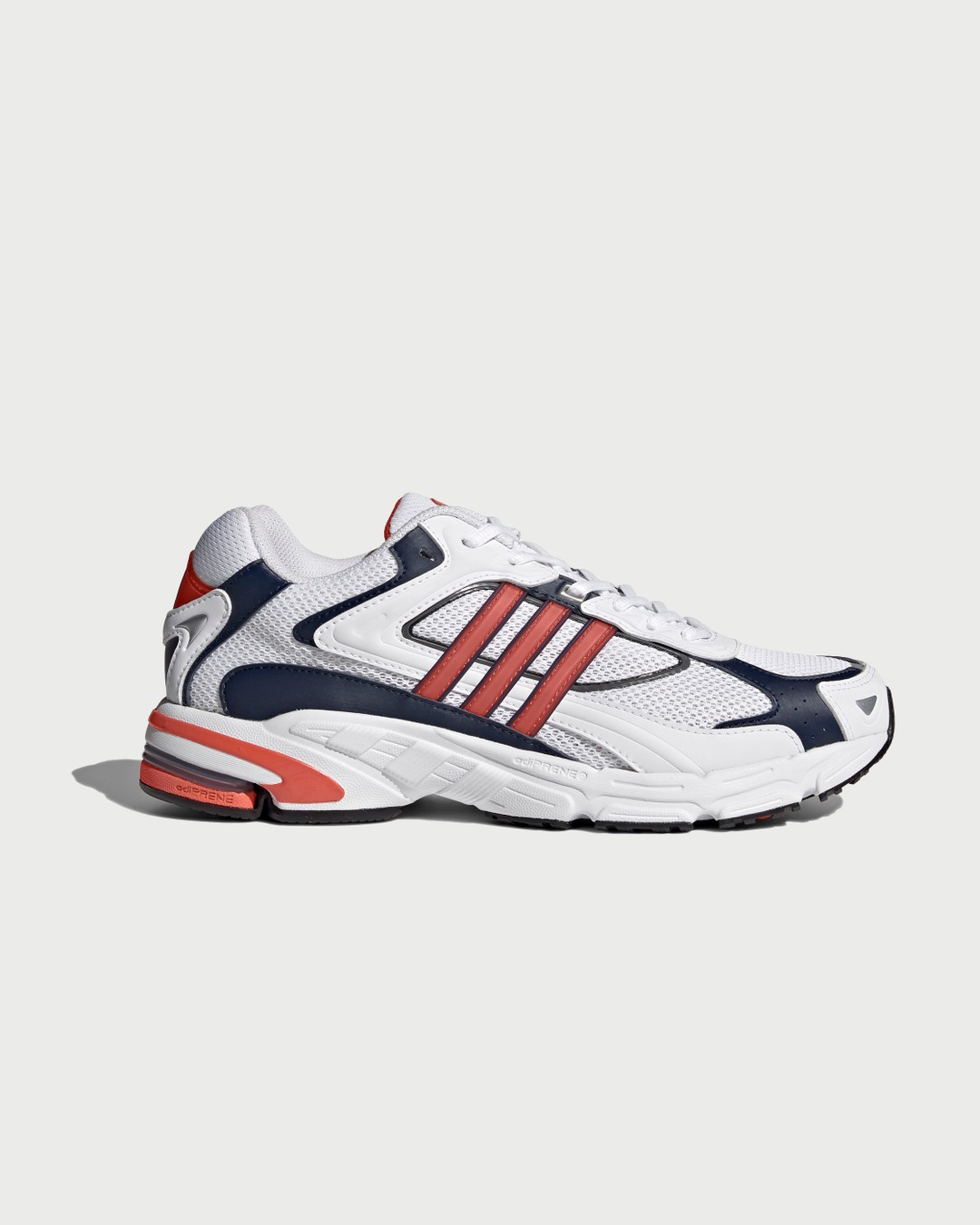 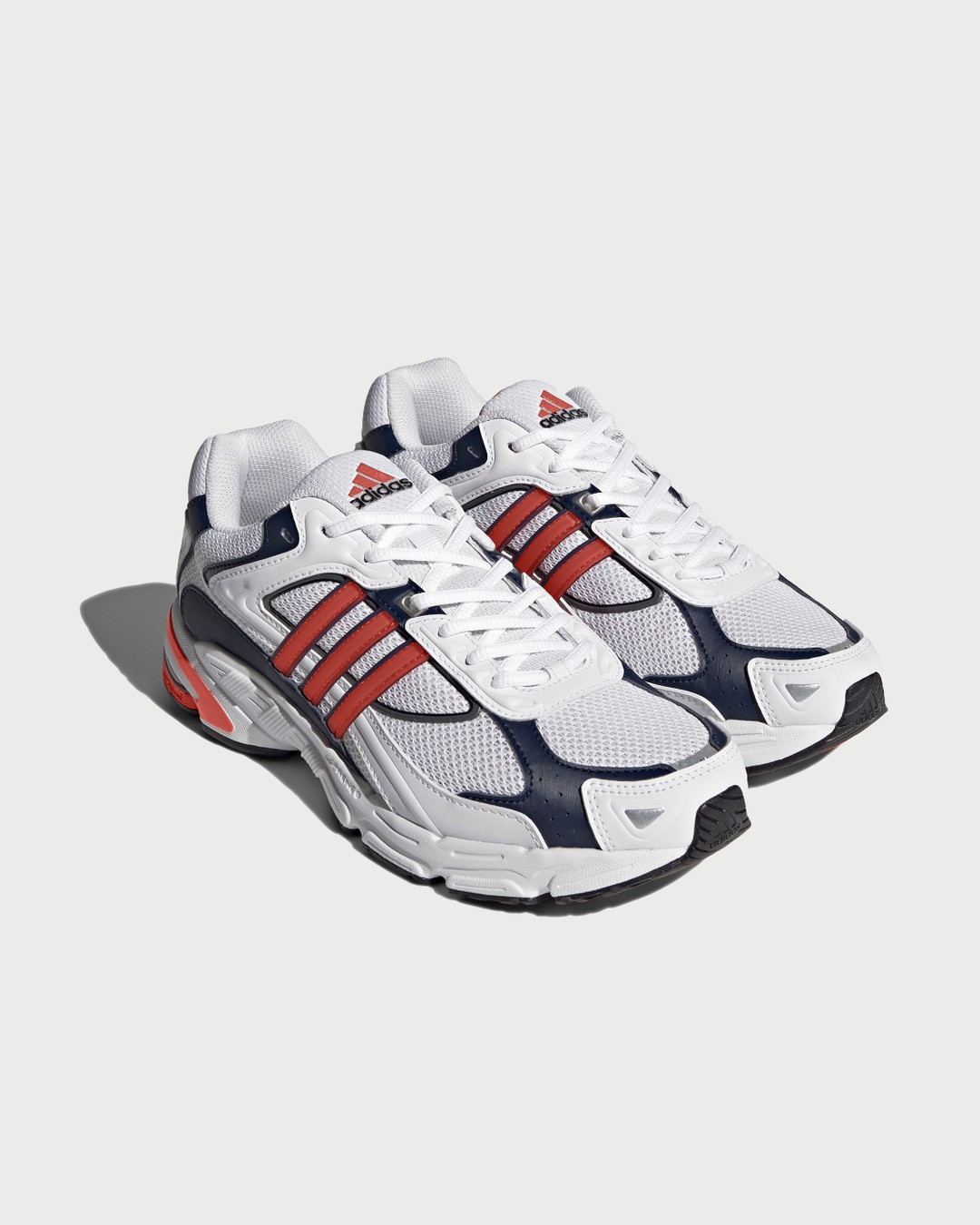 A Homage to 2000's running technologies refined and updated to give a fresh take on archive running. The Response X is a new silhouette based on some archive oddities ranging from the 2003 Response Cushion, to the 2007 Response Control 7. Mesh upper, Synthetic leather overlays, TPU stripes, EVA midsole, Adi prene insert forefoot midsole. In 2020 Consortium create an ode to the mid 2000’s with the Response CL – a silhouette which incorporates much of what made the Response line so popular, all into one shoe. The Response CL is based on the upper of the Response Cushion from 2003 as well as the tooling which incorporates many mid-to-late 2000s technologies such as Formotion and adiprene. The result is something which is very of the time, yet very relevant for today’s sneaker audience.