Following a scuffle in Miami last night, French Montana has gone on record to clarify that 50 Cent did not punch him.

Rumors of an altercation between the two rappers spurred from a clip that popped up this weekend. While the video never actually showed a fight between the two men, it reportedly captured the aftermath of the alleged run-in at Miami’s E11even club, following an evening hosted by 50 Cent and Snoop Dogg. You can check it out below.

Now French is trying to set the record straight. The rapper took to IGTV to make a statement, in which he accused 50 of spreading the punching rumor. “Tell people the real story. I went to the club you was hosting. You heard I was coming, you walked out the back,” French revealed, showing the sides of his face to prove there were no marks. “I wish he would touch me,” he continued.

Beef between the two rappers has been brewing over the past month, with the two continuing to exchange shots on social media. French addressed this in his video message, saying, “First you want to spread out the news about me and Dream Chasers […] Now you want to roll with this and call the bloggers about some dumb shit, after you just paid for your [Hollywood Walk of Fame] star.”

Fif has yet to respond, but you can watch French Montana’s clap back below.

YOU TOO OLD FOR THAT, FIRST YOU PAY FOR YOUR STAR ?MAN I WISH I WOULD HAVE SEEN YOUR STUPID ASS LAST NIGHT, WENT TO YOUR CLUB WHERE YOU WAS HOSTING, YOU LEFT BEFORE I GOT THERE TELL PEOPLE THE TRUTH DINOSAUR!! FIRST IT WAS DREAM CHASERS I SAW MEEK WE LAUGHED ABOUT IT NOW THIS !! YOU A RAT AND IF YOU WATCH YOUR VIDEO, YOUR PEOPLE WENT TO THE COPS AT THE END AT YOUR PARTY THAT I CAME TO TO FIND U AND U RAN!! LOL STOP CALLING BLOGS IM THE TRUTH NEVER BEEN TOUCHED 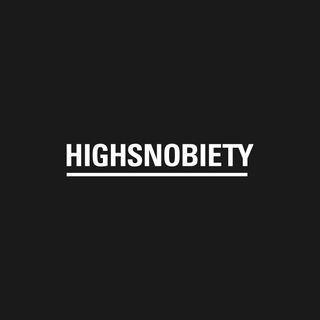 Words by Highsnobiety
Most Popular