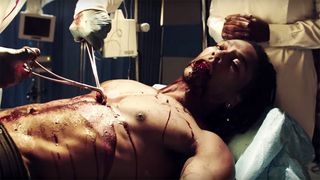 Earlier today Jay Rock released his anticipated new album, Redemption, as the TDE emcee is already back in support of the effort, delivering the official music video for the project’s opener, “The Bloodiest.”

You can watch the cinematic visual above, directed by the legendary Colin Tilley.

“The Bloodiest” follows up on Jay Rock’s previous Redemption aesthetic for the Kendrick Lamar-assisted “Win.” You can also check out that clip below, followed by a stream for the LP.