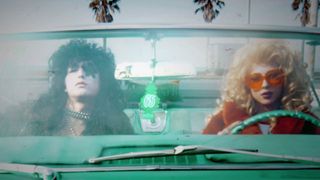 Just days ago Joji released his debut album, BALLADS 1, via 88rising. Now the musician is already back in support of the work, sharing the official music video for project cut, “WANTED U.”

Directed by Michael LaBurt, we then find Joji playing dress-up just before the Halloween holiday, donning his best ’80s glam-rock outfit. Press play above to watch the BALLADS 1 aesthetic, then revisit the album underneath.

In other music news, Pusha-T wants Kanye West to produce every track on his ‘DAYTONA’ followup.