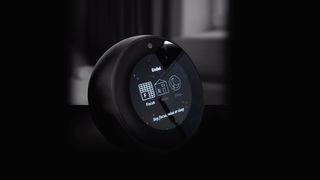 WMG’s Arts Division has invested in a new wave of algorithm-led “creatives,” signing music app Endel to produce 20 albums across the next year. The music algorithm app, which launched in Japan last November, claims to create “personalized soundscapes to give your mind and body what it needs to achieve total immersion in any task.”

According to Pitchfork, Endel has already released five albums this year as part of its Sleep series: Clear Night, Rainy Night, Cloudy Afternoon, Cloudy Night, and Foggy Morning. The next 15 albums will correspond with the app’s other modes: Relax, Focus, and On-the-Go.

Take a listen to some of Endel’s top tracks below.

What do you think about the new wave of algorithm-led “creatives?” Let us know in the comments below.