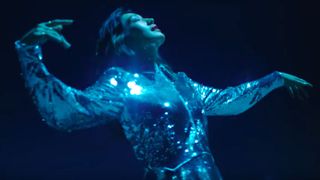 After originally releasing it as an Apple Music exclusive, Peggy Gou has finally hit her “Starry Night” video with a wide release.

Watch the mesmerizing video above.

Peggy Gou and Potato Head Team Up For the Second Time
StylesponsoredOctober 25, 2019