PUMA just unveiled the latest sneaker in its reimagined RS series, the RS-X³. In the spirit of reinvention, we tapped Paris-based photographer Gabriel Boyer to create an interactive artwork and a series of photographs featuring the new kicks.

Scroll down and hit start to create your own artwork from Boyer’s imagery. Then, download your creation and share it on Instagram with @highsnobiety tagged for your chance to win a pair of the PUMA RS-X³.

If you don’t want to leave it up to luck, cop your own pair now at Foot Locker EU. 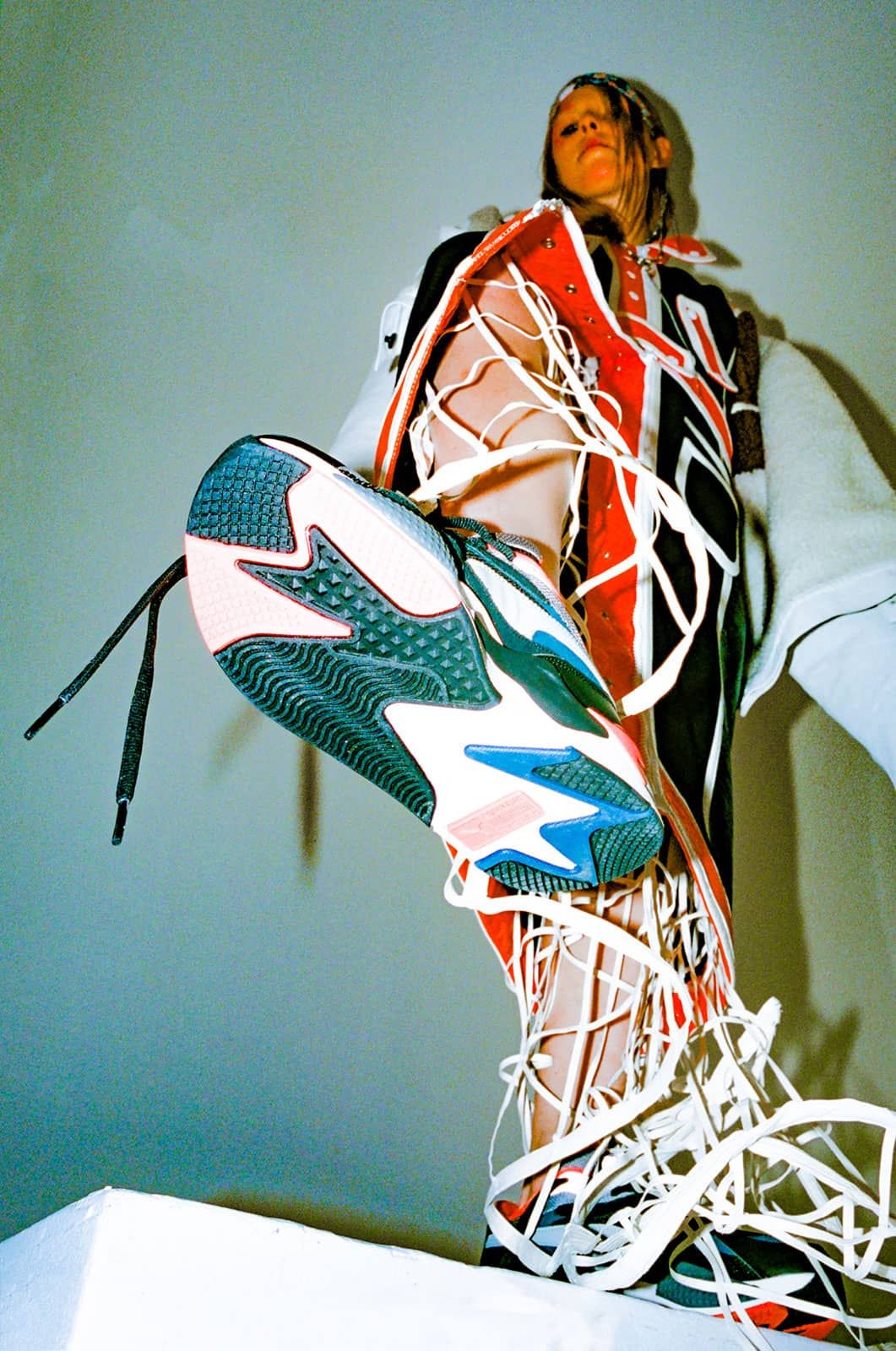 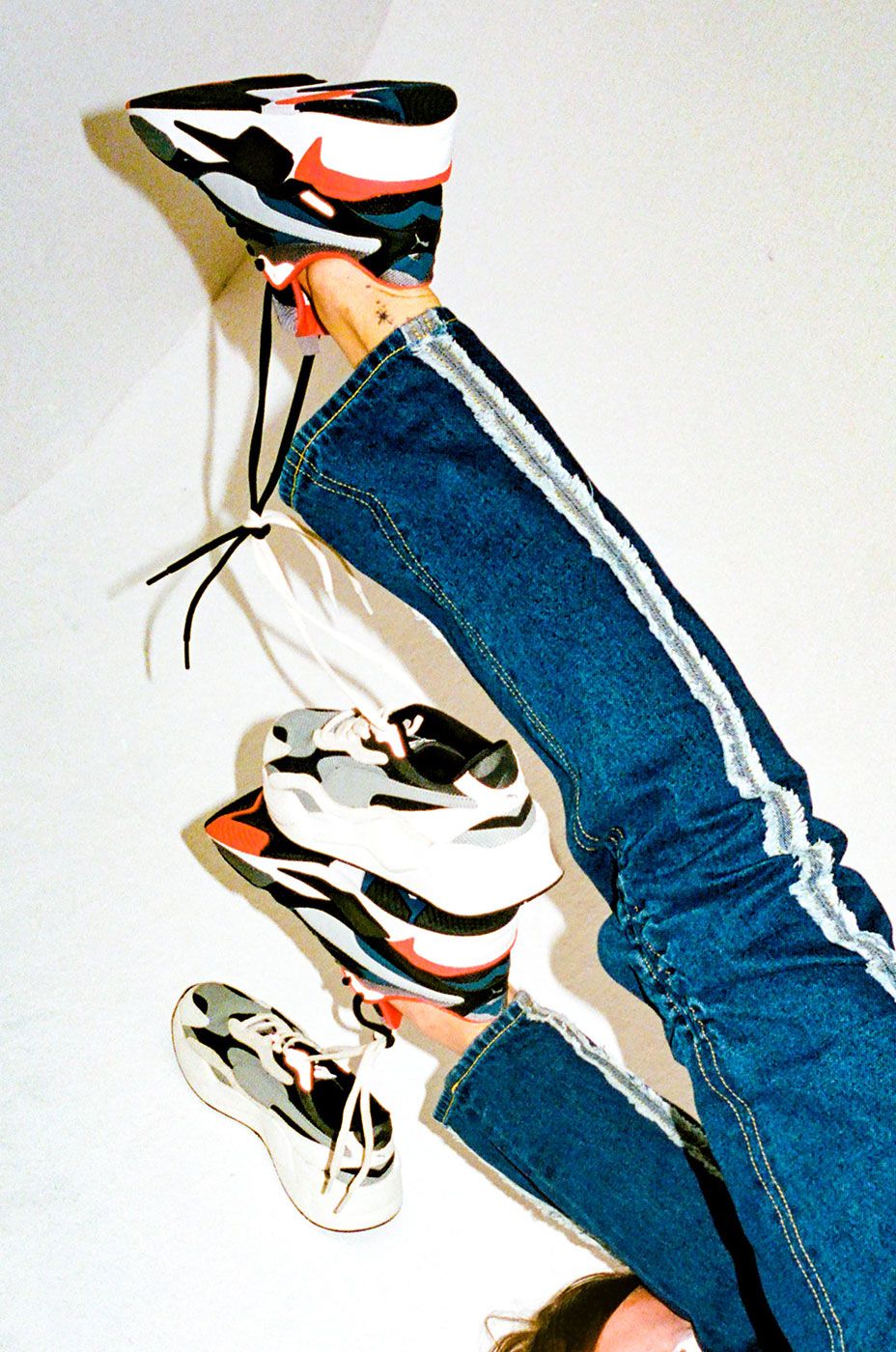 Scroll up or down to change the size of the brush.
Puma
RS-X3
A
Remixed
Icon
Canvas 076362
Gabriel Boyer
Screenshot and share on Instagram to win a pair of RS-X³.Don’t forget to tag Highsnobiety.

Although Boyer focuses on still-life forms in this activation, his fascination with disorientation and altered states capture the RS-X³ sneaker as if it were painted in a series of frenzied brushstrokes.

For the shoot, Boyer photographed analog shots of models with the shoes. He then uses digital manipulations to give his photos a rippling, underwater appearance. By digitally manipulating his analog photography, his subjects appear plunged underwater and assume a slick fluidity through blooming colors and rippling compositions. The result is striking almost psychedelic images with a multiplicity of liquified textures that reinvent the images far beyond their early analog state.

“When we reinvent, we add new value to something existing, something real, and we appropriate it for ourselves.” 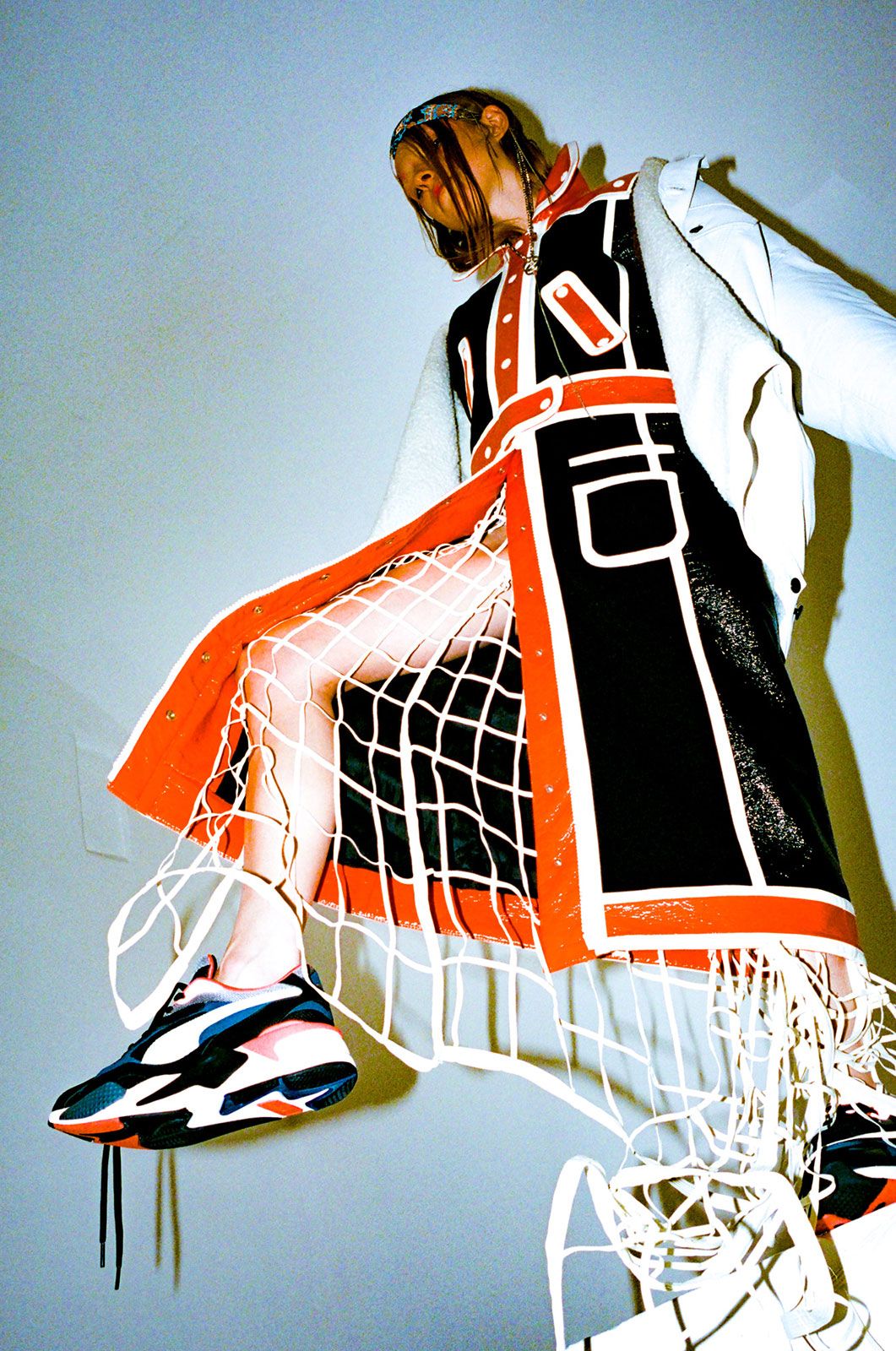 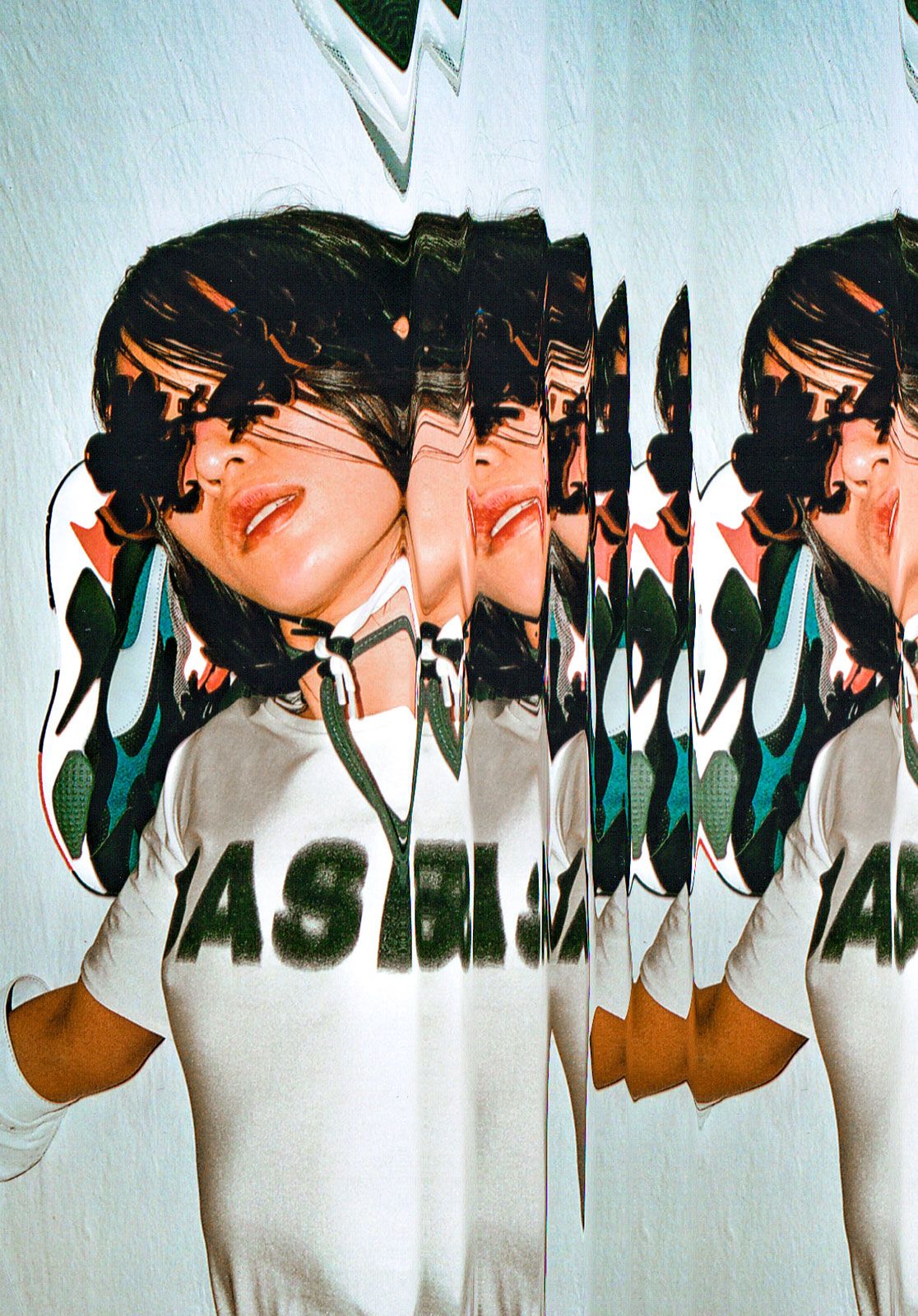 In his work, Boyer captures his subjects through a surrealist lens, one that he describes as if being underwater, and gives it a contemporary spin to construct an undulating, reinvented world. “My works are no more than the results of tests,” he says. His 35mm film photographs, which are dramatically whirled and twisted as if filtered through a succession of funhouse mirrors, reflect Boyer’s deep visual introspection as he elevates each subject with unique digital treatments.

Boyer is fascinated with how far he can manipulate an image while still preserving its discerning characteristics, as seen in the way he captures the new PUMA sneaker. He explains, of his art, “They emerge from an infinite succession of adjustments that never take a definitive form.” In that, his creative process is as flexible and open-minded as his resulting oeuvre. Each photograph, he says, is “in perpetual evolution.”

“My work is introspective; it can look surreal because that’s how I see the world, as if I were underwater.” 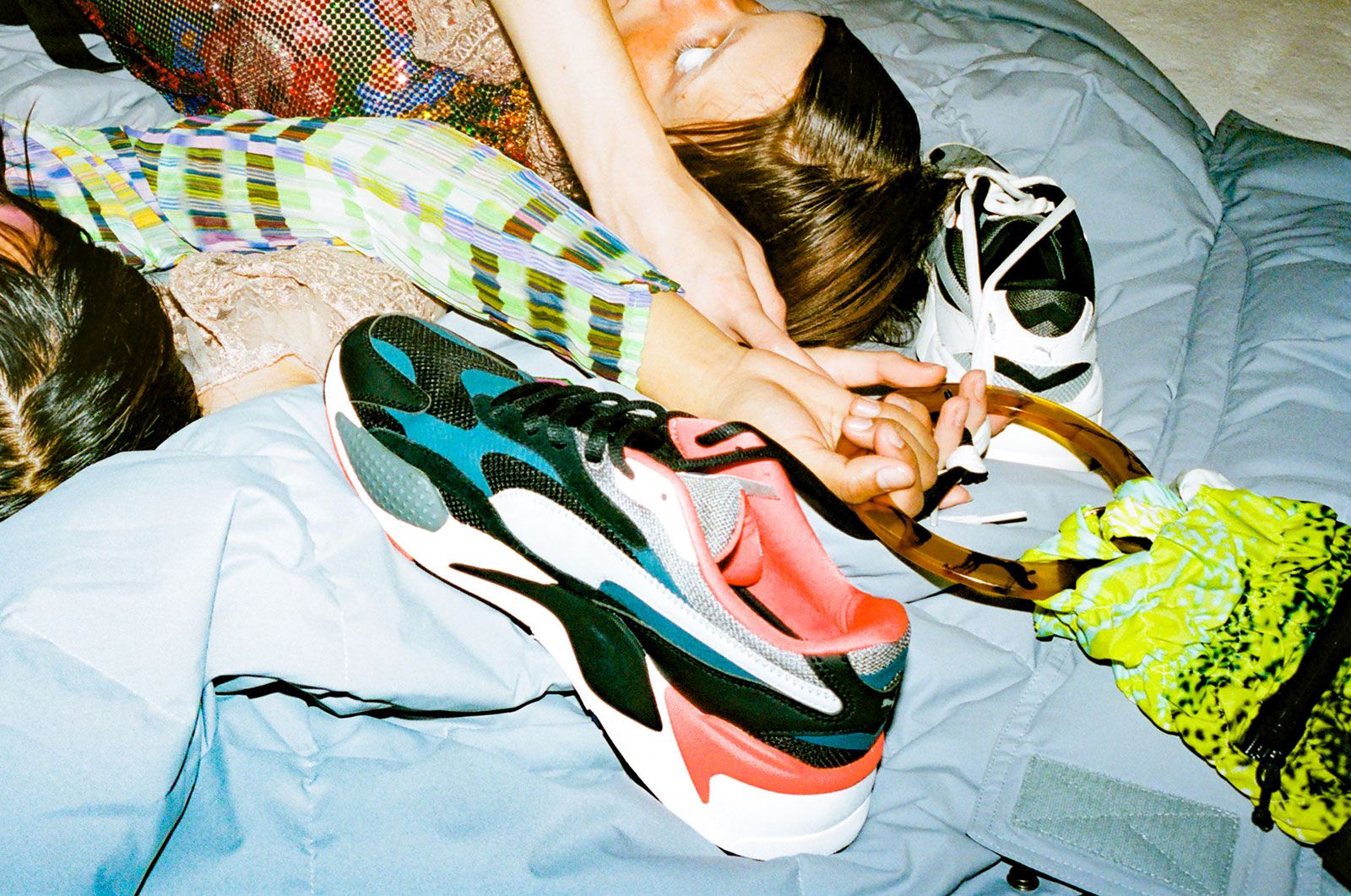 Boyer is a film photographer and director based in Paris, France. Known for his singular method of digital processing, Boyer harvests his creativity from being a spectator of “the buzz and bustle on the streets” near his apartment, as well as landscapes and daydreams, which he says inspire him the most.

His trademark distortions on analog images are most often found in the form of bold, over-exaggerated patterns and proportions within fashion editorial contexts. On his artistic ethos, he looks deep within, saying, “I try to draw on the ideas that are sleeping inside me,” continuing, “I am constantly experimenting; it’s a day-to-day effort. 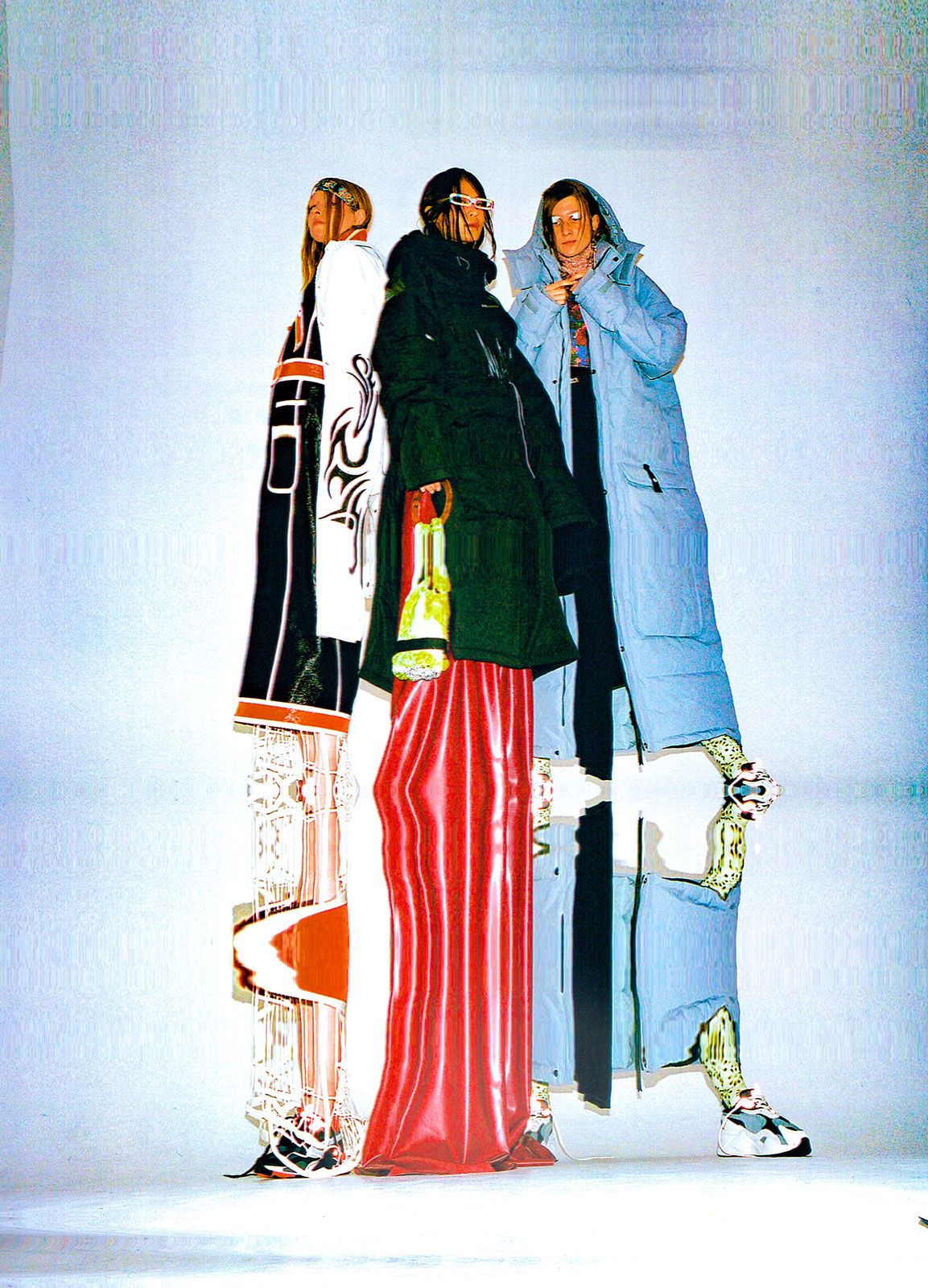 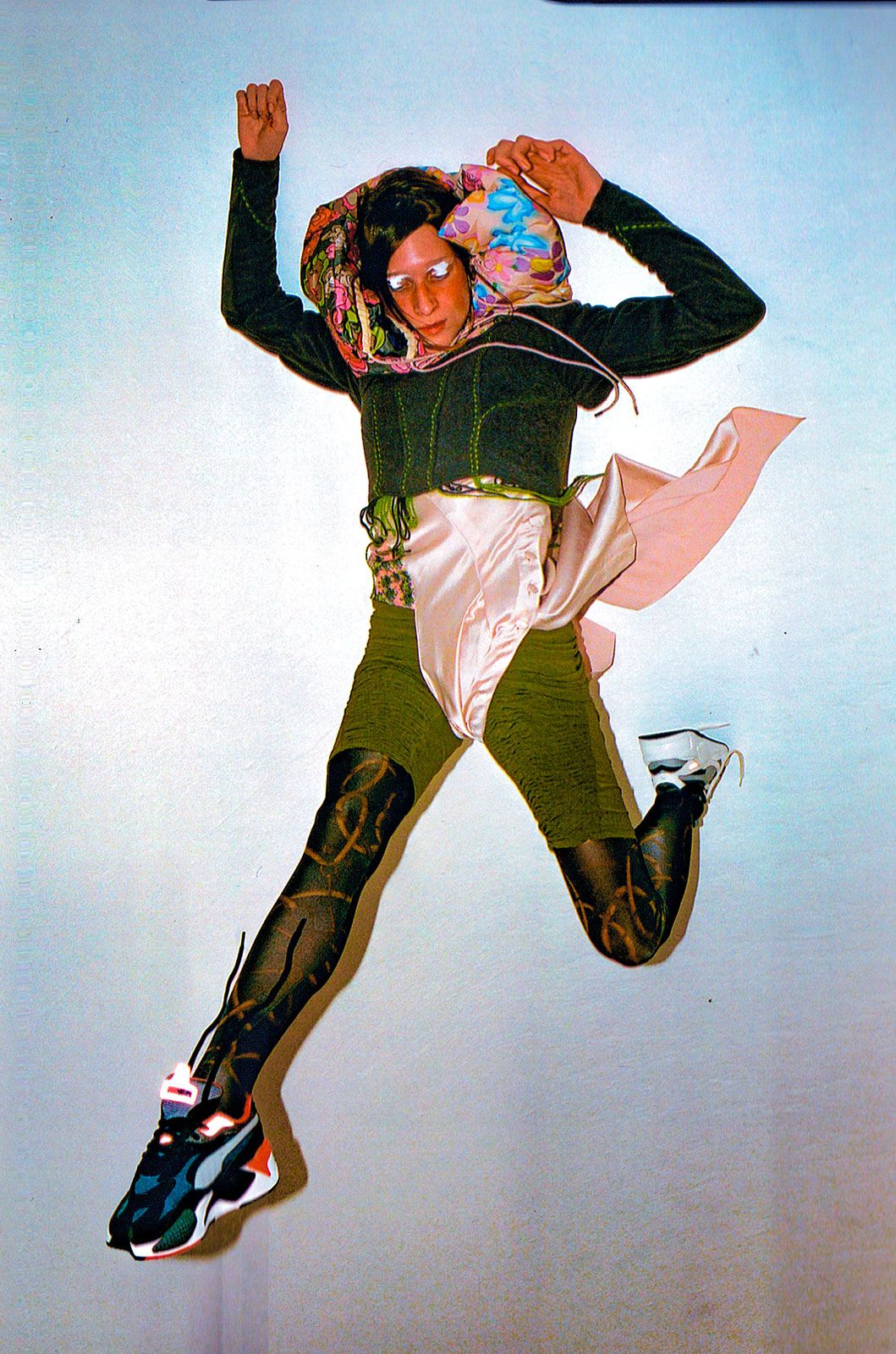 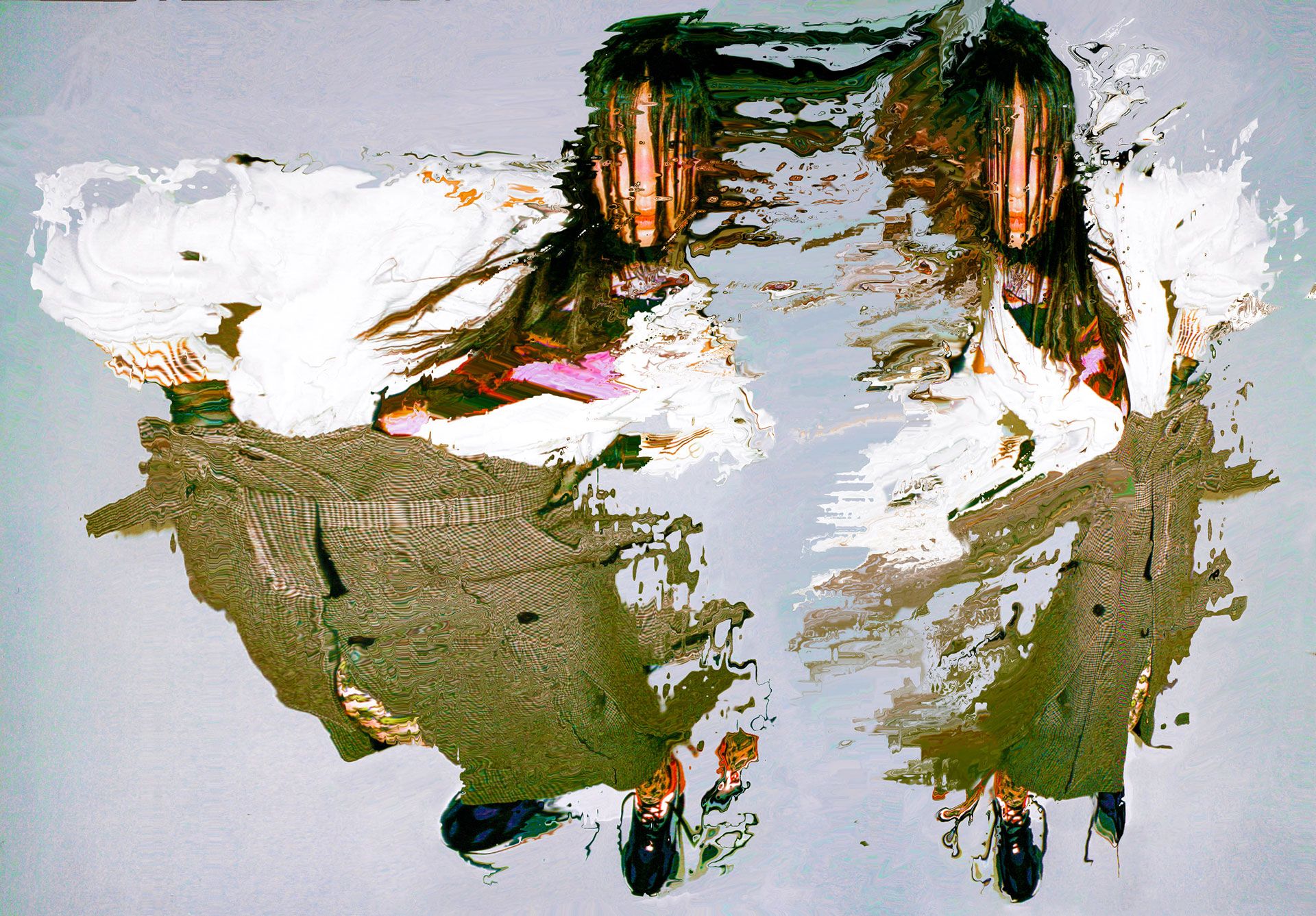 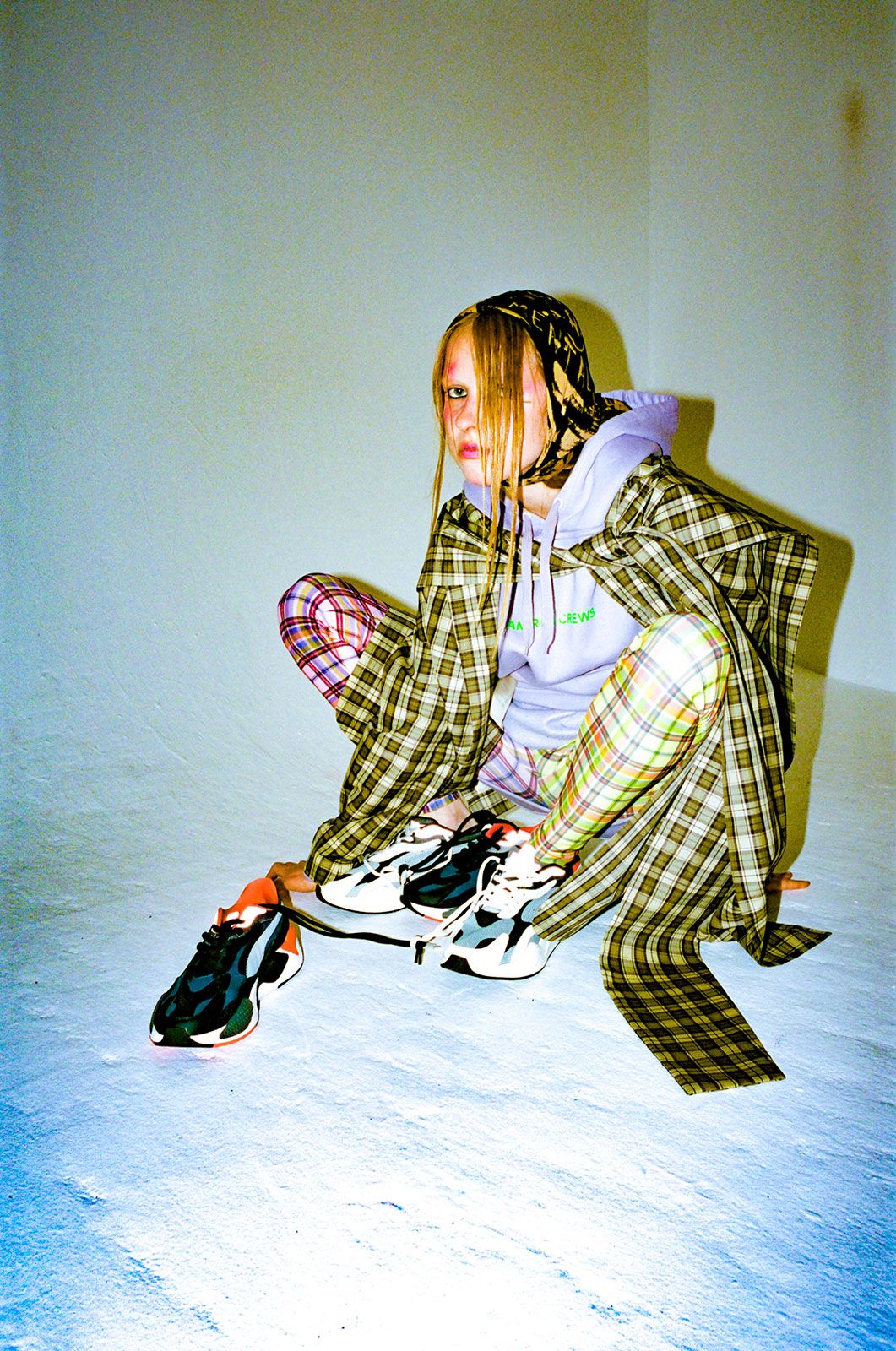 The PUMA RS-X³ is available now at Foot Locker EU.