It’s hard to imagine a brand, from the runway to the streets, that has captured the public imagination more than Ralph Lauren. As a nod to its richly coded history, Polo Ralph Lauren has dipped into its archives from the ‘80s and ‘90s, and launched Polo Sport Outdoors. Inspired by its now-coveted Sportsmans collections, the 10-piece capsule includes a reissued Polo Sport hiking boot, along with vintage-inspired sportswear such as the Observer Pant, Trek Vest, and an anorak and sweater poncho silhouette featuring re-interpreted “River Guide” poster art from a Sportsman ad.

To showcase the collection, Highsnobiety tapped one of London’s biggest Polo collectors, Kish Kash, to model new pieces from Polo Sport Outdoors styled with archival pieces from his own collection. Kish Kash is loosely associated with a group of collectors whose love of Polo began around the ‘90s — a period of renaissance for Ralph Lauren that coincided with the golden age of hip hop. “Polo has basically always been an aspirational brand. It’s expensive but it’s always looked great,” he says.

While most high fashion brands foster devoted collectors, Polo is one of the only brands where collectives actually form and organize around sourcing and preserving archival pieces. “It’s not like the Lo Lifes in Brooklyn,” says Kish Kash about the London scene. “Here and within Paris as well, it’s a big thing now and it’s getting bigger.” 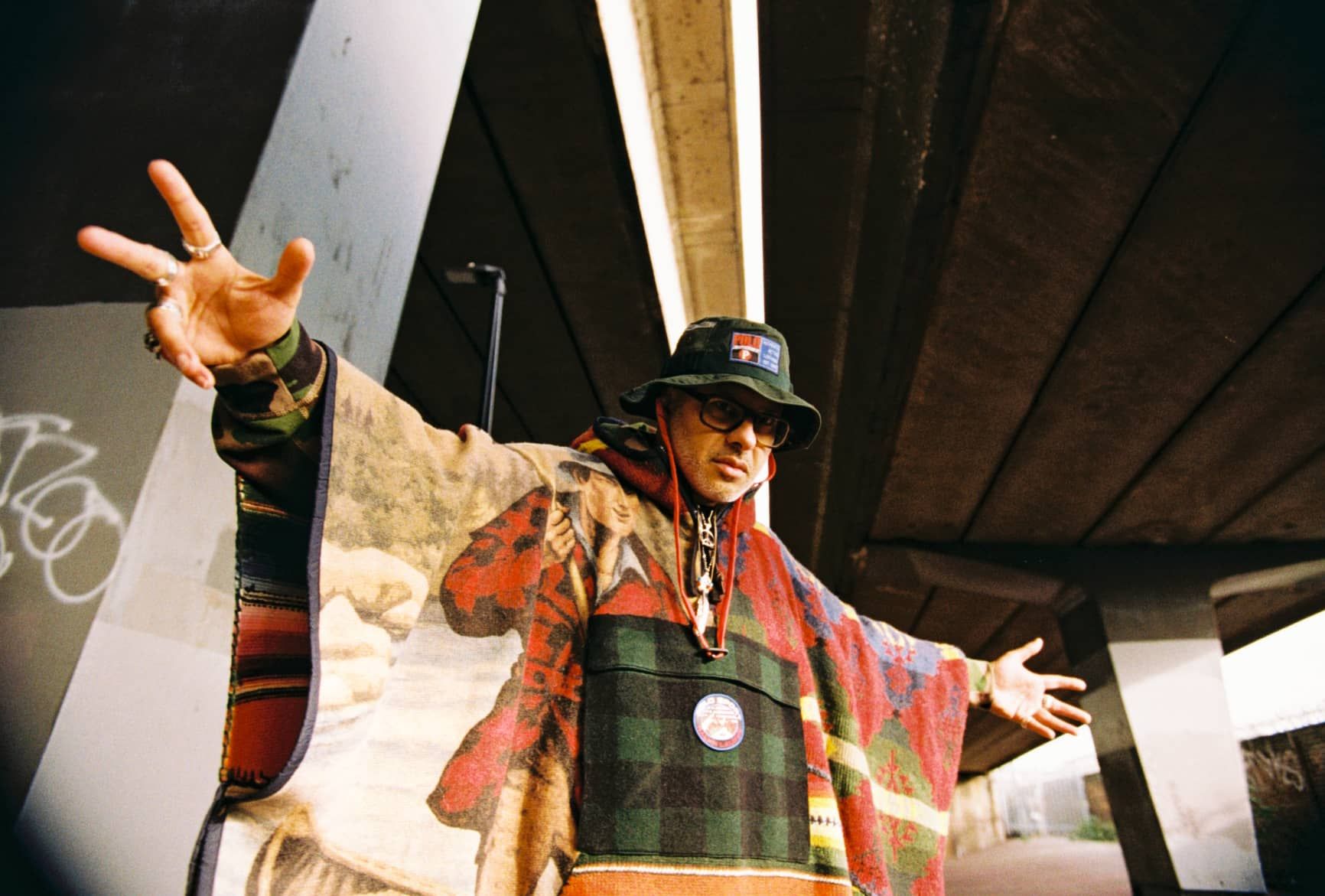 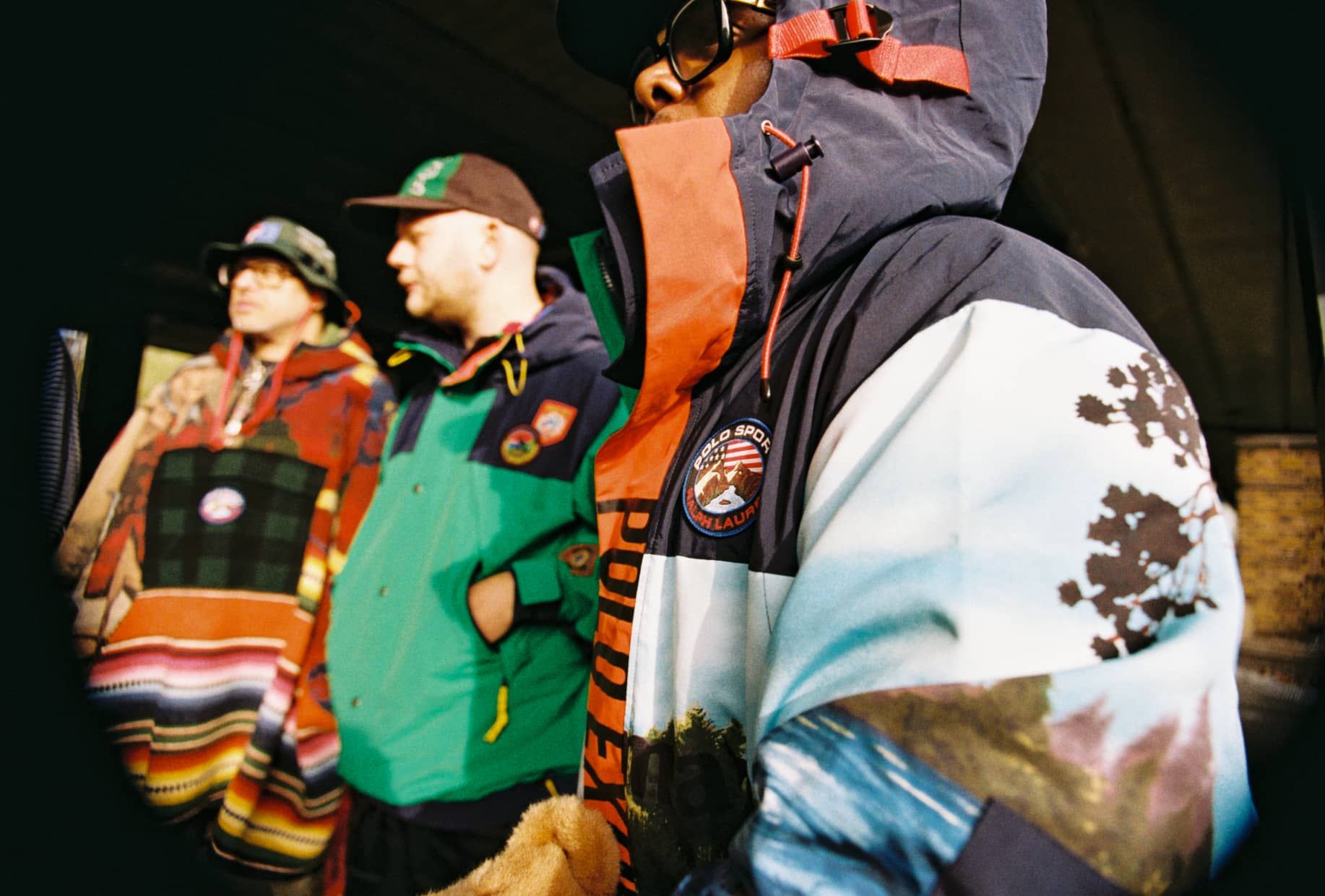 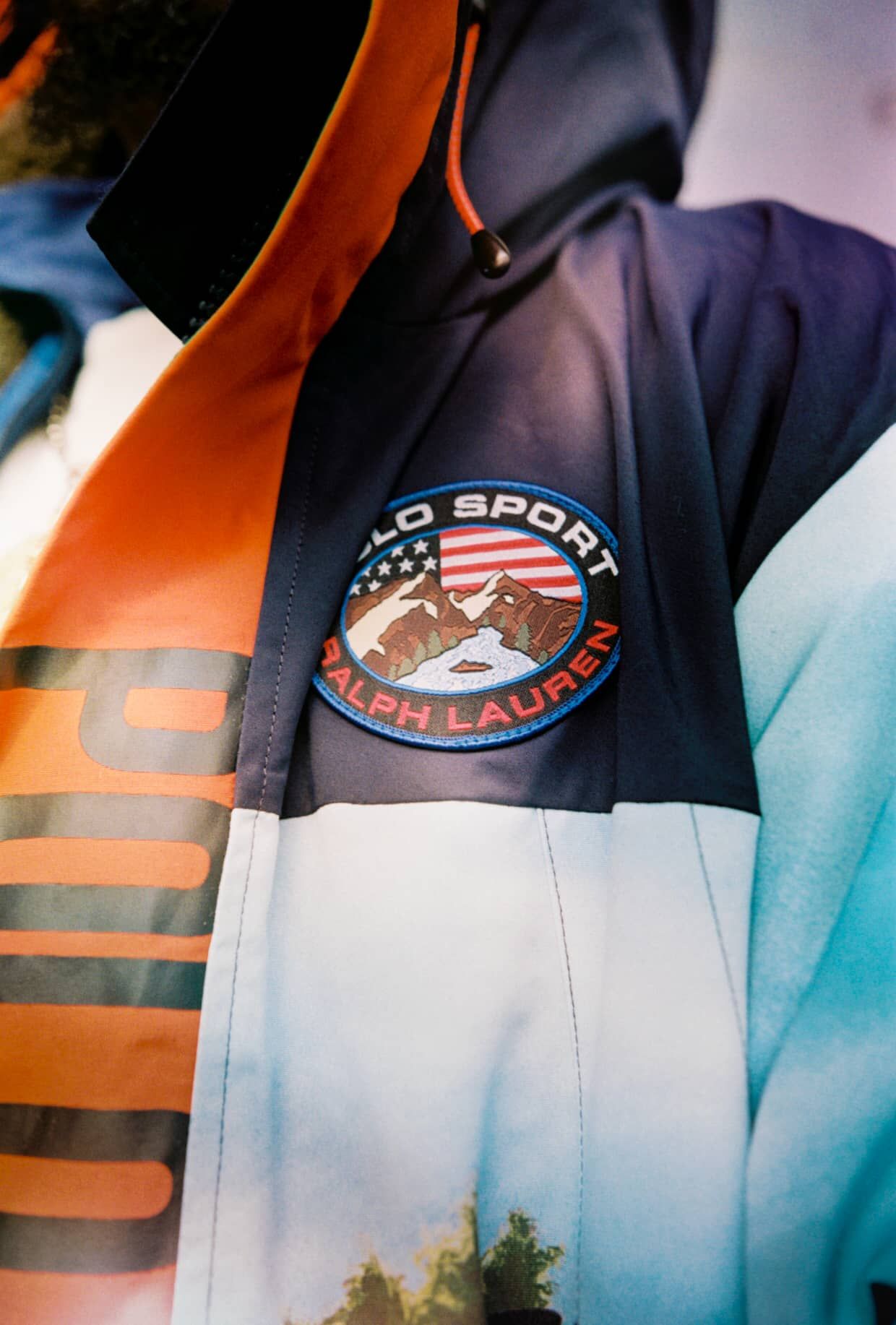 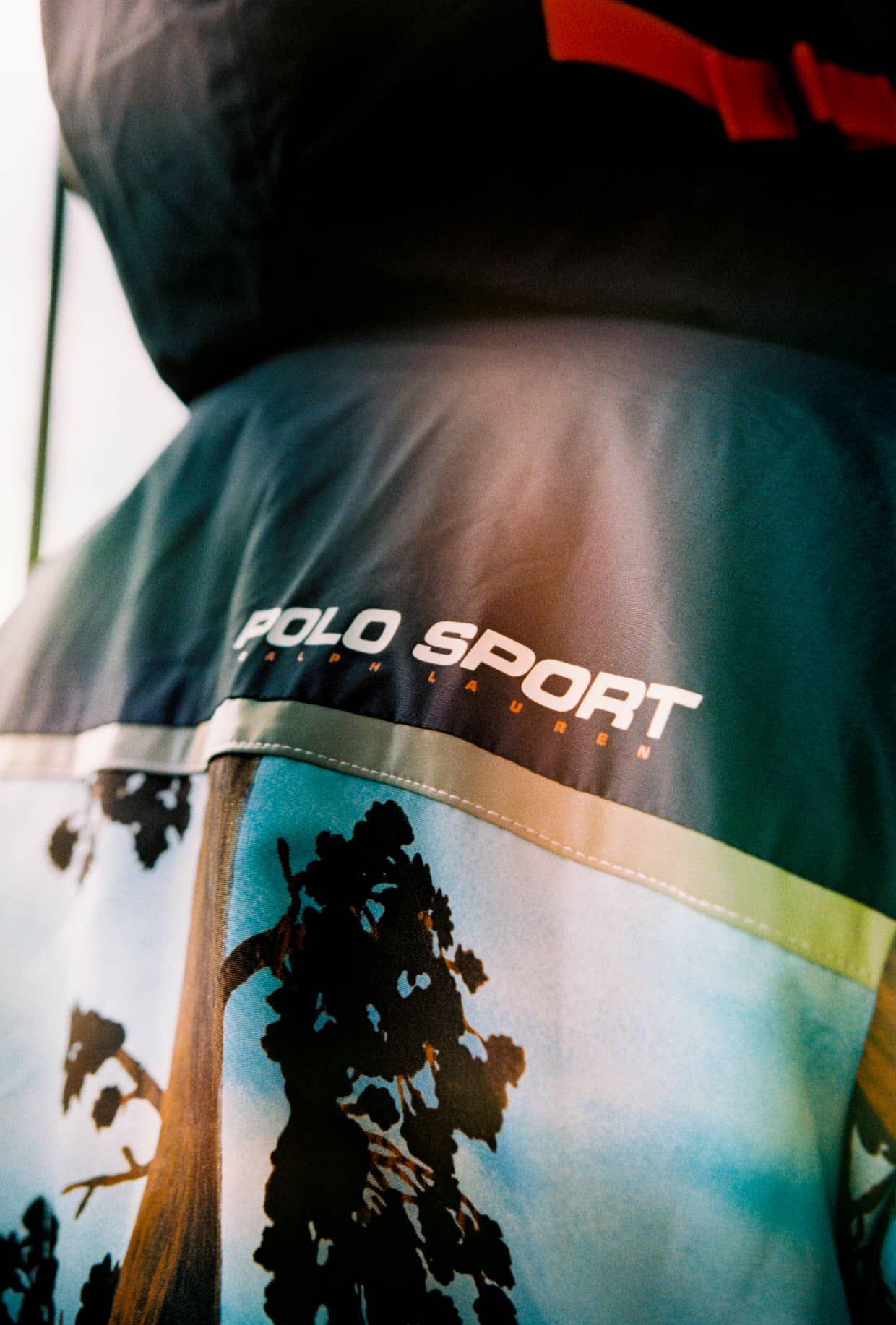 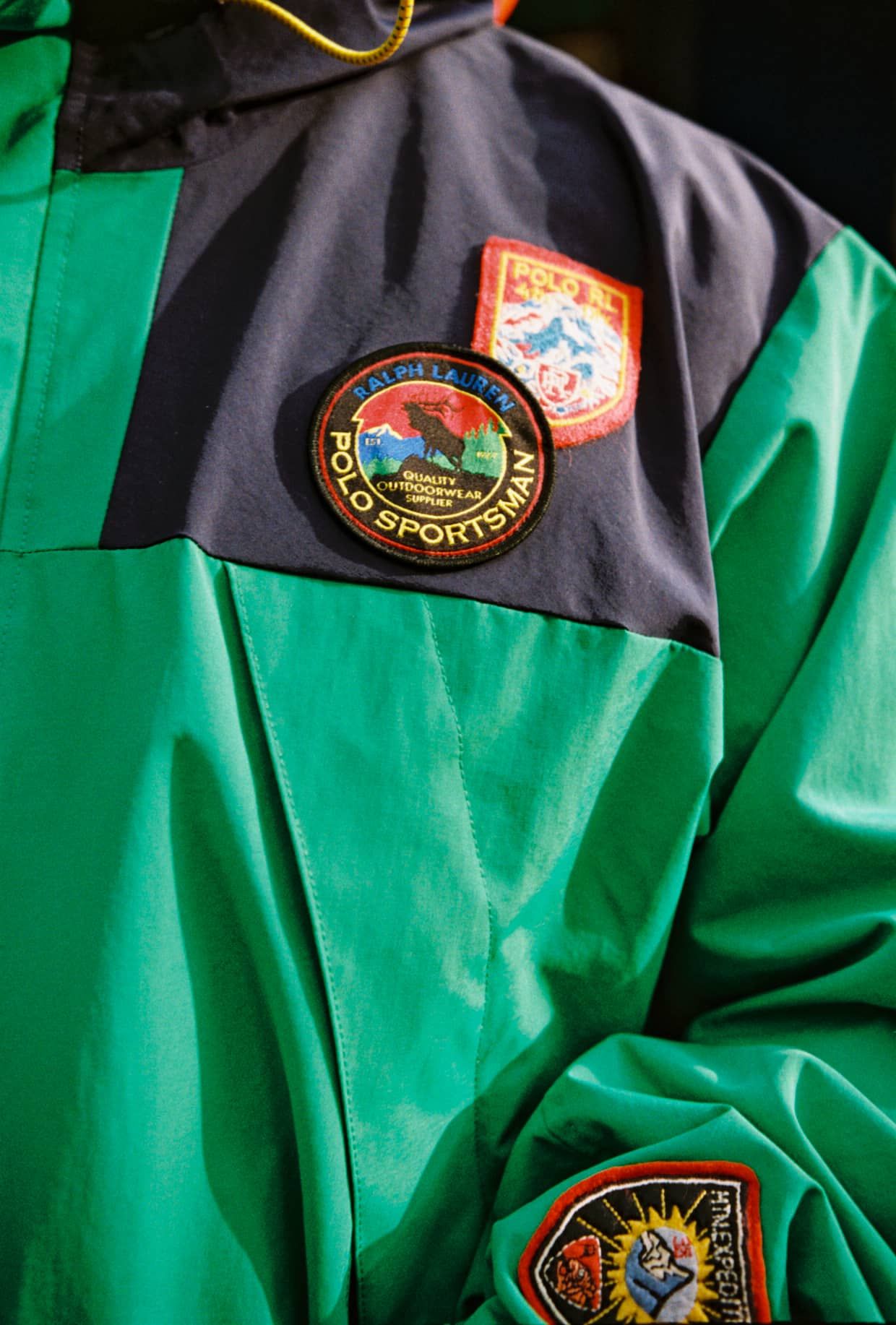 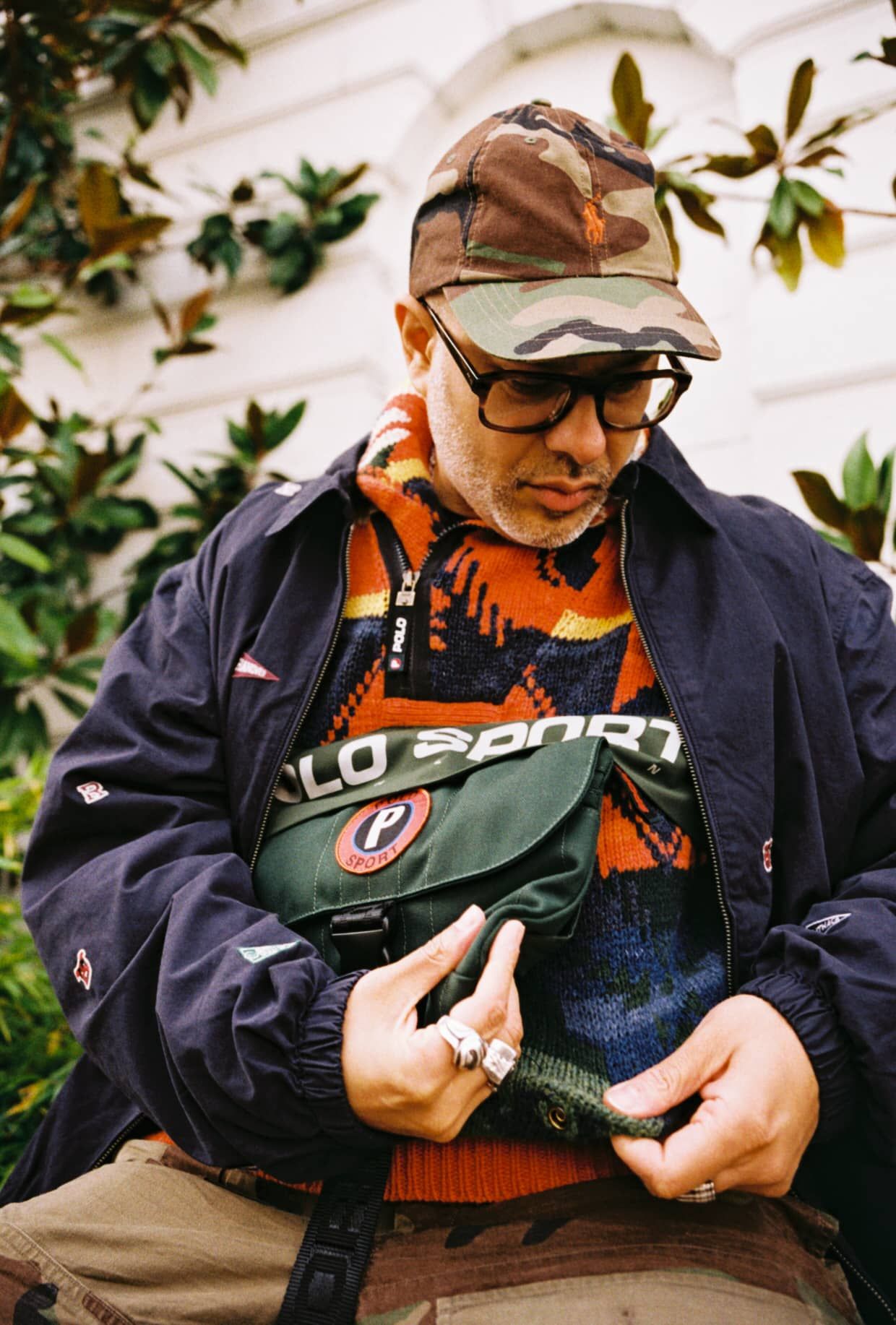 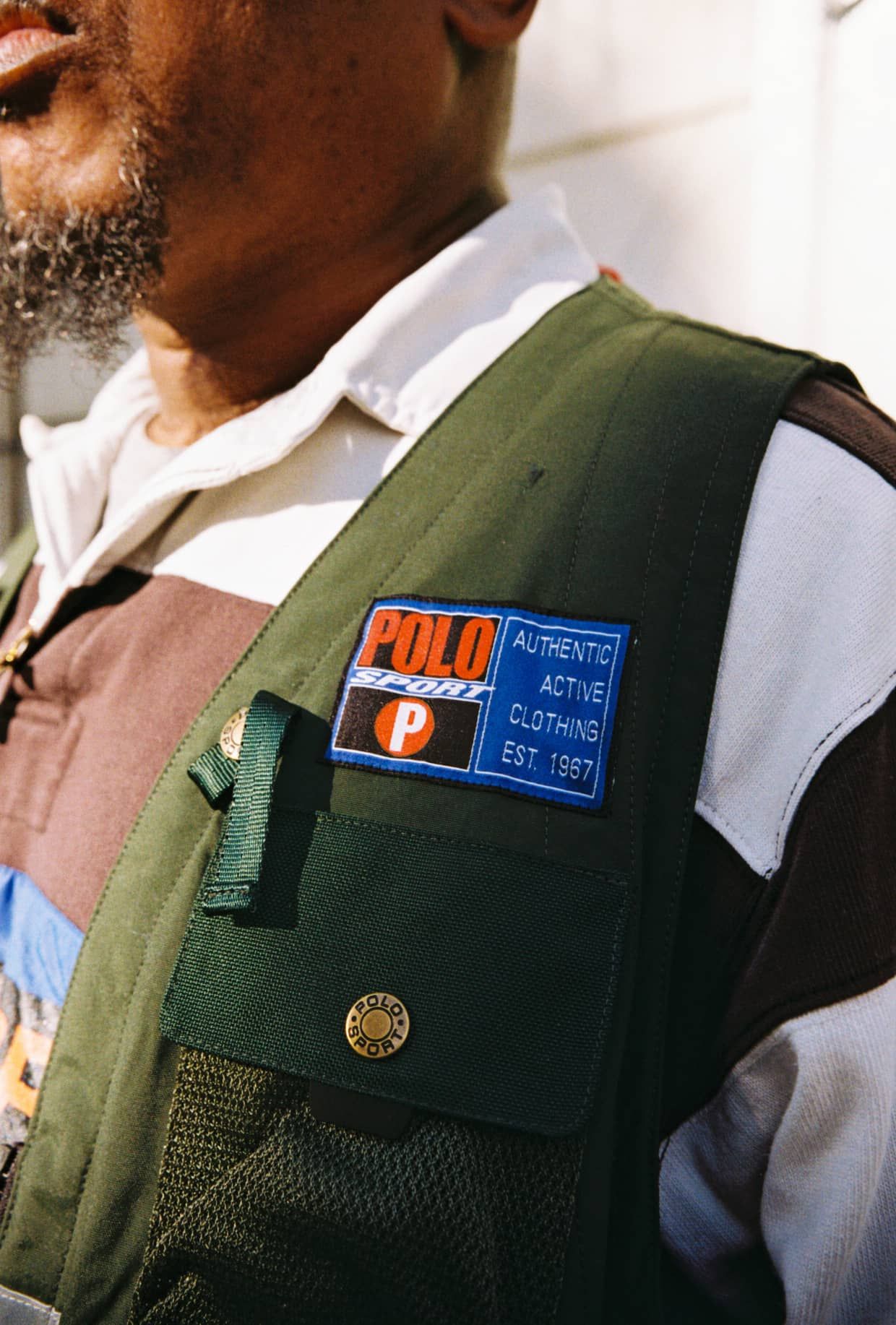 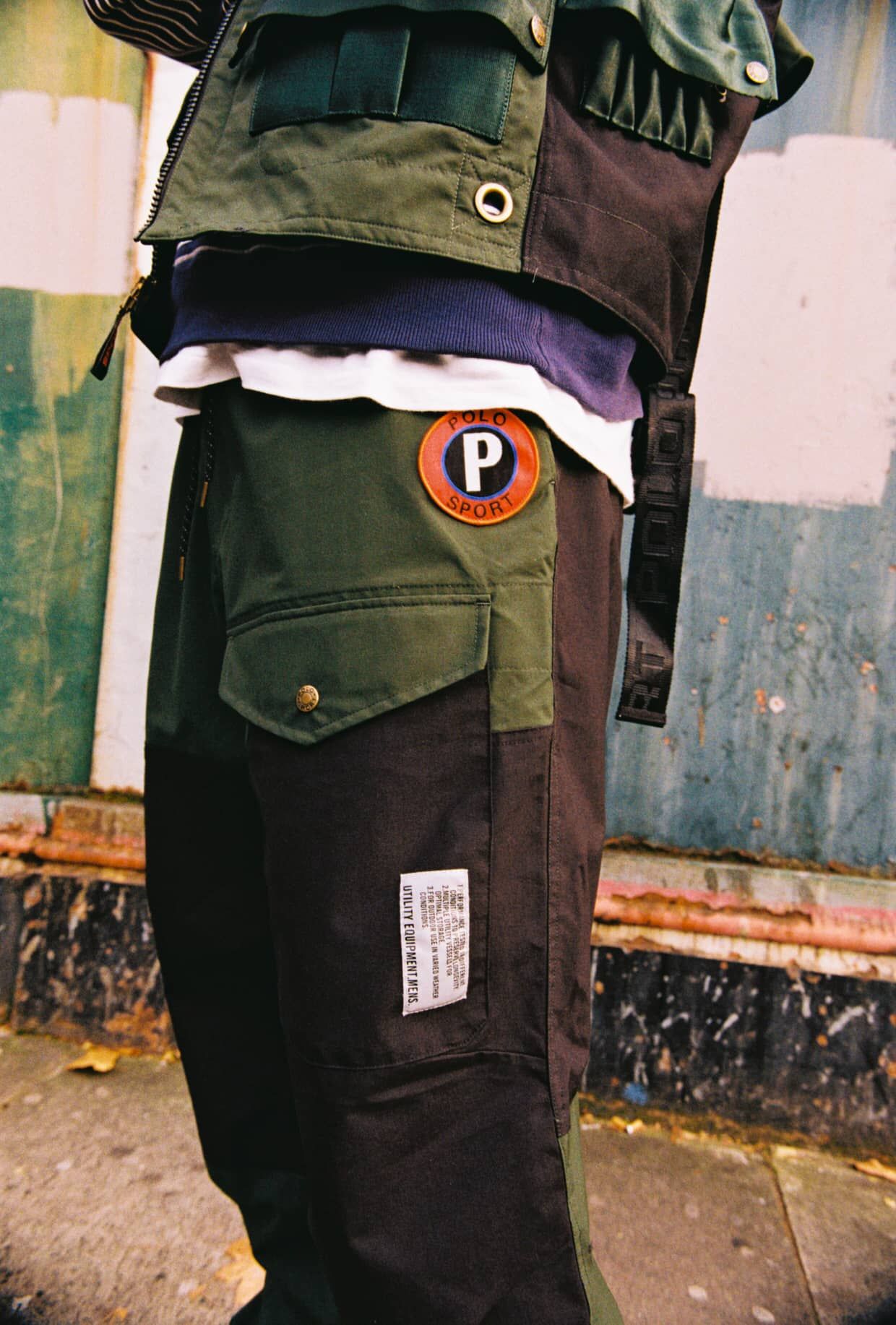 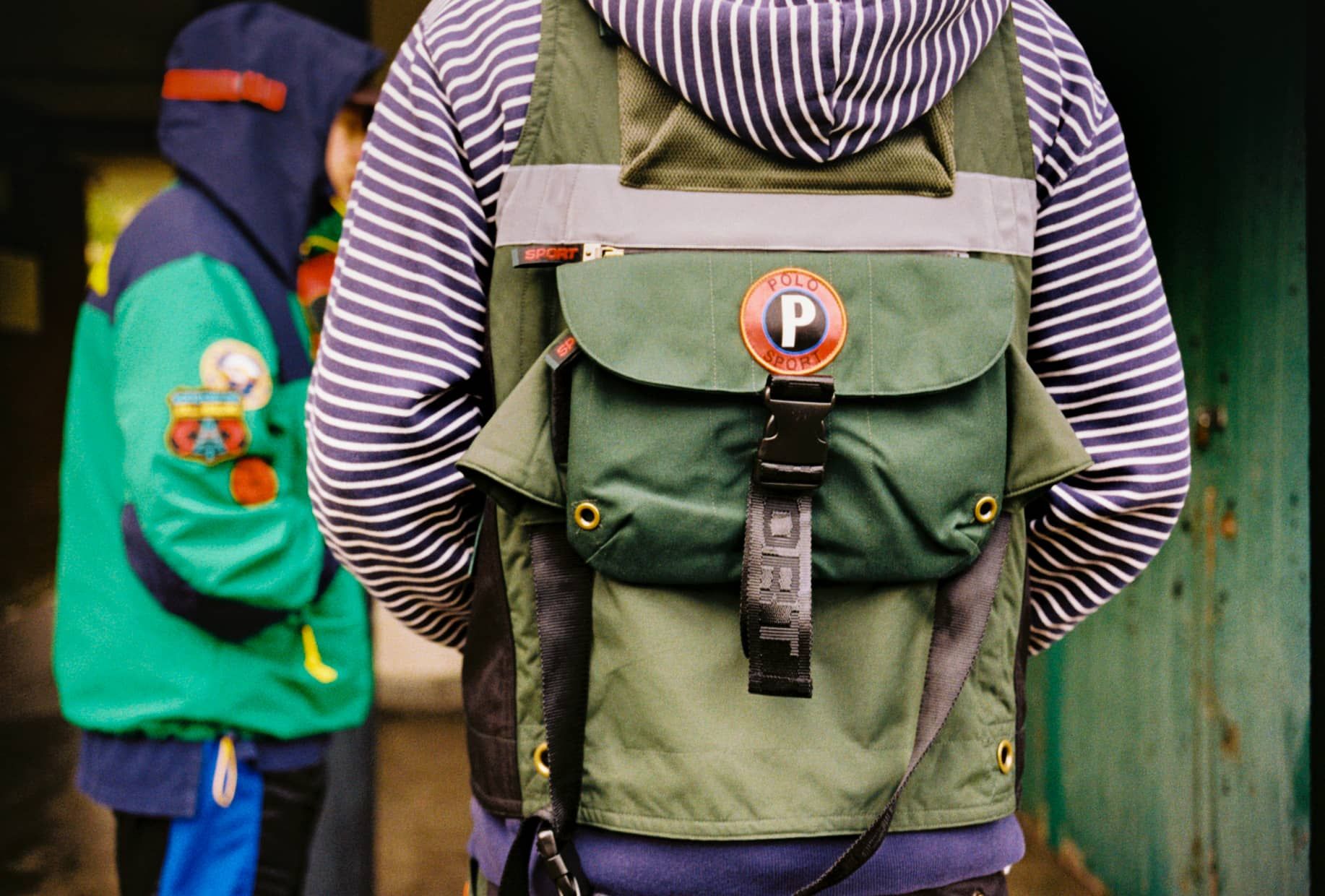 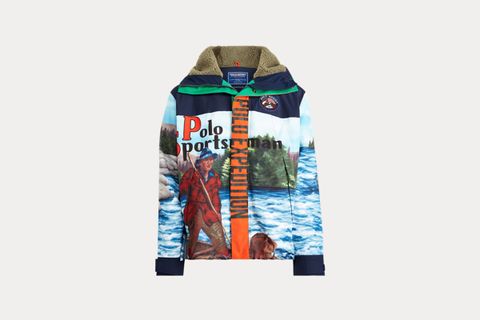 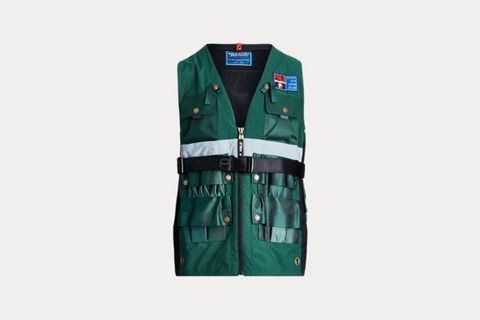 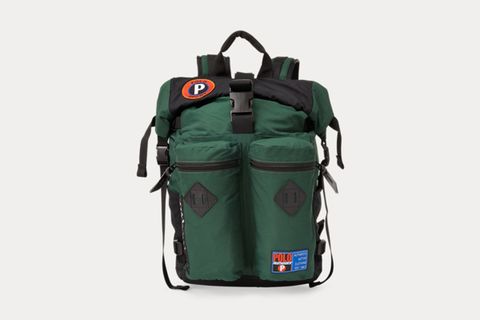 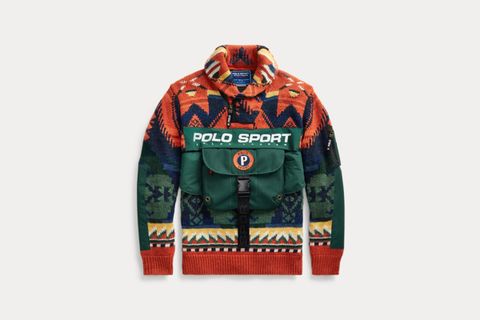 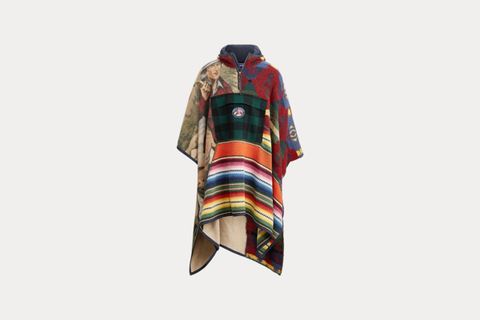 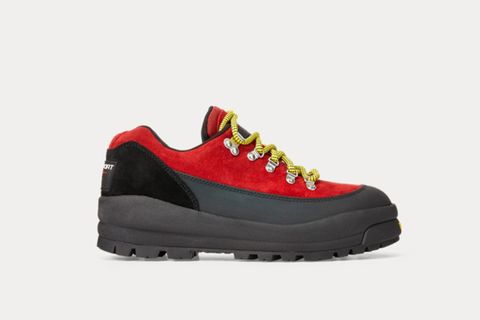 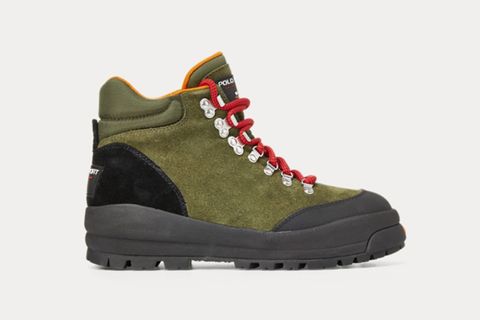 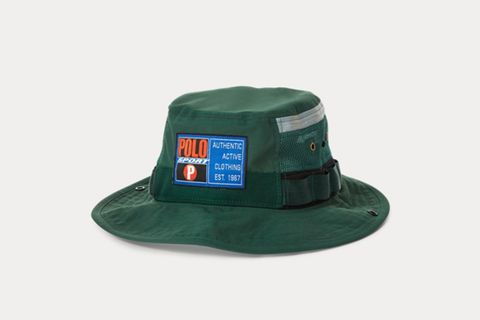 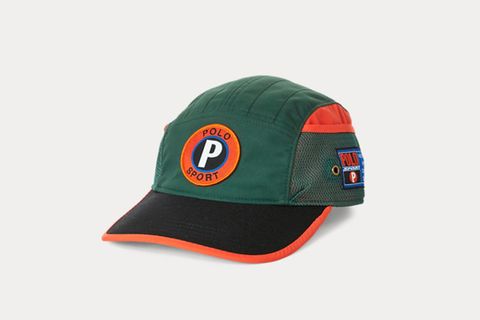 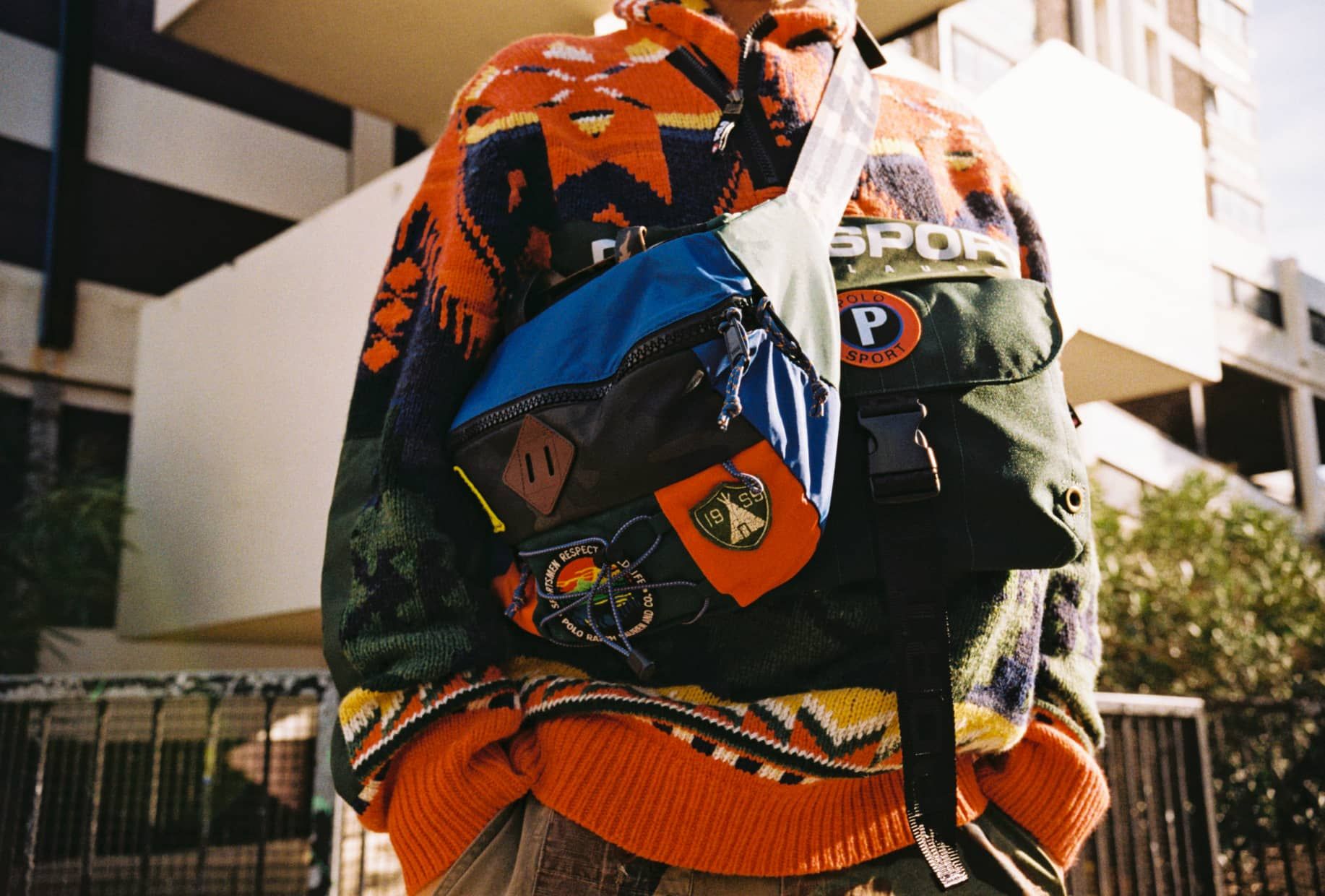 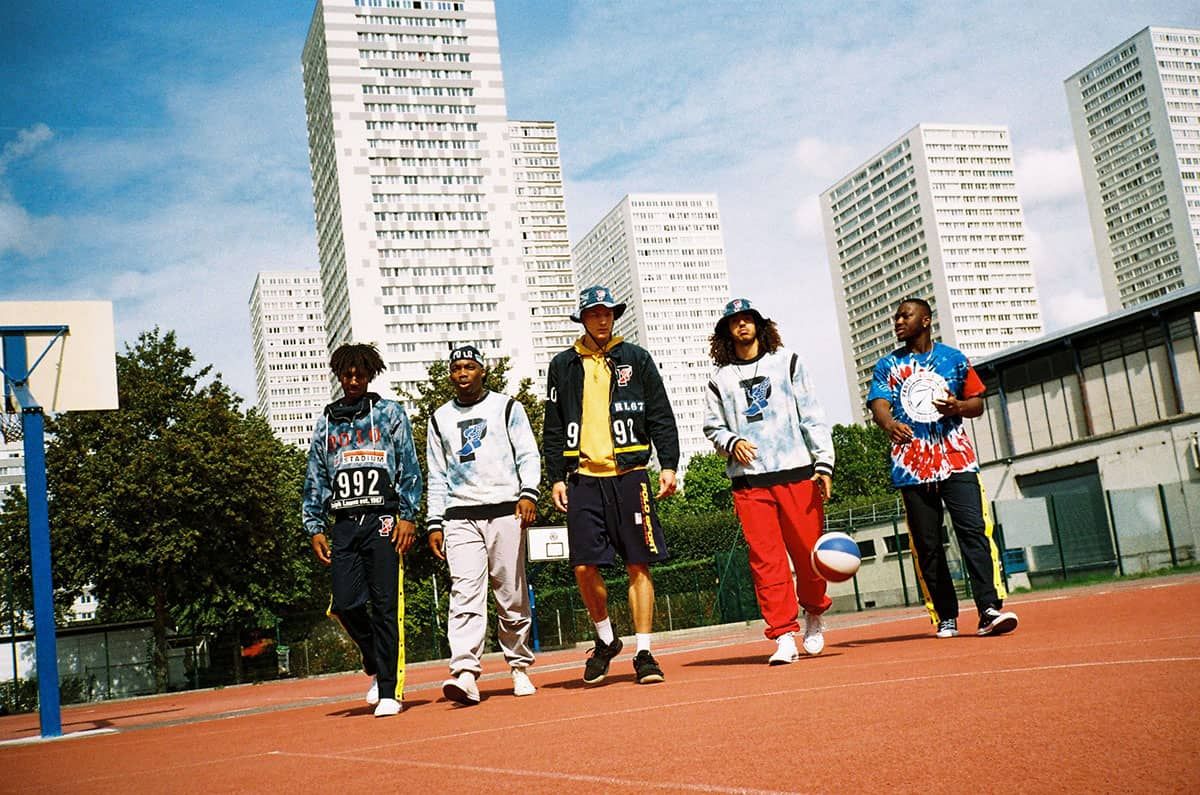 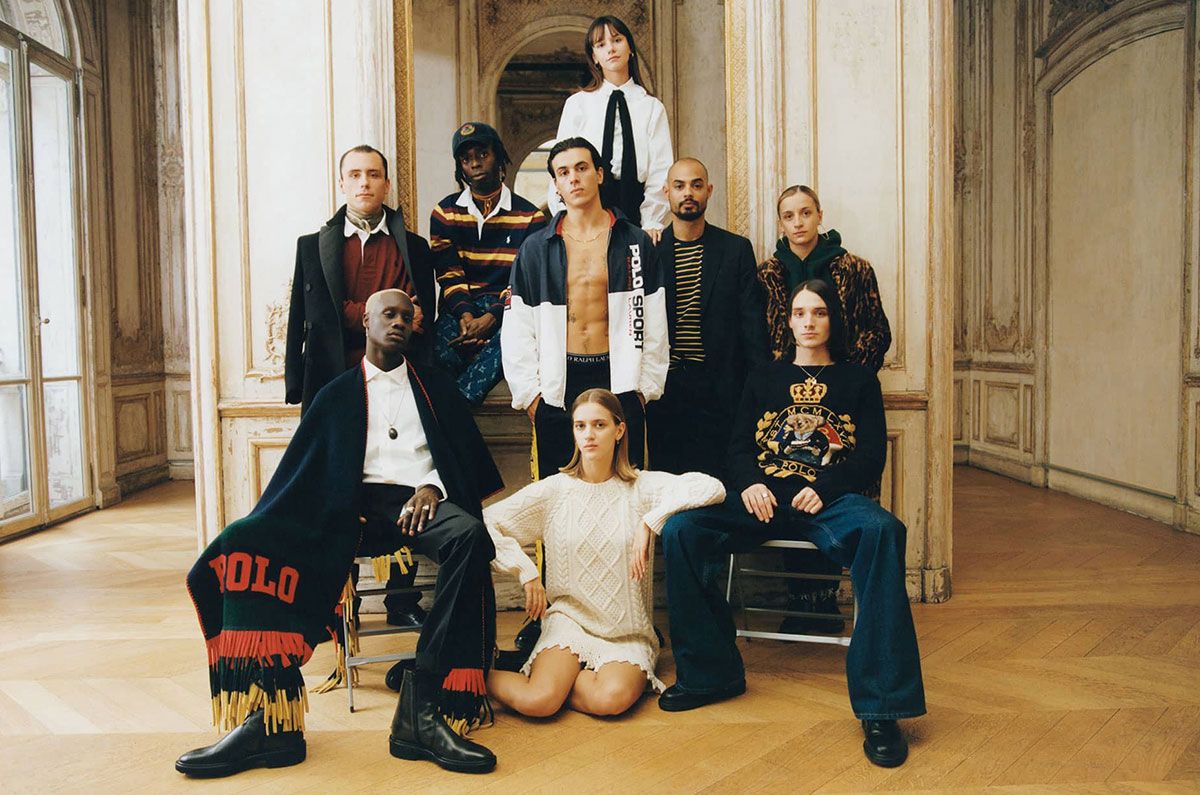 Ralph Lauren’s Polo Sport Is Back & It Goes Big on ’90s Classics
StylesponsoredMay 29, 2019