Walk into any gas station, restaurant, or tacky motel in Santa Fe and you can practically guarantee an oil painting of a serene southwestern desert scene will be stationed somewhere on the wall. In fact, you don’t even have to be in New Mexico to catch a glimpse of a tacky piece of art that used to come out of the small city during the ‘80s and ‘90s. The sand, the beads, the wolves, cacti as far as the eye can see — this was the bread and butter of the Santa Fe art scene for decades.

People have dismissed the capital of New Mexico as a retirement community for the middle aged — dominated by the type of people who fret over charcuterie and attend Burning Man only for the burgeoning glamping scene. What those outside the small city of 80,000 may not realize is that the capital of New Mexico has been in the midst of an experimental and experiential artistic renaissance that started, for some, decades ago and shows no signs of stopping.

“All trails lead to Santa Fe,” says John Feins. John is the Director of Marketing of Meow Wolf, an arts and entertainment production company that creates immersive, multimedia art experiences. Meow Wolf is a 33,000 square foot building that sits on 2.6 acres of land belonging to George R.R. Martin — yep, that George R.R. Martin.

“People who want to accentuate the negative might care to comment on a slight tacky undertow to the scene here,” continues John, “but the real story is how a little remote mountain town has 250 great galleries, 19 superb museums, hundreds of wonderful restaurants, a world class opera, Flamenco like you dream about, a booming film scene, an amazing chamber music festival, and the best indigenous art market in the world.”

Santa Fe wasn’t always the hub of artistic freedom but rather a shell of its current self that sold some pretty forgettable art.

“When I lived here in the nineties there was a visible component of new age and also coyote art,” continues John, “it was still a tourist sideshow… easily ignored.” 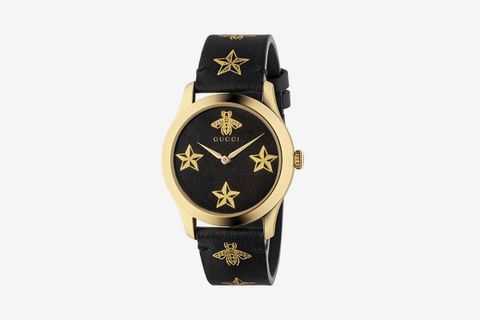 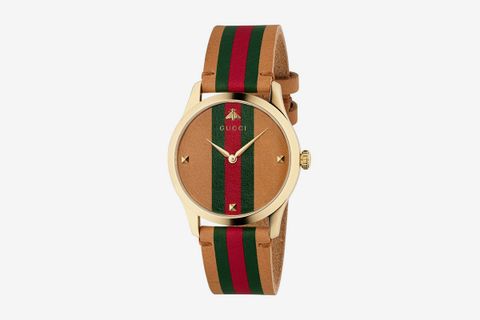 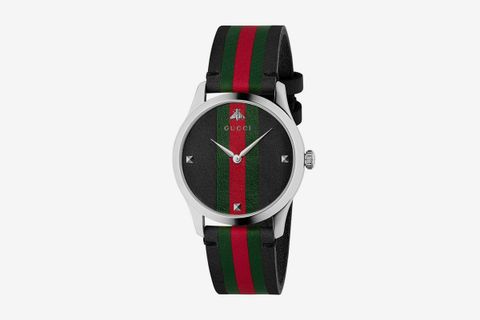 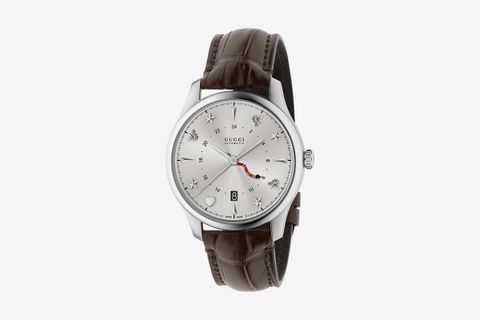 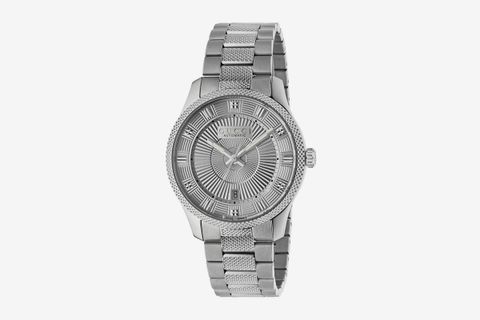 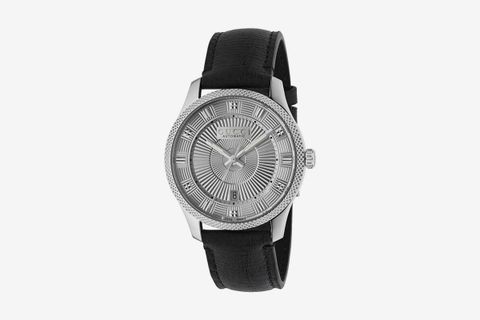 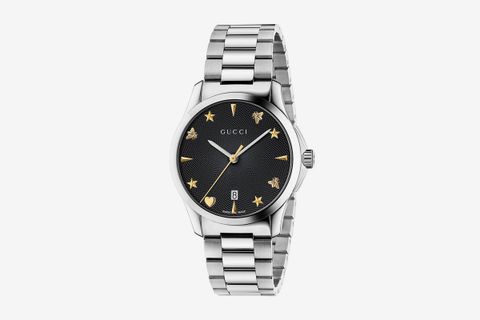 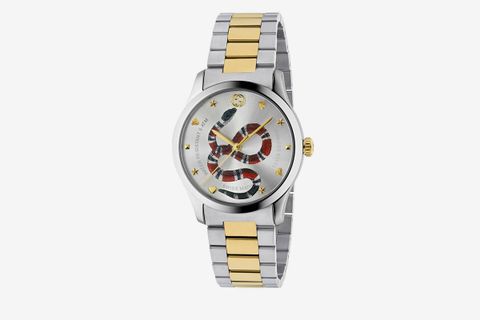 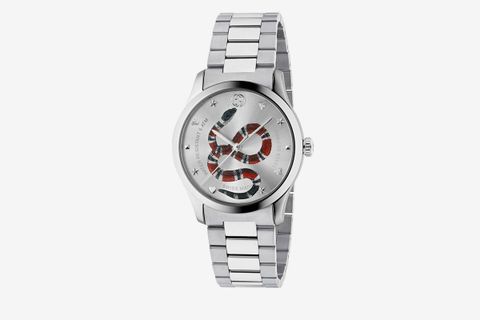 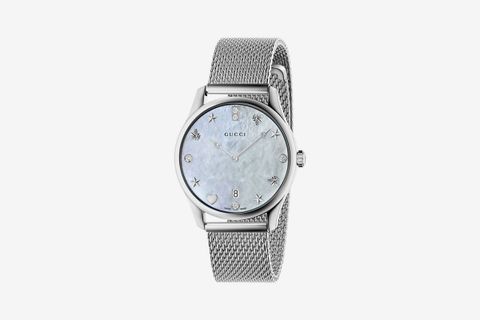 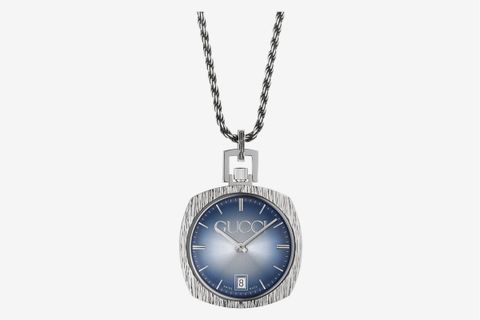 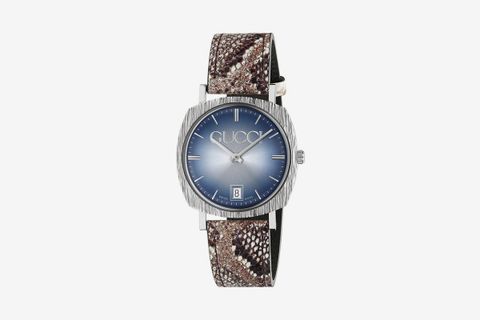 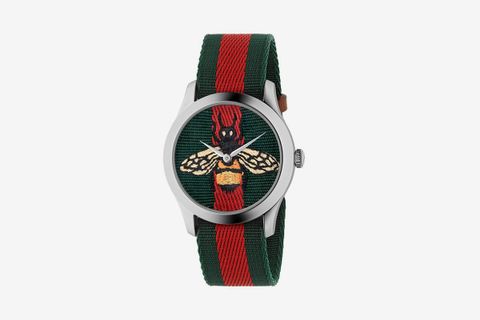 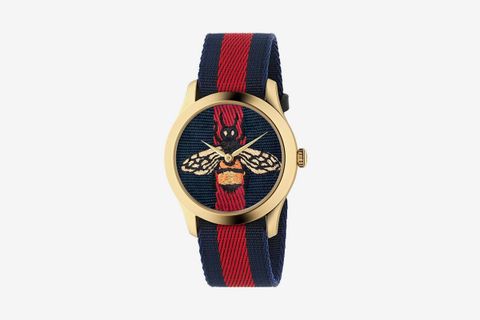 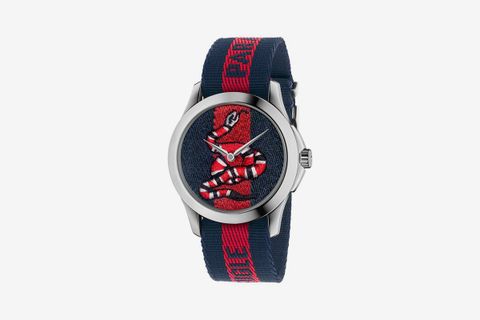 Marianne Hornbuckle is a painter and sculptor who moved to Santa Fe in the early ‘80s with nothing more than a dream to create art and a retirement plan to “drop dead at the easel.” In the 30+ years Marianne and her husband have lived in Santa Fe, the landscape of the small city has dramatically changed the art scene and brought for an evolution they believe is for the best.

“I came in here in 83 and I had a gallery,” says Marianne, “it was a commercial gallery that depended on sales to survive. That’s how it was back then; you had to sell through galleries, because there was no way to market yourself back then.”

During the 1990s, the internet ushered in a new wave of artists which dramatically shifted the scene in Santa Fe from sterile landscape art and brought in fresh talent.

“I was selling art to oil companies in Houston,” continues Marianne, “big desert landscapes for boardrooms. Back then Santa Fe was a regional art center known for just southwest landscapes.”

Now, the art coming out of Santa Fe is that of a millennial force; art that gives people an experience in lieu of a print. Marianne says that Meow Wolf was one of the main modern catalysts of the 2000s that laid the old Santa Fe art scene to rest.

Meow Wolf specializes in the kinds of events that are the opposite of the tourist sideshow of the ‘90s — the kind of art that can’t be ignored. Glitteropolis was a project by Meow Wolf in 2011 that was billed as an “archeological dig site set in the future.” Conceived by more than 35 artists and constructed in Las Cruces, New Mexico, Glitteropolis featured “small villages, sparkling obelisks, mysterious glyphs, miniature scenes” and tons of glitter.

A year later, they opened Omega Mart, a fake grocery store selling items like “Giant Sponge in a Box for Cows that Have Been Abducted,” “Powdered Dreams,” “Diet Beefies,” “Whale Song Deodorant,” “Honey Clumps of Hmmm.” and “Celebrity Backwash.” It was weird. The work created by Meow Wolf is about as opposite from the “tourist sideshow” art as you can get — which begs the question: how did Santa Fe get this way? What spurred this artistic renaissance?

“What artistic renaissance?” asks Matthew Chase-Daniel, owner of Axle Contemporary, an old bakery delivery truck that found a second life as a mobile art gallery. “Santa Fe has been a destination for artists for 100 years or so.”

Chase-Daniel goes on to speak about Santa Fe’s rich tradition of Native and Spanish art goes back many centuries and is still a driving force in the “Santa Fe style” commercial art that one’s mind typically goes to at the mention of the southwestern art scene that took over the country in the ‘80s. Considered tacky by some, the trend brought a tremendous amount of change to the city, opening it up to the outside and effectively making it an artist’s destination.

“There’s always been an undercurrent of experiential/experimental art,” continues Matthew Chase-Daniel, “Rather than collecting painting or buying a sculpture, people are all about participating in an experience.”

So what is it about Santa Fe that’s so attractive to artists?

“It’s similar to larger cities as far as cultural assets,” adds Matthew Chase-Daniel, “whether it’s museums and galleries, but it can be a nicer place to live. Nice air, beautiful desserts, and a rich culture that comes from different people living side-by-side for centuries. I think it’s easy to get lost as an artist in New York or Los Angeles where everything is so fast and oversaturated.”

“Santa Fe has an energy,” says Marianne, “it’s an energy where people just get each other. You can ask someone their sign and the other person will just instantly get it.”

People like Marianne and Matthew Chase-Daniel have no other plans for their lives aside from art — it’s what they’ve always wanted to do and what they always will do. Santa Fe is a city where they can live their dream unencumbered from the financial or social restraints of bigger cities.

Unique in its ability to embrace change, Santa Fe’s art scene in one with a palpable energy — a pulse — that show no signs of ever slowing or stopping. That’s the new Santa Fe and the old Santa Fe all at once.

Words by Jeremy Glass
Most Popular

Gucci’s New Grip Watches Are Inspired by Skaters of the 1970s
SelectssponsoredAugust 26, 2019

Black Lives Matter
Gucci Mane Leaves His Label Over Racism; Why Many Black Artists Are Doing the Same
MusicsponsoredJune 13, 2020