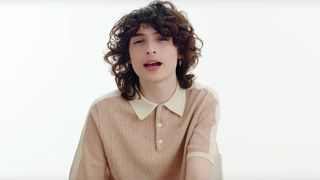 Netflix’s Stranger Things 3 is nearly upon us and to get you all caught up, the gang from Hawkins, Indiana joined forces to refresh your memory on exactly what went down in seasons one and two. Watch above.

The super-fast run through kicks off by re-introducing us to the show’s main characters. It then skips through pivotal Stranger Things moments such as Will going missing, Eleven turning up, Barb perishing, dodgy doctors, dangerous pets, and much more.

Stranger Things 3 lands on Netflix on July 4. Are you ready?

Here Are All the Major Products Featured in ‘Stranger Things 3’
MoviessponsoredJuly 11, 2019