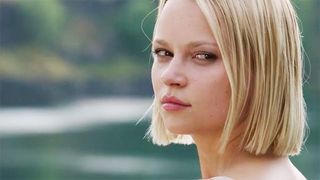 Netflix has just acquired the rights for your next supernatural teen drama obsession, The A List, Variety reports. The trailer for the UK-produced thriller dropped late last year and depicts a scene of summer camp celebrations gone terribly wrong. Watch above.

The narrative follows a bunch of teens gearing up for the holiday of a lifetime on an idyllic island summer camp. When the mysterious Amber arrives, however, things take a turn for the seriously weird.

The A List was created by Nina Metivier (Doctor Who) and Dan Berlinka (Dixi). Netflix release date to follow.

Did Nike Fail to Capitalize on the Success of ‘The Last Dance’?
SneakerssponsoredMay 19, 2020