North Face is North Face. The outdoor brand has become a staple in our wardrobes because of its reliable functionality and youthful approach to collaborations. They make the bleak and frigid Berlin and New York winters much more bearable. 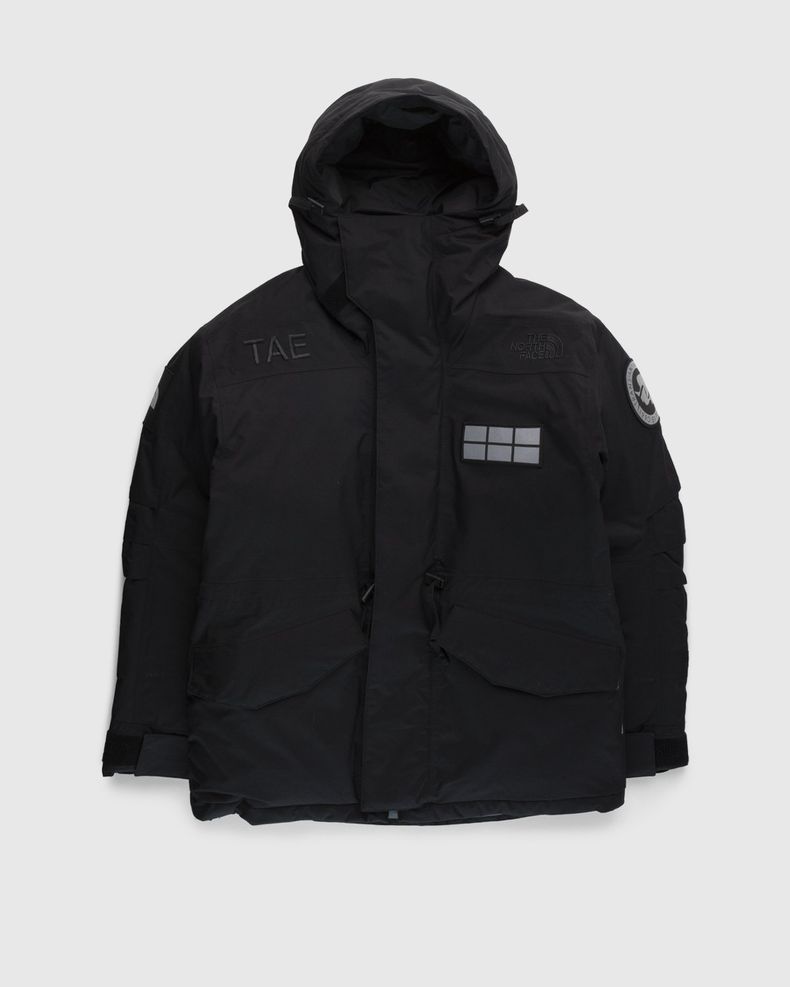 The North Face is one of the few brands that would look just as good on a snow-covered peak as it would on the back of someone lining up for a streetwear drop. Since it's beginning, The North Face has specialized in making apparel for elite climbers, hikers, campers, snowboarders, and skiers. But, just as prevalent, far from the snow covered peaks, the brand's specialized jackets have made their way into the closets of the streetwear community. Starting in 1966, North Face's name refers to the north face of a mountain in the northern hemisphere. A place that is regarded as the coldest, iciest, and thus the most formidable to climb. The logo itself is based on the Half Dome in Yosemite, California. Both of these ideas play a part in the company's core values. The San Francisco brand has worked on engineering clothing impervious to the harshest environments, developing important advancements in outerwear and technical mountaineering equipment over the years. They are a staple in the outdoor community. The brand's use of Gore-Tex technology, goose down fill, or Primaloft® will protect you from the elements on all kinds of adventures. While The North Face classic jackets will never go out of style, the brand's collabs become instant grails. Its seasonal collaboration with Supreme is one of the most highly-anticipated drops of the Fall/Winter season, while collabs with Junya Wanatabe, Gucci, Sacai, Vans, and mastermind Japan have all helped solidify North Face's position in street culture, transforming the engineered garment into a badge of prestige.