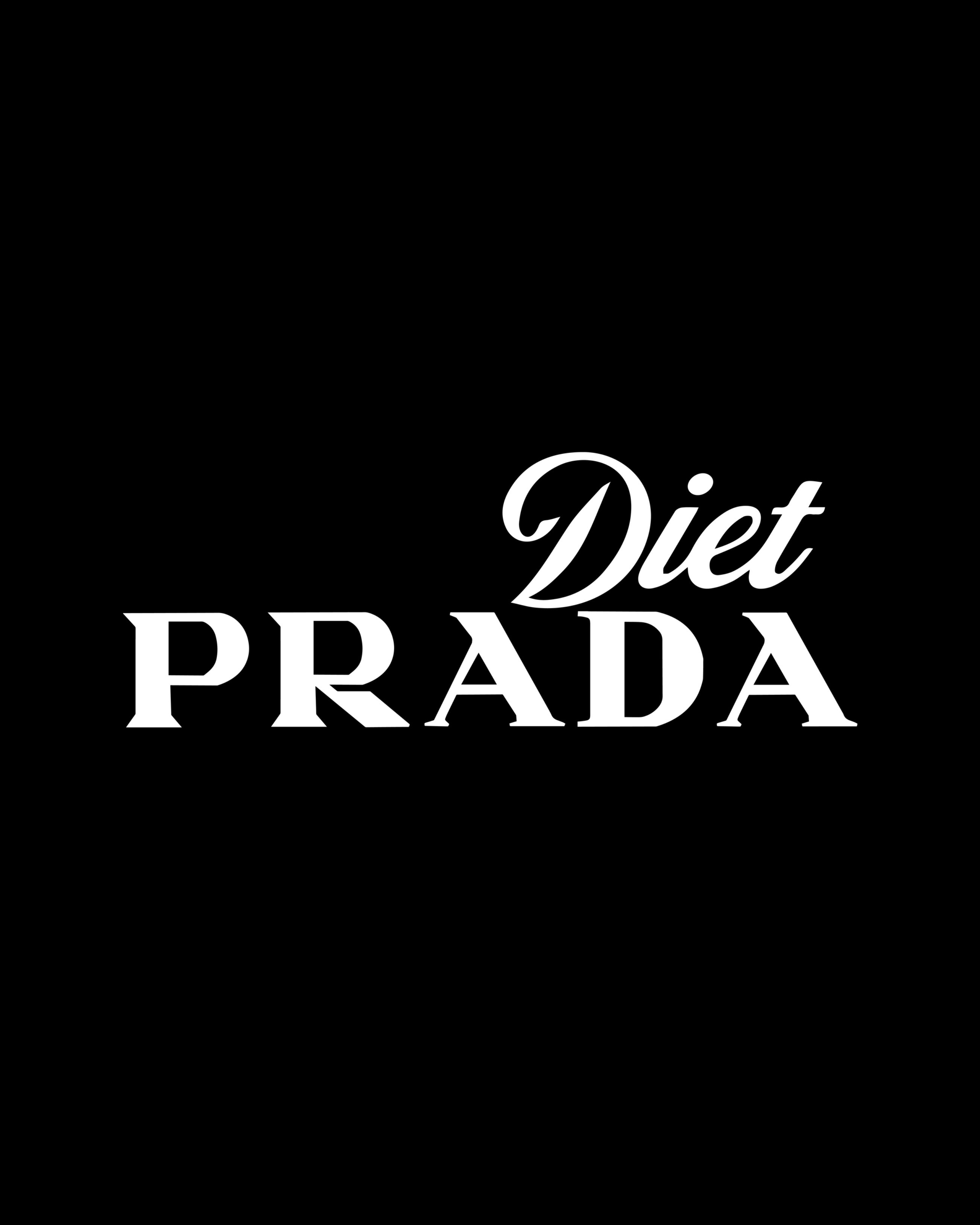 Diet Prada is the Instagram account acting as fashion watchdog on a mission to call out copycat design, and has amassed quite a following on its crusade to expose fashion foul play. Counting Gigi Hadid and Naomi Campbell as two of its 1,4 million followers, Diet Prada has established itself as one of the most influential critical voices in the industry. Fashion historian Bronwyn Cosgrave dubbed Diet Prada “the Banksy of fashion. They’re ruthless, and that’s so rare.”

It was launched in 2014 by Lindsey Schuyler and Tony Liu – who initially ran the account anonymously – which names and shames brands and designers by juxtaposing photos of new designs, which bear conspicuous resemblance to older designs. “Copycatting is far from a victimless crime”, says Schuyler, “especially for small designers. It can wreck their businesses.” The feared Diet Prada account is also aimed at rooting out misogyny, racism and model abuse in the industry.

The account exploded in 2018 following a string of public fashion controversies. Diet Prada have called out Kim Kardashian on her childrenswear line looking like Vetements and Comme des Garçons – which also resulted in them putting out Kim des Garçons merch – made Prada apologize and pull their blackface $550 tchotchkes from circulation. They also called out Project Runway winner Christian Siriano’s gowns looking a bit too similar to Valentino dresses.

The most notorious of them all is the ongoing feud with Dolce & Gabbana, and the full-scale scandal that ensued in November 2018 over a racially charged Dolce & Gabbana ad, featuring a model eating with chopsticks, and accusations of racist DMs. The label’s highly-anticipated Shanghai show was cancelled as a result. Watch this space.