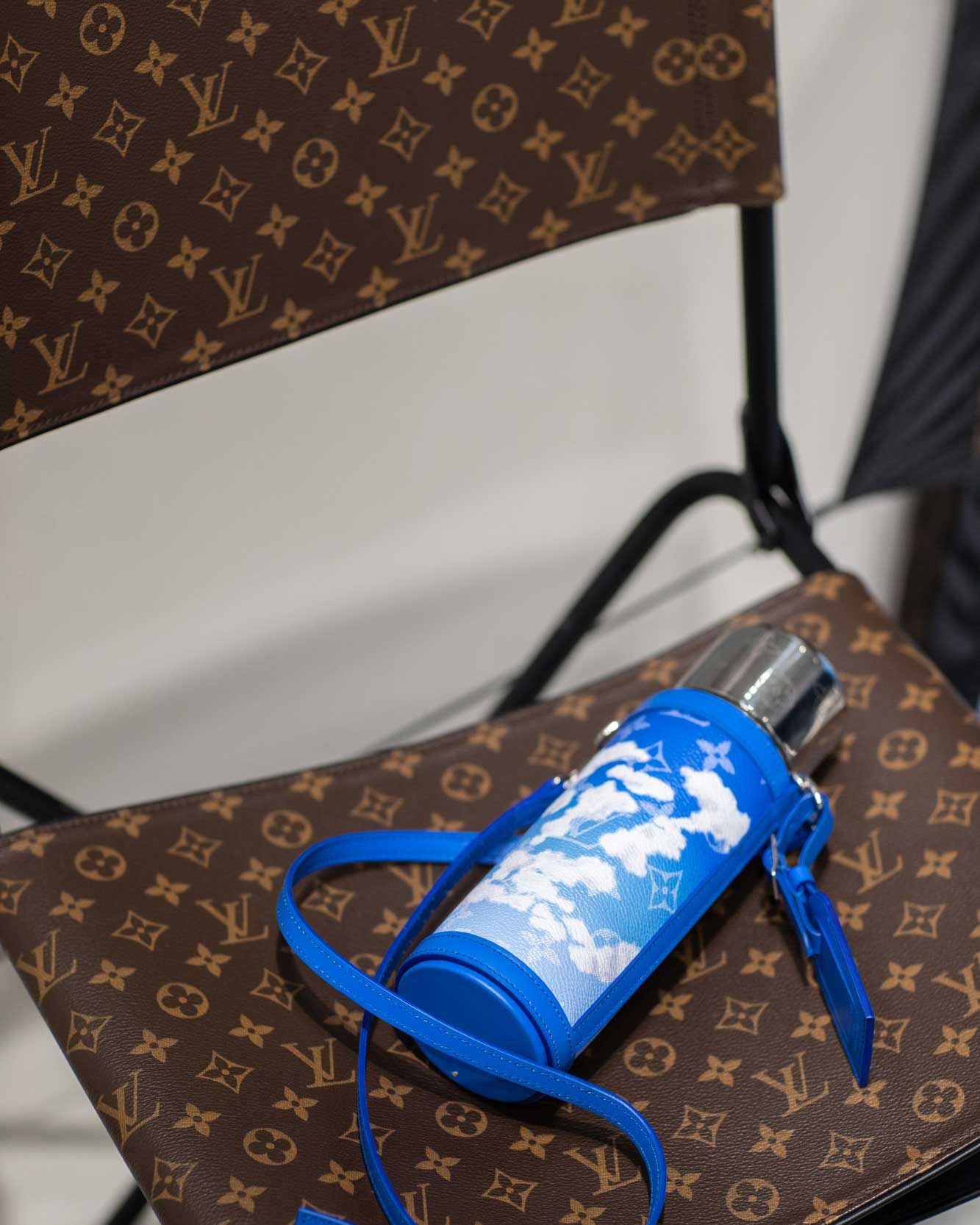 The French retail empire LVMH (LVMH Moët Hennessy – Louis Vuitton) is the largest luxury conglomerate in the world, its revenue surpassing a record-breaking $51 billion in 2018 alone. It is headquartered in Paris and was founded by Bernard Arnault in 1987 under the merger between the iconic fashion house and Moët Hennessy (which in turn was the result of an earlier merger between the emblematic champagne producer Moët & Chandon and cognac manufacturer Hennessy.)

Under its umbrella the group counts 75 distinguished brands (or houses) across six sectors: fashion and leather goods, watches and jewellery, wines and spirits, perfumes and cosmetics, selective retailing and other activities.

Alongside Louis Vuitton, the LVMH universe encompasses subsidiariesthe likes of Dior (which is also the main holding company), FENTY, Kenzo, Fendi, Loewe and Marc Jacobs in their elite fashion portfolio, Bvlgari, Hublot and TAG Heuer in their watches sector and count Sephora – amongst others – in their selective retailing sector. The company is present in over 70 countries totalling shy of 5000 stores and employing over 156,000 people. Arnault is France’s richest man and the 3rd wealthiest individual in the world.

For the better part of the last three decades the LVMH group has continued to acquire prominent brands, and Arnault’s move inspired other big luxury companies to follow suit. Most notably François Pinault’s Kering conglomerate (with the likes of Gucci, Yves Saint Laurent, Alexander McQueen and Balenciaga in their stable) – LVMH’s number one competitor. The two titans have famously gone head to head on numerous occasions in the past decade, exerting their dominance not only in the fashion arena.

Every year LVMH hands out their prestigious prize to one brilliant young designer – on the list of former finalists and winners you’ll find some of fashion’s most lauded designers. And on more than one occasion have LVMH have appointed a young designer with a fresh aesthetic to take the helms of a traditionally conservative fashion house to shake things up. (Phoebe Philo/Hedi Slimane for Céline, Jonathan Anderson (of J.W Anderson) for Loewe, and notably Kim Jones/Virgil Abloh for Louis Vuitton, solidifying streetwear as a dominant force in the luxury fashion arena.

LVMH is also known for a number of sustainability initiatives to help combat climate change, including LIFE (LVMH Initiatives For the Environment) in 2016, a global program to step up its environmental efforts spawning eco-friendly stores and sites powered by renewable energy. The group has also announced that it will contribute $11 Million to Combat Amazon Wildfires

1993 – 1997: Kenzo is acquired by LVMH for $80 million, and Céline for $540 million), followed by Loewe and Marc Jacobs in
1997. (Simultaneously, Marc Jacobs is appointed as Louis Vuitton’s creative director of womenswear. His tenure lasts until 2013 when he leaves to focus on his eponymous label.)

1999 – 2001: LVMH – spearheaded by Arnault – attempts a takeover of Gucci by buying every buyable Gucci-share in short succession, until becoming Gucci’s largest single shareholder. (Gucci at the time one of the most in-demand fashion houses, much thanks to its star designer Tom Ford.)

After many back and forth with Gucci’s CEO Domenico de Sole, no agreement is met, and de Sole in a surprise move turns to prime opponent PPR (today Kering) as a way out, selling a 42 percent stake in the Italian fashion house for $3 billion, to undermine LVMH’s efforts.

What unravels in the span of a few years has been described as “one of the most bitter fights in corporate history” – a face-off between the two biggest luxury tycoons in the world vying for ownership of Gucci – which included filing several lawsuits against each other.

In September 2001 an agreement is met between the three parties, and LVMH agrees to sell their shares in Gucci to PPR for $806 million dollars.

2001 – LVMH covertly acquires shares in Hermès. After intervention by a French court LVMH announces that it will distribute its 23 percent stake in Hermès amongst its shareholders. Since 2015 LVMH holds no shares in Hermès.

2013 – The prestigious LVMH Prize is created to support young fashion designers around the world.

In 2017 LVMH gains ownership of Christian Dior haute couture, ready-to-wear, leather and footwear. The same year Kim Jones’ seminal Supreme x Louis Vuitton collaboration drops, which ushers in an era of cross-genre brand collaborations.
In 2019 the world is shaken by the tragic passing of fashion legend, and creative director of Fendi, Karl Lagerfeld. LVMH annonces a new annual fashion prize in honour of Lagerfeld where an up-and-coming designer will win 150,000 euros and a one-year mentorship program with LVMH.

Rihanna announces her new partnership with LVMH with fashion label Fenty, and Stella McCartney joins the group after 17 years with rival Kering. This is also the year when LVMH enters into a partnership with UNESCO. Following the news of the Notre Dame-fire in April, Kering pledges to donate €100 million to help finance renovations of the 13th century medieval Catholic cathedral. The Arnault family and LVMH group announces that they will donate €200 million to the effort.

Unlike Their Father, the Arnault Boys Are All-in on NFTs
CulturesponsoredJune 16, 2022