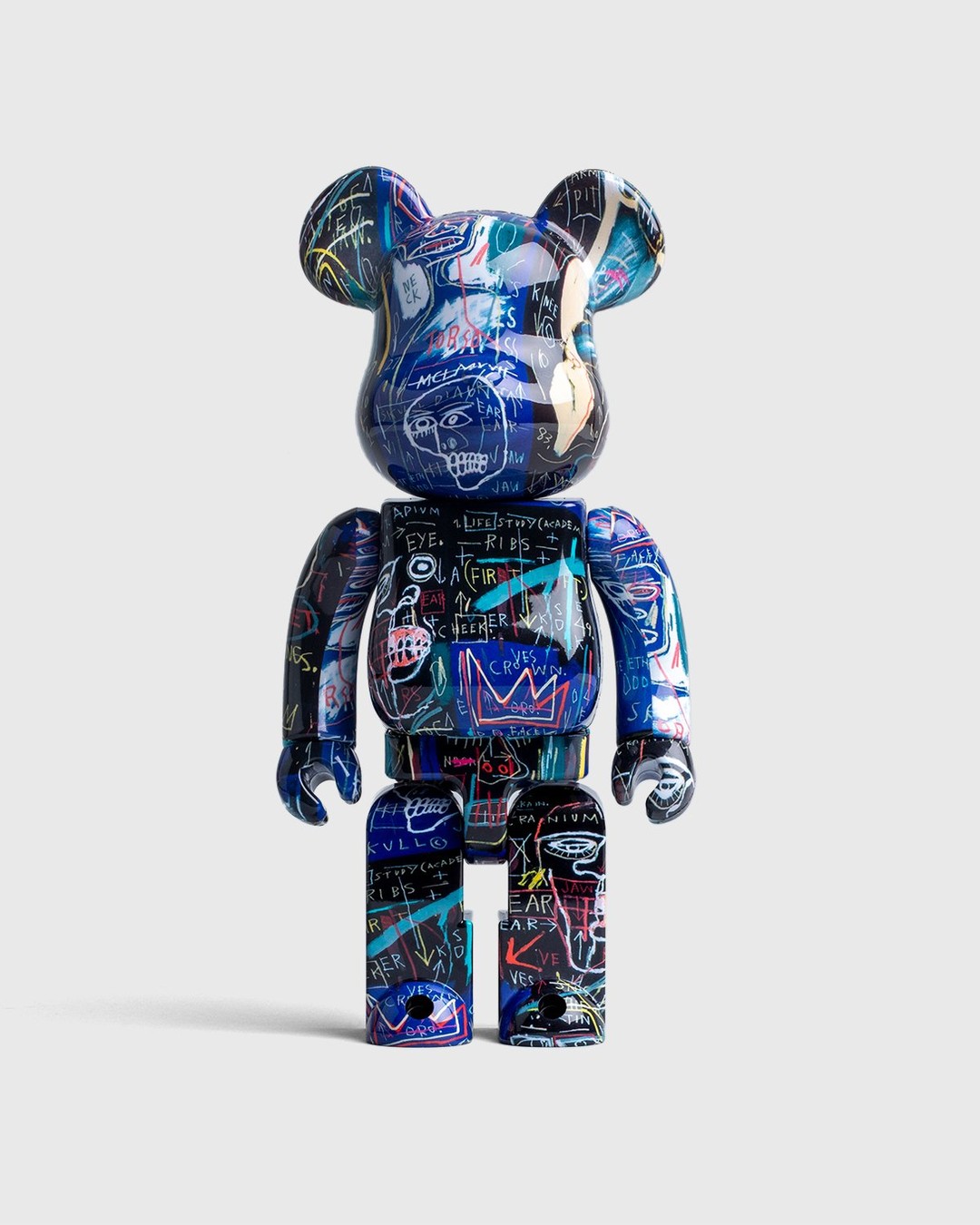 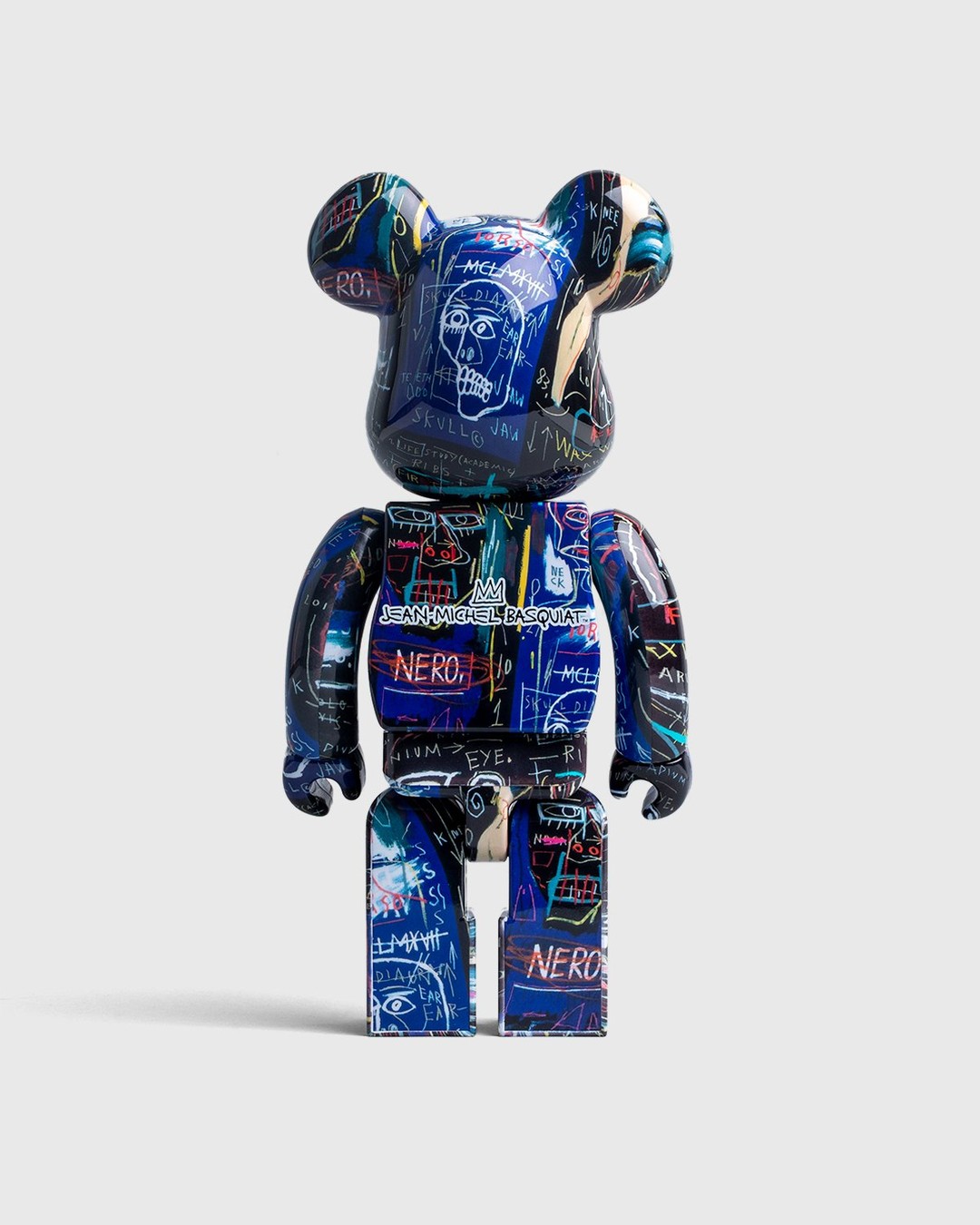 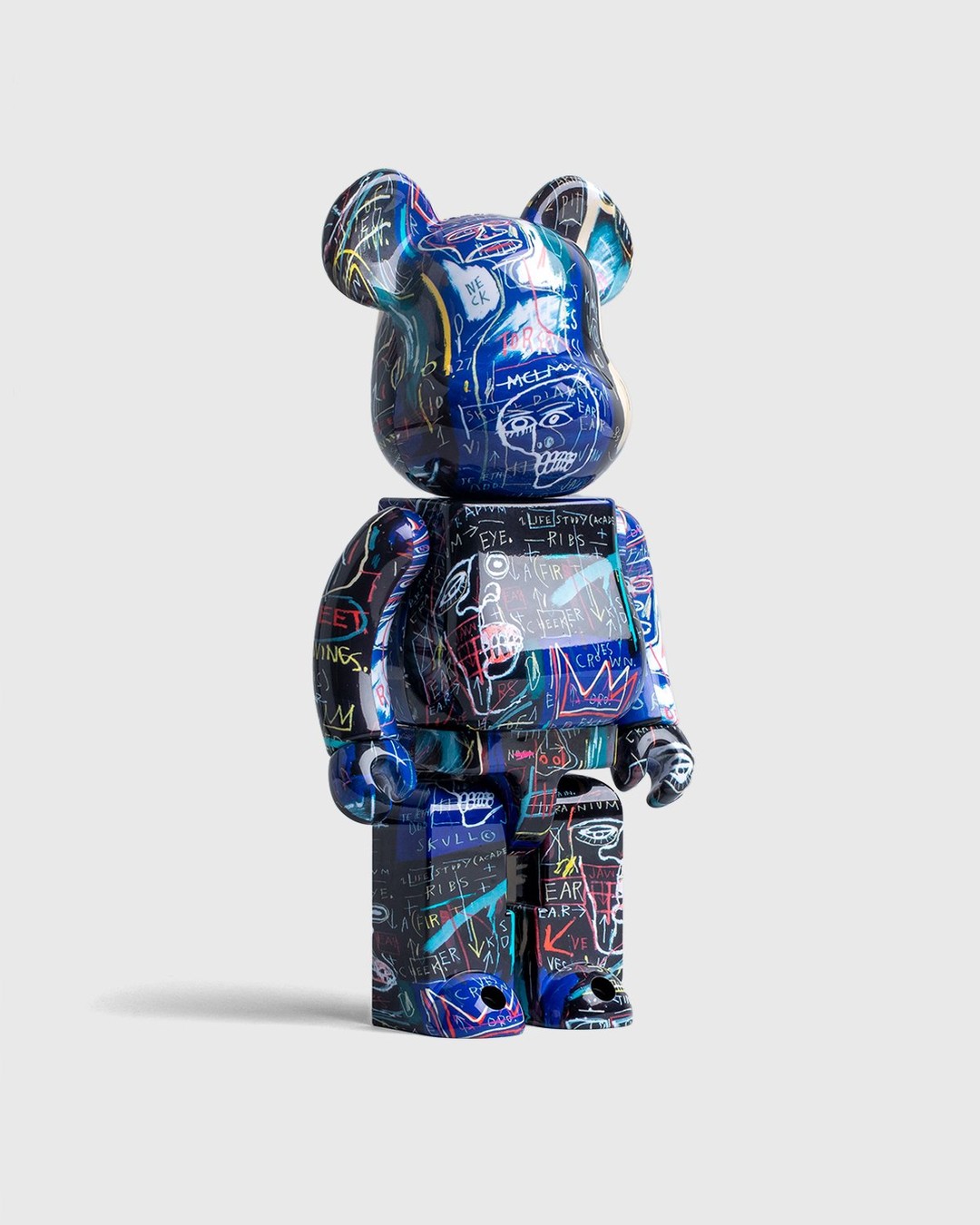 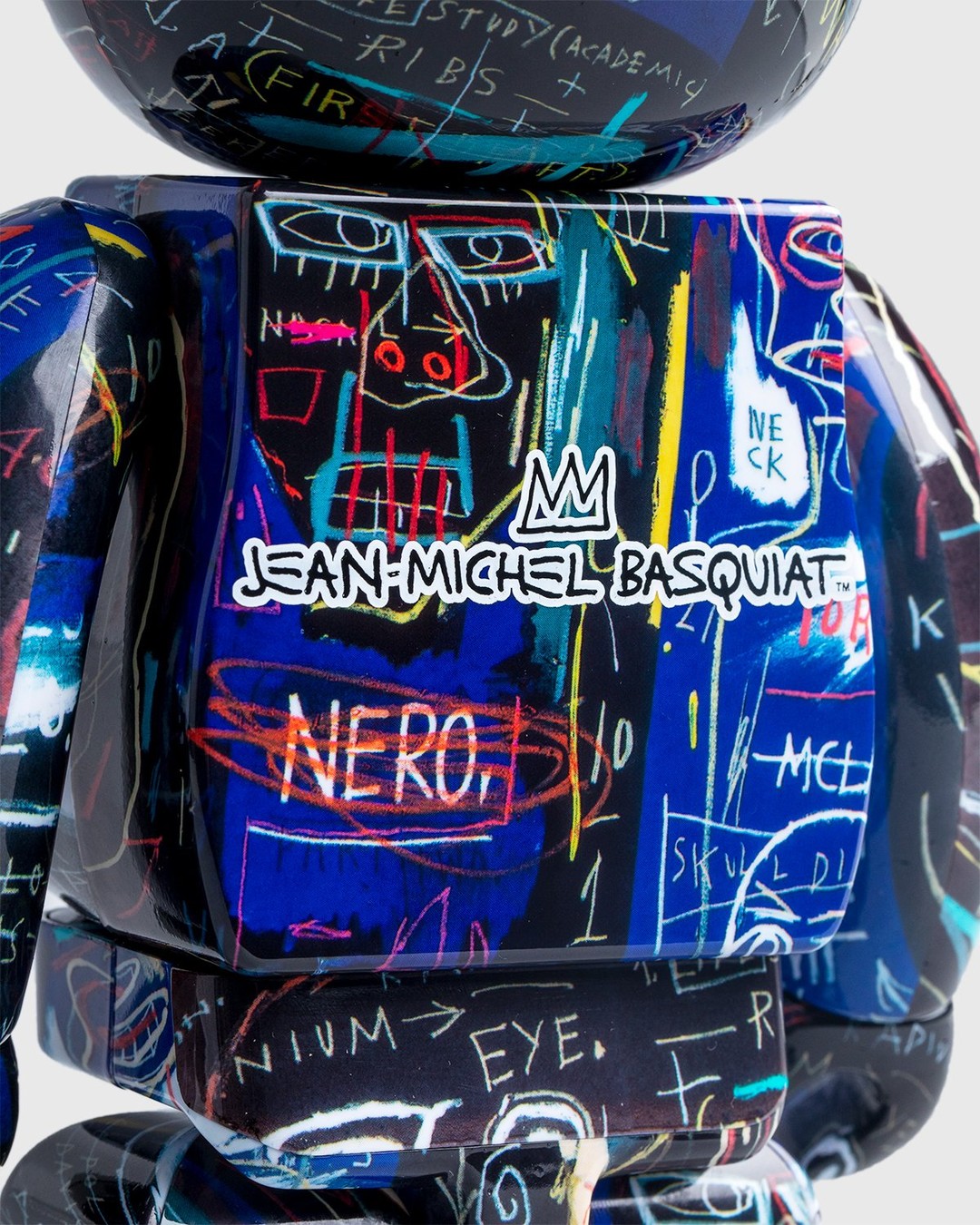 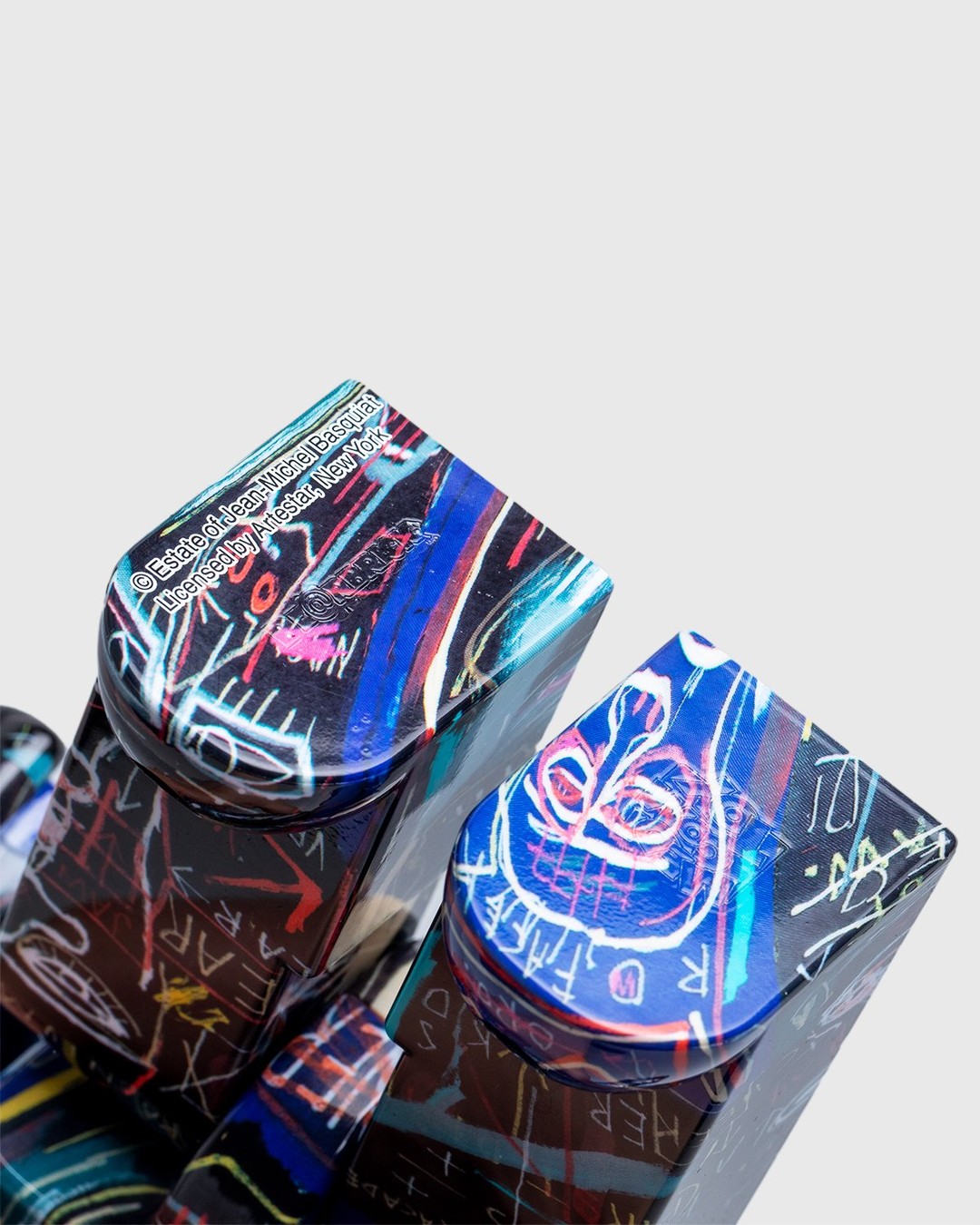 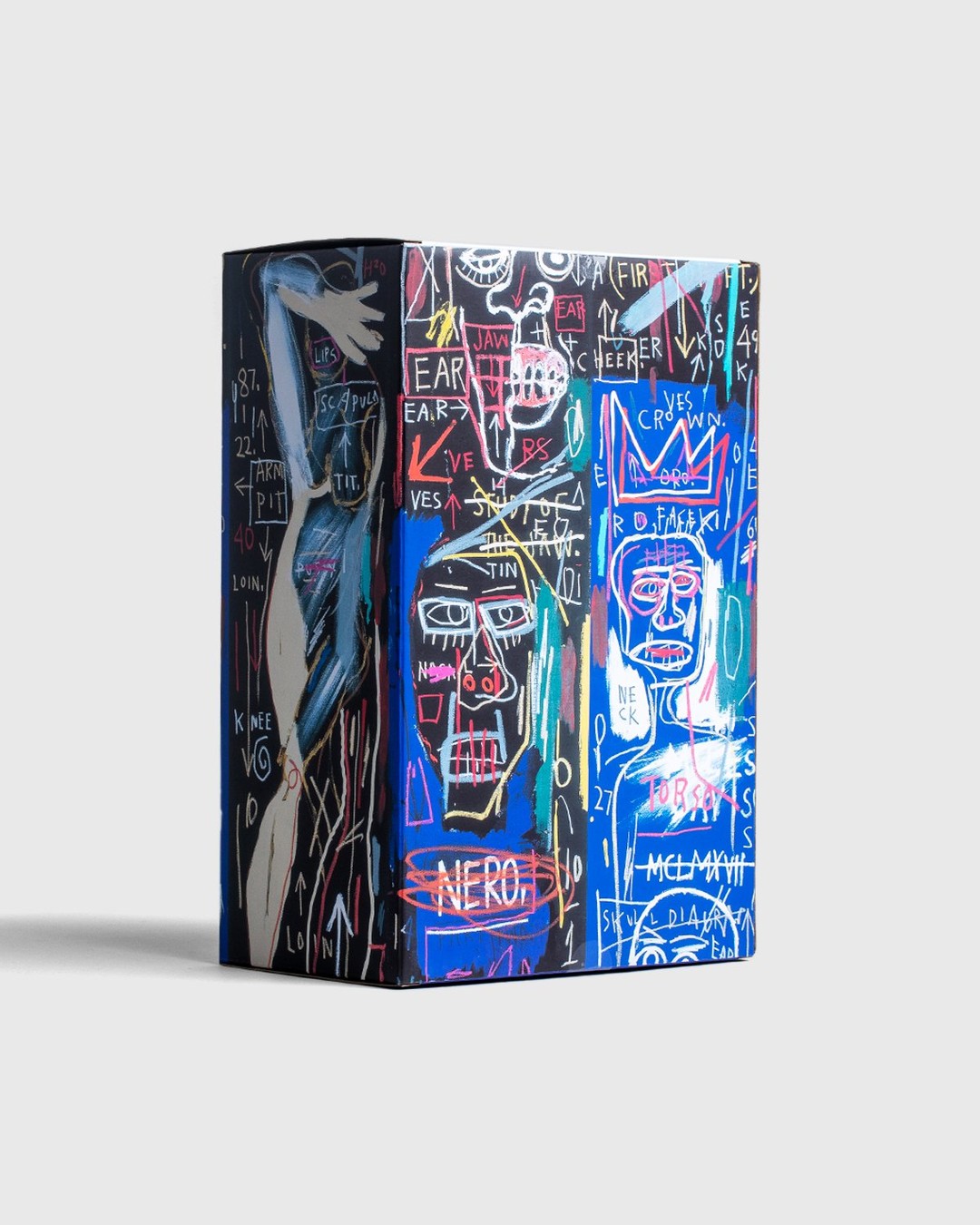 Medicom Toy’s seventh Jean-Michel Basquiat Be@rbrick spotlights a portion of one of the late artist’s untitled pieces painted in the early '80s. Named after his famous quote, “Believe it or not, I can actually draw,” the limited edition figure is decorated with a selection of Basquiat’s most recognizable motifs, including his iconic crown. Basquiat works have steadily increased in value since his death in 1988, making this Be@rbrick a must-have for collectors. As per usual when it comes to Be@rbricks, expect this one to sell out in a hurry.