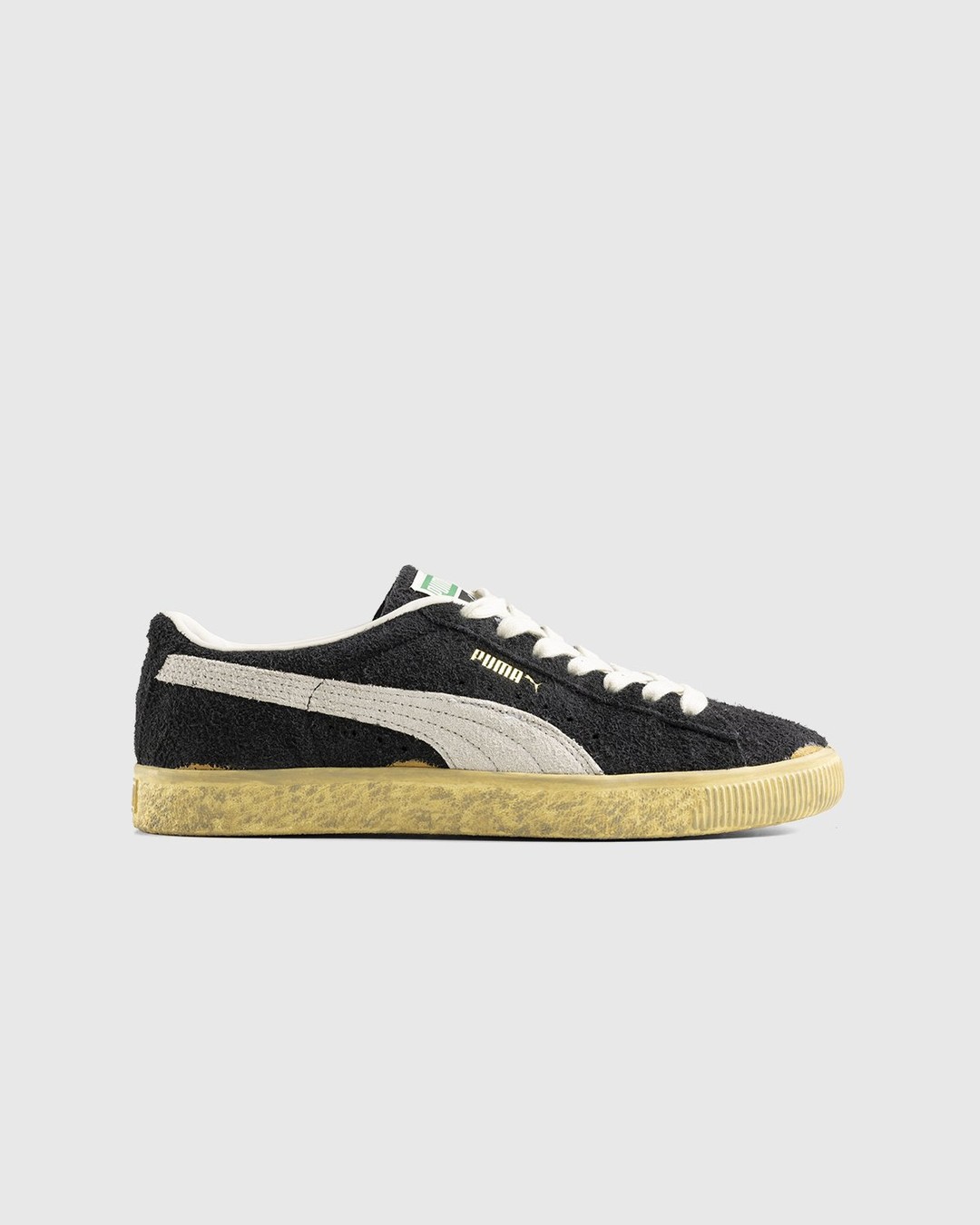 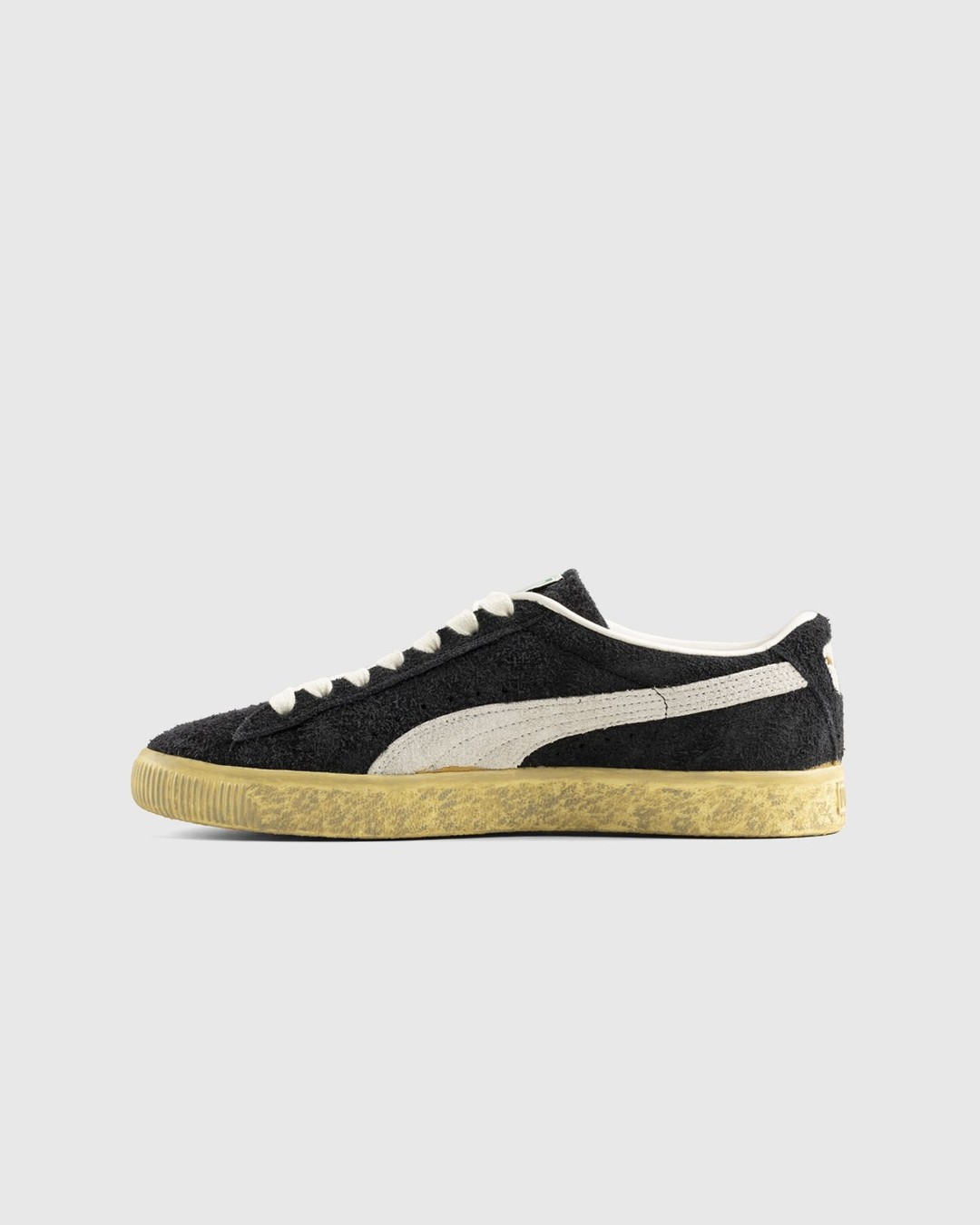 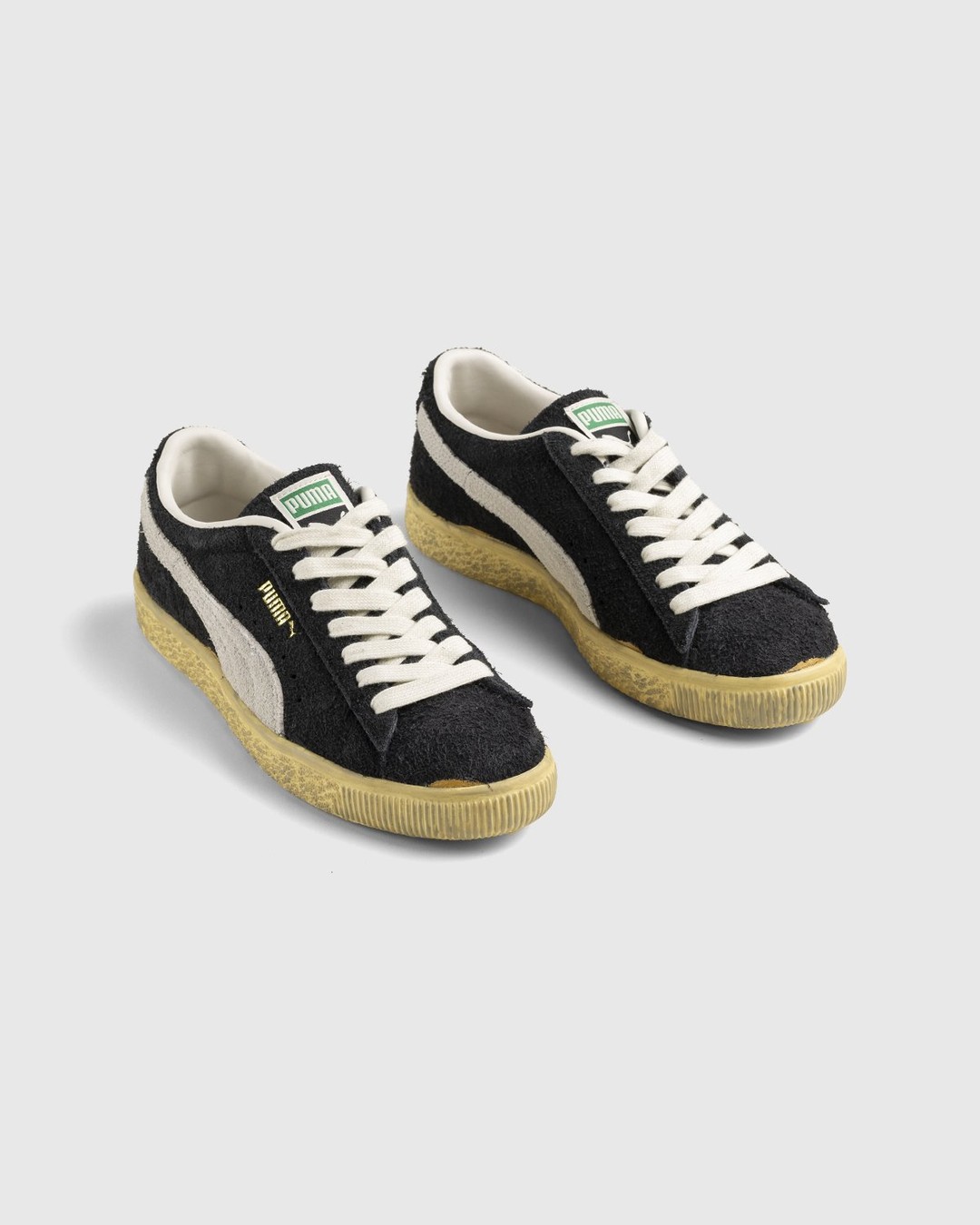 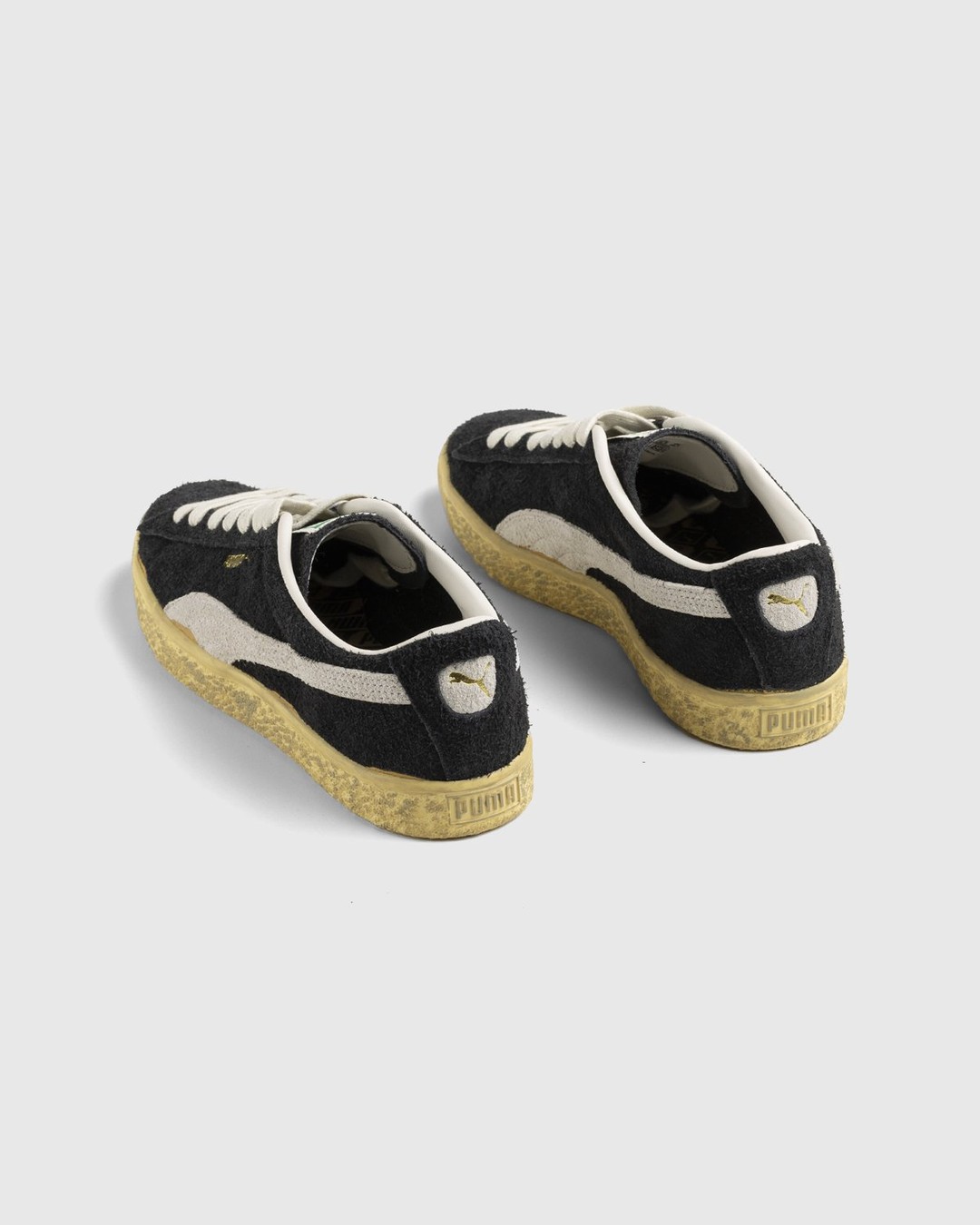 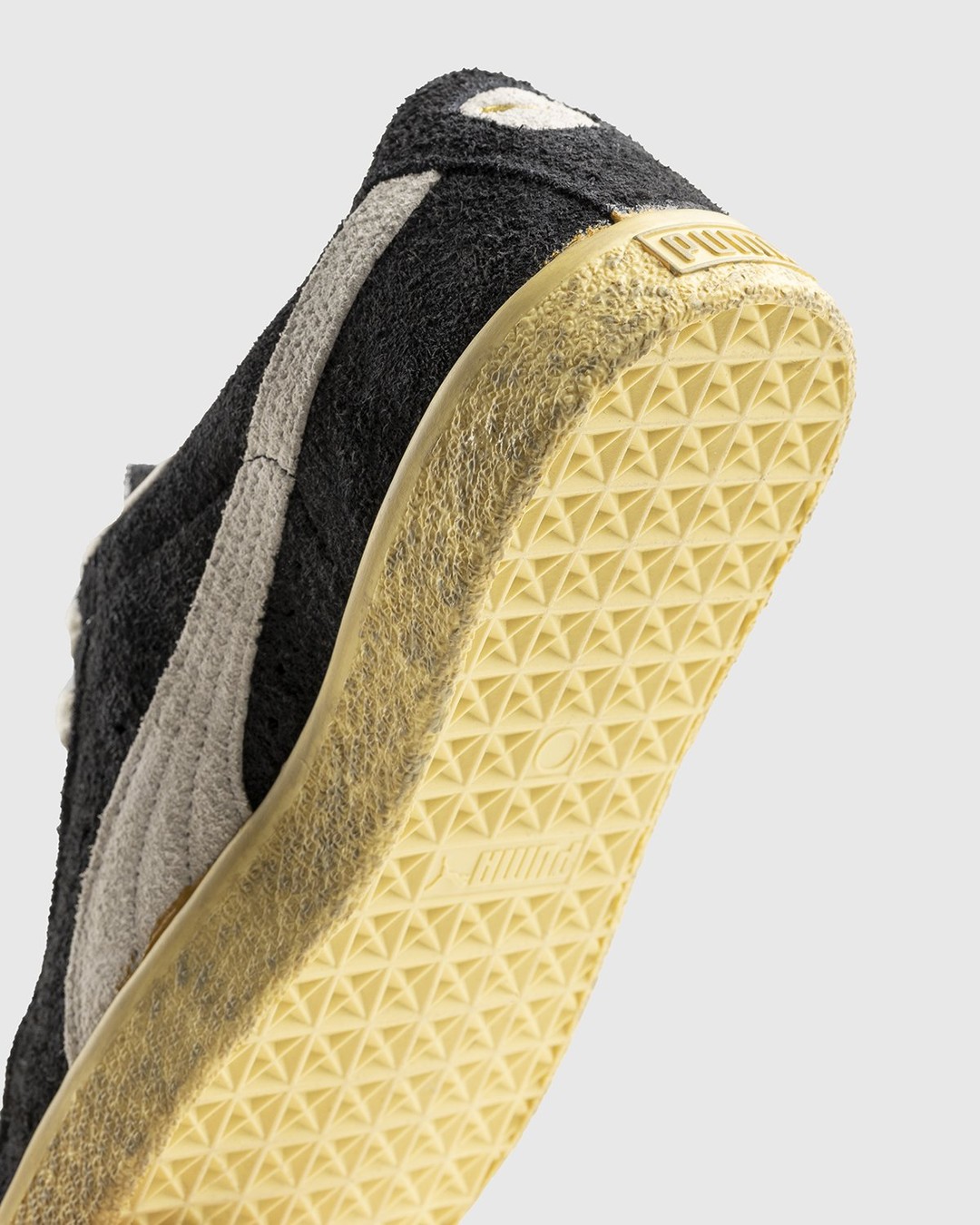 The influential PUMA Suede originally launched back in the 1960s, and this new pair — dubbed “The Never Worn” — looks like it’s straight from that era. The aged aesthetic is intentional, as the name of the colorway riffs on the overall vintage nature of the scheme. Crafted from hairy suede, the upper of the iconic sneaker is lightly faded, while below, the sole unit showcases a yellowed effect that makes the sneaker look as if it’s been worn for decades. Exposed glue adds to the dated aesthetic, as the silhouette’s signature branding is then implemented throughout, most notably the trademark PUMA Formstrip on the sides.

Hairy suede upper. Yellowed midsole. Exposed glue above the midsole. Formstrip logo at the sides. Additional PUMA branding at the side, tongue, heel, and insole.