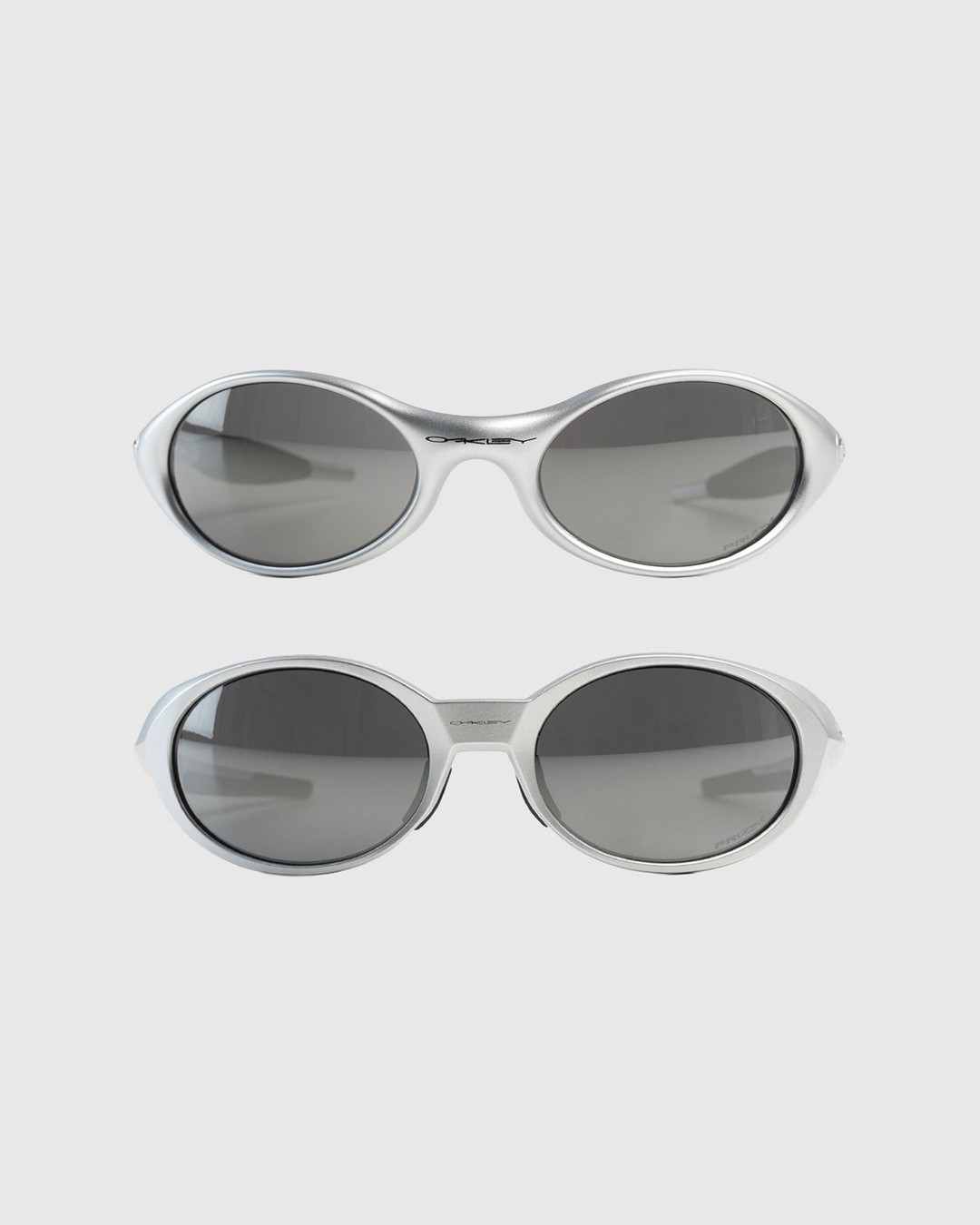 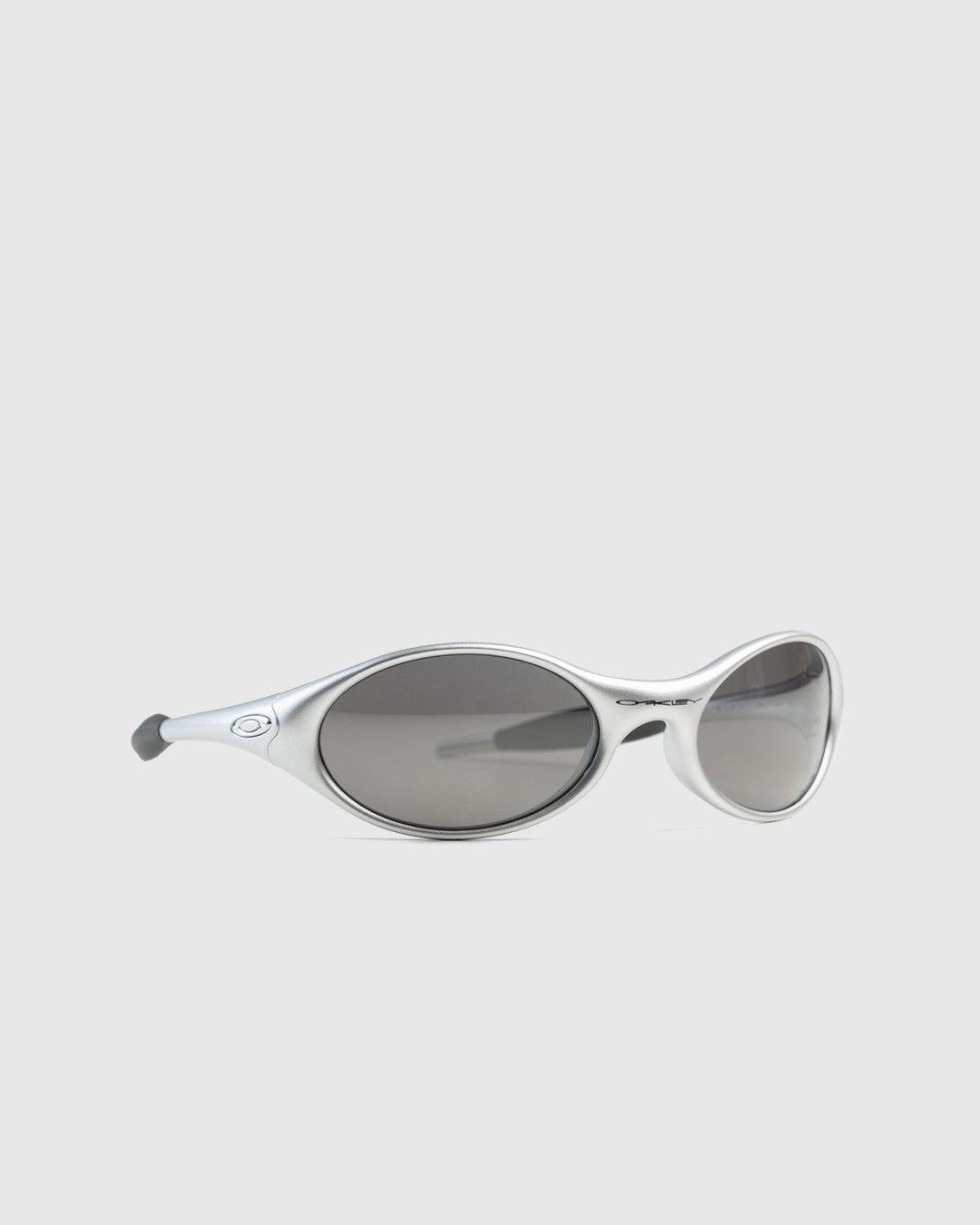 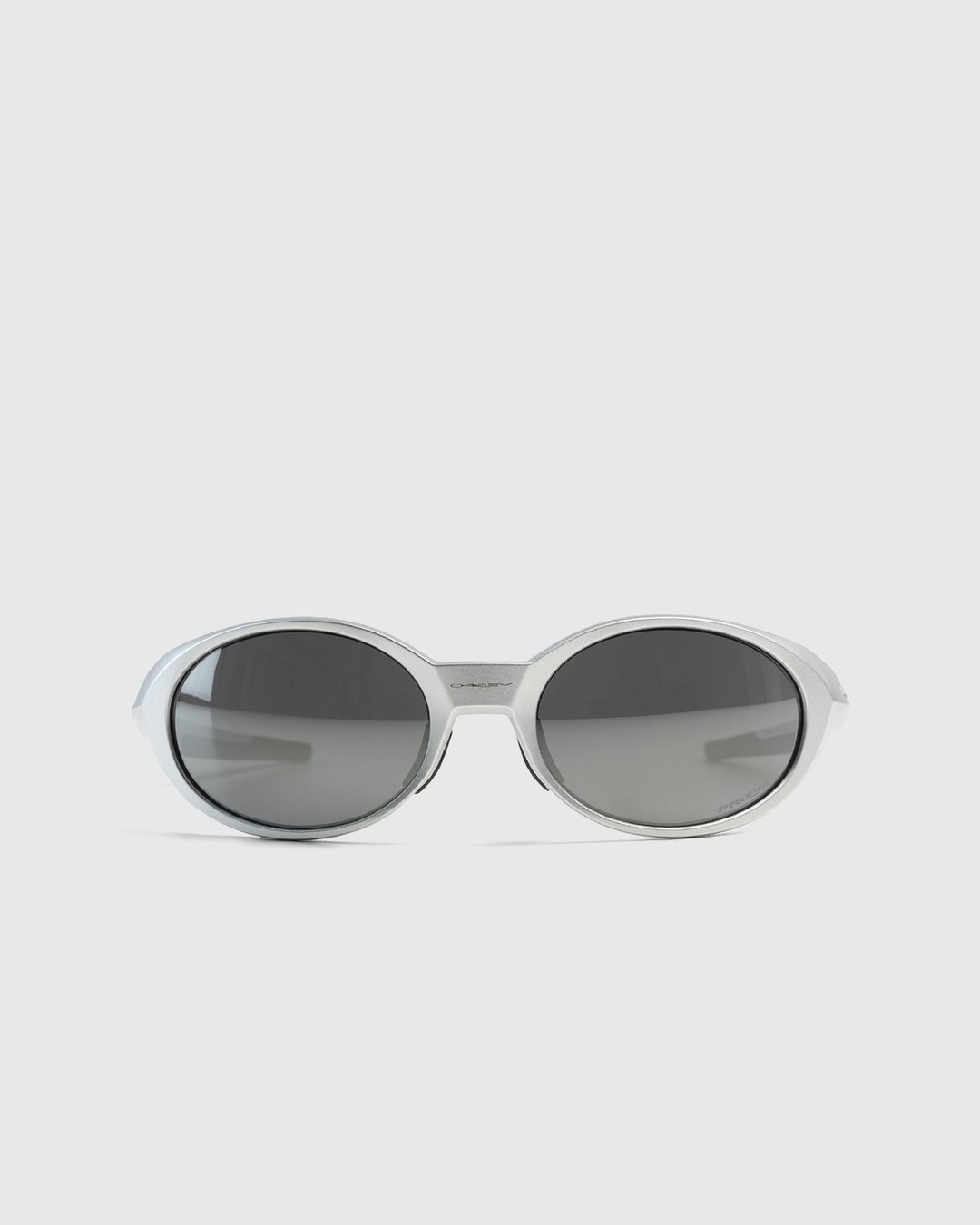 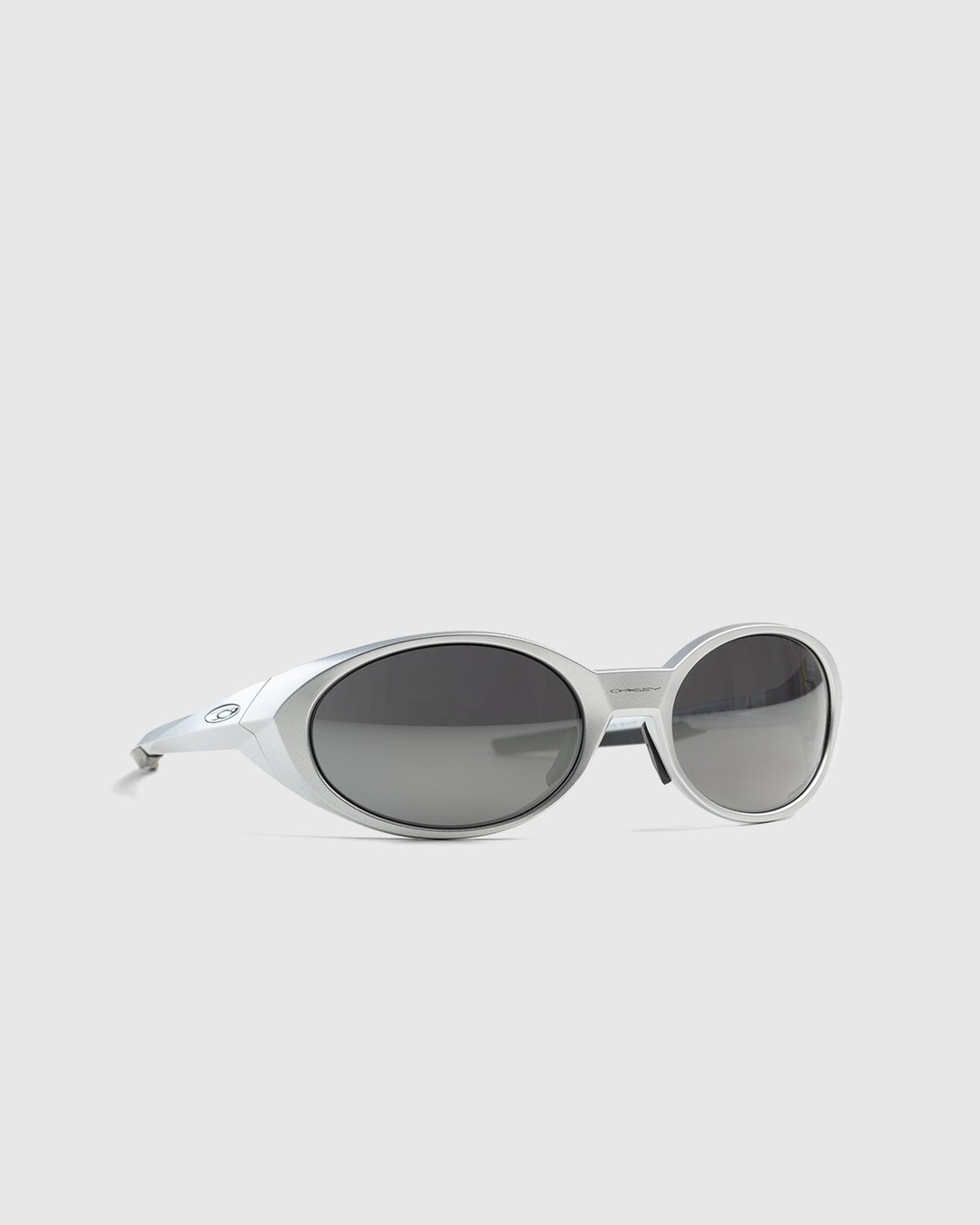 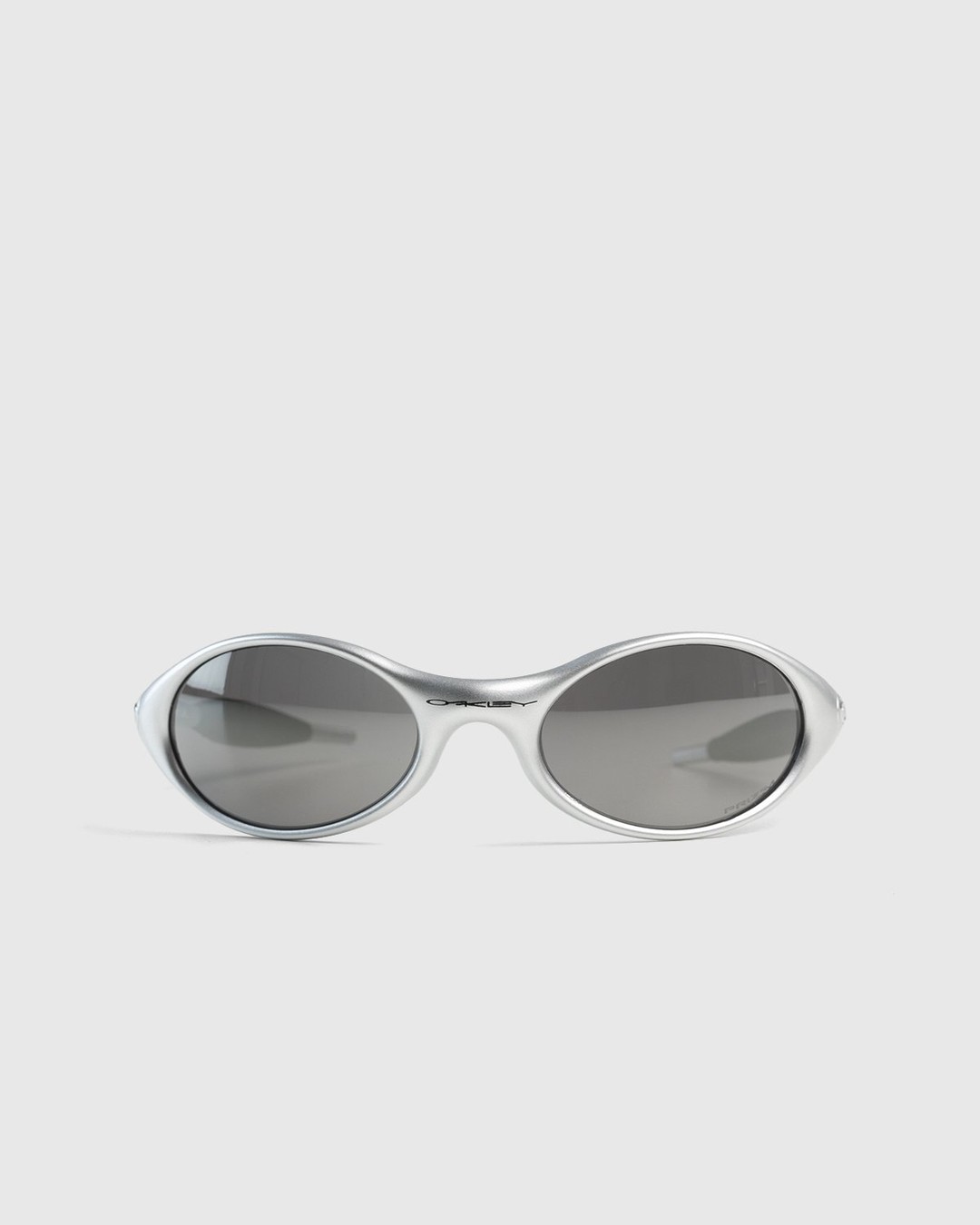 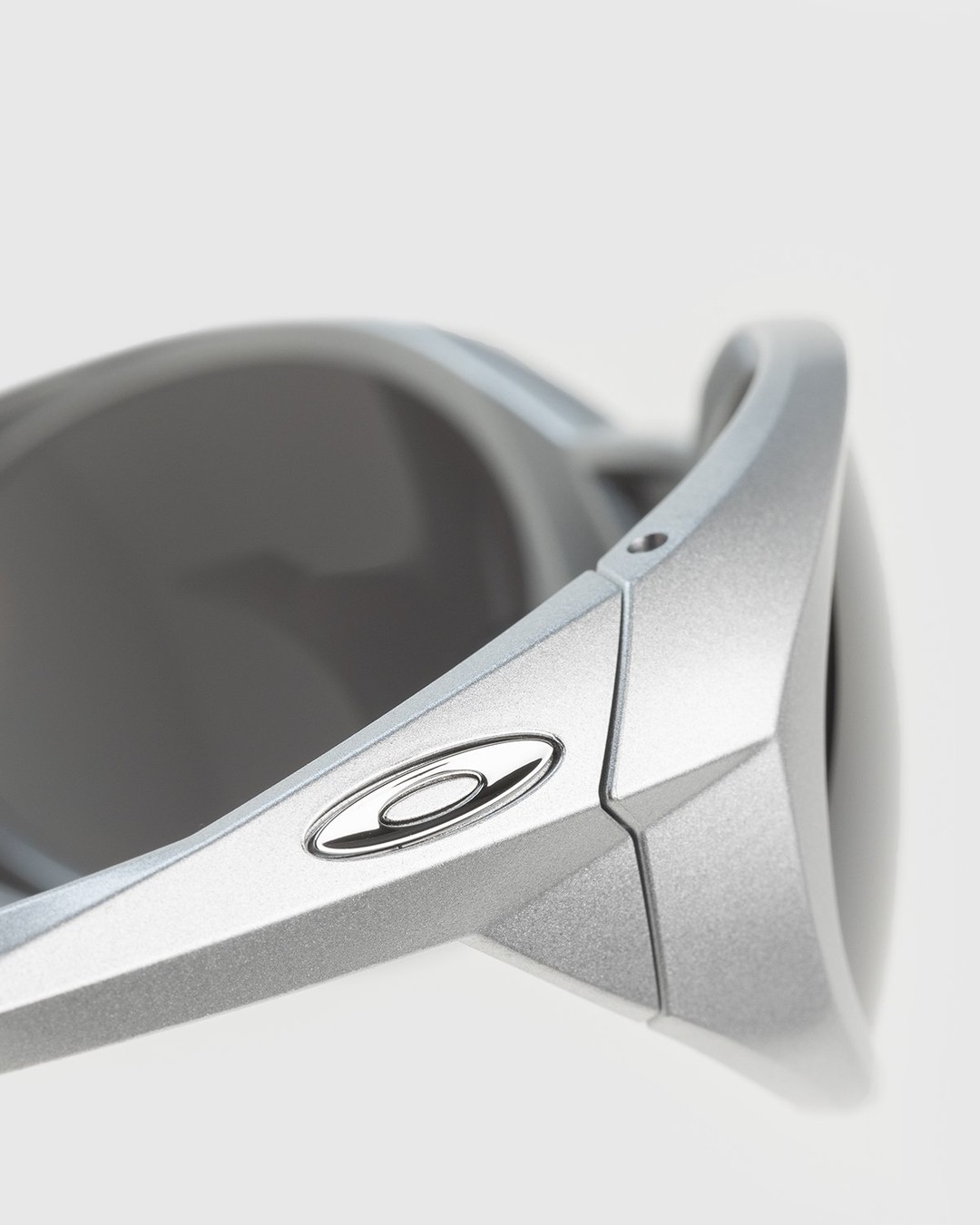 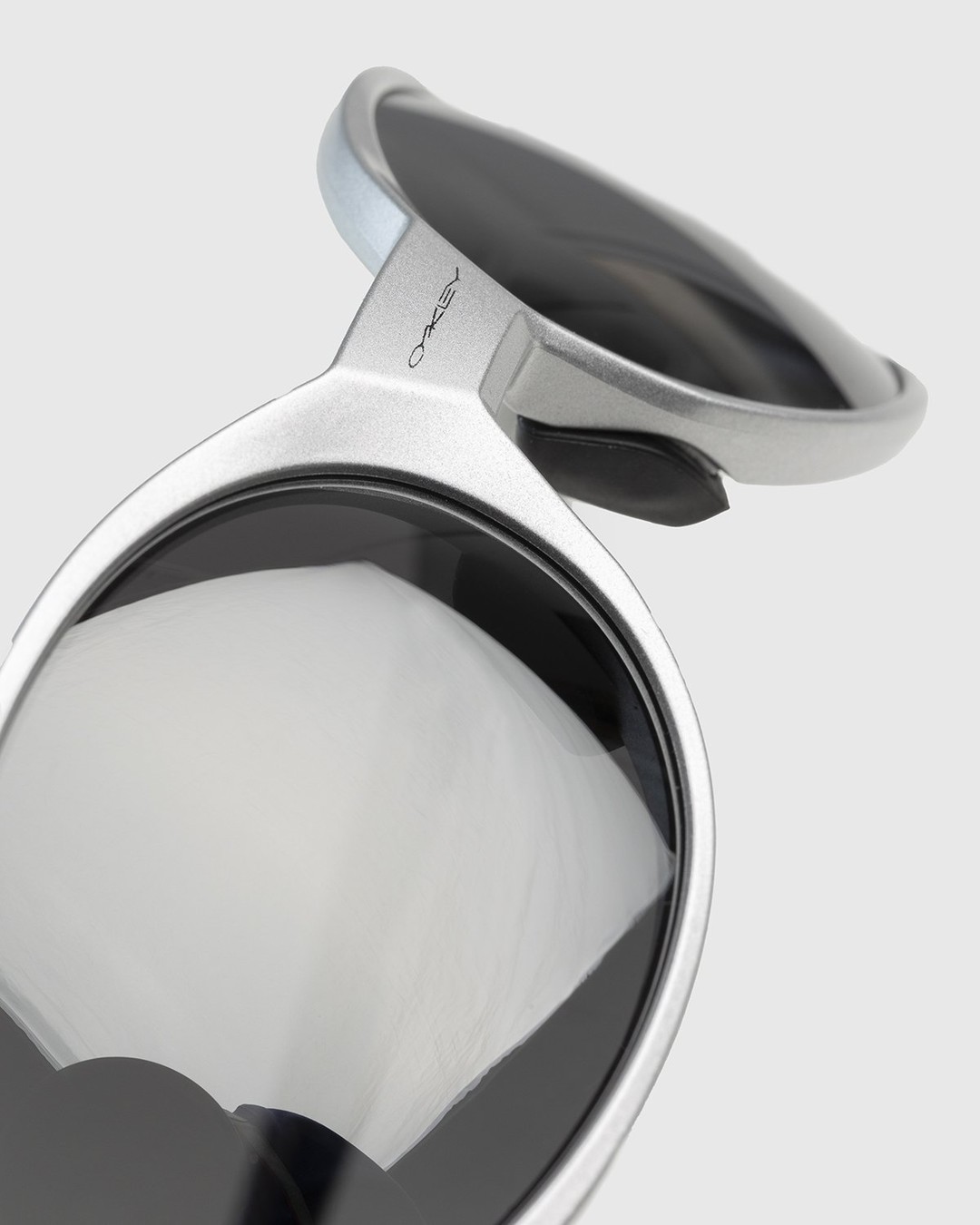 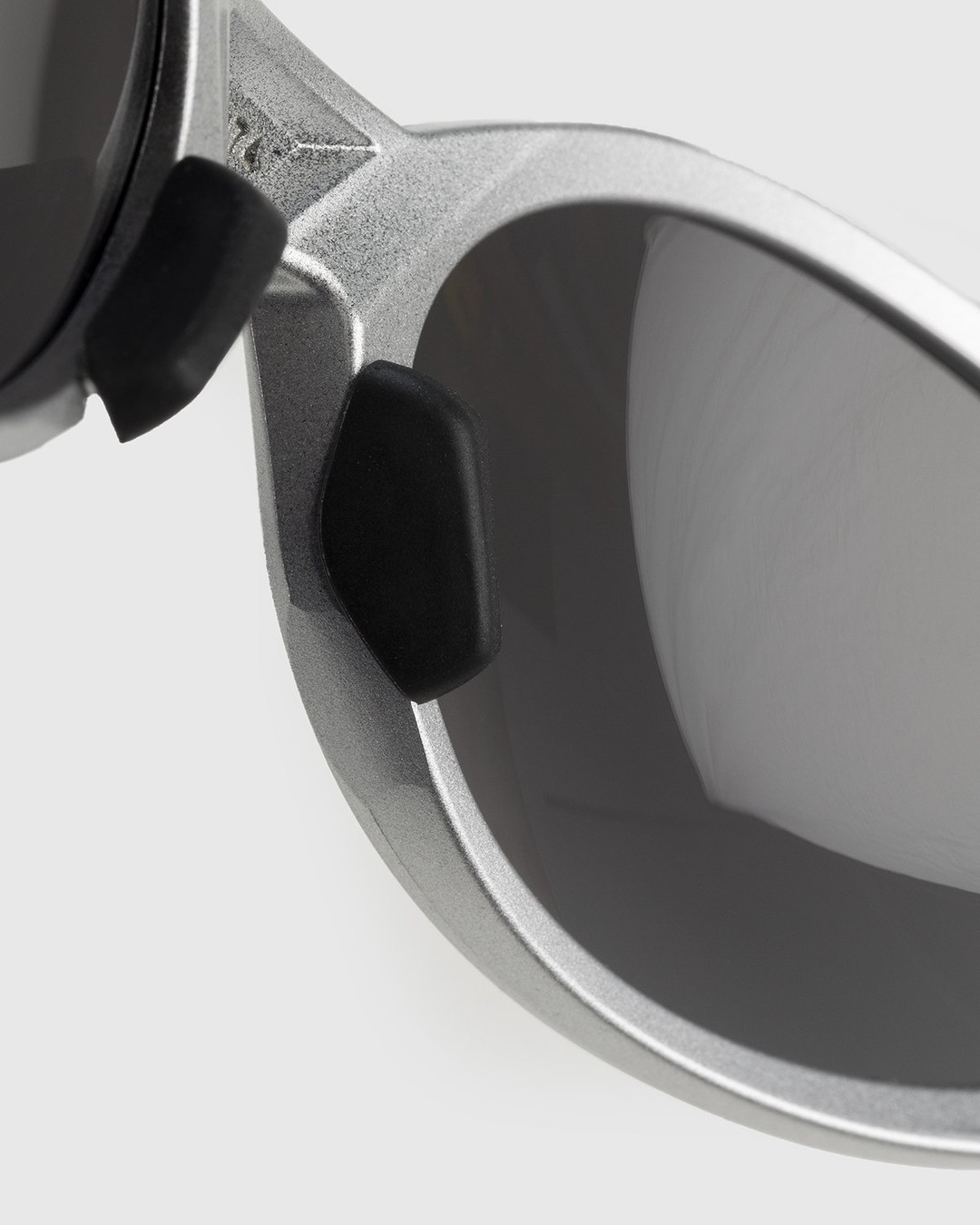 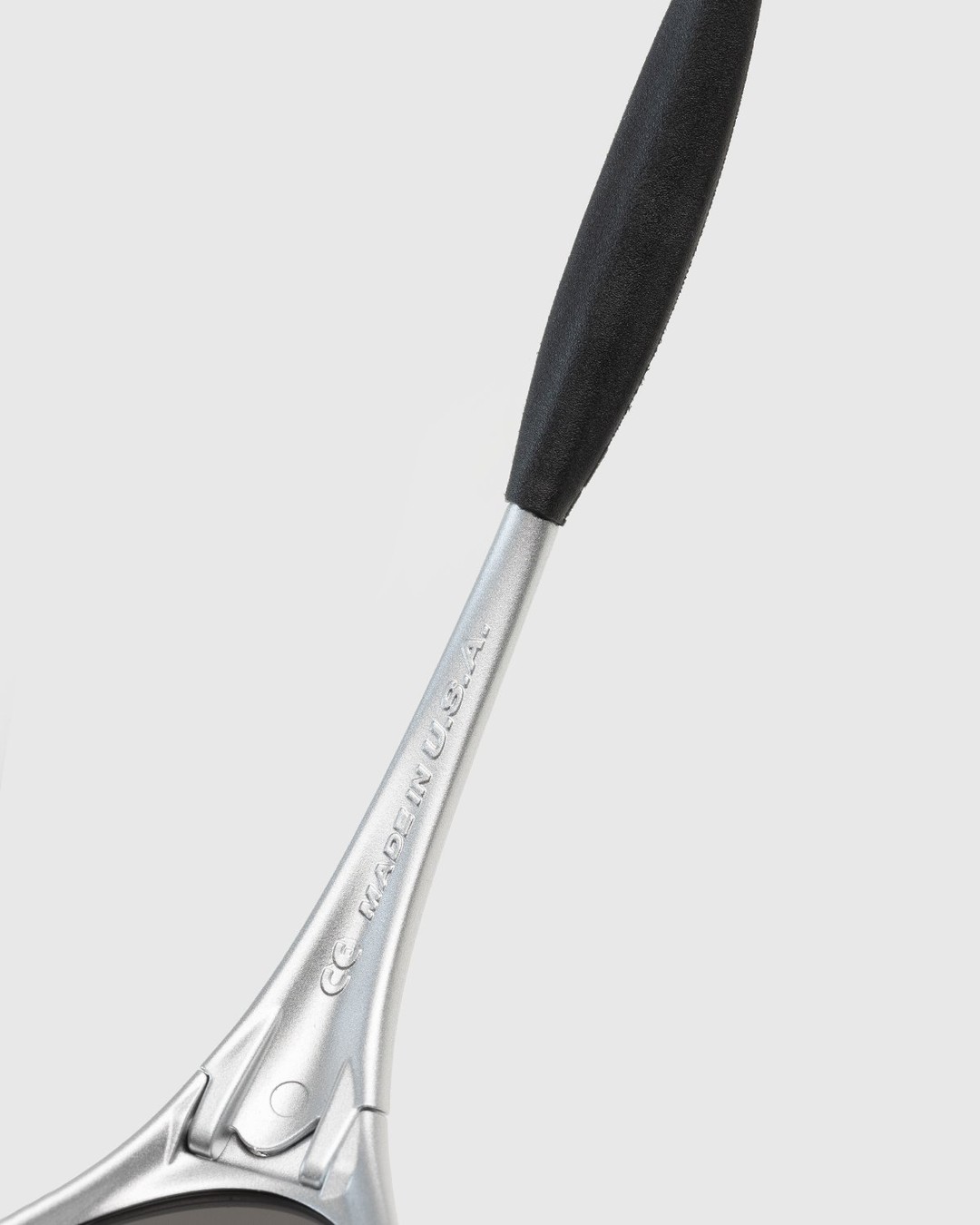 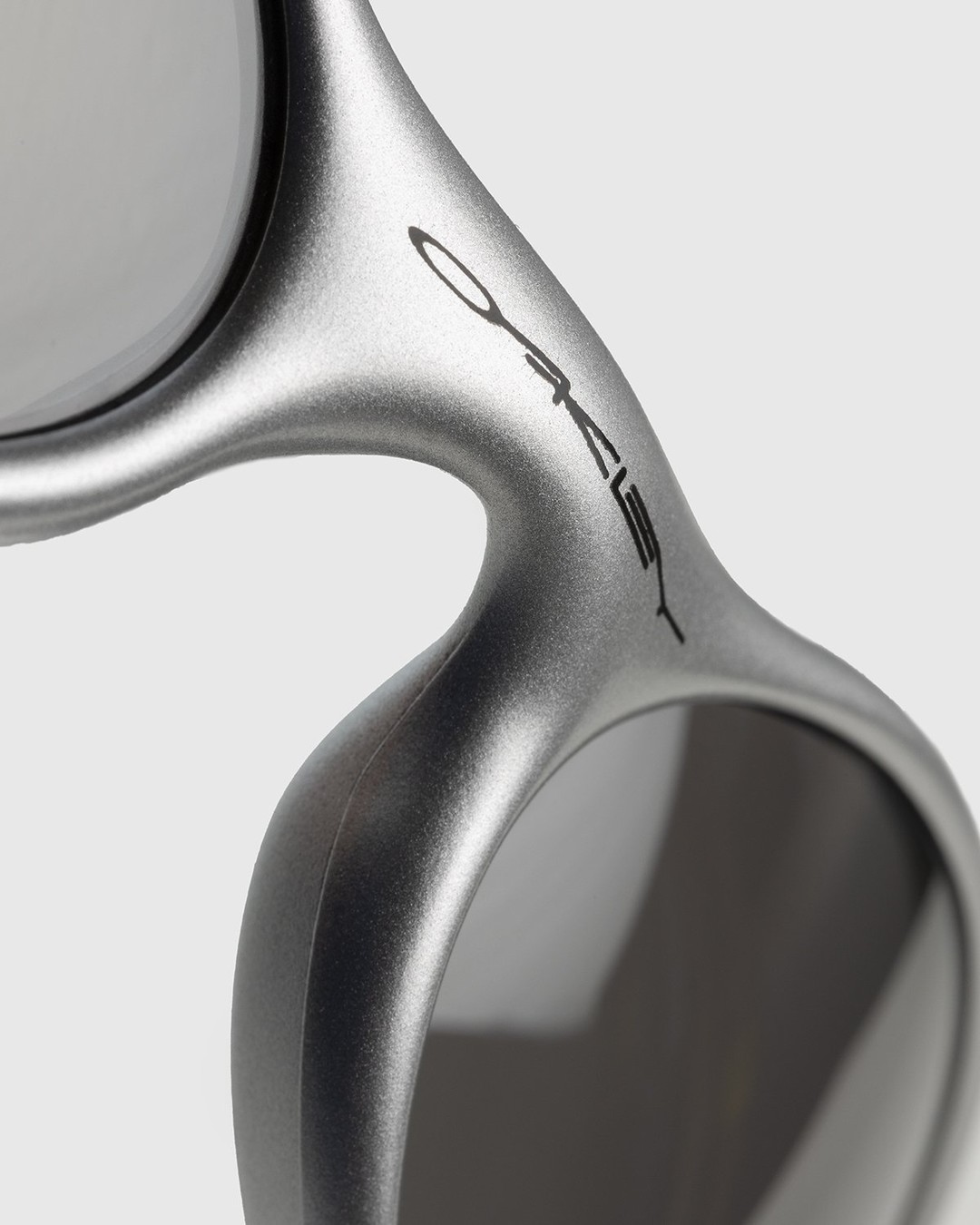 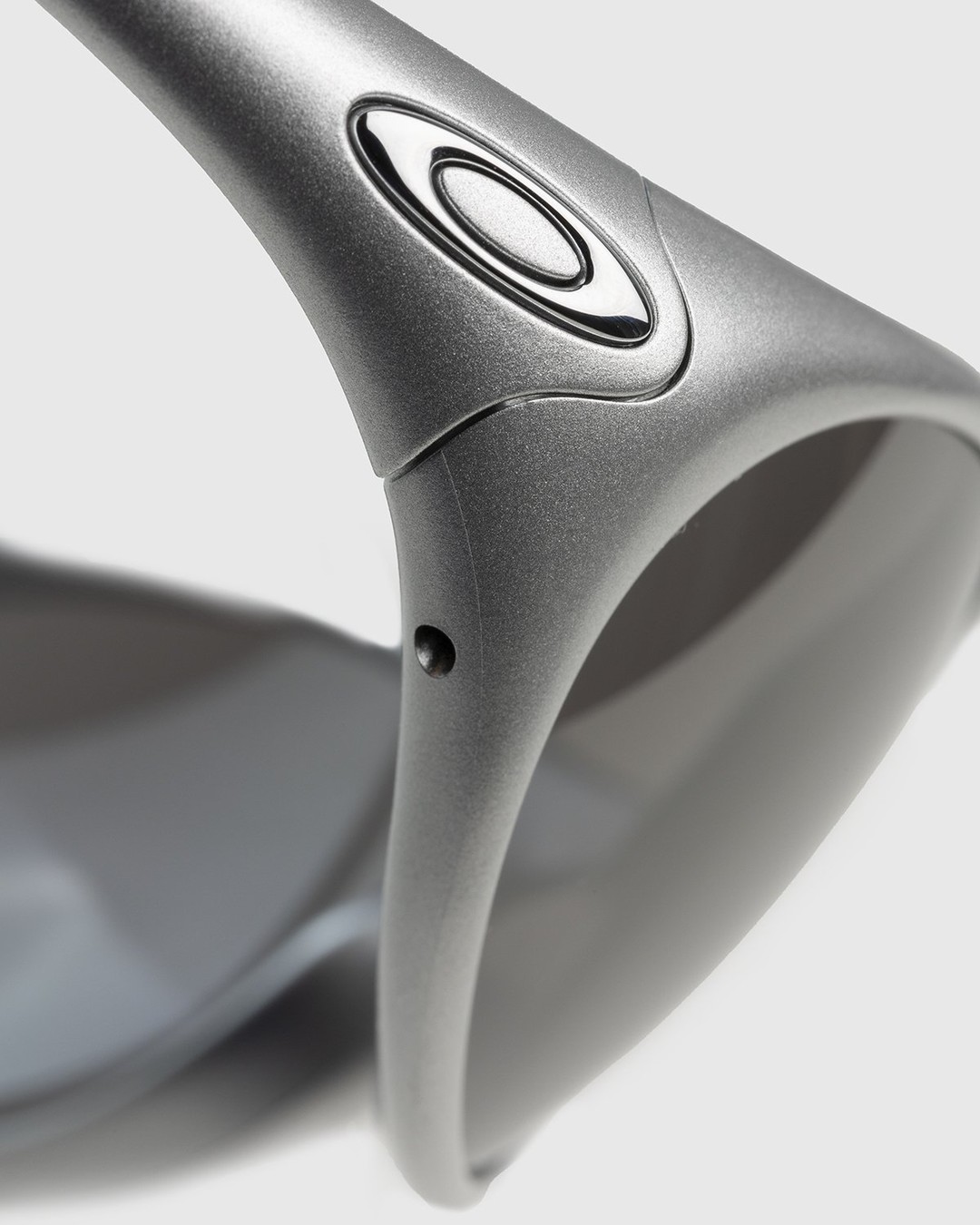 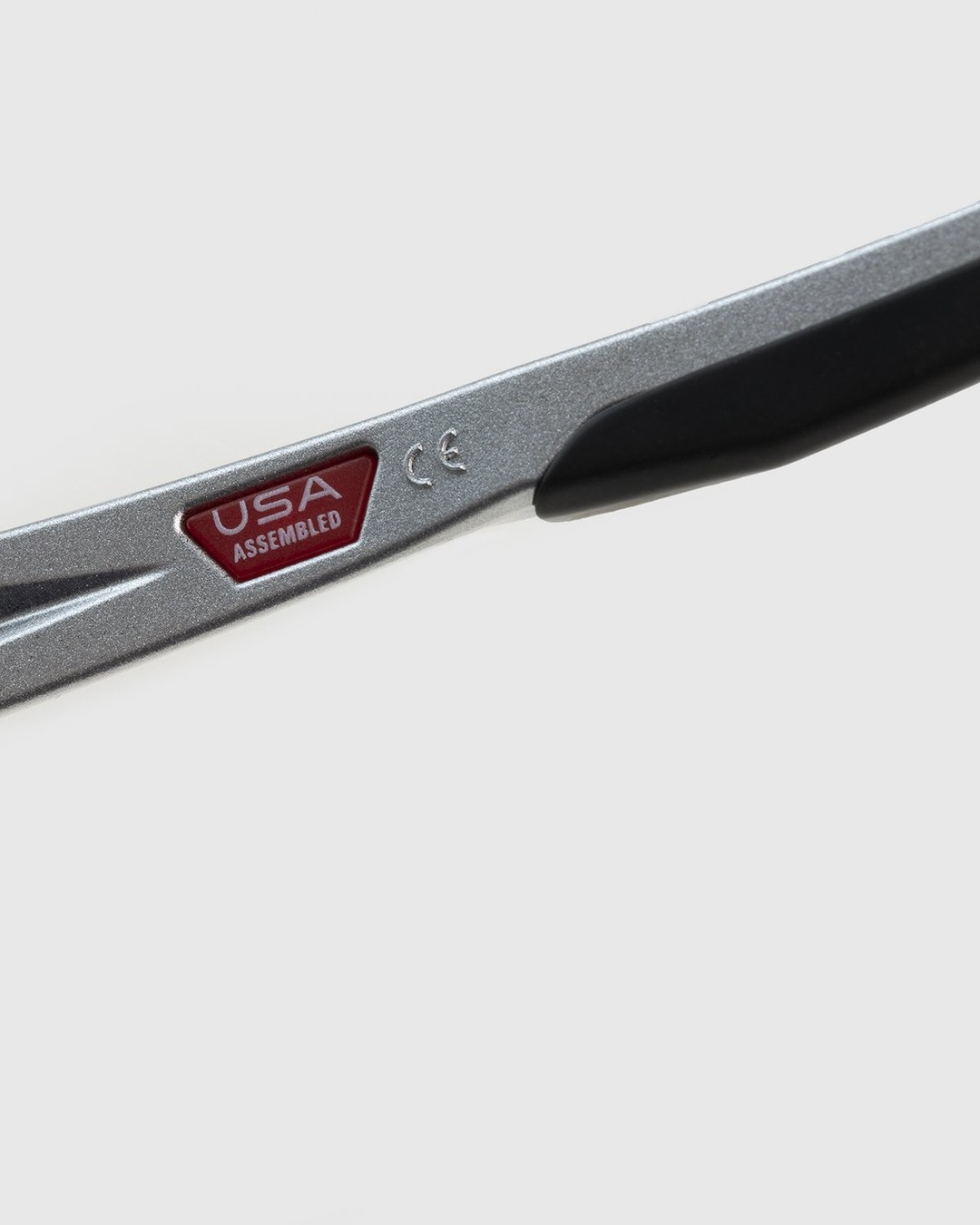 Oakley is consistently at the forefront of eyewear innovation — currently holding more than 600 patents — with high-tech designs that include interchangeable lenses, high optical clarity, and damage resistance. While many of its glasses cater to a specific sport or activity, Oakley frames in general have become increasingly popular in streetwear and high fashion circles, as the brand now appeals to those looking for performance and lifestyle options alike. This special two-pack, dubbed “One More Dance” in conjunction with last year’s hit series The Last Dance, chronicling the rise of the Michael Jordan-led Chicago Bulls, takes us back to the ‘90s when the influential Eye Jacket silhouette originally launched and was famously worn by a slew of celebrities including Jordan and many of his Bulls teammates. An all-new model, the Eye Jacket Redux, is now on the scene, drawing inspiration from the OG and its signature oval shape, as the two frames are packaged alongside one another in this commemorative set. Updated for modern wear, the Redux version comes outfitted with Prizm lenses that enhance color and contrast so you can see more detail. If you can’t decide which iteration you prefer, it’s really irrelevant here as you get both the Eye Jacket Redux and the original Eye Jacket in this must-have combo that is limited to just 250 units worldwide.