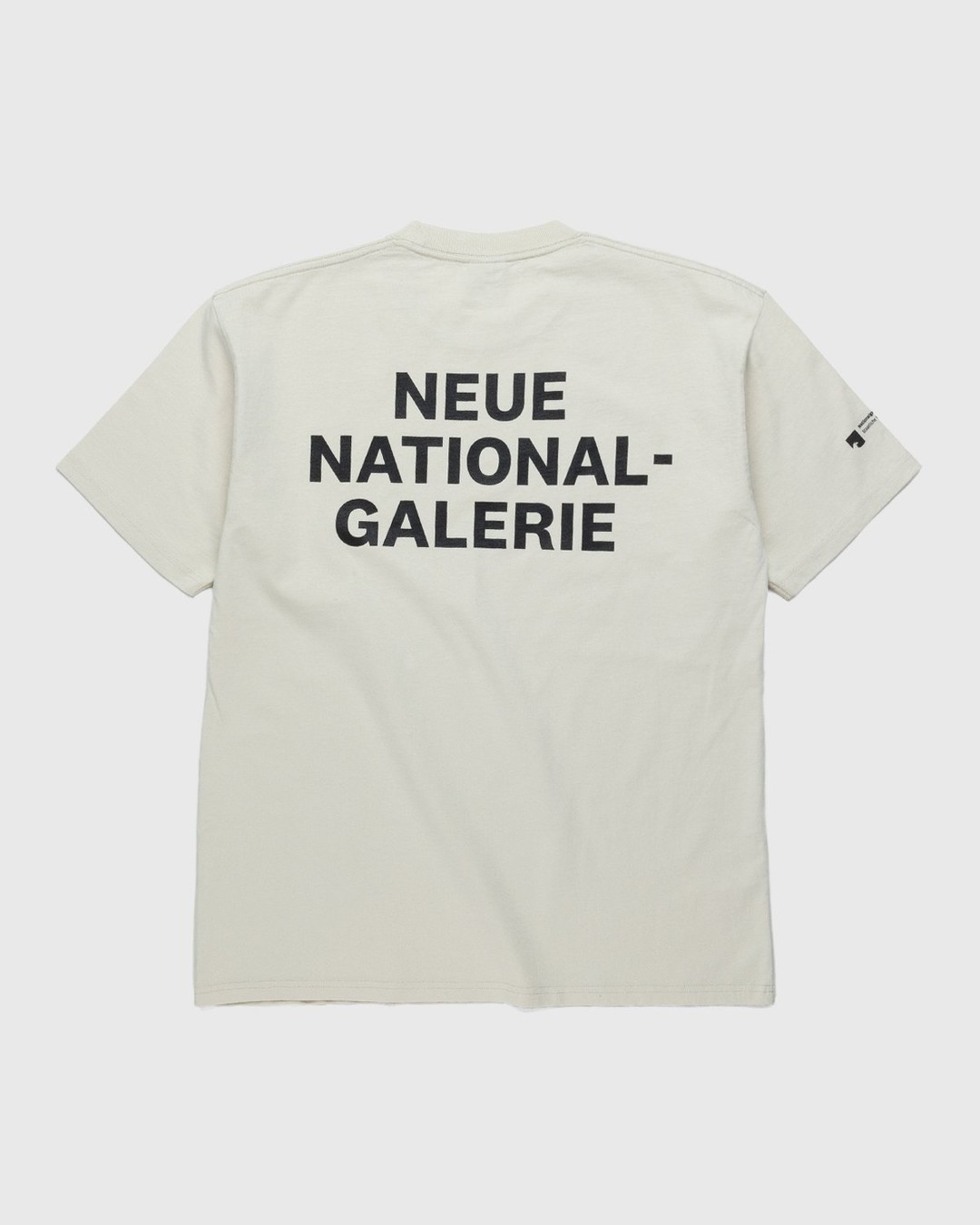 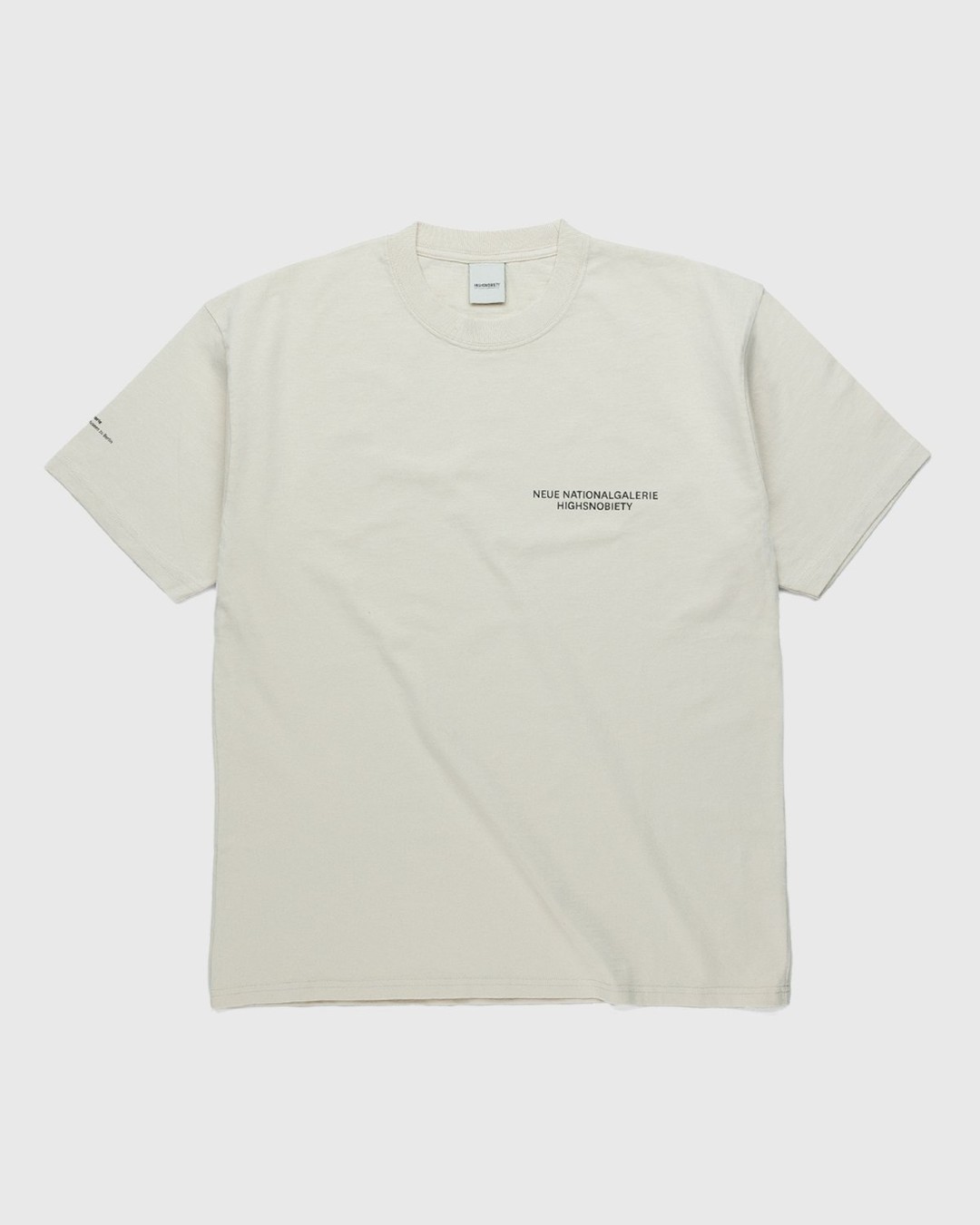 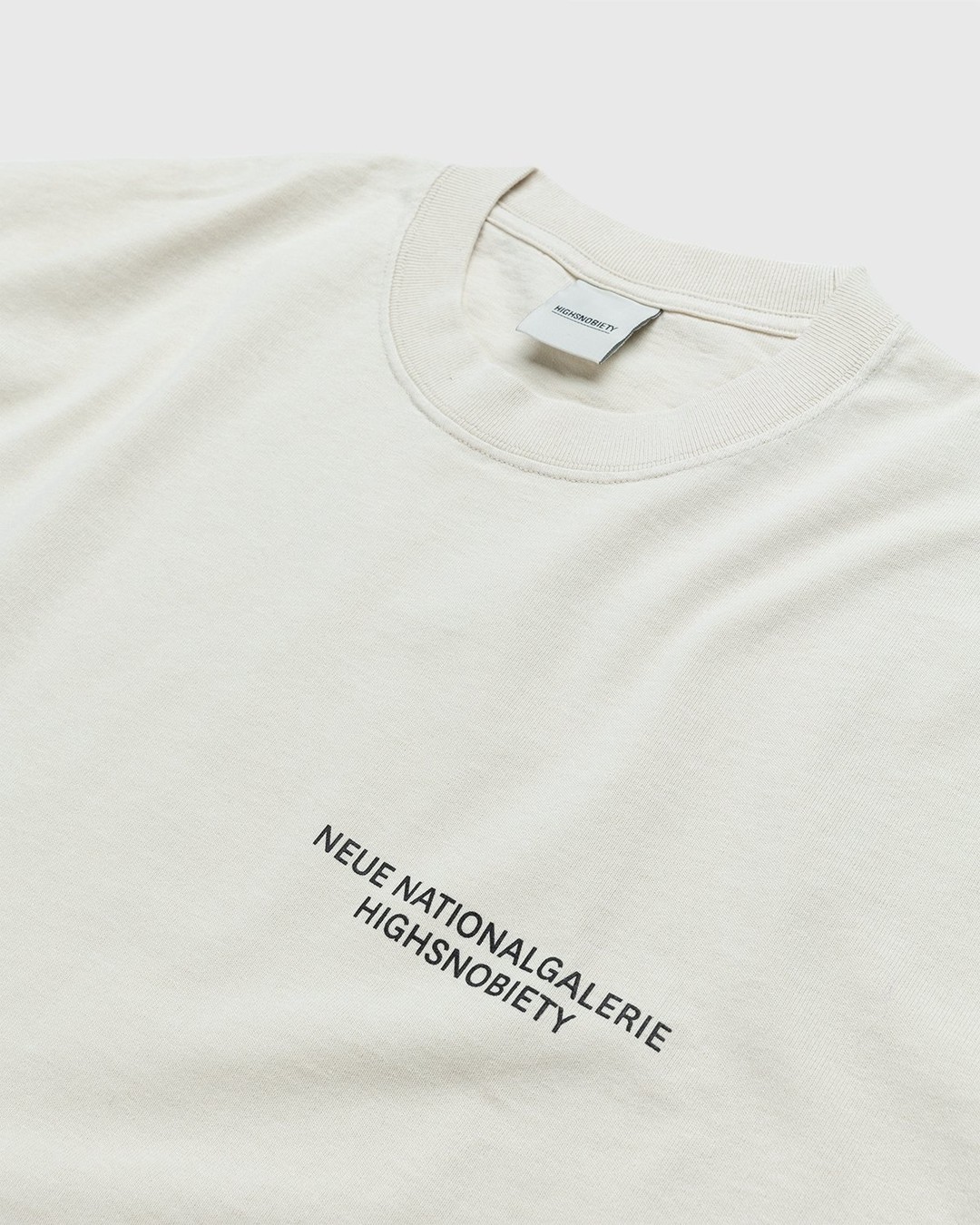 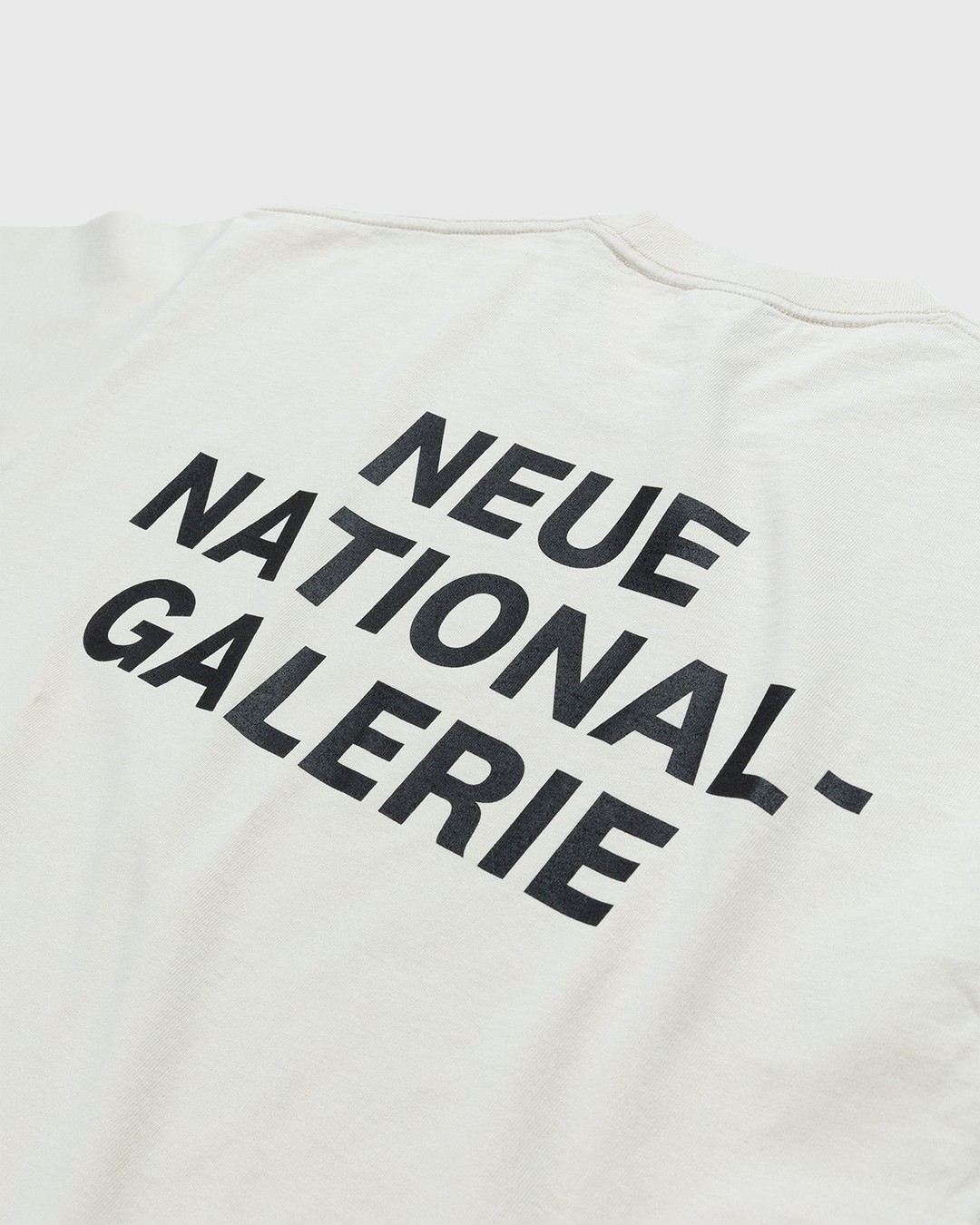 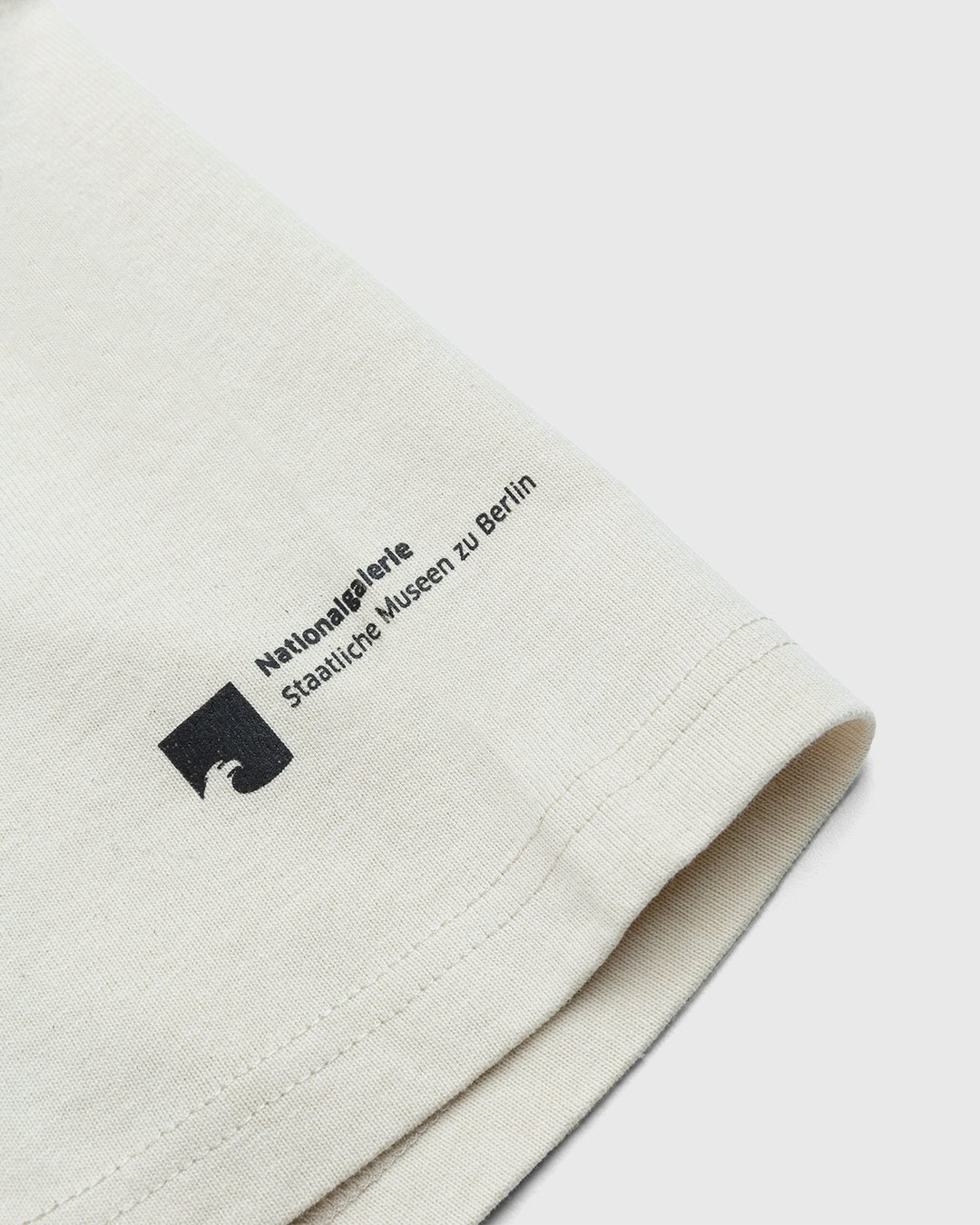 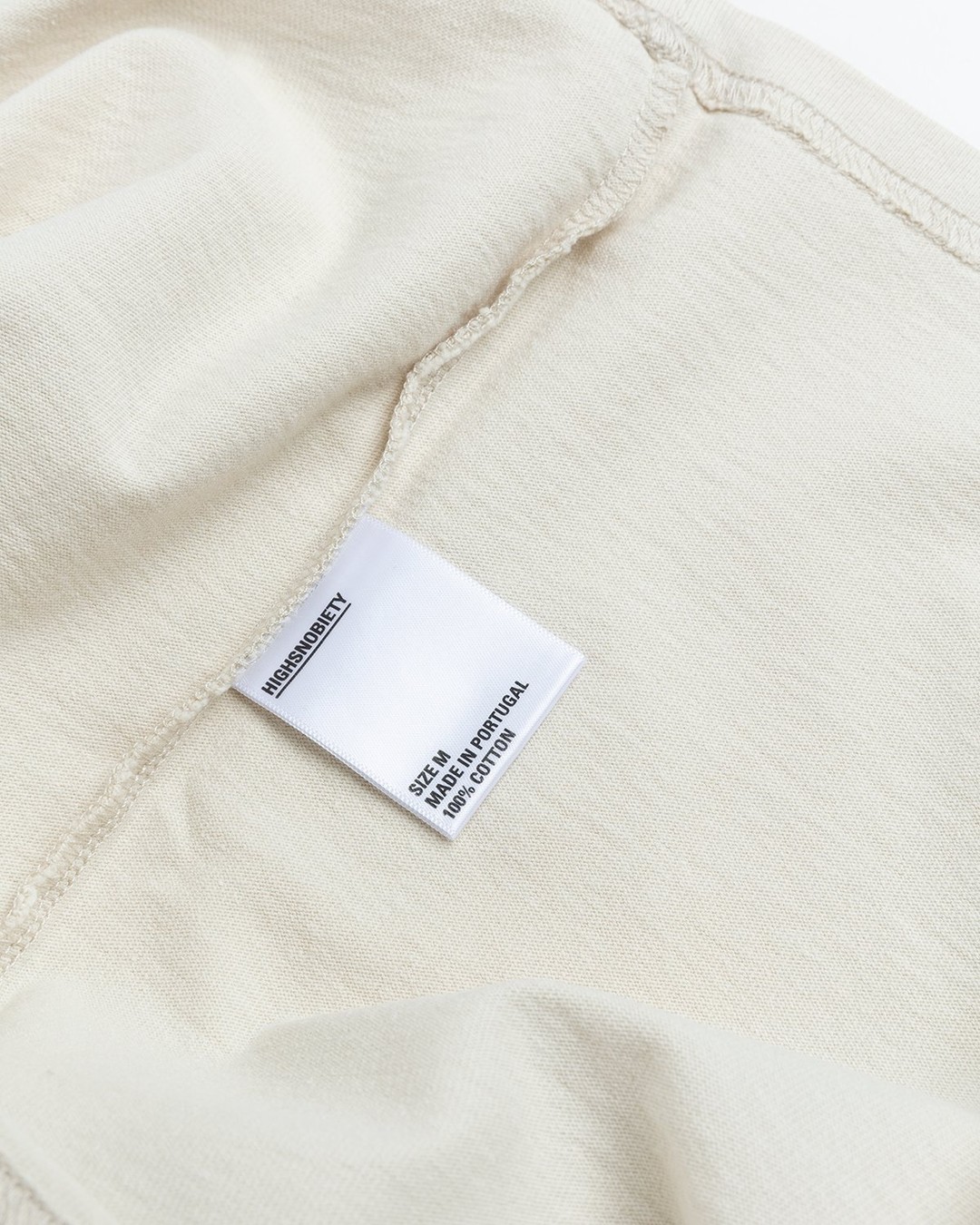 BERLIN, BERLIN is back for a second edition, coinciding with this year’s Berlin Fashion Week. Once again, we’re celebrating the city we call home by paying homage to the movers, shakers, and all others that make the German capital tick. For the occasion, we’ve partnered with a curated selection of collaborators to bring you commemorative, co-branded styles like this Neue Nationalgalerie T-Shirt, made alongside one of Berlin’s premier art institutions designed by pioneering modernist architect, Ludwig Mies van der Rohe. Mies’ final work before his passing, Neue Nationalgalerie was recently closed for years of renovation at the hand of David Chipperfield, as the iconic institution has finally reopened as of August 2021. The top is adorned with custom graphics on both the front and the back as a toast to BERLIN BERLIN 2021 and the 20th century modern art purveyor. A partnership deeply rooted in German culture, Highsnobiety x Neue Nationalgalerie is sure to be a favorite among Berlin locals and art enthusiasts alike.