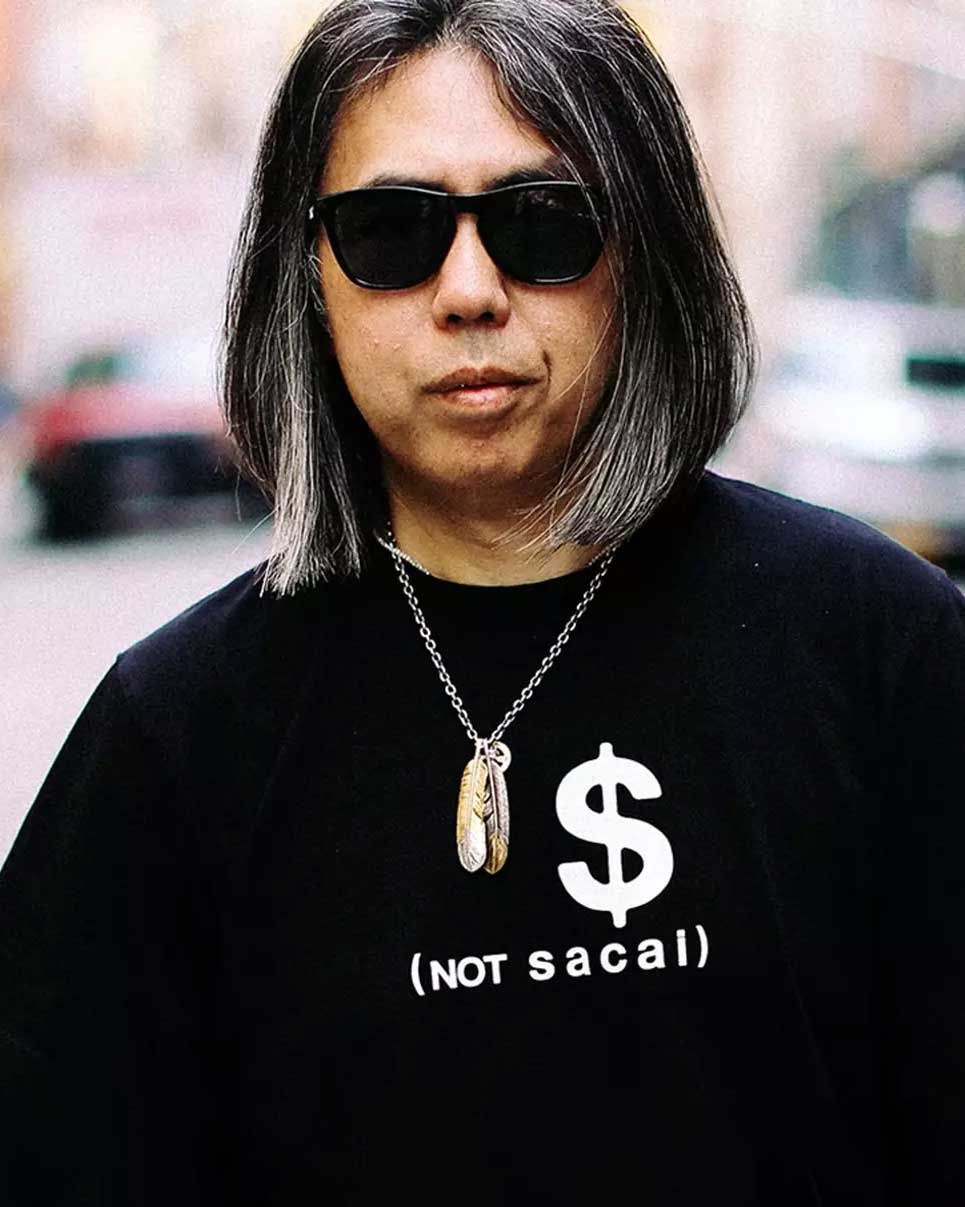 fragment design is an imprint from Japanese multidisciplinary artist and designer Hiroshi Fujiwara. Known as the godfather of the Ura-Harajuku fashion scene, fragment has allowed Fujiwara to bring together consultancy, design, marketing and culture. The imprint now sits in an intersection between contemporary lifestyle and culture and even serves as a historical archive of streetwear.

The brand has paved the way for Fujiwara to collaborate with some of the biggest names in fashion and across product ranges, from watches to electronics. The iconic double lightning bolt heralds the arrival of a likely hyped fragment collab and has been spotted with on brands like Converse, Moncler, Levi’s, Stüssy, Off-White™ and Supreme – making its way into sneakers and menswear to become one of the most sought after collaborator in the business.

fragment also allowed Fujiwara to partner with Starbucks on everything from takeaway cups to loyalty cards and even a concept store in Tokyo in 2011. For Fujiwara and fans, one of the the most respected ongoing collaborations has been with Nike as the designer frequently teams up with Tinker Hatfield and Mark Parker on the Swoosh’s HTM project.

fragment design Really Will Put Its Logo on Anything
CulturesponsoredJune 29, 2022