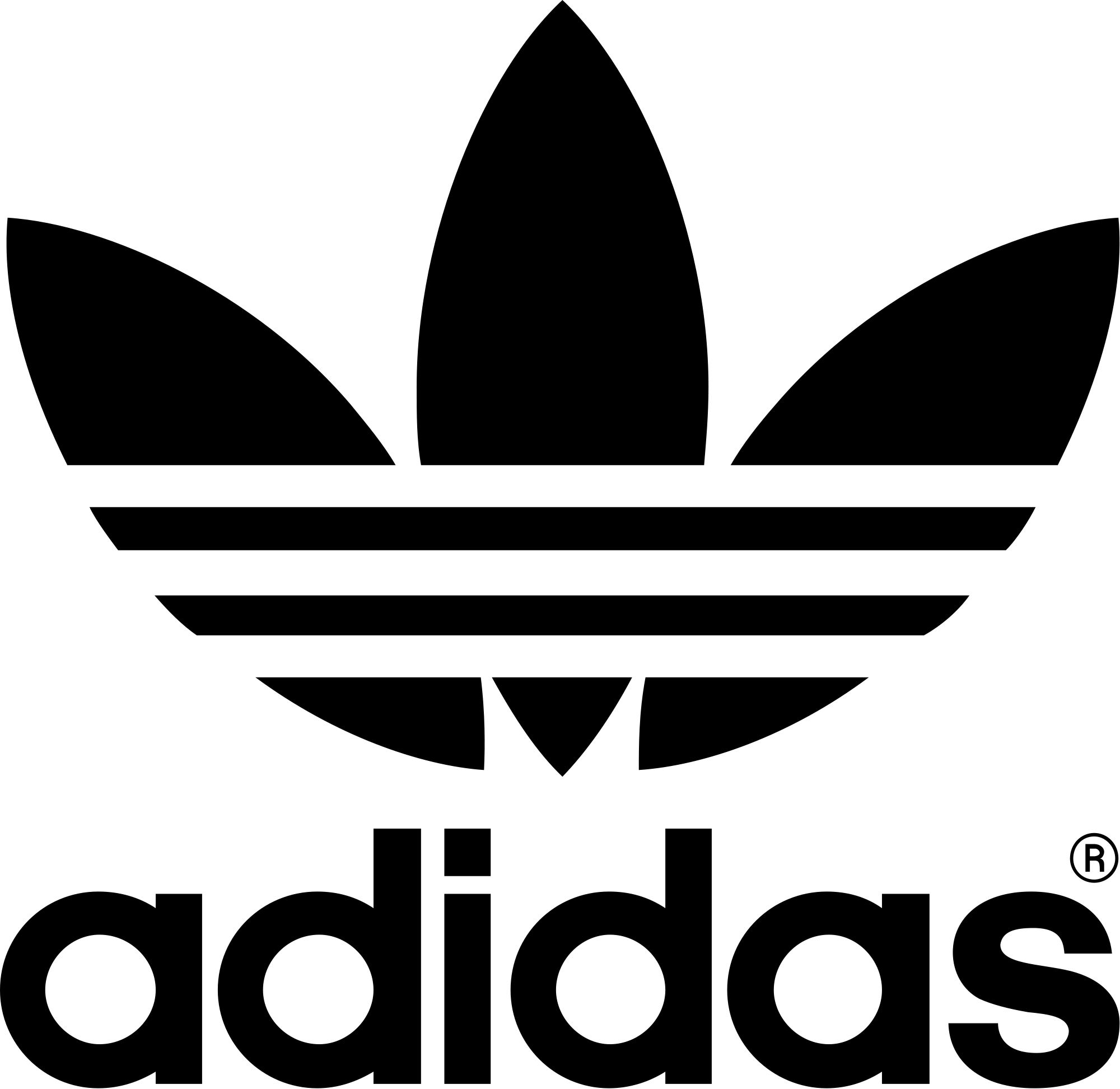 For hip-hop production and songwriting duo Mike & Keys, it’s never too late to pursue a rhythm. Working out of Los Angeles, California — often dubbed the “Creative Capital of the World” after a report showed one in six residents is employed in a creative field — the pair lives amongst makers, hustlers, and dreamers. And while New York may be “The City That Never Sleeps,” LA’s electric lights and buzzing cacophony are ever-present come day or night.

Mike & Keys work a nine to five, but not as most people know it. Clocking in at night and signing out before dawn, their beats are a product of unconventional hours and have attracted a growing list of famed rappers including 50 Cent, D12, Royce Da 5’9”, Dom Kennedy, Riff Raff, Snoop Dogg, Domo Genesis, and the late Nipsey Hussle.

What is it about these hours and the duo’s wiring that causes them to stay up and create while others sleep? In part two of our Nine-to-Five series celebrating the new adidas Originals Nite Jogger, we go behind the curtain once again to explore what it is to be an on after dark creator. Take a 360º look at Mike & Keys’ studio, watch them in action, and listen as a work in progress becomes a fully fledged beat.

“Between 9 to like 2a.m., that's when I feel like a lot of different energy comes to make music. When we really have a really good idea that we're working on, that's gonna keep us up because we wanna just finish it right away.”

“He usually starts the beat and I'd come in and finish it, do all the technical stuff.” 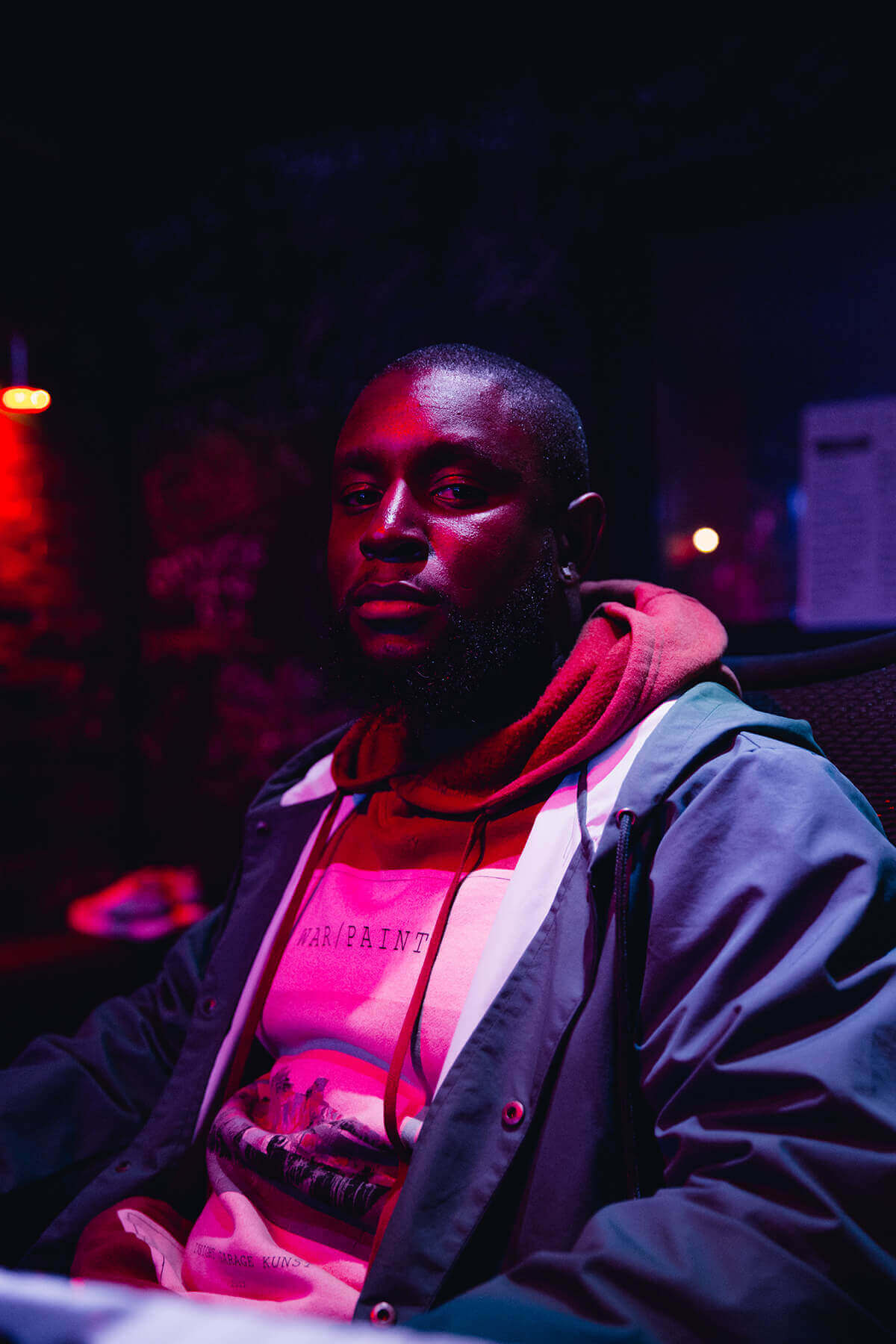 By the time they reach the studio and most of the city is turning out the lights, it’s game time.

Mike & Keys know that sampling is the key to a good hiphop beat; their inspirations range from J Dilla to Queen.

"J Dilla to us is like Michael Jordan of producing. His sound inspires us in many ways."

Play a sample that acts as the pair’s starting point

From here they'll work together to experiment and layer sounds: experience guides them towards what works and away from what doesn't.

“The darker the night, the nearer the dawn. Victory in life is decided by that last concentrated burst of energy filled with the resolve to win.”

Stay tuned for the second part of our interactive Nine-to-Five series featuring producer and multi-instrumentalist Lophiile as we celebrate the new adidas Originals Nite Jogger, and go behind the scenes to get an intimate snapshot of what it means to be a creative who thrives in the late night.