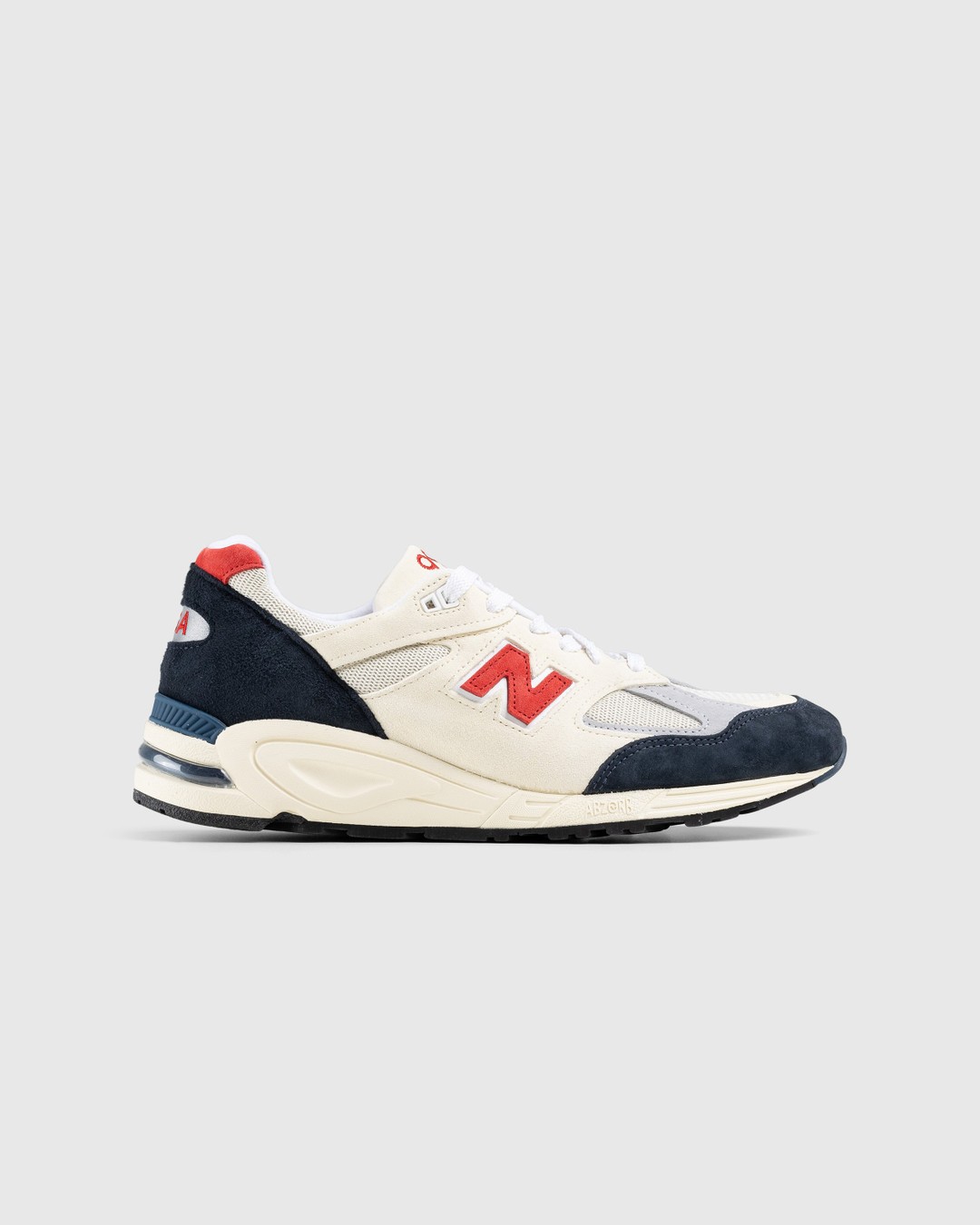 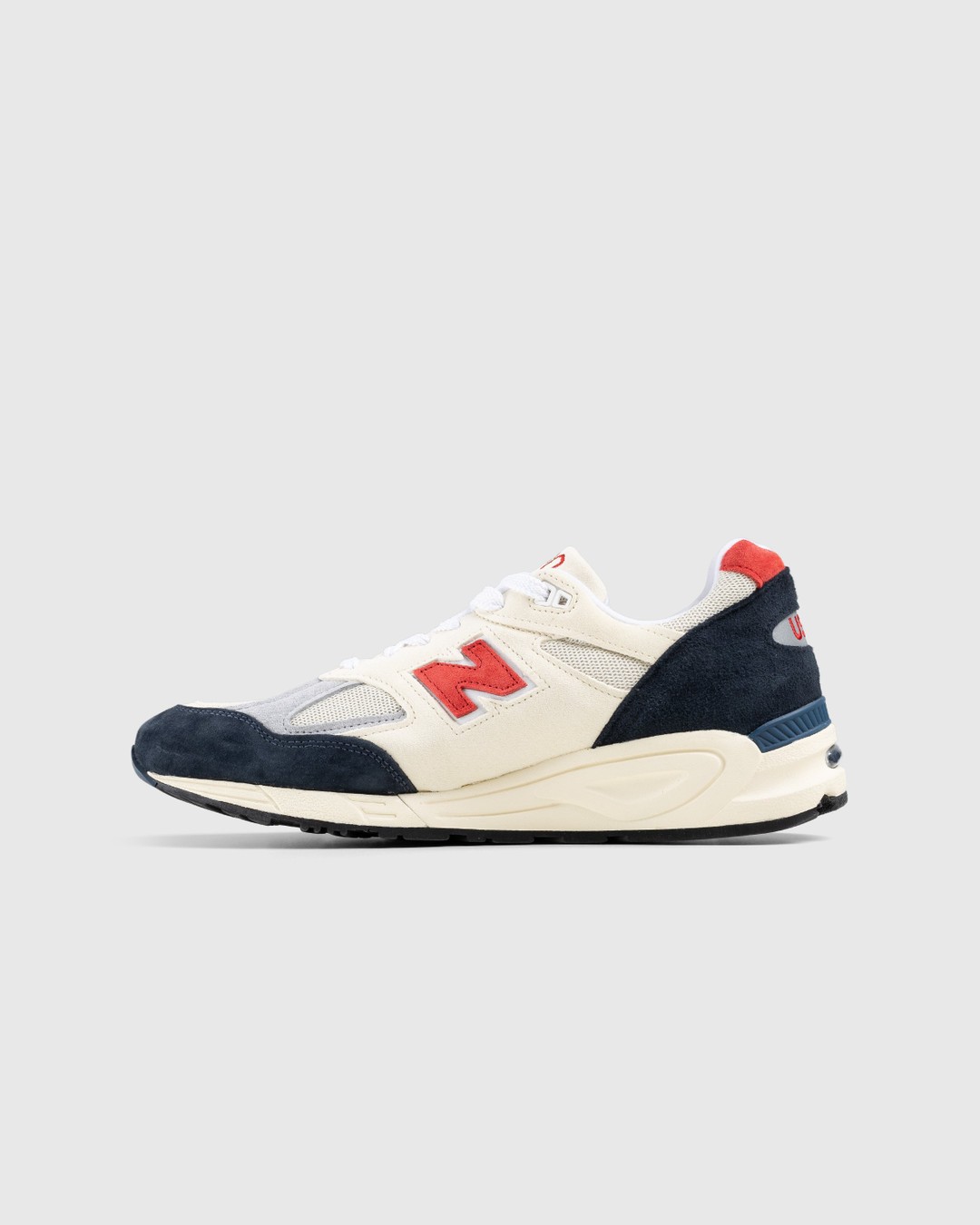 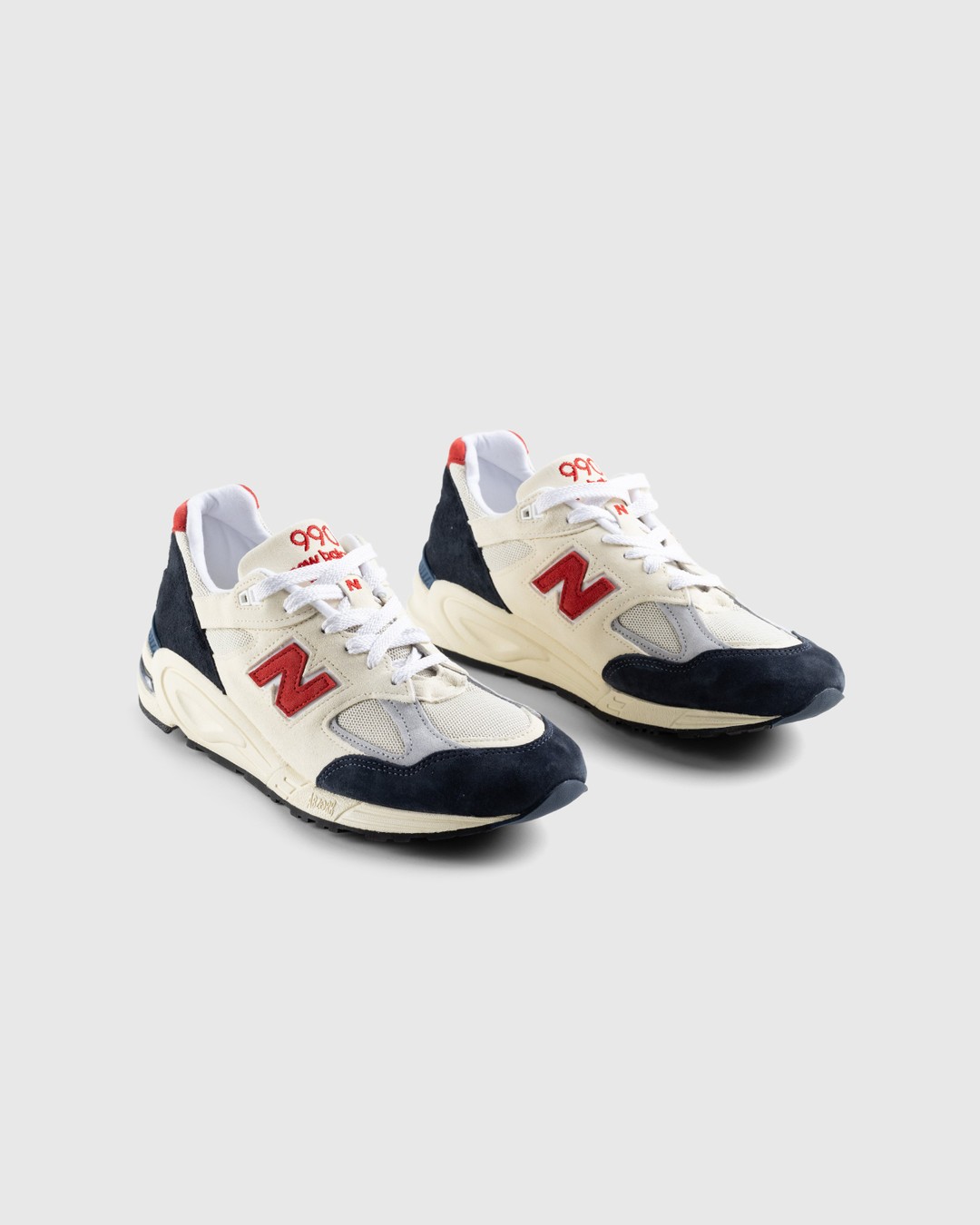 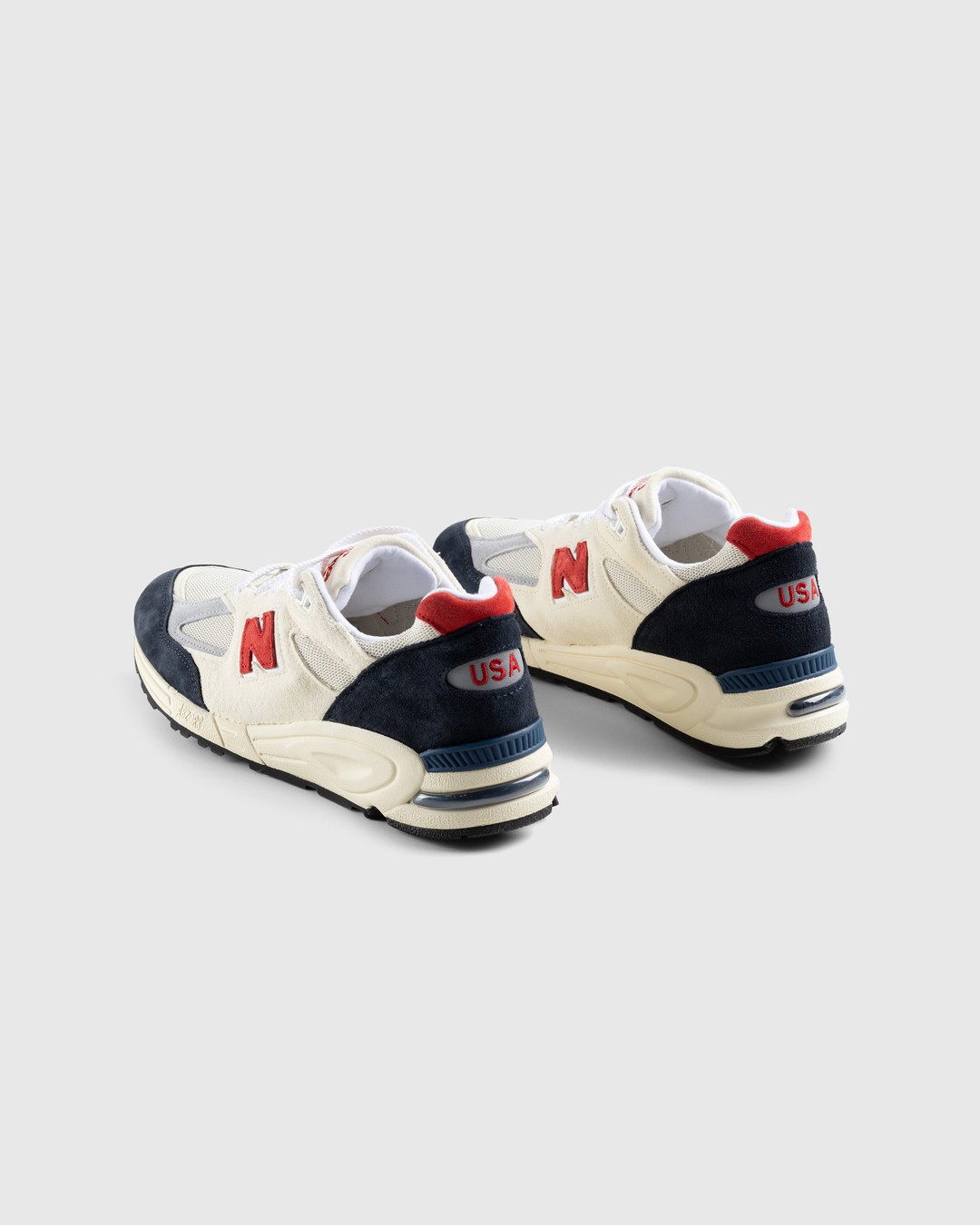 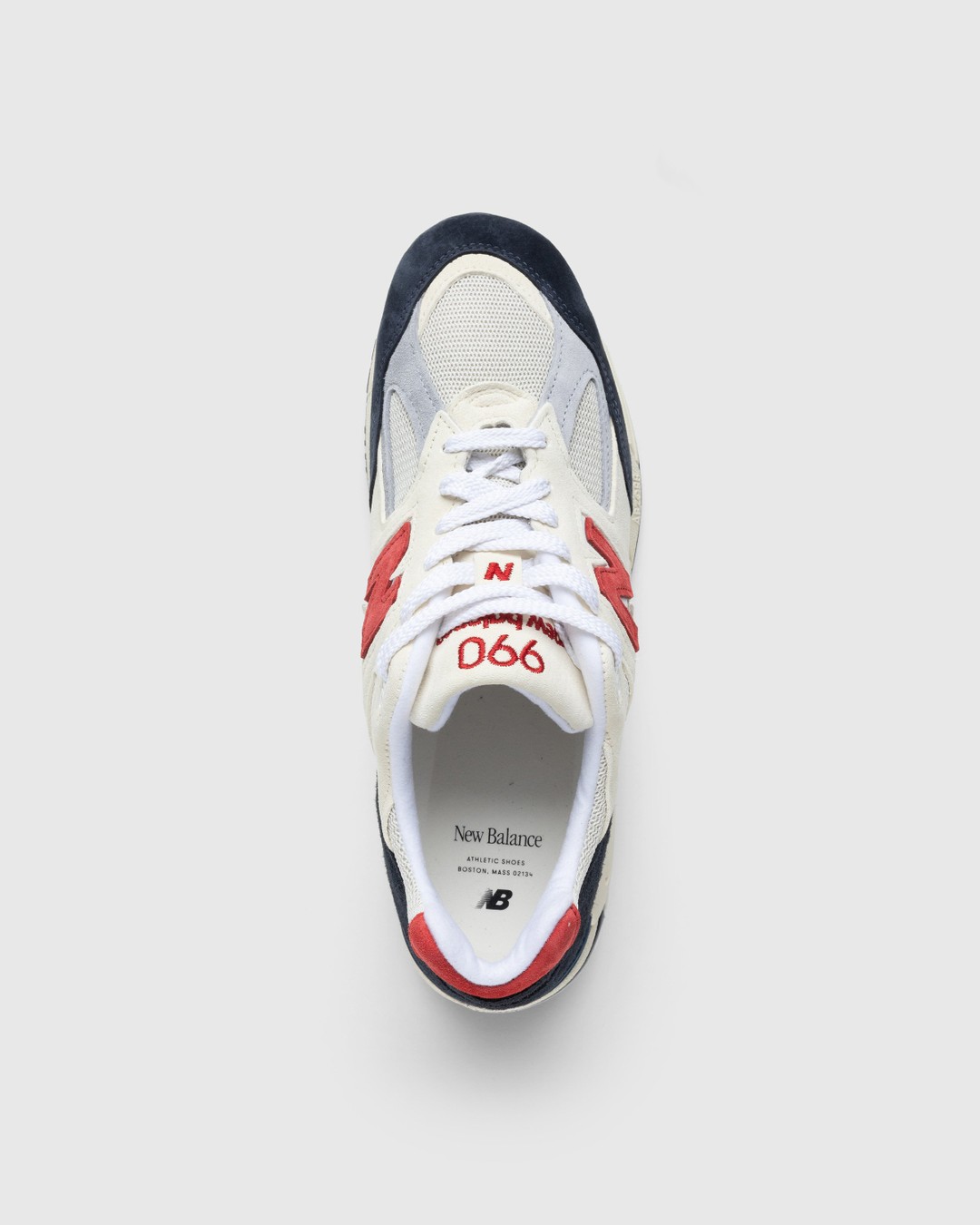 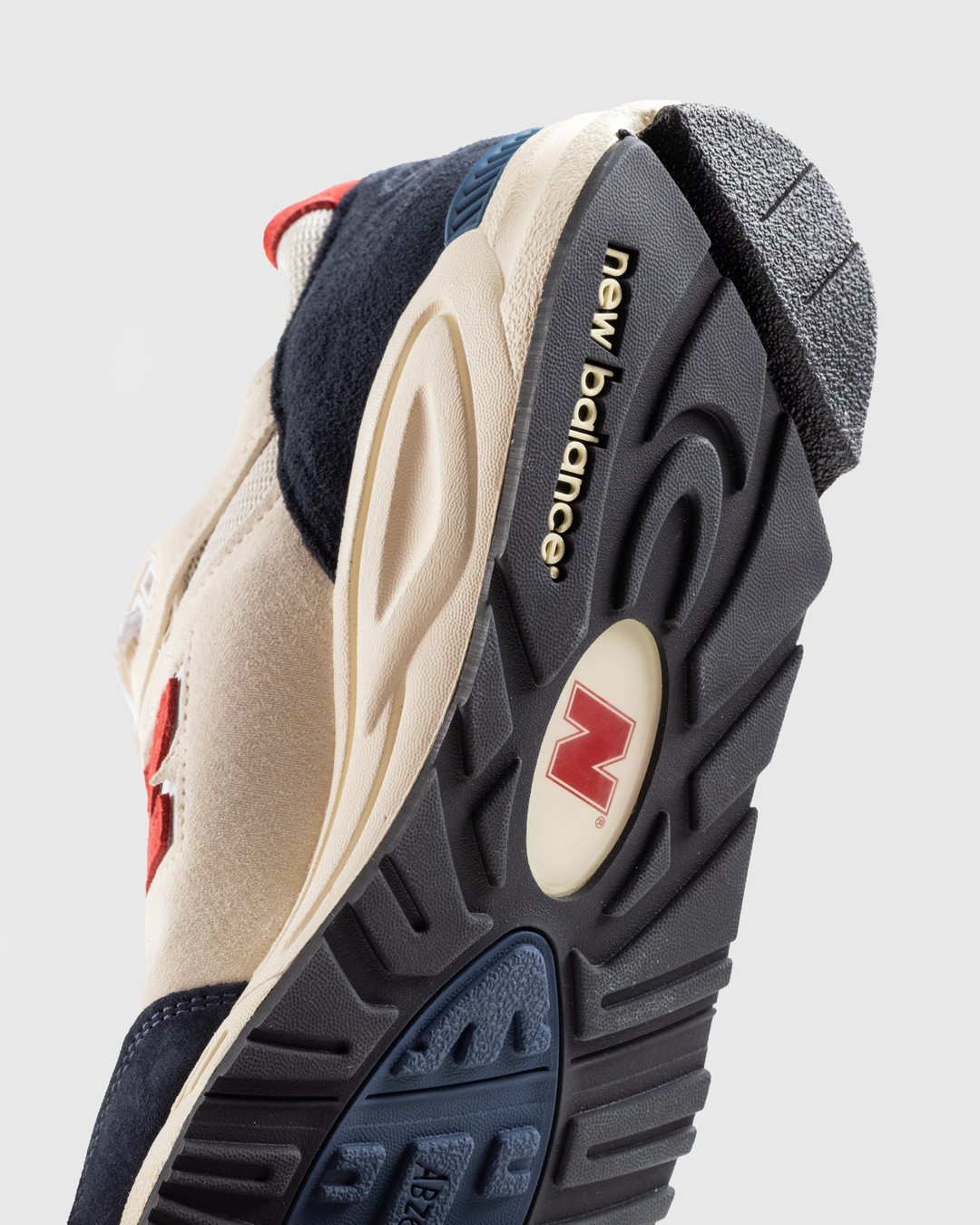 The 990v2 is back in a noticeably clean look for the new season. The pair is predominantly crafted from pig suede and mesh and features an ABZORB midsole that uses cushioning and compression resistance to enhance impact absorption. As the shoe is made in the USA, it is detailed with New Balance USA branding as well as N logos with a reflective border that shimmers in the light. The brand’s 990 series has been rejuvenated in a major way as it continues to celebrate the iconic franchise and subsequently crank out new colorways and OG reissues alike. The original 990 made waves in the early 1980s when it became the first running shoe with a three-figure price tag. In the years since, New Balance has consistently perfected the design with new versions that remain known for their superior comfort.