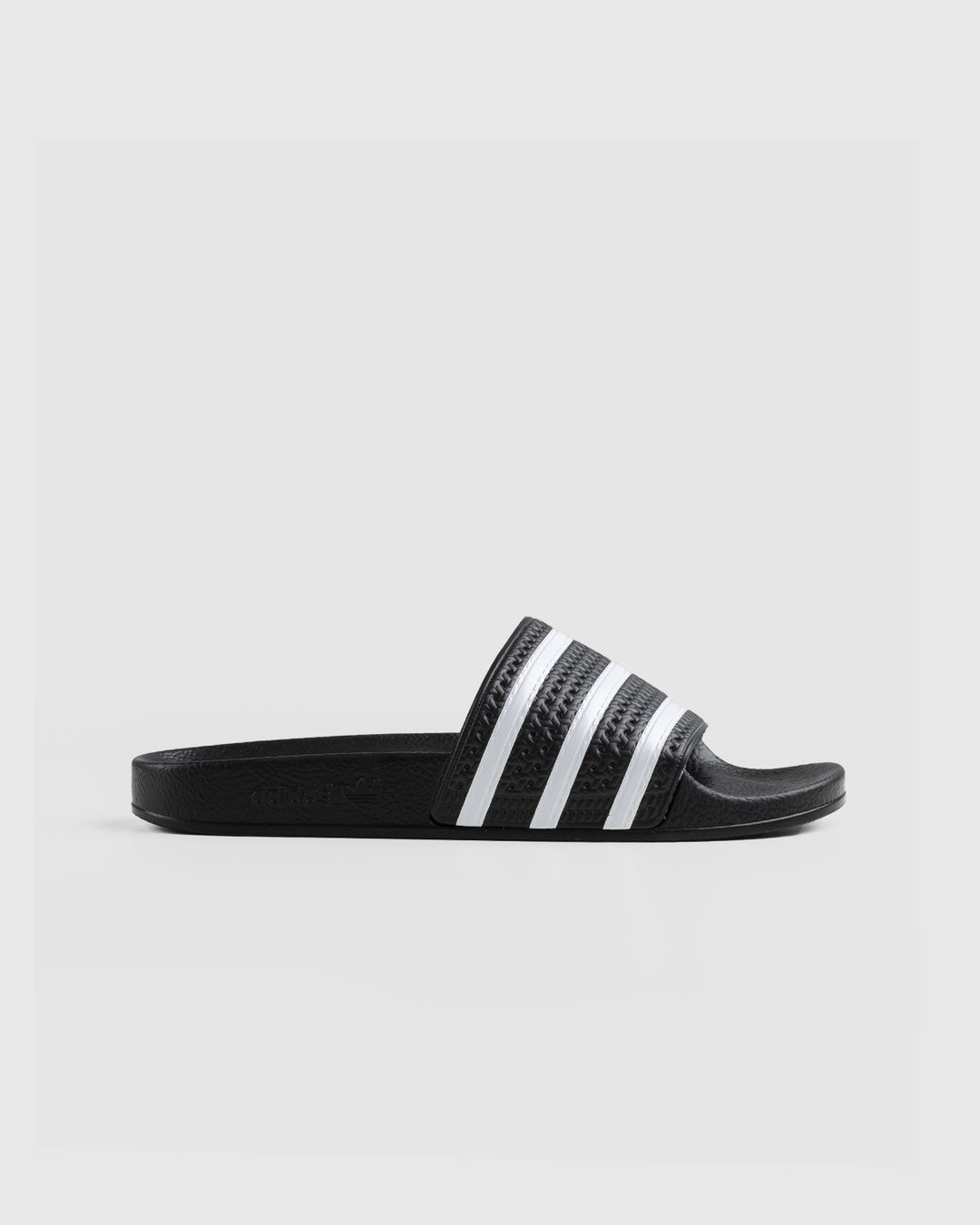 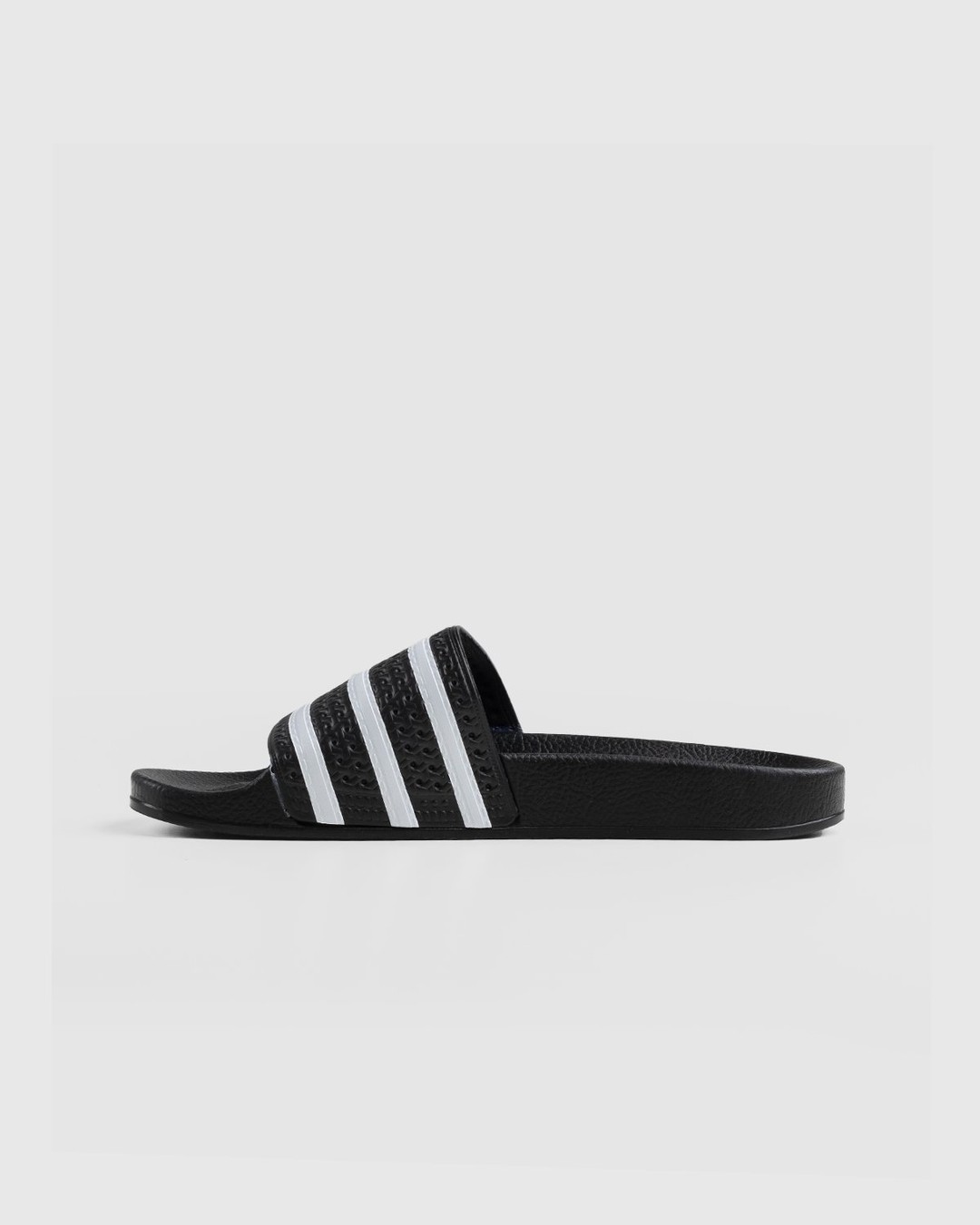 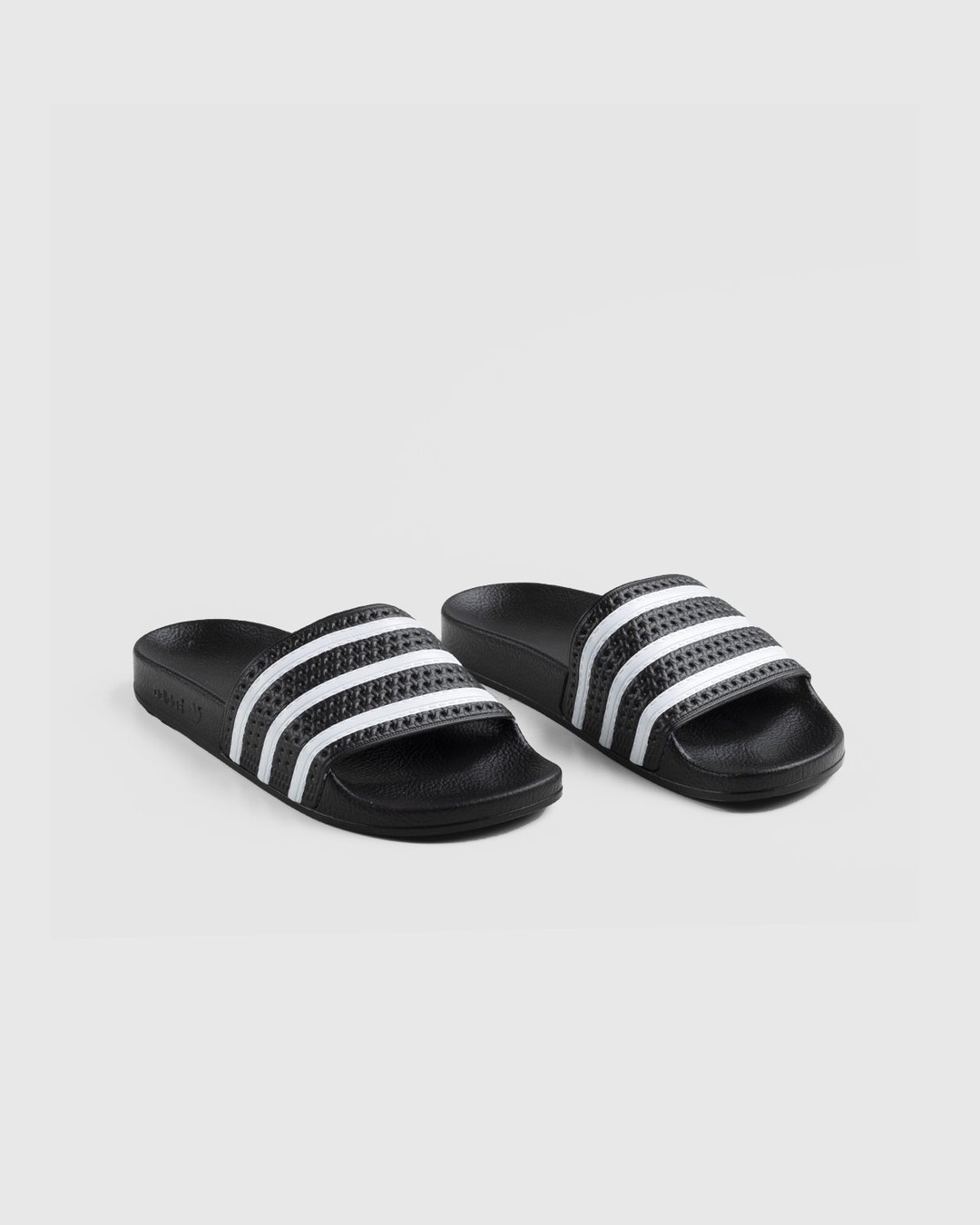 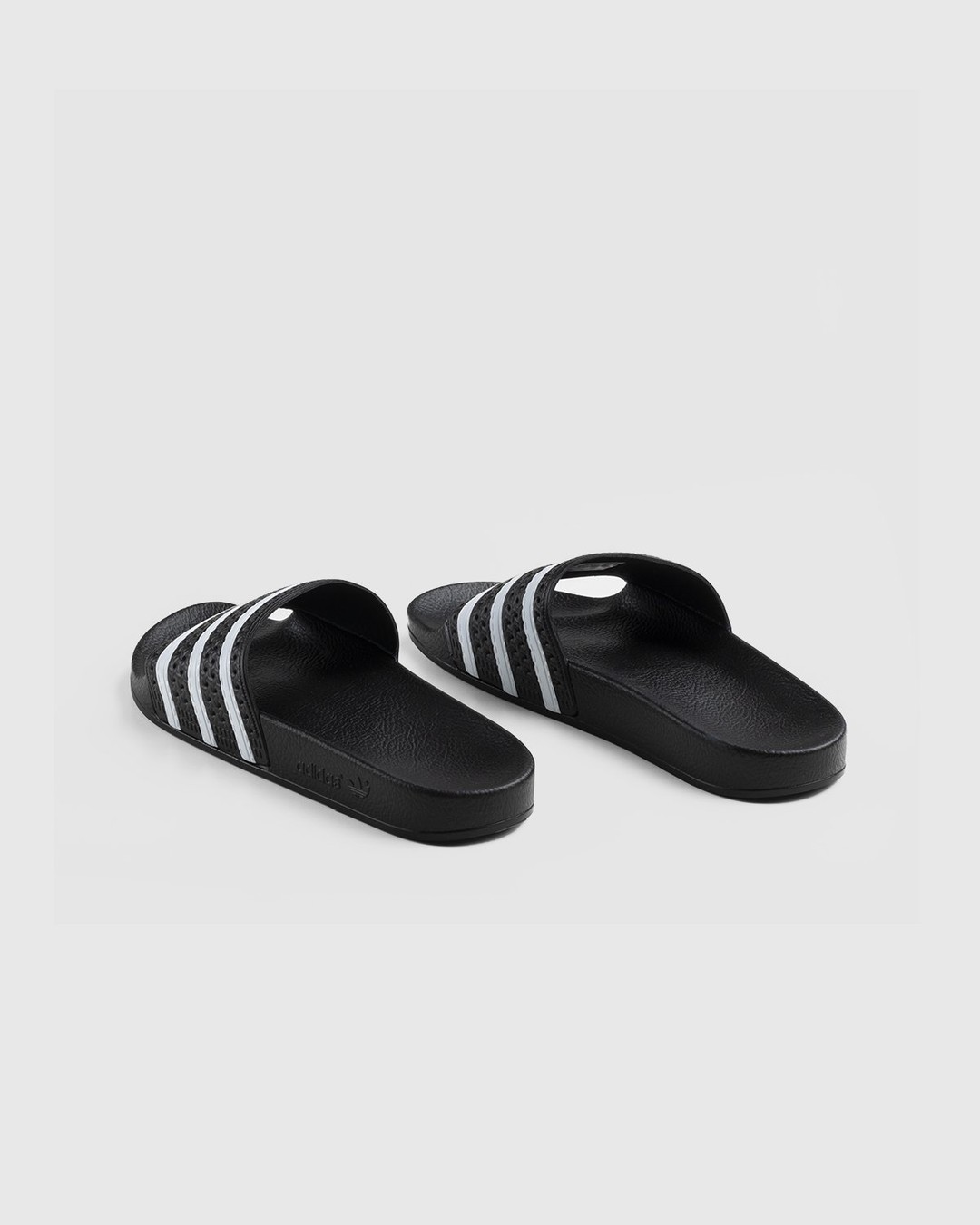 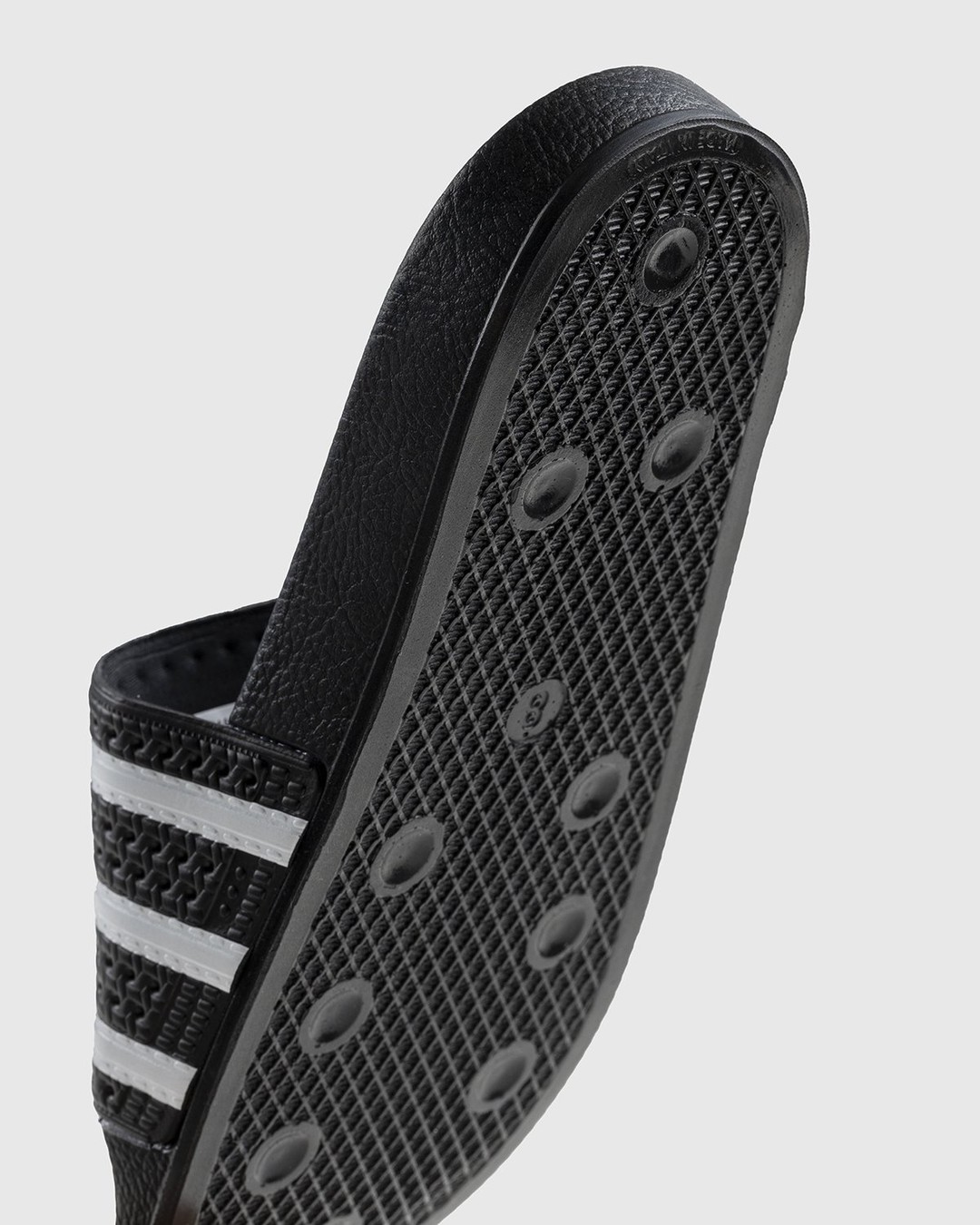 When it comes to slides, it doesn’t get more iconic than adidas’ seminal Adilette silhouette. The quick-drying footwear debuted in 1970 as a shower slide for the German national football team before officially releasing in 1972. Decades later, the model remains as relevant as ever with the brand’s signature 3 Stripes showcased across the bandage upper. The contoured footbed of the slide gives the feeling as if it were specifically designed for your foot.