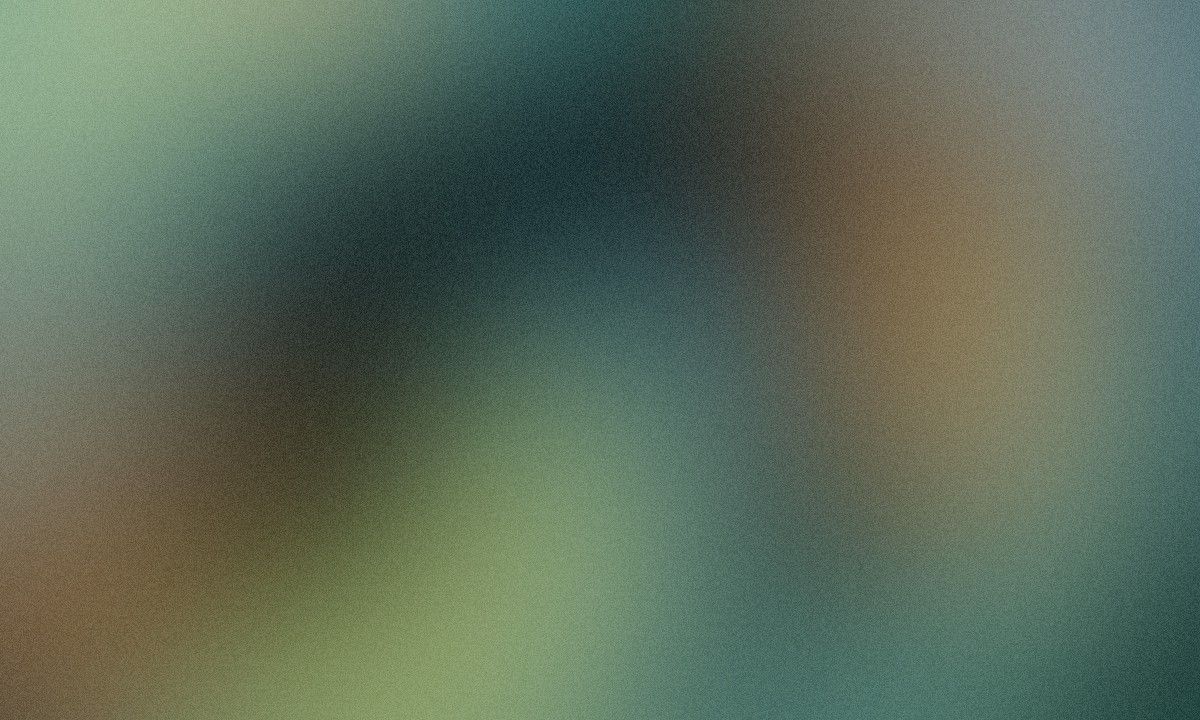 The final trailer for Pixar’s new film Coco has arrived, directed by Toy Story 3‘s Lee Unkrich. The animation takes place in Mexico around the traditional Dia de los Muertos celebration and follows a young boy who accidentally slips into the underworld. There, he encounters his ancestors who help him follow his dreams of being a musician — and who help him escape back to the real world before he’s trapped forever.

Coco has already premiered in Mexico, where in just 10 days its earned a record-breaking $27 million at the box office. Coco hits US theatres November 22. Watch the trailer above.