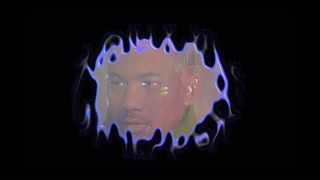 Shot by Oakland-based director Laneya Billingsley, the 30-minute film features melancholic visuals, as well as tour footage shot by Jacob Romero. The short movie coincides with the release of Soul Trash on all streaming platforms, which had previously only been available through Dropbox.

Watch the First Trailer for BTS’ ‘Bring the Soul: The Movie‘
MusicsponsoredJuly 6, 2019