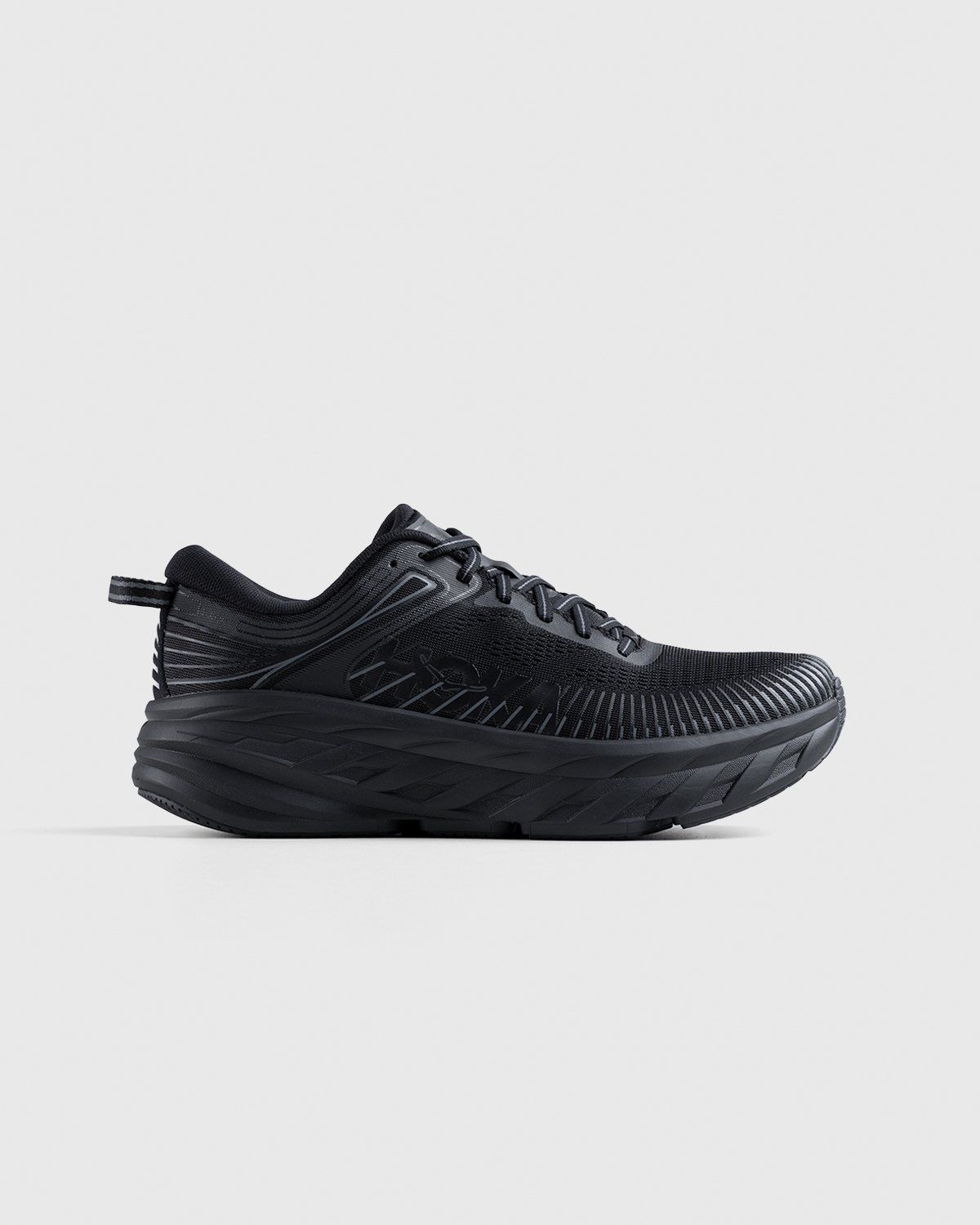 Founded in 2009, HOKA ONE ONE gained widespread notoriety several years ago for its signature chunky midsole, which led the charge for a maximum cushioning takeover in the running footwear industry. More recently, the athletic shoe company has experienced crossover success among streetwear enthusiasts, having collaborated with leading brands such as Engineered Garments, Opening Ceremony, and thisisneverthat. Whether for performance or for style, HOKA has a little something for everyone with models like the Bondi 7, the most cushioned silhouette in the brand’s road shoe lineup. This new version of the sneaker is updated with a plush collar made from soft memory foam to accommodate a narrower heel and cradle the achilles, while featuring the same full EVA midsole, breathable mesh upper, and Meta-Rocker technology as its predecessor.