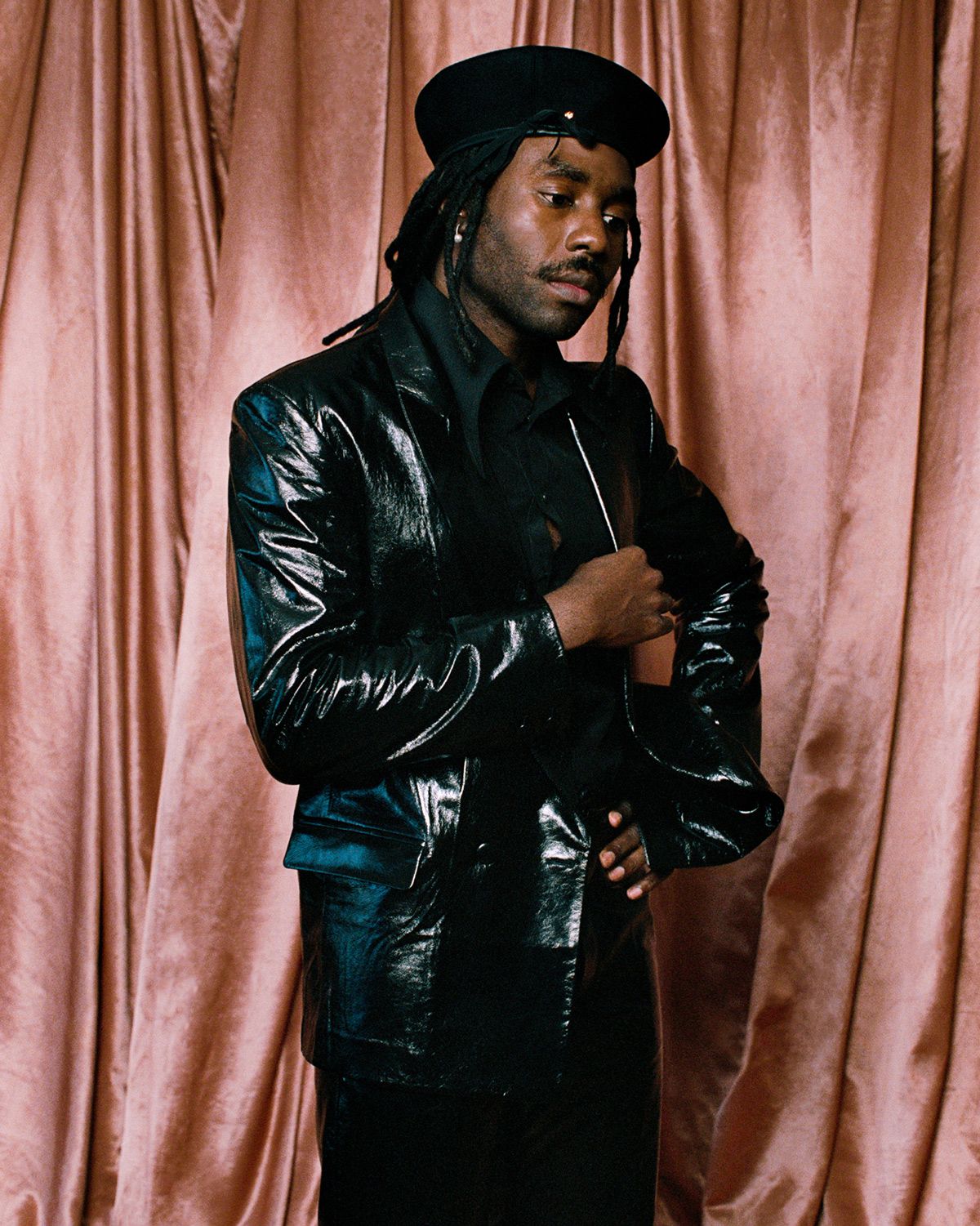 Blood Orange is one of the guises of Dev Hynes, the New York-based multi-instrumentalist, singer/songwriter and record producer, who’s been captivating critics and music fans alike for the last decade with his genre-bending output. Stitching together everything from jazz, funk, soul, R&B, hip-hop, classical music and field recordings with a soothing falsetto voice and 80’s synths, his smooth sound is both nostalgic and futuristic. Adding to that, his poignant lyrics (partly autobiographical, partly highlighting broader socio-political agendas of race, culture and sexuality), makes the charismatic virtuoso not only unequivocally culturally relevant, but prompts comparisons with icons like Prince and Michael Jackson.

Never fettered by one sound, Blood Orange is in fact Hynes’ third project, having previously been a member of dance-punk band Test Icicles (from 2004- 2006,) and folk-pop project Lightspeed Champion (between 2007-2009). The latter saw him tap various US and UK based musicians, (along with friend Florence Welch of Florence and the Machine) interchangeably for various live shows and TV performances. He put out three albums with the two previous outfits.

Hynes has also penned electropop for Solange Knowles, FKA Twigs and Florence Welch, performed with experimental composer Philip Glass, and created the soundtrack for Gia Coppola’s Palo Alto. Others artists he has worked with include The Chemical Brothers, Kylie Minogue, A$AP Rocky, Blondie and Mariah Carey.

Devonté “Dev” Hynes was born David Joseph Michael Hynes on December 23 in Ilford, East London in 1985. He got into music at a young age, starting out with piano at seven, followed by the cello, then drums and bass. Growing up he was subjected to prejudice, taunted by other kids – personal traumas that would much later serve as an inspiration to his hitherto greatest success, Blood Orange.

Following relocating to New York in 2007, he released his debut album Coastal Grooves under his new moniker in 2011. But his breakthrough success came with his sophomore album, Cupid Deluxe, in 2013 – ranked by Pitchfork among the top 100 albums of the current decade.

For his third album Freetown Sound in 2016, Hynes enlisted the likes of Debbie Harry, Nelly Furtado and slam poet Ashlee Haze. He announced the release on Instagram, dedicating the record to those who had been told they were “not black enough, too black, too queer, not queer the right way.” The radical album received widespread critical acclaim, and was shortlisted by IMPALA (The Independent Music Companies Association) for the Album of the Year Award.

In 2018 Hynes released his fourth Blood Orange LP, the lauded Negro Swan tapping A$AP Rocky, Diddy, Tyler, The Creator, and more for the video of single “Hope.” He also sampled an interview with Vince Staples for “Hands Up,” and traded primary instruments with the Internet’s Steve Lacy on “Out of Your League.” The same year he was selected by Philip Glass to join the composer – as one of four pianists – in performing his “20 Études” at Carnegie Hall and the Kennedy Center.

His fifth release, the blissed-out mixtape Angel’s Pulse, was released in 2019, supported by the video for “Benzo” where Hynes plays the cello. On the back of this, Hynes announced that his next project will be his first album of classical music compositions. Performed by the Chicago-based ensemble Third Coast Percussion, the collection is called Fields and is scheduled for release in October.