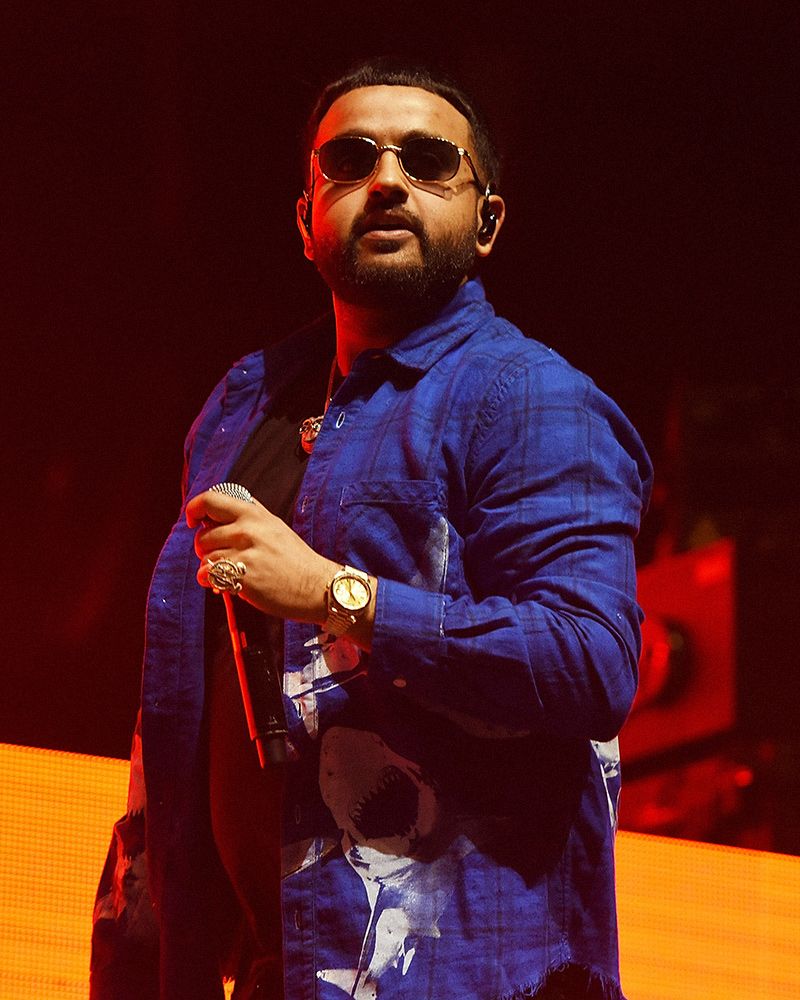 Navraj Singh Goraya (born November 3, 1989), better known by his stage name Nav (stylized as NAV or ΠΔV), is a Canadian rapper and producer from Brampton, Ontario, of Indian-Punjabi heritage. 2017 saw the release of two mixtapes, the eponymous Nav and the Metro Boomin collab Perfect Timing. Nav’s debut album RECKLESS dropped in 2018 featuring appearances from Travis Scott and Lil Uzi Vert. Lead single “Wanted You” scored his first entry on the Billboard 100. The record was released on The Weeknd’s XO imprint and saw him nominated for a Juno award for Breakthrough Artist of the Year. In 2019, Nav released his sophomore album Bad Habits, which was executive produced by The Weeknd and featured guest spots by Meek Mill, Young Thug, Gunna, Lil Durk, and of course, The Weeknd. The album secured Billboard’s number one position. It was also the #1 streaming album with 80 million streams for its first week in the US and 155 million streams worldwide, making it one of the biggest hip hop debuts of the year. The rapper celebrated this feat with a diamond-encrusted XO chain. Nav has courted controversy over his use of the N-word on his early mixtapes. After being called out, he claimed he would no longer use the term in his music.