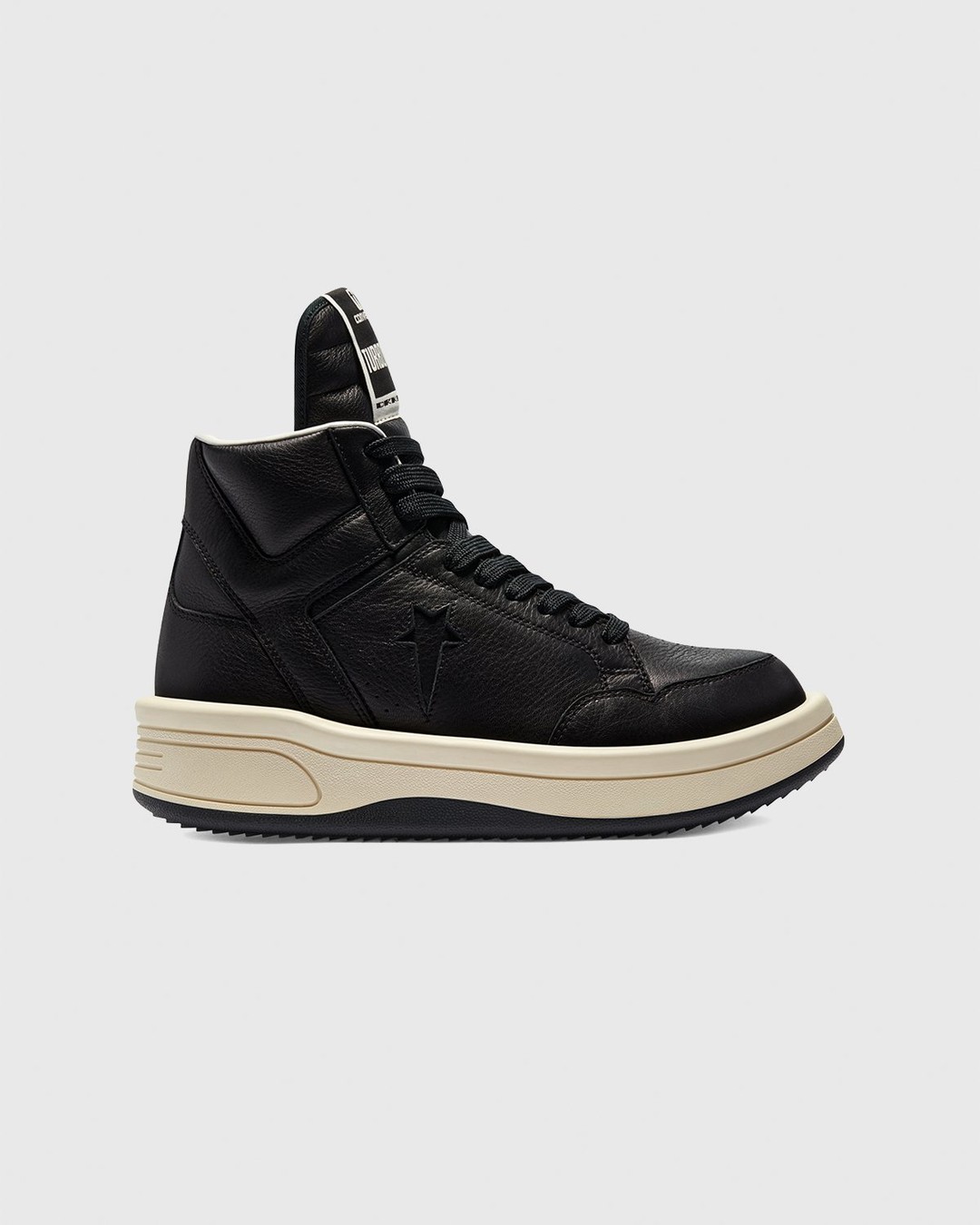 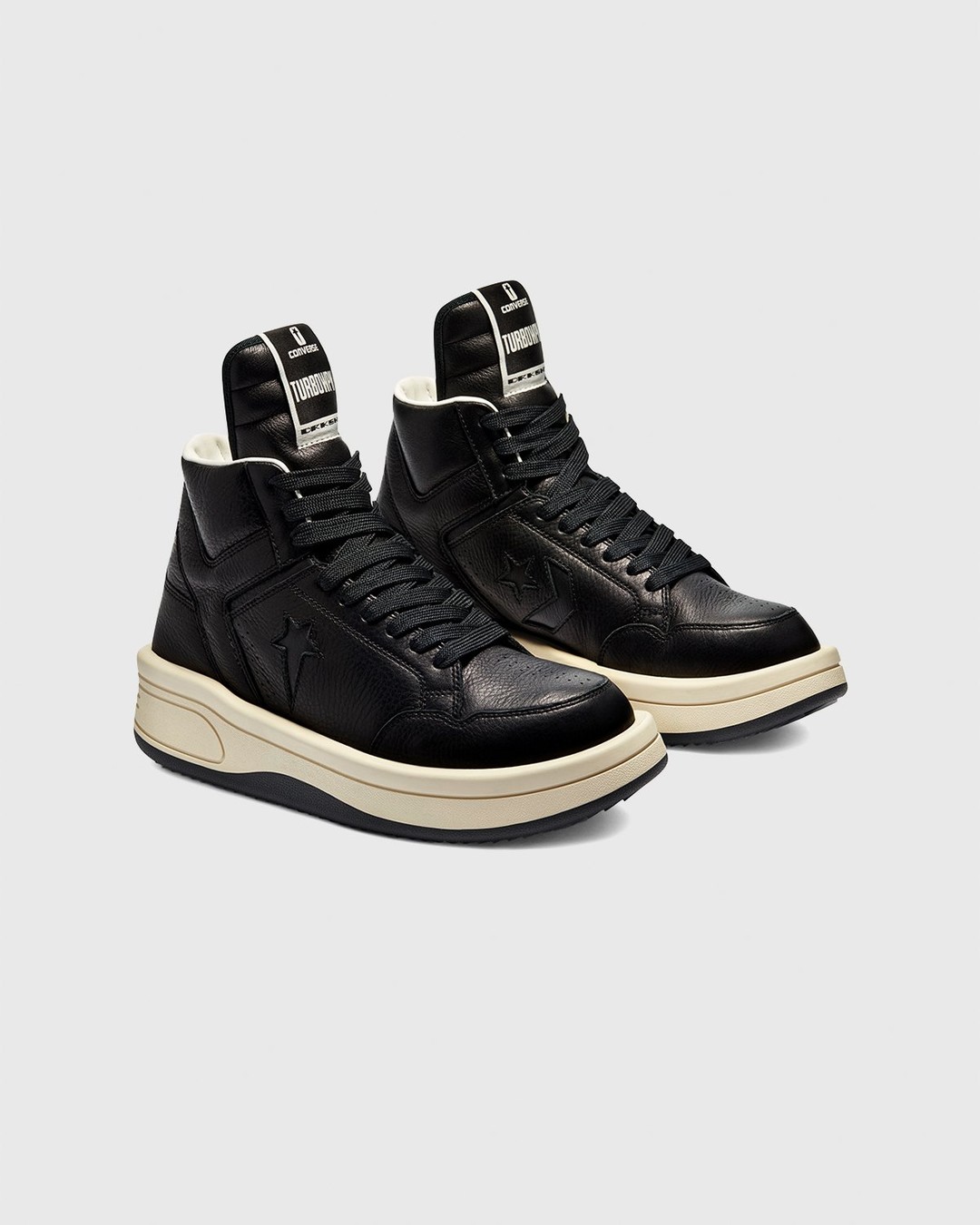 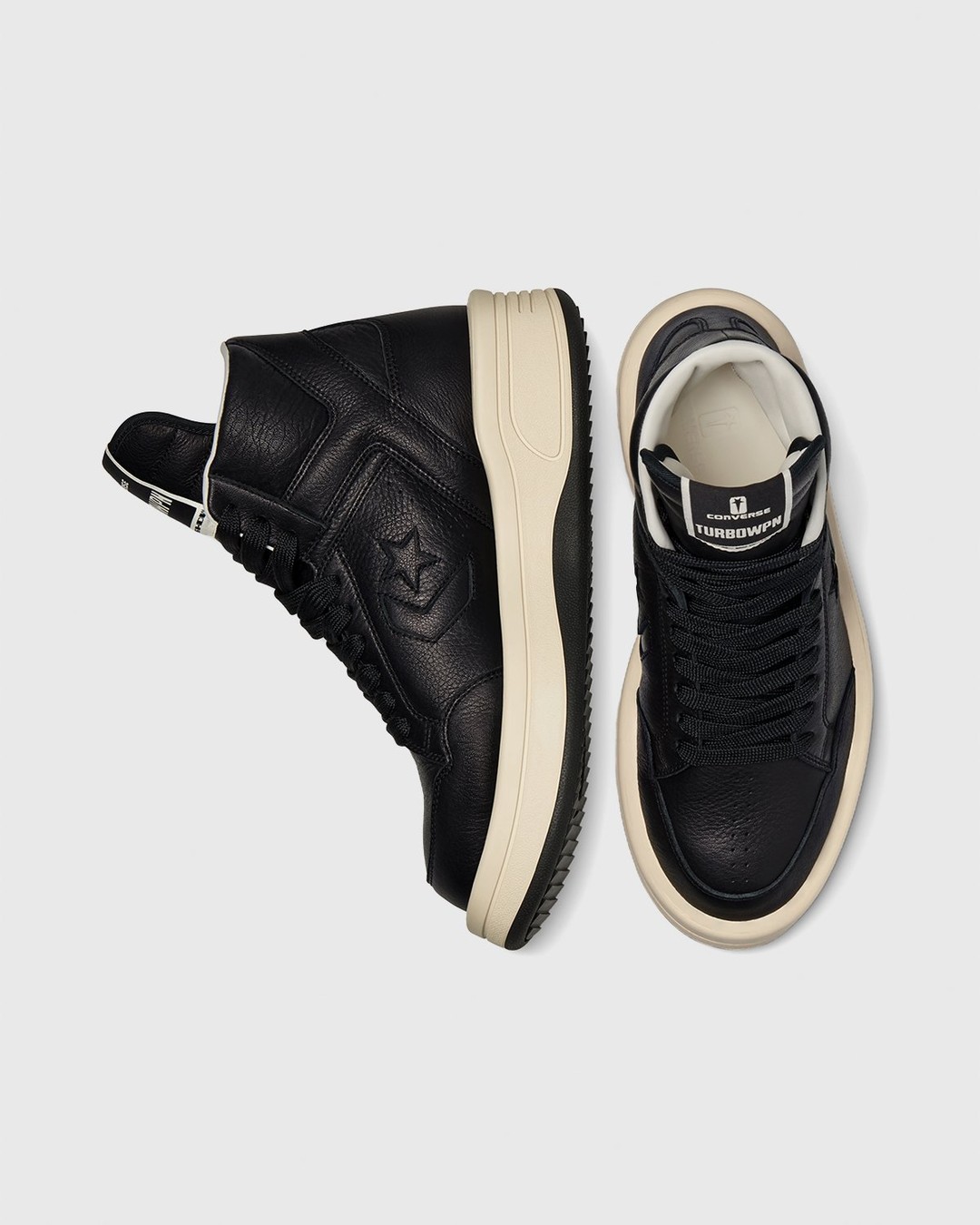 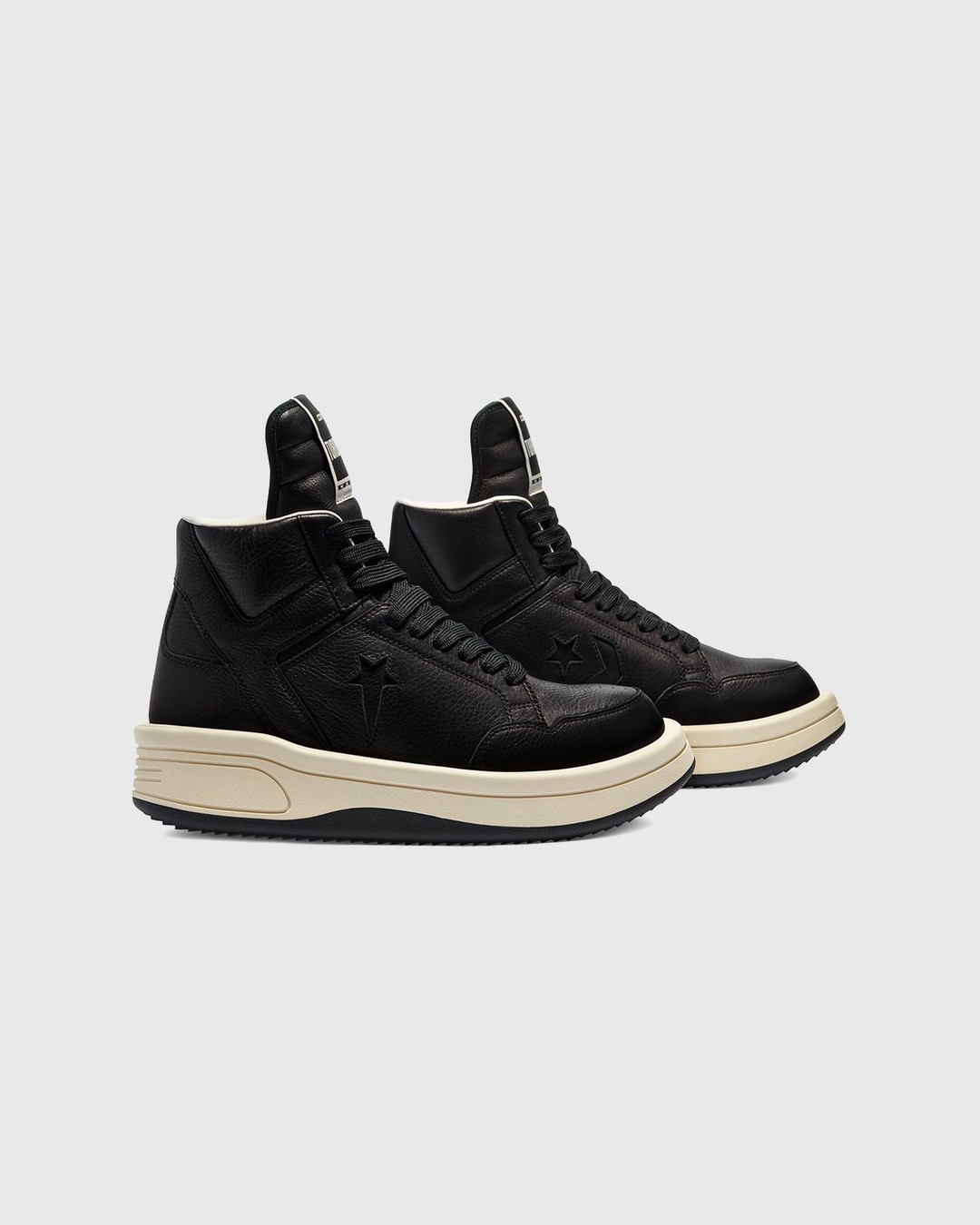 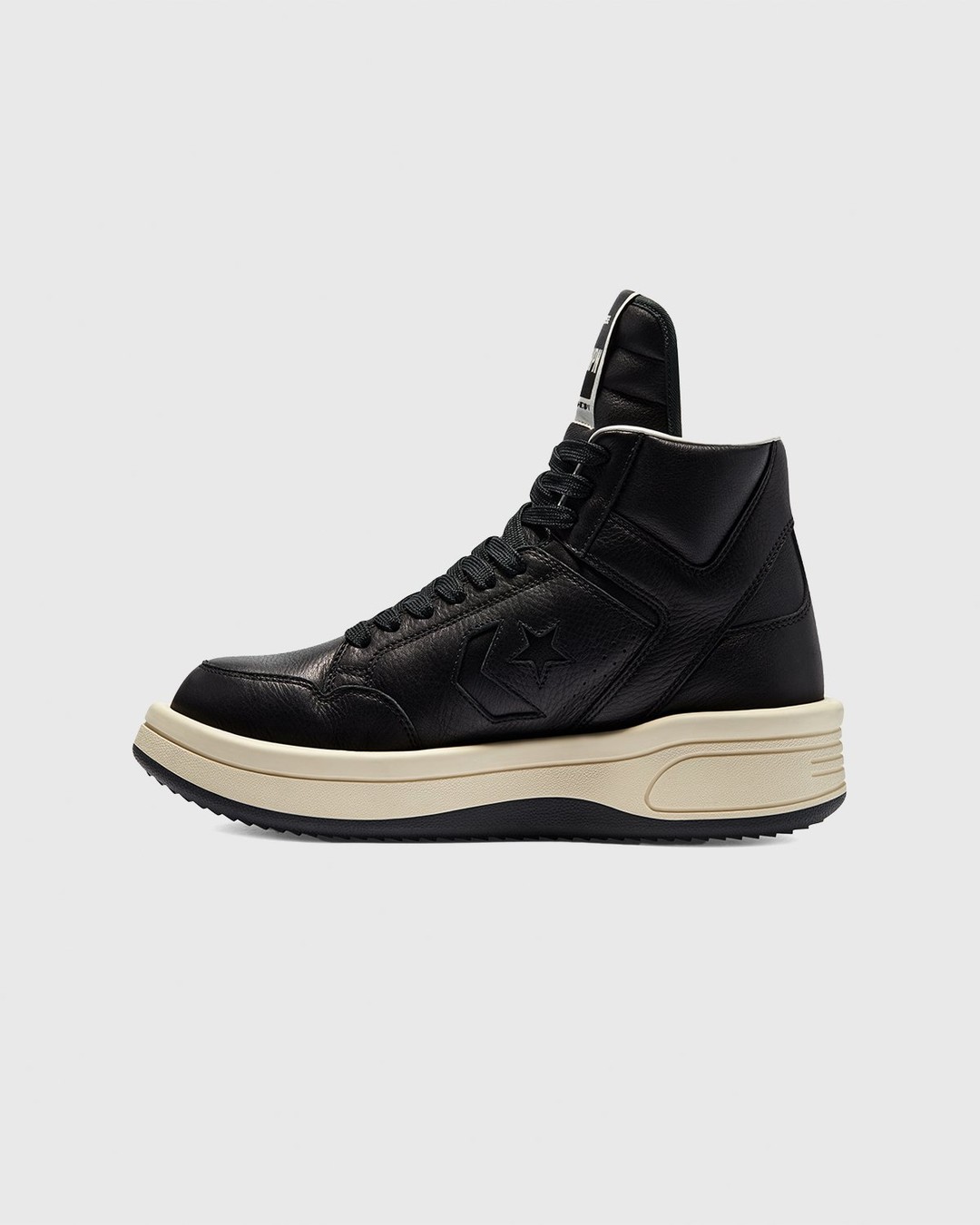 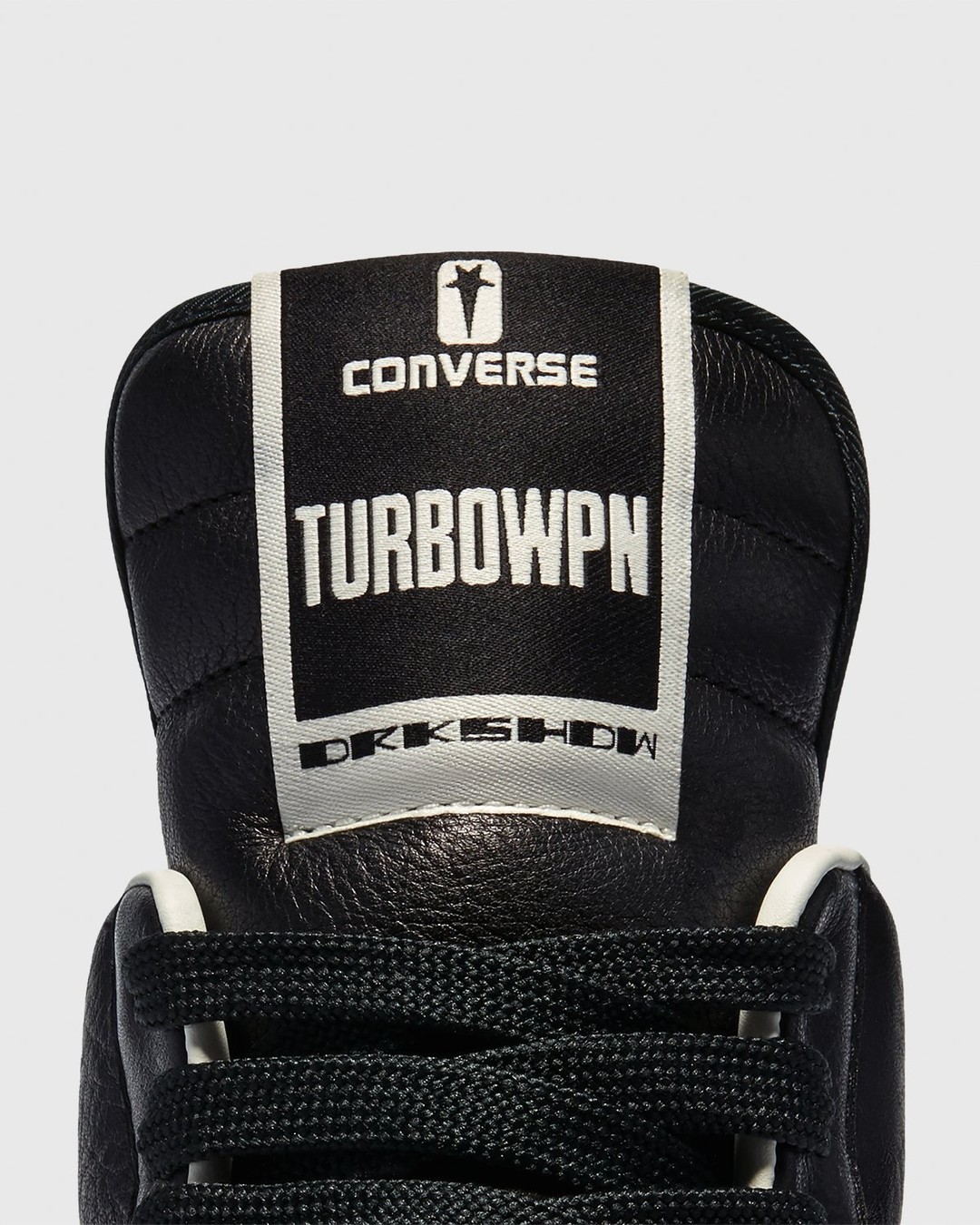 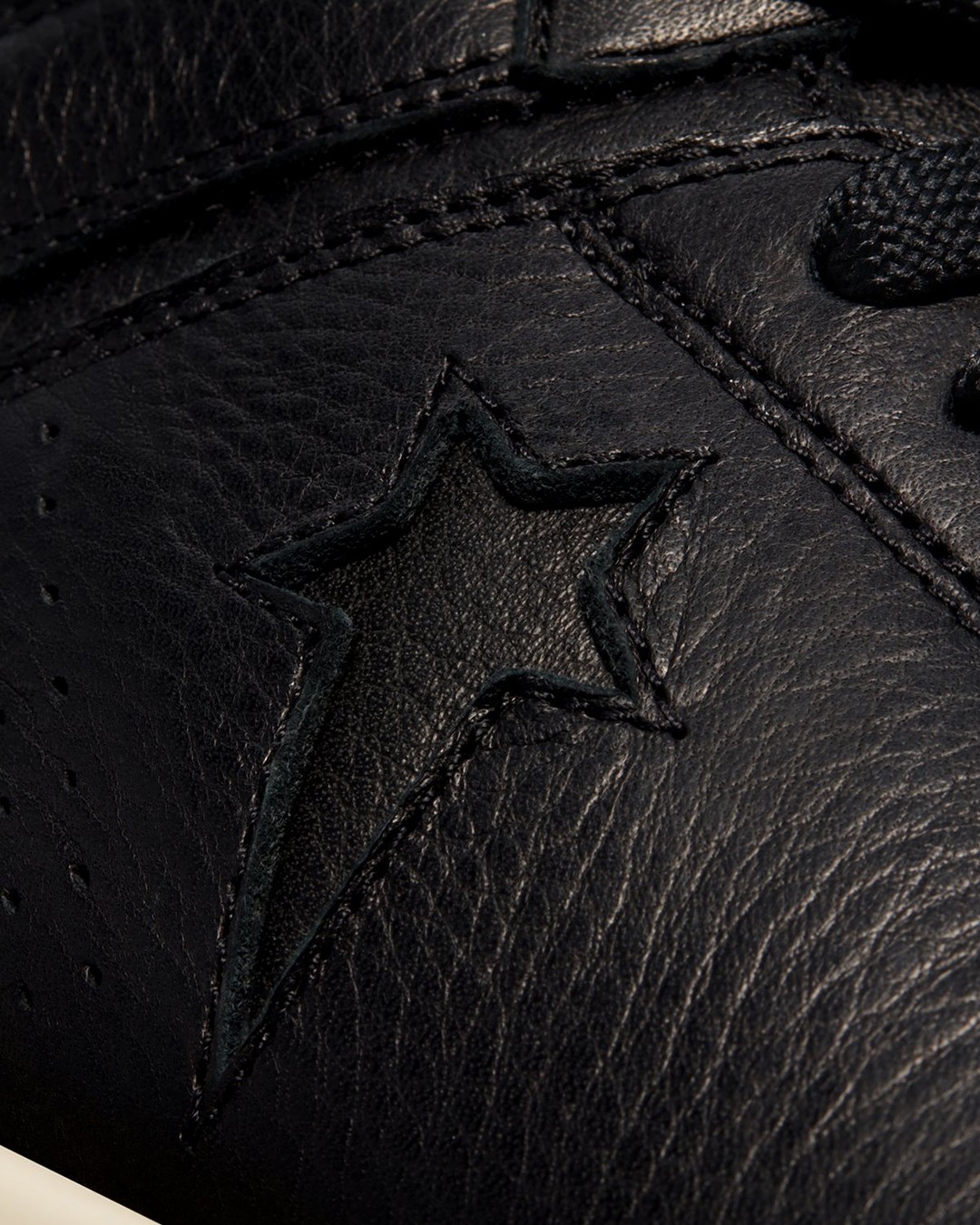 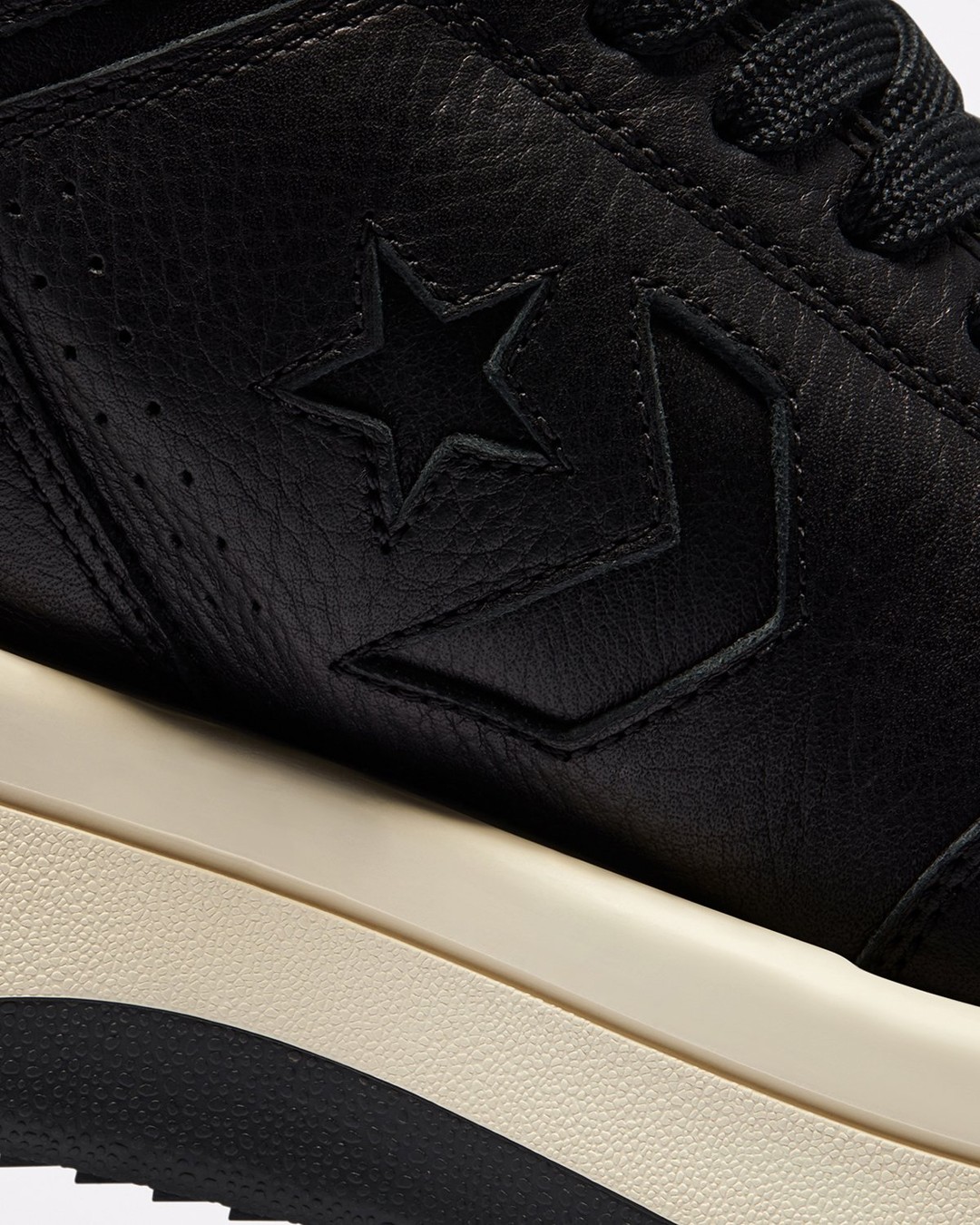 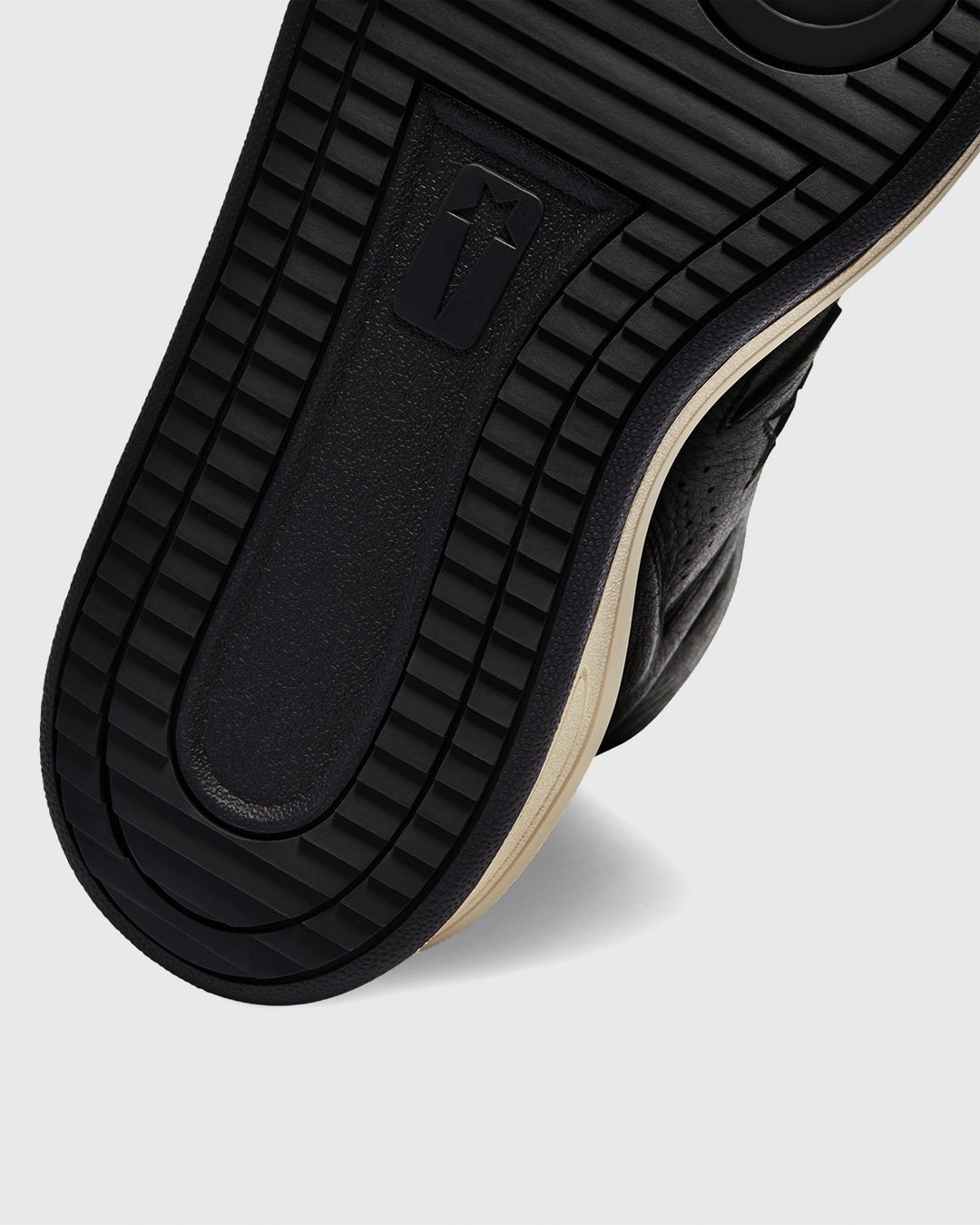 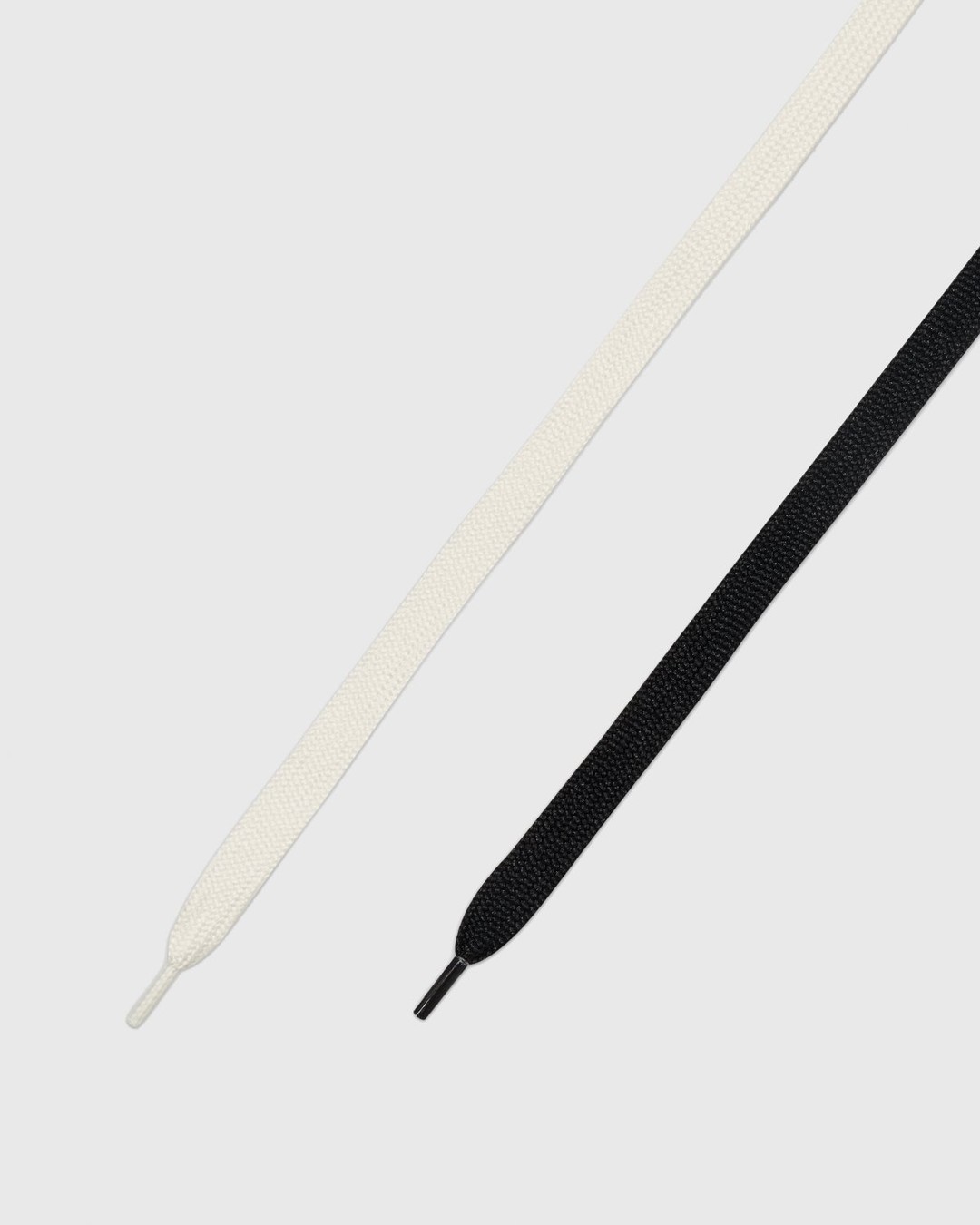 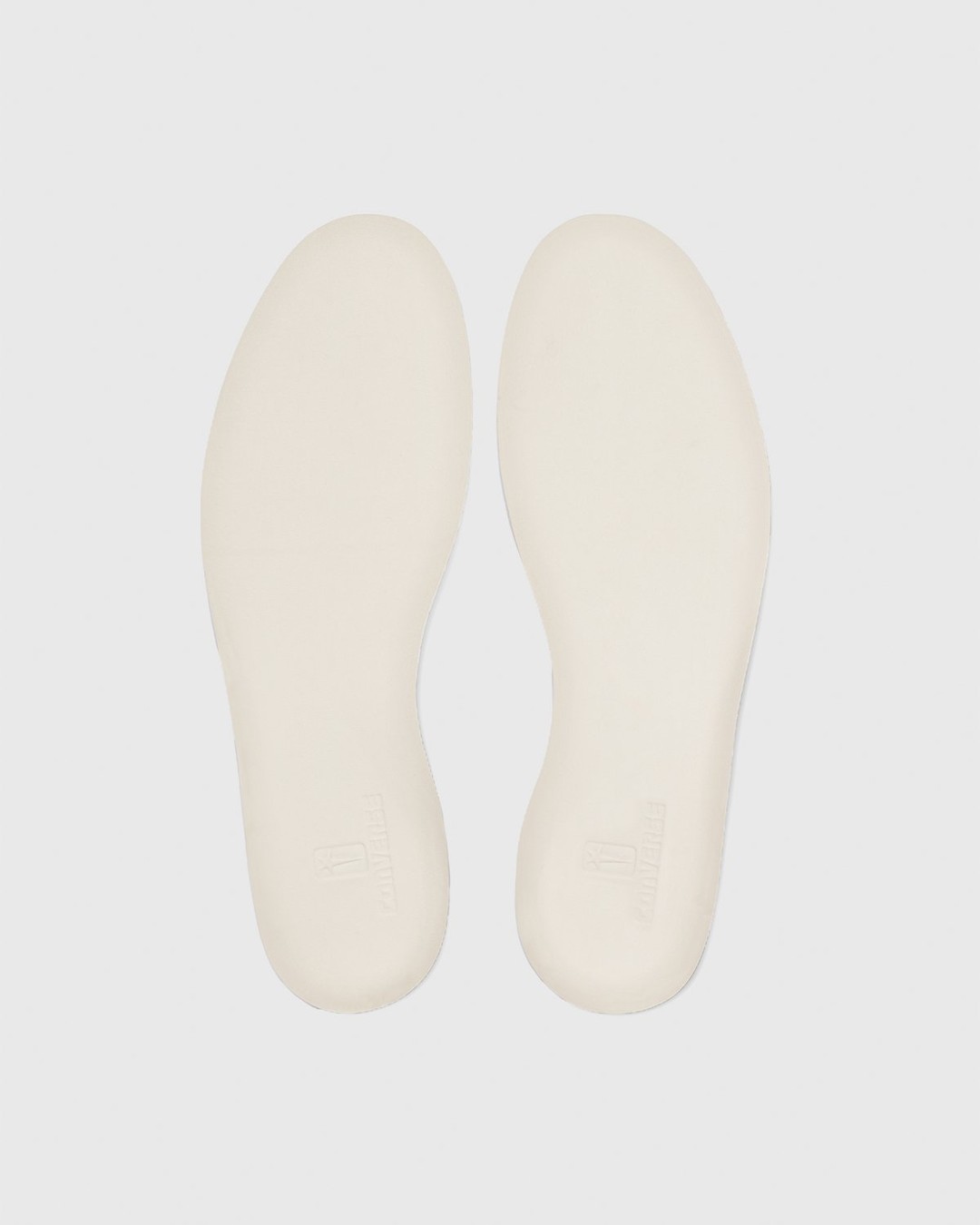 After revamping the Chuck 70, Rick Owens sets his sights on another vintage Converse silhouette — this time it’s the Weapon from 1986. Similar to the Chucks, we find the designer implementing his familiar technique of oversizing, which has long been one of his go-to tools. A design that is unapologetically Rick, the TURBOWPN, as the shoe is called, boasts an exaggerated upper and tooling, which ultimately distort the OG Weapon. The new model features an elongated tongue, not all that dissimilar from Owens’ Chuck 70 reimagining, while the outsole is almost doubled to give it a platform-like stance. A basketball icon with a futuristic punk edge, this is the latest Converse transformation courtesy of Rick Owens that you need to have in your rotation.