We love Simon's world. His way of curating a never-ending summer with products is amazing. He makes everyone feel sexy and relaxed. 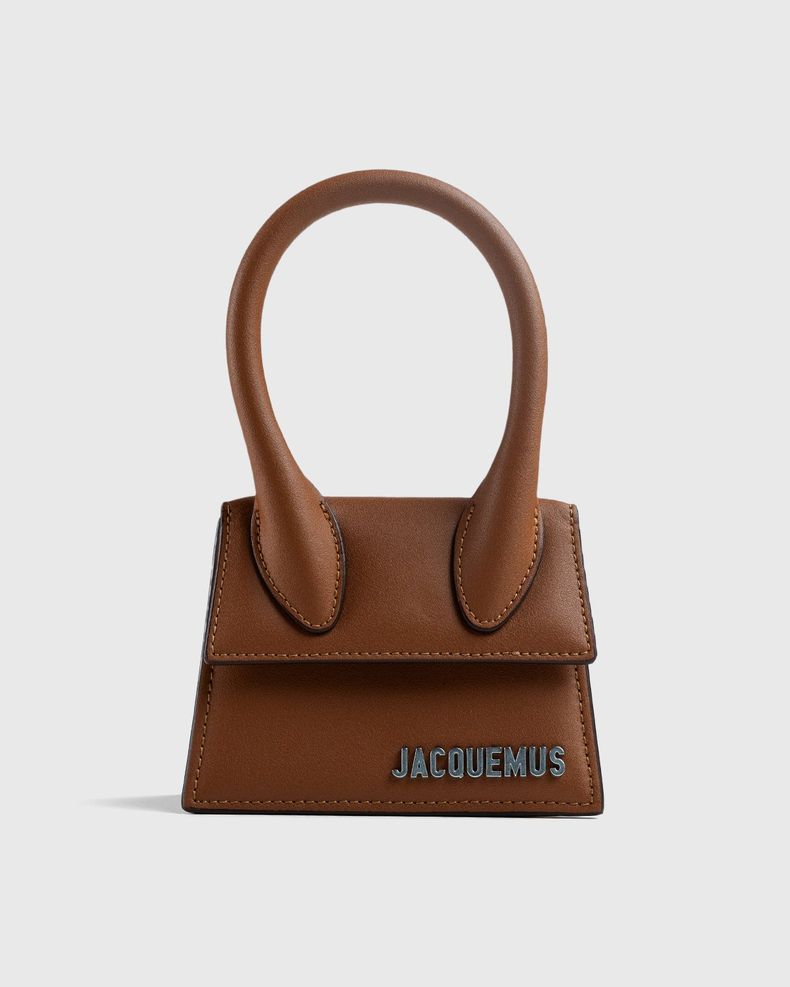 We're living in the age of Jacquemus. Whether you’ve encountered the brand through its fashion shows, held in picturesque lavender and wheat fields, or seen Simon Porte Jacquemus's creations up-close, it’s clear that the designer has tapped into something special. Jacquemus pours his deeply personal story straight into his clothing while pulling from South France's rich art, tourism, and fashion history. His garments are unmistakably French — channelling Provencial romance with beautifully tailored, and luxuriously understated pieces. Jacquemus's bright beach-friendly oversized shirts, massive raffia hats, geometric knitwear, farm-ready workwear, and cheeky leather accessories have all become a mainstay on our wishlists. It's hard not to feel happy, optimistic, and the best-looking version of yourself when wrapped in the brand. The eponymous label started in 2009 when Simon was only 20, as an ode to his late mother's style and spirit. With little formal training, the designer quickly made a name for himself using mock fashion protests outside the show venues of big-name brands. His sunny disposition, love for art, and unapologetic, honest, and personal celebration of his native South of France would eventually attract the support of big-name players like Rei Kawakubo and Adrian Joffe. These same French references, conceptual designs, and knack for attracting attention helped Jacquemues take home a finalist spot and a special award at the LVMH Prize in 2014 and 2015. In the Jacquemus universe, you are either headed to the Mediterranean sea for the summer or dressed for a weekend trip to the countryside. You might come across relaxed linen jackets that incorporate 1950s architectural movements, 80s beachwear glamour, traditional French workwear essentials but with a twist, and painted structured staples that directly incorporate art history. However, it would almost be silly not to mention the rise of the brand's leather accessories, specifically the viral Le Chiquito — a micro bag that throws function to the wind, becoming an Instagrammable status symbol. This has all propelled Simon to the top of the fashion world, garnering critical acclaim and a diverse, passionate fan base.