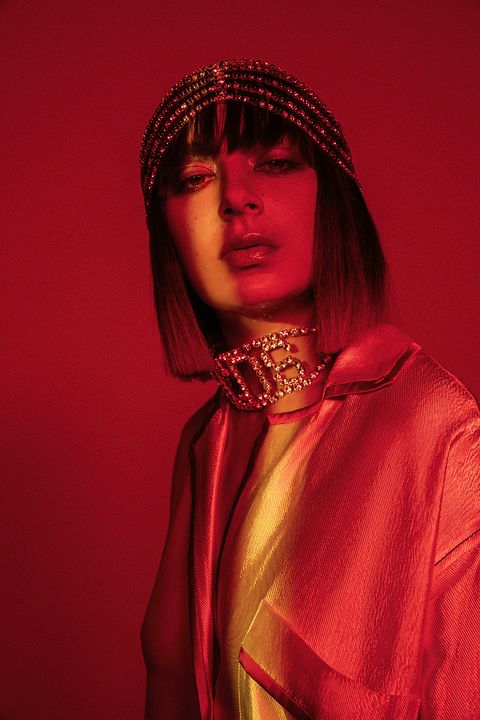 Charli XCX: How Pop’s Futurist Diva Crafted Her Most Human Work Yet

In what may be the best piece of proof that the world in 2019 is in fact a simulation, our political and cultural landscape has suddenly become inundated with figures who seem too metaphorical to be real: the presidents, CEOs, and activists emblematic of a poetic justice profound enough to suggest they are not flesh and blood but the creation of an interdimensional script doctor. Supposing the realm of pop music is powered by such algorithms in disguise, few of the industry’s personalities seem as destined for broader narrative significance or as illustrative of concepts far bigger than themselves as Charli XCX. 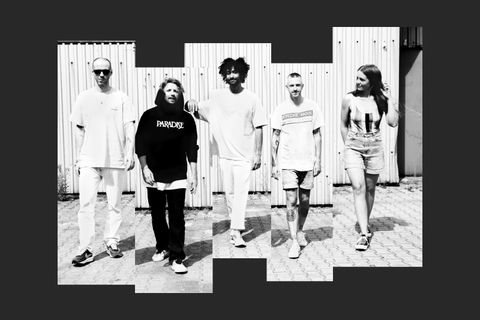 Keinemusik Interview: A Decades’ Worth of Safe Spaces

Since their establishment in 2009, Berlin’s Keinemusik have operated in a direct dialogue with music, streetwear, and the unique club culture that emerged from the capital of reunified Germany. Ten years on, the group continues the party, bringing their singular vibe to dance floors around the world, never losing that intimate house party feeling that can only be cultivated by a close crew. 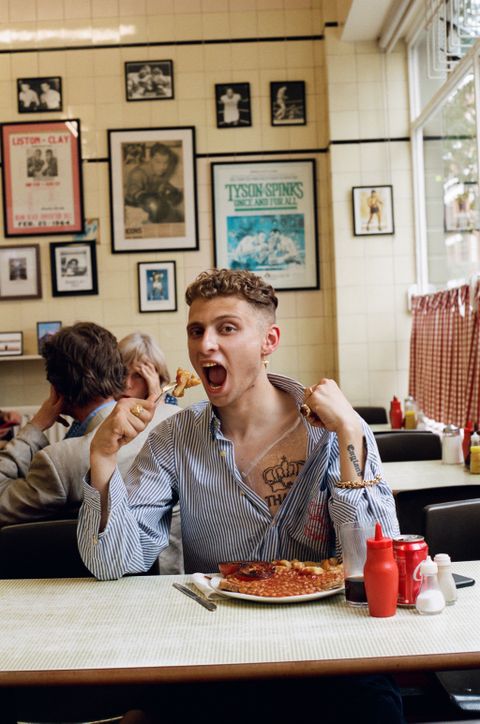 Blondey McCoy Gets Real About Sex, Drugs, and Instagram Clout

When Blondey McCoy becomes Prime Minister of the United Kingdom, one of the first things he’ll make mandatory are “Social Media Ed” classes for students. “If you ask kids today if they’d rather have sex galore or ten thousand Instagram followers, I’d bet they’d care more about the latter and that’s crushing,” he laughs. 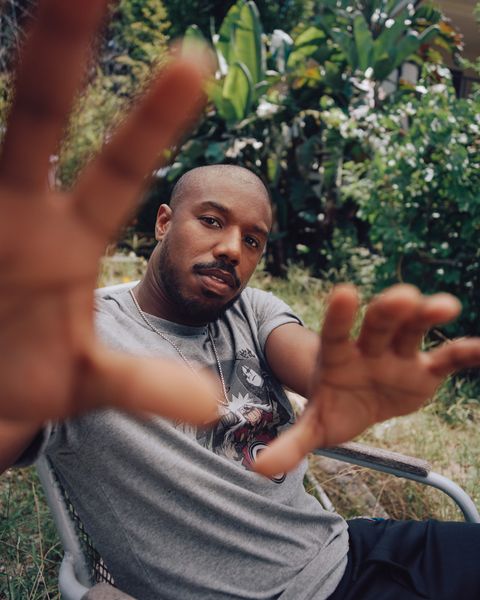 Michael B. Jordan Talks Anime, Inclusivity in Hollywood, and His Coach Collab

Michael B. Jordan always wanted to be an X-Man. Growing up he watched Marvel’s suite of Saturday morning cartoons, then pretended he was Iceman — whose mutant powers allowed him to cover himself in a layer of protective ice, freeze objects with his hands, and turn water vapor into ice floes that would allow him to smoothly navigate the area around him.