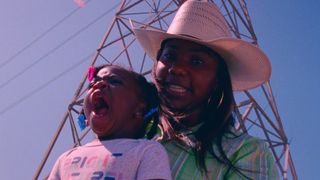 here's a video for my new song https://t.co/kgBAbV1RZC directed by Danica Kleinknecht https://t.co/jhhQnvHGEA

Directed by Danica Kleinknecht, the clip then takes us on a tour of LA, including moments captured at Compton High School. Press play above to watch “Nico’s Red Truck,” then revisit Dijon’s “Wild” underneath.

For more music, be sure to check out Lou Phelps’ new album, ‘002/Love Me,’ executive produced by Kaytranada.