Alibaba’s founder Jack Ma is known for being one of China’s most successful entrepreneurs, but in the trailer for Gong Shou Dao, Ma becomes a badass Kung Fu master who knows how to take down a few enemies.

Posted on martial arts superstar Jet Li’s Facebook profile a matter of hours ago, with Li also starring in the film, the trailer shows a series of opponents who take on the billionaire businessman without success. Watch the trailer below.

The flick was created out of Ma’s passion for Tai Chi, alongside drumming up buzz around Singles Day 2017, with Ma’s Alibaba Group behind the film’s production. And did it work? Well, Alibaba has reportedly broken the Singles Day record by pulling in a cool $18 billion in sales in 12 hours. 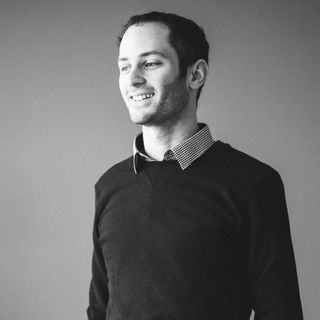