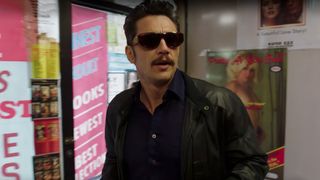 HBO just dropped its first teaser for the third and final season on The Deuce, watch it above. The final season kicks off at the beginning of 1985 and explores the ever-changing world of America’s adult entertainment industry.

New ‘Stranger Things’ Season 3 Trailer Might Hint at the Death of One Main Character
MoviessponsoredMarch 20, 2019
What To Read Next
Load More
Search Results
Load More