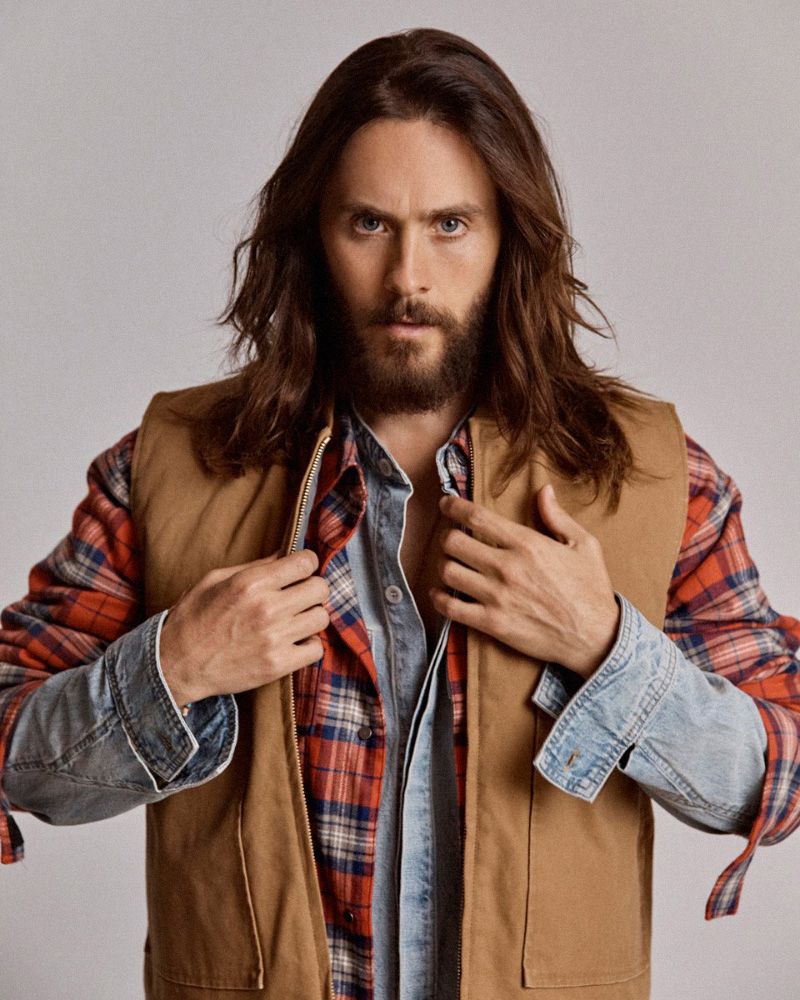 Though the brand is still relatively young, Fear of God founder Jerry Lorenzo’s fashion career is pretty interesting. It arguably began with his retail career working for high-end fashion labels such as Dolce & Gabbana, which he then left to become a manager for athletes. During this time, Lorenzo struggled to find particular pieces for his clients, so set out to create them himself.

That connection between sportswear, athletics and high fashion is key to Lorenzo’s work with Fear of God. At its core, the brand creates elevated takes on classic casual pieces such as tracksuits, sweatpants, hoodies and crewnecks, though in recent collections the brand has expanded to produce more traditional menswear, as well as sneakers.

Lorenzo cites the creation of looks for specific cultural figures as a key part of his creative process, such as Nirvana frontman Kurt Cobain, or John Bender, the fictional rebel archetype portrayed by Judd Nelson in The Breakfast Club. Concepts of rebellion and outsidership are also repeating themes in Fear of God’s collections, as demonstrated by Lorenzo’s recent exploration of heavy metal iconography.

In early 2016, Fear of God and Lorenzo himself experienced a surge in popularity when it was revealed that Lorenzo would be designing the official wardrobe for Justin Bieber’s Purpose Tour, as well as designing the Purpose Tour Merchandise. Pieces from Bieber’s wardrobe included re-purposed band merch from the likes of Nirvana, Marilyn Manson and Iron Maiden, featuring graphic overlays and added details, as well as pieces heavily inspired by the ’90s grunge movement such as flannel shirts, ripped jeans and leather jackets.

Since then, Fear of God has also collaborated with Japanese fashion label Mastermind Japan on a collection of high-end re-purposed band merch t-shirts, as well as working with American high-street retailer PacSun on a series of collections bringing Lorenzo’s distinctive aesthetic to the masses. In 2018, Lorenzo launched his “Essentials” diffusion line, as well as a program allowing customers to customizer their own jackets.

4 Reasons Why Jerry Lorenzo’s adidas Appointment Is a Stroke of Genius
SneakerssponsoredDecember 23, 2020

Jerry Lorenzo Is Swapping the Swoosh for Three Stripes
SneakerssponsoredDecember 22, 2020

Sponsored Story
Here’s a Sneaker Gift for Every Member of the Family
SelectssponsoredNovember 19, 2020

The Fear of God Exclusively for Ermenegildo Zegna Pieces You Have to Own
StylesponsoredOctober 21, 2020
Load More
Search Results
Load More