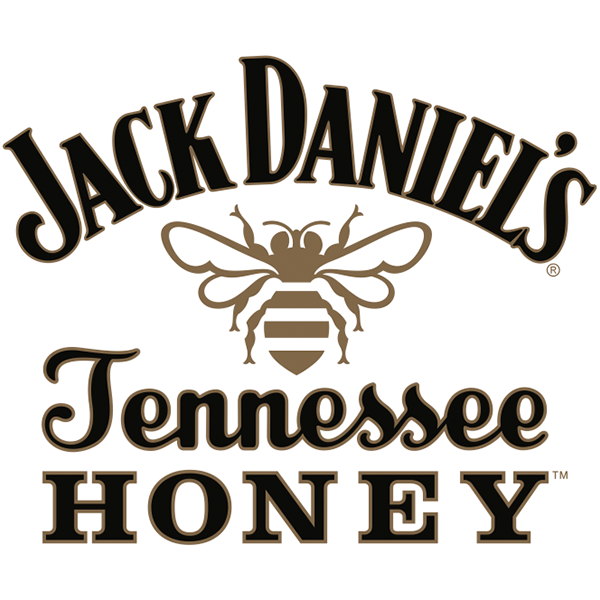 If creating 10,000 beats sounds like an impossible task, you might be speaking to the wrong person. For Atlanta-based hip-hop producer and anime geek STLNDRMS, his approach to music is the same as his philosophy to navigate the trials and tribulations of life: “Make 10,000 beats and you’ll figure it out.” The veteran beatmaker has been finetuning his craft for nearly two decades and describes his sound as a “hodgepodge of lo-fi, boom-bap, trip-hop, and chill.”

Throughout his 20-year career, he’s amassed a sizable social media presence, with over 50,000 followers on Instagram, and created a producer collective called Controllerise. The collective eventually took on a life of its own and morphed into a weekly jam session that transformed a local Atlanta brewery into a spot where up-and-coming producers could shine.

We caught up with STLNDRMS to learn more about his start in music production, how performing at Jack Honey Art, Beats & Lyrics humbled him, and more.

This interview has been lightly edited and condensed for clarity and flow.

How did you get your start in music production?

I’ve been into music forever. My uncle had a record store when I was growing up. He used to play all types of music for me, I loved it. I got older, started buying equipment, and just started making beats. I made my first beat in 2000 or 2001.

Can you tell me about your relationship with Jack Honey Art, Beats, and Lyrics? How did you first get involved with the show?

I met Jabari [Graham] through a photographer, and he had just gotten a new crib. He asked me to come by and play a set at his housewarming party. It was one of the first music sets I ever played live in Atlanta. He liked my music and not too long after that, we ended up doing a show together in Atlanta.

What effect did playing at the show and being involved with Art, Beats & Lyrics have for your career?

Being able to play at AB&L level set me. At the time I was doing my show, maybe 50-100 people would come to it. I had never seen anything with that much scale and culture. [AB&L] was really true to the art and true to the music in a way that I hadn’t really seen before. It opened the door for me. You could really stay true to yourself and be progressive and still have this amount of scale.

I know the show started in Atlanta, and you’re based out of there too. How does Jack Honey AB&L keep that local element of the show while bringing it to new destinations?

Those guys are really from our area. I don’t know if everybody’s originally from Atlanta, but I say that because I see Dubelyoo working with the folks at City of Ink and Peter Street Station. It’s that involvement they have with the local community, they’re very grounded and connected to the people around them geographically. They’re a part of the community. To put me on that stage at that point in my career says a lot. They continuously do that, it’s just their track record of looking out for local folks.

What’s the story behind your producer collective Controllerise?

I was doing an online radio show at the time, when a buddy reached out to do a show together. That’s when the idea hit me, I was like man, let’s actually create a show together. We went to a coffee shop, came up with the name and logo, and started working ever since.

Controllerise is a collective of producers, creators, and small business owners that just love the culture. About 600-800 people would show up every week to hang out and celebrate. We had cultures of dance, music, anime, video games, food, and fashion too. It was amazing.

What’s been the most memorable aspect of your career so far?

I did a show in LA. Right before I went on stage this dude comes up to me and says, “Let me get your autograph.” He pulls out this piece of paper and it’s all old and jacked up. I’m like, “What you got me signing? What is this?” He says, “It’s my grandfather’s obituary.” That’s a little weird. He was like, “My grandfather bought me my drum set and the only reason I wanted to play drums is because of you. Right after he bought it he passed away, but we both listened to your music and enjoyed it. That’s how we bonded.” That always stuck with me and was the moment I knew music was for me.

Do you have any advice for aspiring artists out there looking to make their own mark?

If you want to create, just start creating. Try not to subscribe to what’s popular or what’s cool. Don’t think too hard about how to get a hit. Just start making, you know what I mean? I always say, “Make 10,000 beats and you’ll figure it out.” It doesn’t matter what discipline or artform you come from, if you create 10,000 creations you’re going to figure out the lessons. You’re going to answer all the questions that you need to answer. I’m still on my journey to my 10,000. It’s taught me way more than any conversation I’ve ever had.

How are you making the most out of your time right now during this whole quarantine situation?

I’m actually launching a community for producers like myself, it’s called Side Chain Society. It’s just a place for us to be beat nerds, share music, samples, tips, and tools. I’ll be showing people how I do things and giving us a space where we can help each other be better.