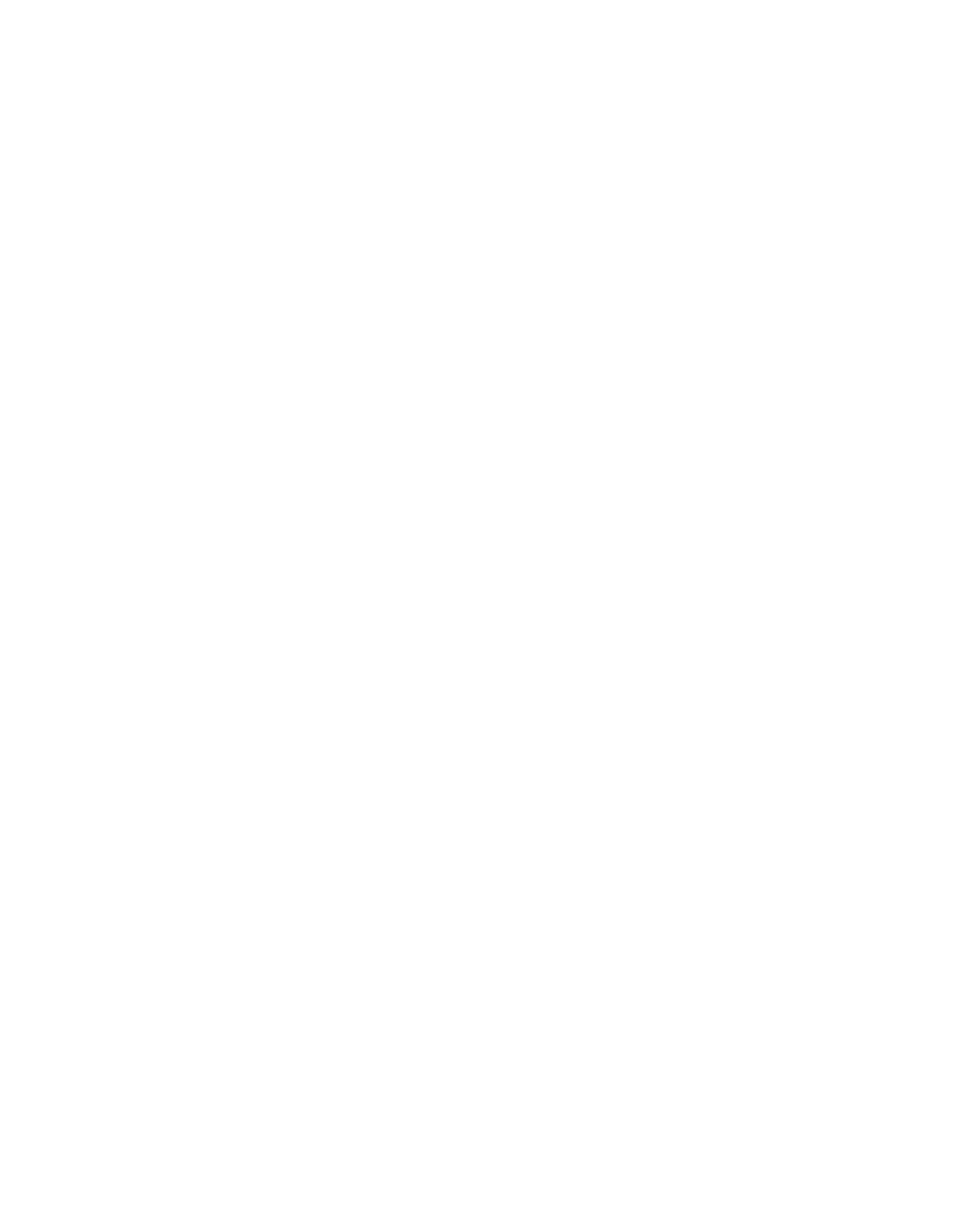 What does Wu Tang stand for?

How many members are in the Wu-Tang Clan?

There are 10 members. The group got together in 1992, consisting of three cousins, de facto leader and producer RZA, GZA, and Ol’ Dirty Bastard, along with Ghostface Killah, Raekwon, Method Man, U-God, Masta Killa, and Inspectah Deck.

Where is the Wu-Tang Clan from?

Who is the Wu-Tang Clan?

The year was 1993, when a nine-man group from Staten Island in New York would change the face of hip-hop – and the rest of the music industry – forever.

As avid martial arts fans, they called themselves Wu-Tang Clan, after the 1983 movie Shaolin and Wu-Tang, and their sound was revolutionary. It was raw and grimy, laced with kung-fu movie-grabs with explicit, tongue-in-cheek lyrics over dusty, distorted soul samples.

It sounded like nothing ever heard before and it ushered in an East Coast revival at a time when the West Coast sound was largely populating the radio. Wu-Tang’s monumental debut album Enter the Wu-Tang (36 Chambers) is considered one of the greatest hip hop albums of all time, and the group is held as one of the most influential hip hop groups in history. There is even a street in New York named after them.

Once Upon a Time in Shaolin
Released: November 25, 2015
Label: EZCLZIV Scluzay

Why is Wu-Tang Clan so respected?

Their seminal first release in 1993 peaked at number 41 on the US Billboard 200 chart, despite its lo-fi, underground quality, and two years later it was certified Platinum. The anthemic C.R.E.A.M. (“Cash Rules Everything Around Me”) was released as a single in 1994, and went gold.

Aside from their sound, what allowed them to reign supreme was the group’s pioneering business approach. They had managed to negotiate a record deal with Loud Records, which allowed them the freedom to sign solo deals with other record labels, and take the Wu-Tang name with them.

It was a strike of genius, the nine talented MCs artists in their own right, spawning dozens of solo careers, promoting numerous other artists, and making millions in album sales, whilst growing the Clan’s momentum.

The Wu-Tang Clan is assembled with RZA as the de facto leader and group’s producer.
Wu-Tang Clan builds hype following the release of their single “Protect Ya Neck.” Loud/RCA records agreed to sign the Wu-Tang Clan, releasing their debut album Enter the Wu-Tang (36 Chambers) – which is considered one of the greatest hip hop/rap albums of all time.

Wu-Tang Clan reassembled to release the Grammy-nominated multiplatinum double album Wu-Tang Forever, which debuted at number one on the Billboard Charts. According to Nielsen SoundScan, the album has sold over 8.3 million copies to date worldwide.

The group released “The W”, which went double platinum. The album was recorded while Ol’ Dirty Bastard was incarcerated, and so his vocals were recorded over the inmate telephones.

Wu-Tang Clan released Iron Flag, of which made use of outside producers and guests, including Ron Isley, Flavor Flav, and Trackmasters. Method Man began his acting career along with close collaborator Redman.

In 2005 RZA released his first book, The Wu-Tang Manual, laying down the Clan’s slang and terms (they had infamously developed several backronyms of their name, such as ‘Witty Unpredictable Talent And Natural Game’, and ‘We Usually Take All N**gas’ Garments’), along with listing heir many sources of inspiration; martial arts, comic books, drugs, the Nation of Gods and Earths – and chess.

It would take until 2007 for the group to reassemble again to release their 5th album, 8 Diagrams, with collaborations including John Frusciante of the Red Hot Chili Peppers, and Shavo Odadjian, bassist of System of a Down. The sound has markedly veered away from the group’s original street-sound, and it debuted at number 9 on the Top R&B/Hip-Hop Albums number 25 on the Billboard 2.

The stylized golden W became one of the most recognizable logos in music, the branding not only emblazoned on clothing, but permeating other areas of popular culture, such as skateboards, video games, and action figures. They also teamed up with Nike for a limited-edition shoe. Wu Wear was discontinued in 2008.

In 2013 the group went on a festival-tour to commemorate 20 years since their seminal release, announcing their sixth album A Better Tomorrow. It dropped in 2014 – after openly vocalizing artistic differences, followed by negotiation and reconciliation. It debuted at number 29 on the Billboard 200.

The group’s seventh album would prove to be it’s most infamous, spawning a whole mythology surrounding it, as the full story of the album unraveled. RZA stated in an interview with Forbes that they were “about to put out a piece of art like nobody else has done in the history of [modern] music”… We’re making a single-sale collector’s item.” It was sold via an online auction startup for $2 million in 2015, the most expensive individual album ever sold.

A Wu-Tang Clan Lullaby Album Is On the Way
CulturesponsoredMarch 6, 2020

Tomorrow Never Knows: The Uneasy Truce Between The Beatles & Hip-Hop

The 25 Best Rap Posse Cuts of All Time
CulturesponsoredAugust 15, 2019

A Wu-Tang Clan Lullaby Album Is On the Way
CulturesponsoredMarch 6, 2020