There’s a seemingly never-ending amount of drug and department store men’s cologne brands that have stood the test of time, from classic scents by the likes of Creed and Acqua di Parma to fashion houses such as Gucci, Prada, and Dior. More recently, though, our noses have been drawn to the scents of a new wave of perfumeries who are mixing things up when it comes to men’s (or more often than not, unisex) scents.

Perfectly mixing more modern, appealing branding with fresher, on-trend smells and innovative production processes, here we’ve sniffed out seven men’s cologne makers that every Highsnobiety reader should know about right now. Out with the old, thoughtless gifts that have been taking up space on your bathroom counter for years, and in with slickly packaged Byredo, Ded Cool, Tom Daxon, and others all hitting the top note of 21st-century scents.

Scroll on to for an on-the-nose guide to the relatively newer cologne brands worth knowing. 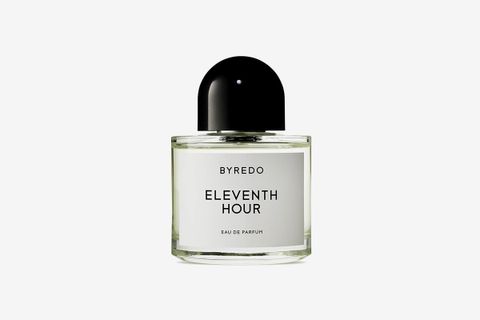 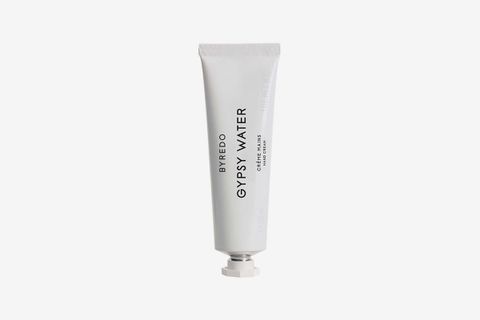 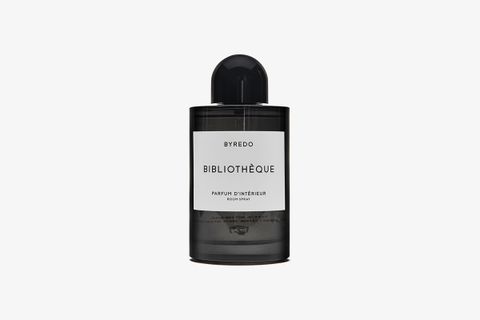 Founded in Stockholm in 2006, Byredo was born of a love for how scent triggers memory. Its candles and perfumes are understated, relying on simple compositions and concoctions using high-quality raw materials. If you weren’t already, many a Highsnobiety reader may have familiarised themselves with the Swedish luxury house after its run in with Virgil Abloh’s OFF-WHITE last year – a collaboration on a scent titled “Elevator Music” that explored the relationship between products and human perception.

More interesting output comes from its nameless fragrance, launched in limited quantities with the notion that each wearer will come up with their own interpretation of how it smells. Fortunately for the now-intrigued, though, our favorite scents from Byredo (see Gypsy Water and Eleventh Hour above) remain in ample quantities, available not just as cologne but hand creams, soaps, and other essential grooming products. 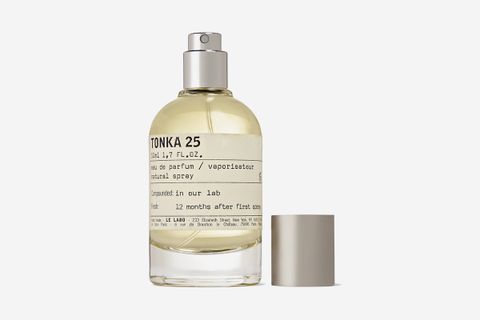 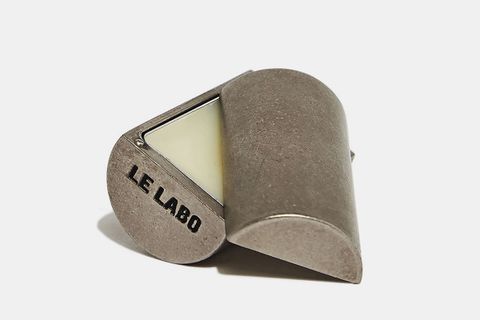 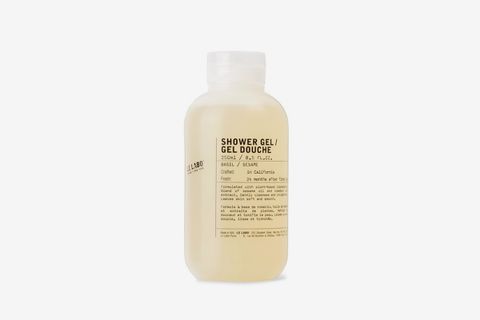 New York-based unisex perfumery Le Labo is a fragrance treasure trove, offering neatly packaged, personalized signature scents from its cult-favorites (Santal 33, Rose 31, Neroli 36) to newer offerings such as its light, vanilla infused Tonka 25. Translating to “The Laboratory” in French, the aesthetics of the 2006-founded brand are a testament to experimentation, always adding to its collection of fragrance essentials with innovative ingredient combinations.

More exciting than its odors, though, are the ways by which Le Labo delivers them. Alongside your standard bottled cologne, you’ll find shaving creams, lotions, and even hair products, not forgetting its beautifully encased solid perfumes, which come in a beautiful branded metal bullet. 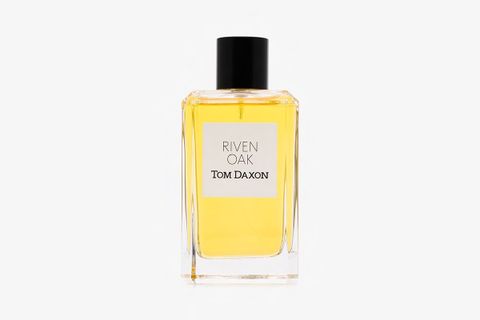 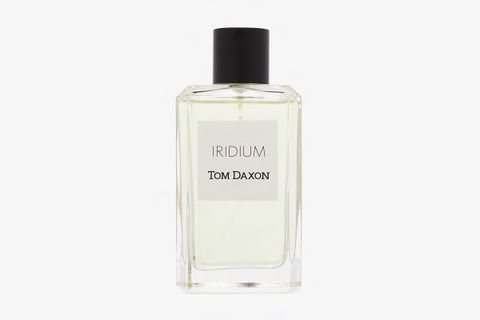 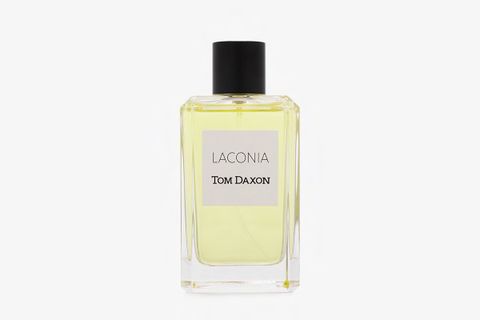 Not to be confused with the avant-garde homewares brand Tom Dixon (more on that later), Tom Daxon is an English cologne label that’s changing the fragrance game. Conjured in the UK using an array of interesting ingredients, these neatly packaged, minimalist bottles are opulent and simplistic all at the same time.

Fragrance was a part of Daxon’s identity long before his namesake brand’s 2013 conception. Growing up in Buckinghamshire with his mother, a creative director for a leading cosmetics name, he’d often accompany her on trips to Grasse – an epicenter for perfumery – where he counts some of the fragrance world’s biggest names among those he spent his childhood with. The carefully blended notes of every cologne is a testament to the fragrance house’s deep-rooted expertise within this industry.

“I genuinely look forward to putting it on each morning and taking a nice deep breath in.” —Mia, New York 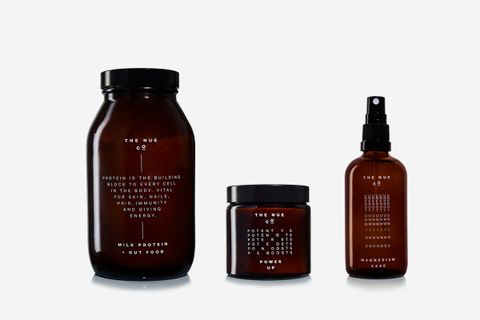 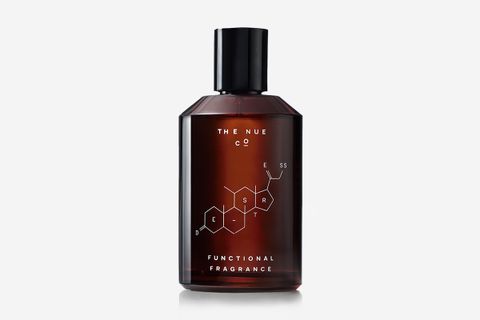 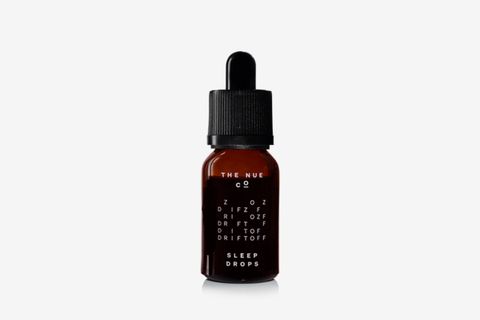 The Nue Co is less of a fragrance house than a holistic lifestyle overhaul. Having made a name for itself with supplements such as probiotics for gut health, sleep drops for enhanced rest, and energy-fuelling proteins, its foray into fragrance has been particularly well received here at Highsnobiety HQ.

Designed to help you reset at times of high stress, The Nue Co’s Functional Fragrance uses data insight and research into the connection between brain function and the olfactory system, making it so much more than your bog-standard cologne. Aimed to trigger both emotional and physiological responses, you’ll notice woody, spicy, and smoky notes from its green cardamom, iris, palo santo and cilantro notes – if you’re not too zen to notice, that is. 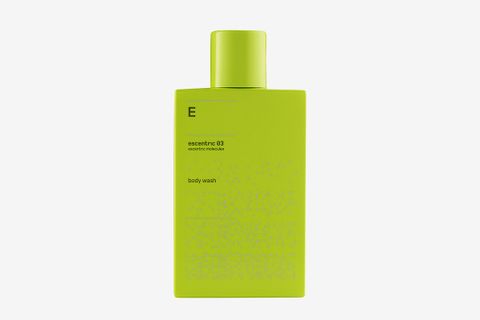 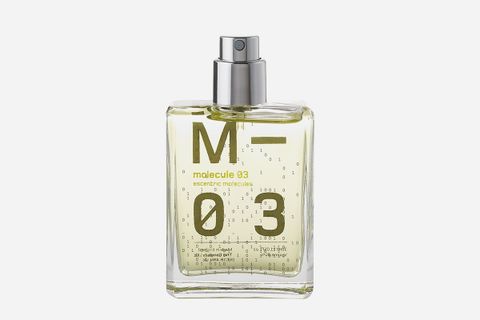 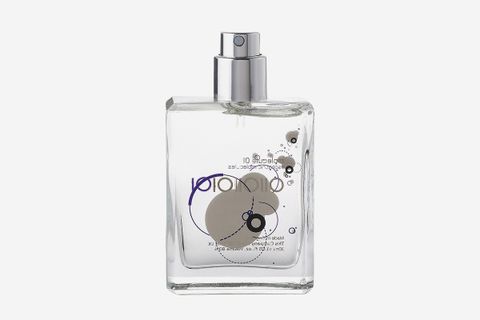 Iso E Super was created in a lab in 1973 and remained pretty unknown to the cologne world until Escentric Molecules came about. It’s an unusual scent that’s been likened to a drug for its addictiveness. After blending it with complementary ingredients, a fragrance that contained only this molecule took Escentric Molecules gained a huge cult fanbase when it was released in 2006.

The fragrance house has since launched pairs of fragrances (“02”, “03”, and “04”) that highlight rare aroma-molecules all possessing a depth of character to stand alone – a unique proposition in a landscape that largely blends with around a dozen notes per scent. 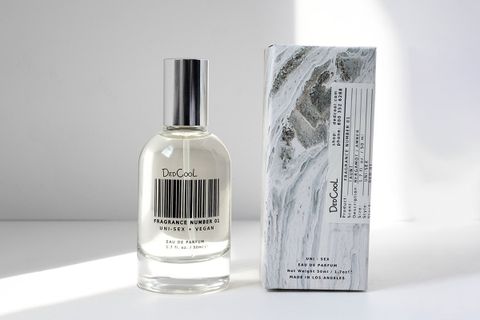 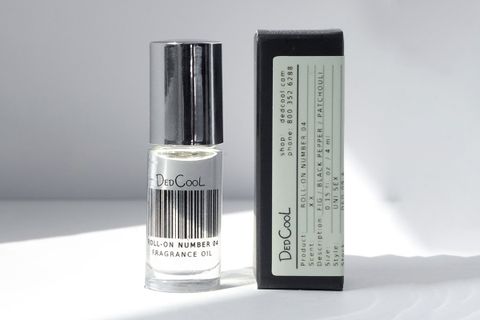 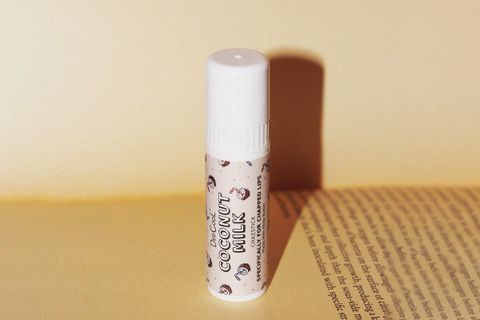 DedCool is disrupting the fragrance industry by fusing high-end, luxury unisex colognes with immense sustainability. Founded by Los Angeles native Carina Chaz, it’s the newest name in fragrance on our list – having made its debut in 2016 – but its vegan, cruelty-free, and non-toxic scents have left a lingering legacy on the industry already. 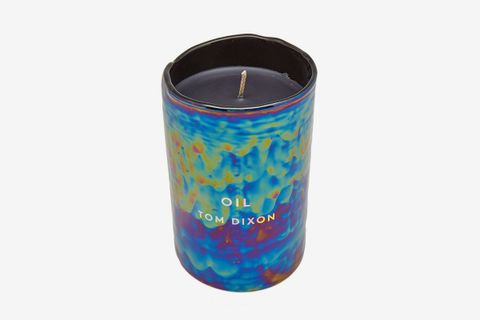 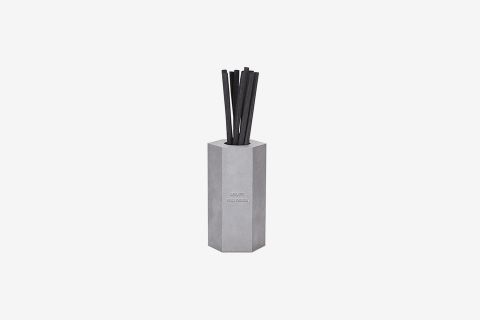 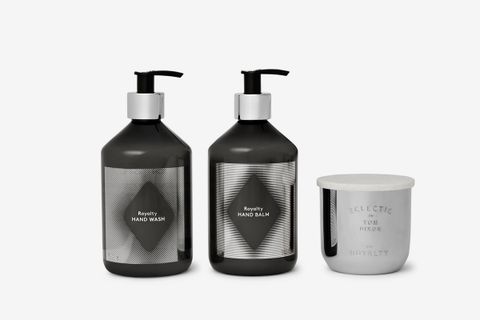 Better known for its luxe homewares, Tom Dixon has evolved since its ’80s conception and ventured into intricately packaged fragrances, from brutalist concrete diffusers to shimmering metallic oil candles. But before you roll your eyes, scent quality is no afterthought when it comes to these design-led pieces.

Smells range from refreshing blasts of woody essential oils to metallic accents, each speaking for the objects that house them in a pungent way. Every piece showcases how beautiful design can affect more than just your sense of sight.

The Best Unisex Fragrances to Shop This Season
SelectssponsoredApril 25, 2019

Feature Content
26 Japanese Clothing Brands Every Highsnobiety Reader Should Know, and Where to Buy Them
StylesponsoredDecember 12, 2016

Strike Gold (& Silver) With the Jewelry Brands You Should Know About
SelectssponsoredAugust 15, 2019

Which Luggage to Take on Every Kind of Getaway You Have Planned This Summer
SelectssponsoredMarch 1, 2019
Follow
Highsnobiety Selects
What To Read Next
Load More
Search Results
Load More