In the five years since Mad Men went off the airwaves, TV seems to have moved on (for the better) from the kind of character he defined: the troubled, white antihero who gets by on genius and charisma while leaving a trail of broken hearts and promises in his wake. While Tony Soprano and Walter White, two other aughts icons who fit the antihero bill, both had moments of noteworthy style (White’s Clarks Wallabees, Tony’s bowling shirts), no TV character over the last two decades has impacted the way men dress in a tangible way more than Don Draper.

As a whole, Mad Men deserves some amount of credit for ushering in the return to fitted suits and tailored pants that dominated 1960s corner offices—not to mention getting regular guys to care about their wardrobes at all. When it was on the air, #menswear was in its prime, with guys reaching for that perfect white tee, or crisp V-neck sweater, more than they ever had before. But in 2020, people also seem to have evolved passed Mad Men‘s buttoned-up look, too. The graphic hoodies and colorful Nike Dunks that dominate today’s streetwear rotations wouldn’t become a thing until several decades after Draper’s heyday.

Yet when I (like many others, and seemingly all of Twitter) rewatched the AMC drama on Netflix, making to sure to savor as much of it as possible before it leaves the platform on June 9 (about a week after Don Draper’s fictional birthday, funny enough), I found myself incredibly drawn to Draper’s looks—but not his Sterling Cooper suits. Instead, I yearned for perfect-fitting camp collar shirts, beautifully-made sport coats, and the occasional bold print. Draper is certainly no role model, but there’s no denying his out of office style remains aspirational, especially against the 2020 backdrop of brands like Noah, Aimé Leon Dore, and Jacquemus all pushing trends in a more casual, yet collar-adorned, direction.

Of course, part of what makes Don Draper’s casual looks attractive is Draper himself: handsome, confident, and brooding. But beyond that inherent charm, while his clothes are undoubtedly cool, what stands out is that he never seems to care, or rather, overthink, his style choices. For me— someone who puts an inordinate amount of thought into their day-to-day wears—it feels like a magic trick that Don’s patterned shirts, straight-fit chinos, and window-paned blazers all seemingly dropped into his closet out of nowhere, or as if they’d always been there. On only one occasion can I recall him ever shopping, and that was when he went to Sears while fleeing his life in New York during the show’s final stretch of episodes. (Even then, we never saw the clothes being purchased, simply a beat-up bag that we assumed was filled with his stuff.)

As the world transformed around him throughout the sixties, Don’s clothes only changed slightly via some wider ties and jeans. Even at the height of “Flower Power,” he knew that the fashion of the times was not his to wear (though the culture was ripe for the picking when it came to a brilliant idea for a Coca-Cola ad). In terms of clothing, Draper adapted merely to climate, whether it was fixing hot rods in some beat-up denim on denim, or sporting a Hawaiian shirt, you know, actually in Hawaii.

To me, Don Draper’s between-the-hashmarks style speaks not only to the (albeit somewhat tired) idea of buying less yet buying better, but letting your clothes be defined by you—not the other way around. At a time when trends change at breakneck pace and style is characterized often by a “more is more” attitude, Draper remains a useful benchmark for investing in clothes that look great in any decade.

While this look was rock solid for hitting the country club scene in the early 1960s, it’d be ideal for a summer-set date night in 2020. The soft blue of his shirt is enough to stand out against the monochromatic staples of today, while the square faced watch shows people you pay attention to details. 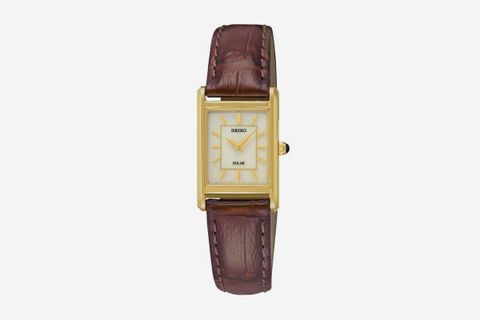 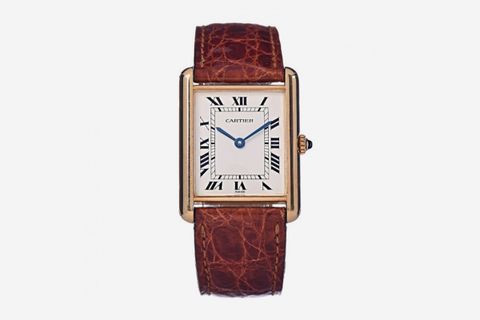 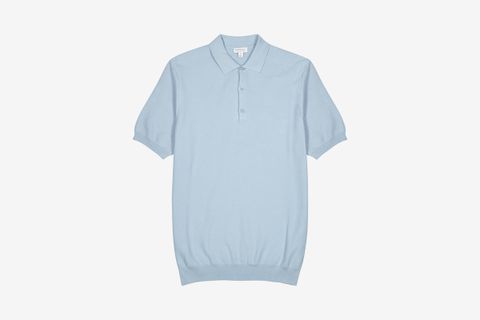 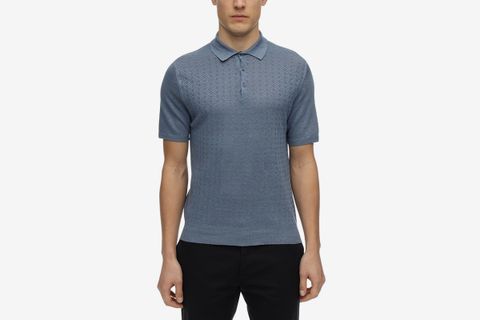 While a 14th century epic poem may not be ideal beach reading for everyone, a pair of patterned red swim trunks and modern aviator-adjacent sunnies can look great, even if you spend your beach time scrolling through Instagram. 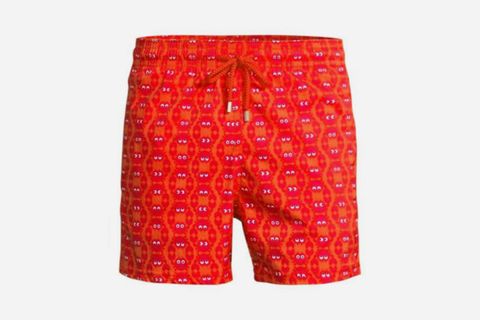 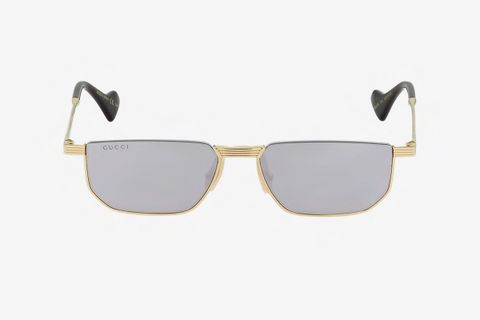 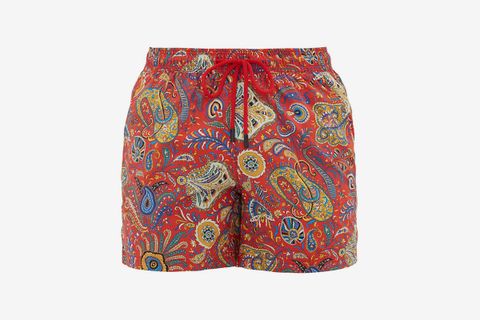 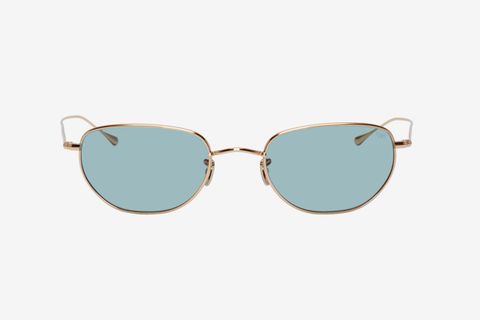 Denim on denim isn’t hard to pull off, but it’s gotta be the right denim. The key is to either wear options that are similar (if not identical) in wash and wear like Don’s, or to contrast them with one dark and one light. But a trucker jacket, jeans, and a white tee? That’s as All-American as it gets, whether you’re The Boss or a fictional legendary ad man on the run. 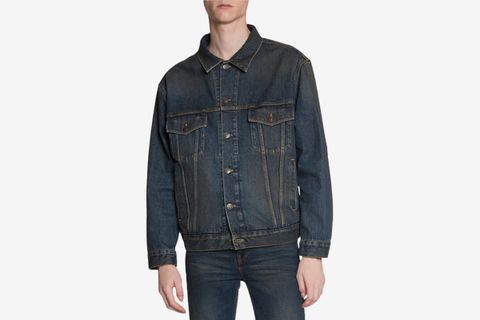 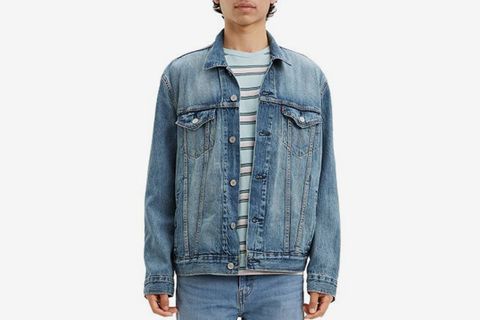 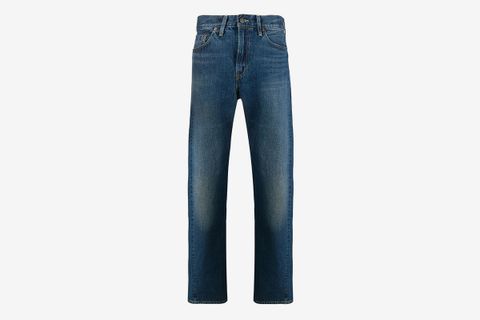 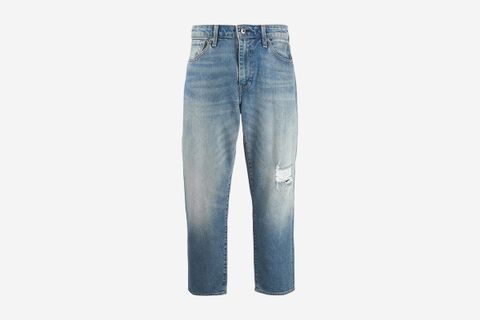 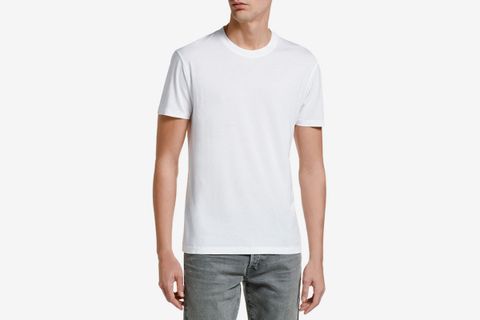 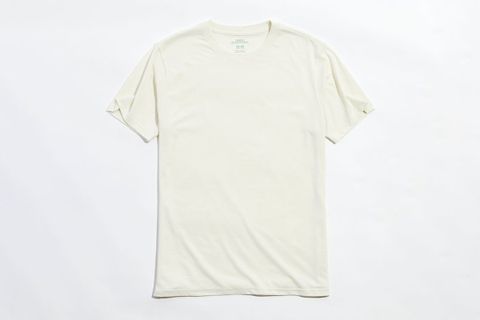 Urban Outfitters SOLD OUT
SOLD OUT 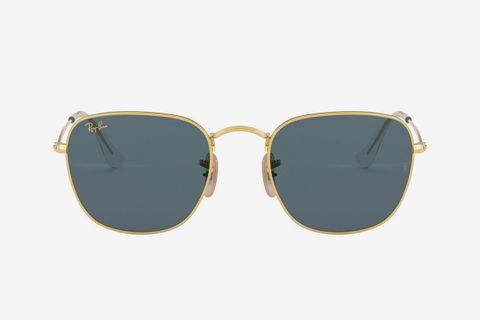 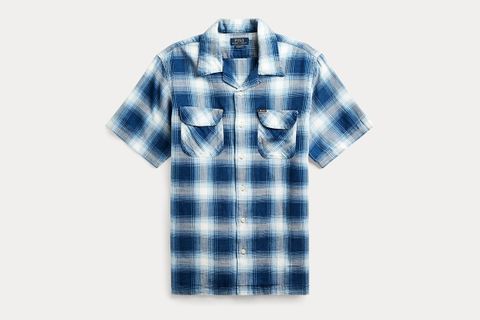 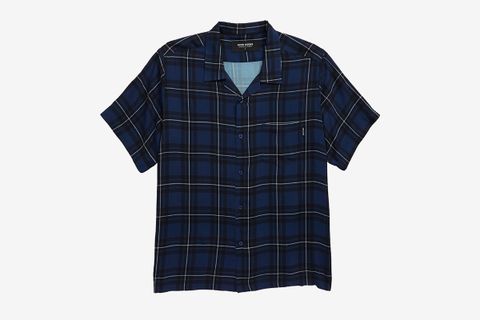 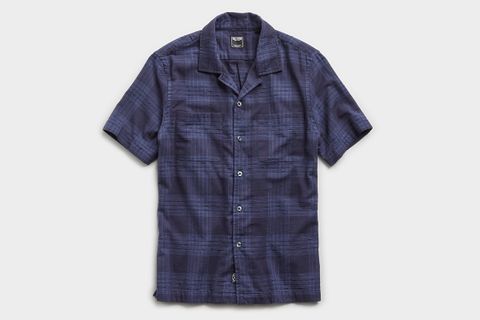 One of Don’s biggest fits came when Megan and Don visited the Royal Hawaiian hotel “for business,” and Don showed how to perfectly mix bold colors with timeless items. By rocking a bold, blue Hawaiian shirt under his windowpane blazer and pairing it with chinos and loafers, he kept his look grounded in New York even while 6,000 miles away.

Every dude on IG dresses like this. Honestly so do I it’s Don’s best fit. Just saying. 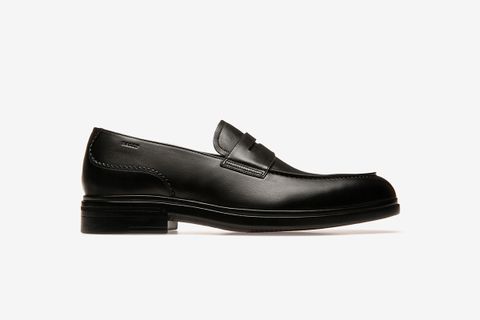 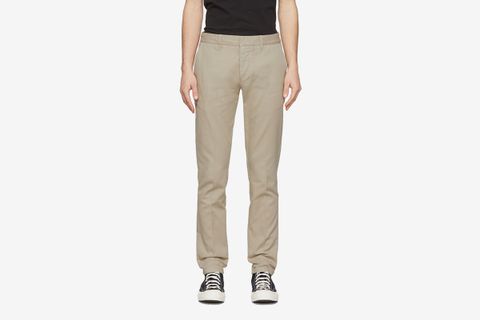 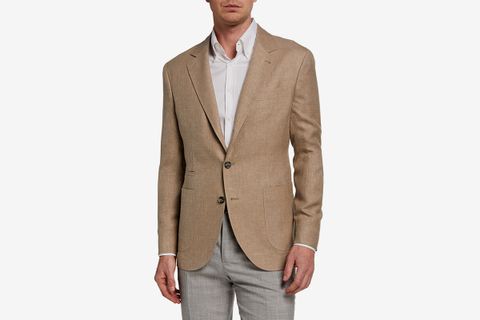 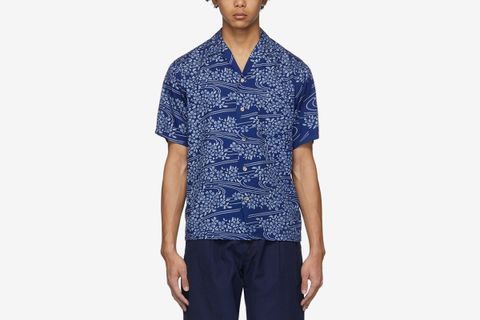 Elon Musk’s Track Got 2.6 Million Streams but It’s Still Not a Vibe
MusicsponsoredJanuary 31, 2020

Warmer Weather Might Be on Its Way, but Boots Are Still on the Agenda
SelectssponsoredSeptember 25, 2019

After 25 Years, Supreme Still Manages to Surprise Us With Its Accessories
StylesponsoredAugust 19, 2019

Sies Marjan Is Closed But You Can Still Shop It Here
StylesponsoredJune 18, 2020

You Can Still Get This (Way) Cheaper Alternative to the Dior Air Jordan 1
SelectssponsoredJune 25, 2020
Follow
Highsnobiety Style
What To Read Next
Load More
Search Results
Load More