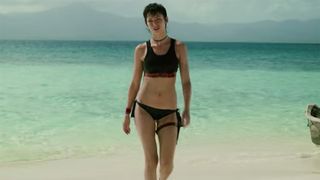 Netflix is gearing up for season three of one of its most popular international shows, Money Heist, today sharing the first teaser trailer and release date for the upcoming set of episodes. Known in Spanish markets as La Casa De Papel, the series centers around El Professor, a criminal mastermind with plans of a monumental heist.

While not much can be deciphered from the on-hand clip, evidently, “vacation is now over.” Played by Álvaro Morte, El Professor seemingly has new heists in store for part three of Money Heist, as his group of recruited thieves will likely be tasked with executing his masterplan.