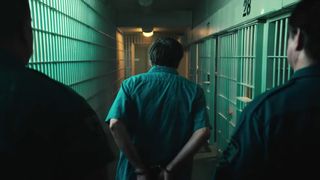 Netflix explores two murders, four convictions, and a town full of secrets in their new docuseries The Innocent Man.

Based on John Grisham’s only true crime best-seller, the six-part project re-opens a controversial case following the murders of two women in the the small town of Ada, Oklahoma in the 1980s. The original investigation’s results led to potentially wrongful convictions of four men: Tommy Ward, Karl Fontenot, Ron Williamson and Dennis Fritz.

With new evidence at their disposal, interviews with Grisham, the victims’ friends and families, Ada residents, journalists, and more, Netflix’s new crime series questions if the right men were charged or if the killer(s) is still out there. Watch the official trailer above.

For more on Netflix, here are the 15 best foreign-language shows on Netflix right now.