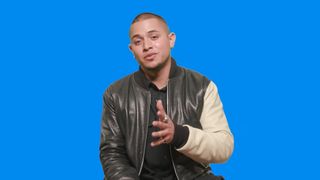 Following John Geiger and the Higher Brothers, Soulection’s Joe Kay is next to take part in Highsnobiety’s Cop or Drop series.

When he’s not deciding whether to purchase or pass on some of the hottest trending items, Kay is running the widely known digital music radio brand, Soulection. He’s hosted hundreds of the brands radio episodes on Apple Music’s Beats 1 Radio since 2015, and helped organize the company’s first ever music festival amongst other feats.

To see what Joe Kay would and wouldn’t cop, watch the video above.