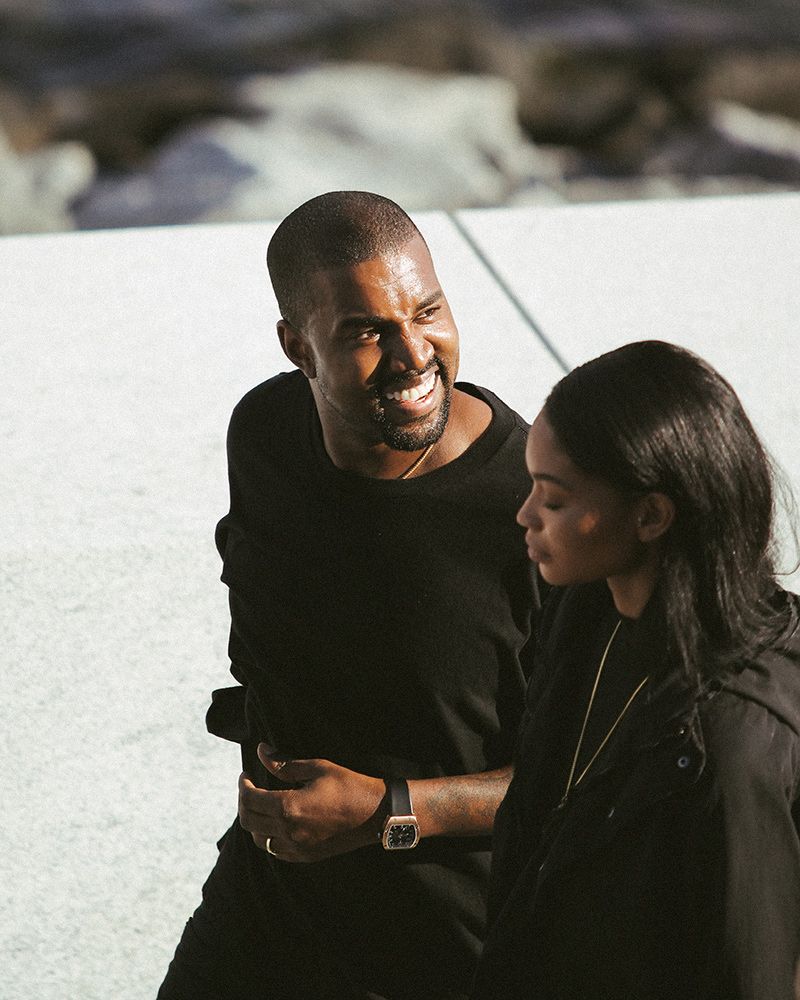 Perhaps one of the most notable celebrities in contemporary culture, Kanye West is a producer, rapper, songwriter, record executive and fashion influencer who rose to prominence after producing Jay Z’s influential album The Blueprint in 2001.

After suffering a major car accident in 2002, West turned to rapping as a manner with which to recover; amassing in the release of College Dropout (in 2004) and Late Registration (2005) that kickstarted his career as a rapping sensation and led to many more critically acclaimed albums over the years.

Kanye has never been shy of controversy either, including comments about American politics and live interruptions at awards ceremonies.

It is safe to say that Kanye West’s entrepreneurial, political and creative legacy is distinctive, stating him as legendary within multiple industries.

Show
Where is Kanye West from?

West was born in Atlanta but raised in a middle-class household in South Shore, Chicago with his mother after his parents divorced at the age of 3.

His mother Donda was an English professor at Chicago State University, and his father Ray was an award-winning photojournalist-turned-pastor.

West studied at a Chicago suburb school and lived in China with his mother for a year at the age of 10 as part of a university exchange program she taught. After returning to Chicago, West became interested in the South Side hip-hop scene, which became a fundamental influence in his early musical career.

Show
Who is Kanye West married to?

West is married to reality star and business entrepreneur Kim Kardashian. Most were convinced it was a publicity stunt when they started dating in 2012, until they shocked the world with their marriage in Italy in 2014.

Kardashian gave birth to their first daughter in 2013 and their first son in 2015, followed by two children via surrogacy pregnancy in 2018 and 2019.

Show
How many songs does Kanye West have?

The rapper and record producer has released 137 singles, 4 promo singles and has similarly charted with 65 other songs as features.

By 2016, he achieved the tenth most top-40 hit records by a male artist in Billboard’s near-70 year history that amassed a total of forty visits to the top-40 charts as a lead and a featured artist.

adidas Yeezy is a collaboration between the brand and Kanye West, with the first sneaker being released in February 2015.

Yeezy’s have successfully sold out in minutes online/on the release date in store and have been resold by up to $1,000 by collectors online.

Yeezy’s have garnered a lot of public attention within the sneaker industry and by various fashion outlets, with many stating that the success is a testament to Kanye West’s marketing skills as a public figure.

Graduates from Polaris High School and receives a scholarship to American Academy of Art.

Tipping point of Kanye’s career as he begins producing for Roc-A-Fella Records artists such as Beanie Sigel and Jay Z.

Kanye gains international notoriety due to his contributions to Jay Z’s Blueprint album.

Kanye has a life-changing car crash.

Get Well Soon mixtape and “Through the Wire” is released that transitions West into a multi-talented artist as a rapper and producer.

The College Dropout is finally released.

Partnership with Nike on the Air Yeezys

Jay Z and Kanye West collaboration Watch the Throne released to much success.

The Life of Pablo released and named as one of the most bootlegged albums ever.

West is hospitalized from exhaustion and his tour is cancelled towards the end of the year.

“Life of the Party” Reveals What ‘DONDA’ Could Have Been
CulturesponsoredSeptember 5, 2021

Kendall Jenner Is a Creative Director, We Interview Thierry Henry, and the Secret Success Behind Frank Ocean’s Homer
CulturesponsoredSeptember 4, 2021