After NIGO, creative director of Uniqlo’s UT division, teased its new Master of Graphics project last week and created a firestorm of hype, the full breadth of the stunning Star Wars-themed collection has been unveiled and officially drops today.

The Bathing Ape and HUMAN MADE founder recruited industry heavyweights Jun Takahashi of Undercover fame and WTAPS’ Tetsu Nishiyama for a three-way collaboration that draws inspiration from a wealth of iconic Star Wars characters and imagery.

Takahashi’s penchant for drawing monsters and robots as a youth naturally gravitated him toward droids like R2-D2 and C-3PO, both featured in his UT collection.

“I fondly remember Star Wars as the first science fiction movie I saw in my childhood,” explained Takahashi. “The characters and prop designs are endlessly novel and fascinating.” 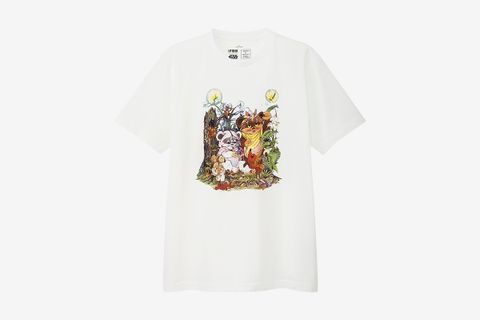 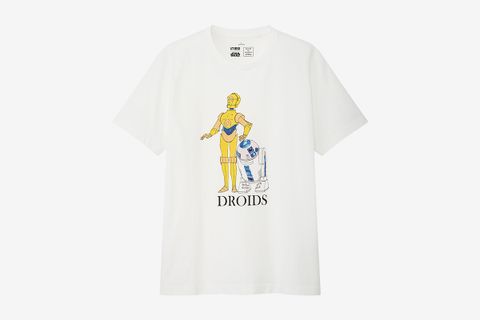 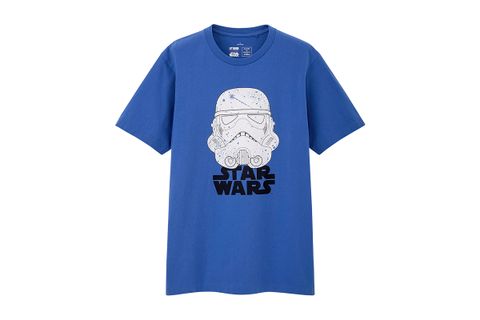 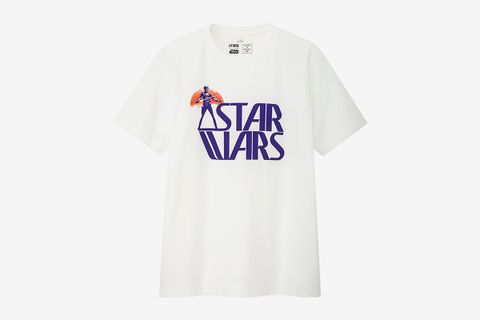 Cartoonish depictions of charming Ewoks juxtaposed with one of the most feared bounty hunters in the galaxy add to Takahashi’s playful approach in bringing his love of the Star Wars universe closer to the mainstream. For his acclaimed SS16 collection at Undercover, Takahashi worked extensively with the property to create some of the most hyped collaborative pieces in some time.

“As a long-term fan, I was delighted and honored to take part in this project. I used a cartoon series I really loved as a design motif.” 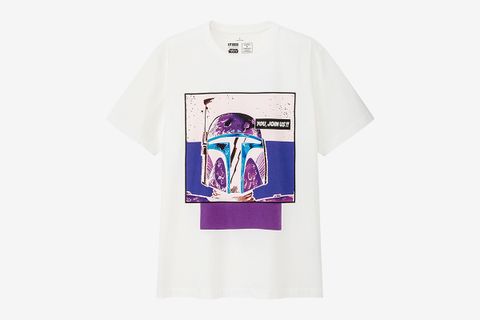 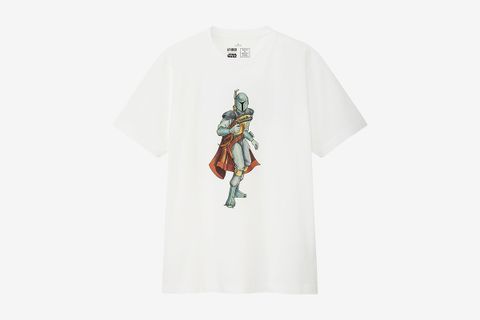 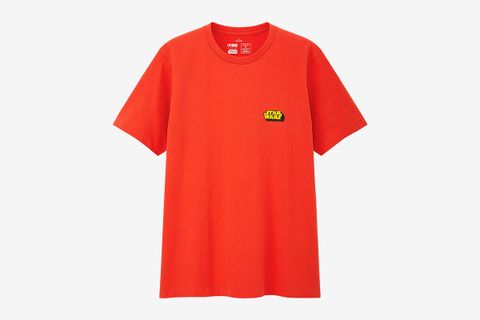 While it’s Nishiyama’s first time working with Uniqlo, the WTAPS founder’s love for Star Wars is evident when you see the motifs he selected in his designs. He references the thick-skinned reptilian Dewbacks of Tatooine, creatures that didn’t get much screen-time in movies, but beasts he has particular affection for nonetheless.

“Star Wars and Lucasfilm had a tremendous impact on me. Even today, the figures and other merchandise in particular appeal to me as a fan and creator.” 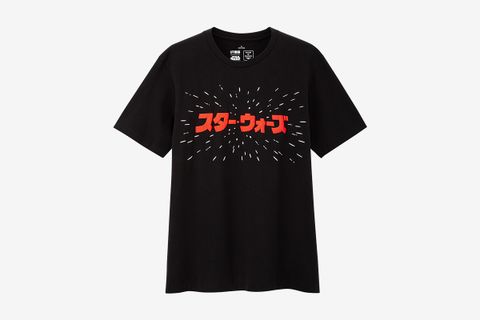 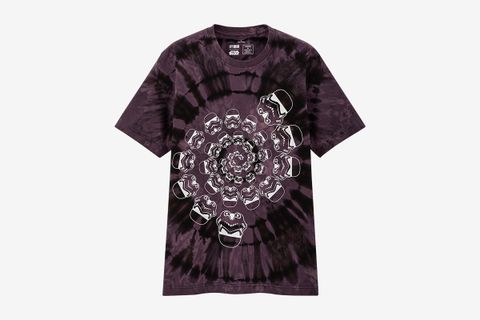 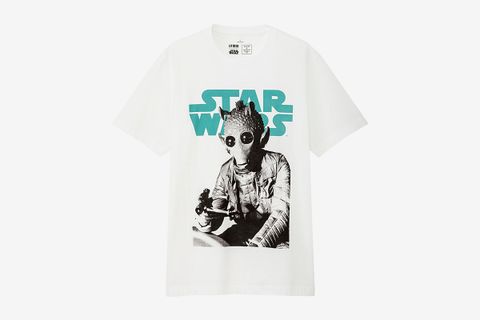 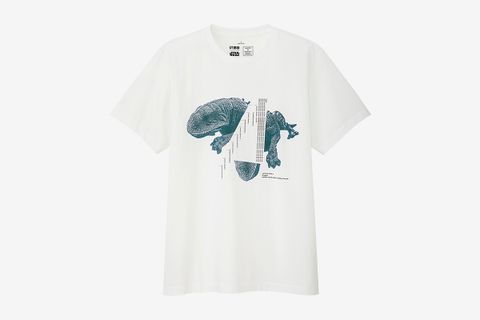 NIGO’s contributions to the project include designs directly quoting Master Yoda’s infamous maxim “Do or do not, there is no try,” and prominently featuring the Rodian bounty hunter Greedo, his favorite character of all the Star Wars films.

“I loved the scene in which Greedo appeared, although this was where Han Solo blasted him. The exchange between the characters & the rhythm of Greedo’s speech were superb. I want people to enjoy quotes from Greedo & Yoda.”

Check out how we styled the Master of Graphics UT Star Wars collection, and cop your favorite pieces now at Uniqlo.com.

About the UT MAGIC FOR ALL Project:

MAGIC FOR ALL is a collaboration between UNIQLO and The Walt Disney Company that aims to enchant people around the world by capturing the wonder of Disney in everyday fashions. Combining the fantasy and magic of Disney, the action of Marvel, the adventure of Star Wars, and the creativity of Pixar with UNIQLO LifeWear, MAGIC FOR ALL makes choosing and wearing everyday fashion even more exciting and enjoyable.