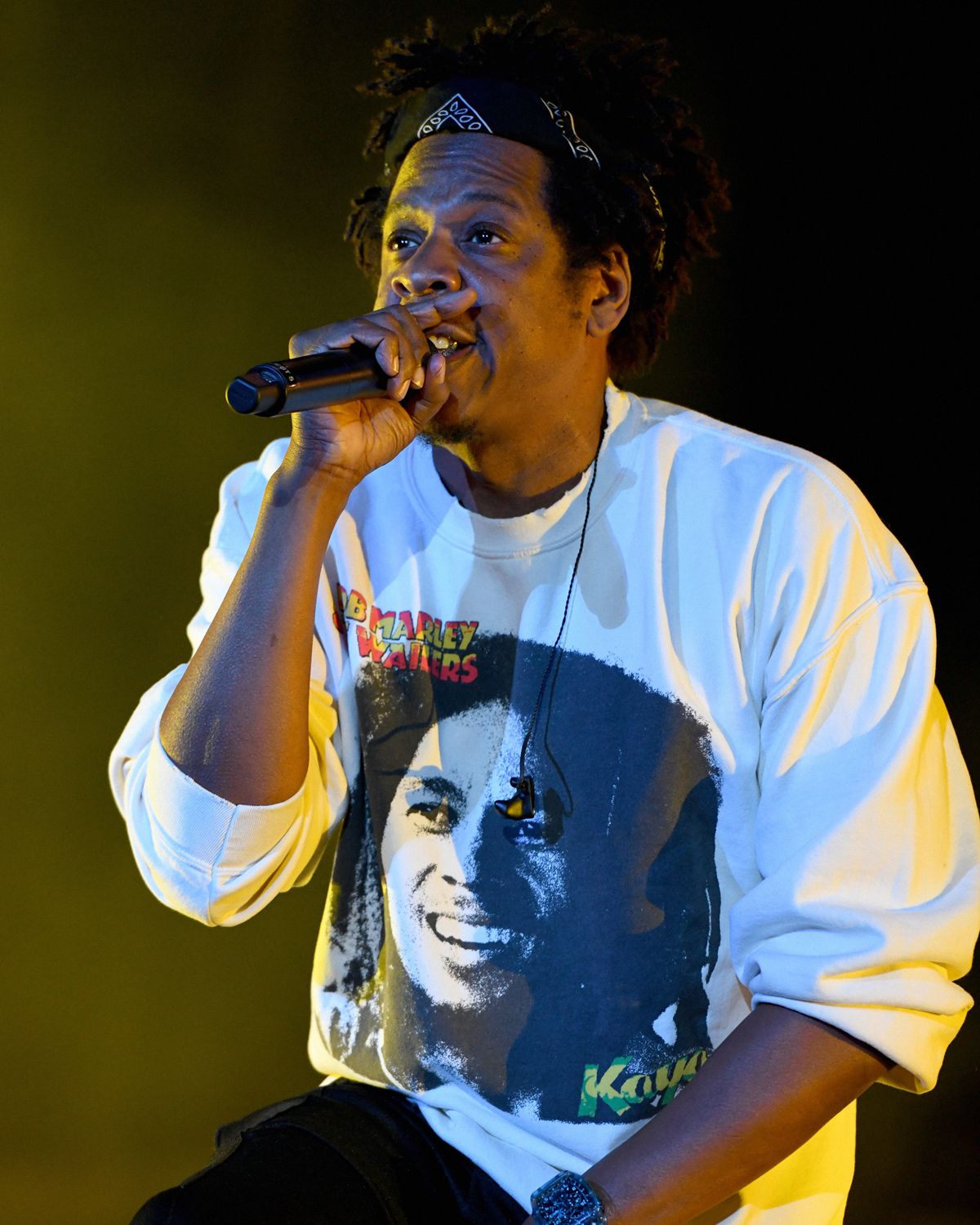 From his roots in Brooklyn’s Marcy Projects to raking in an estimated $1 billion – Shawn Corey Carter, better known as JAY-Z, has become one of the biggest names in hip-hop, entertainment and business. Several award-winning albums, a successful entertainment business, his own clothing line, a music-streaming service, a marriage to one of the most famous female artists of our time and an unbeatable portfolio of high-end investments has cemented the rapper as one of the most iconic pop culture figures of the 21st century.

What is Jay-Z's net worth?

In 2019, Forbes estimated Jay-Z’s worth at $1 billion. This includes a lengthy investment portfolio including the likes of Uber; plus his own ventures in music streaming, Tidal, his joint venture with Bacardi into cognac, D’Ussé and of course his ubiquitous Roc Nation entertainment company, on top of real estate and an extensive music catalog.

How old is Jay-Z?

How tall is Jay-Z?

What are Jay-Z's most famous songs?

Jay-Z first made his Billboard debut back in March 1996 with his album Reasonable Doubt. Since then he’s continued to storm the charts.

What are Jay-Z's children named?

What is the name of Jay-Z's record label?

Jay-Z was one of the founding members of label Roc-A-Fella records in 1995, along with Damon “Dame” Dash and Kareem “Biggs” Burke. It began as an independent label for Jay-Z’s first album.

In 1997, Roc-A-Fella agreed to a 50/50 partnership and distribution deal with Def Jam. Shortly after the release of Kanye West’s debut album, the trio sold their remaining 50% share to The Island Def Jam Music Group.

A young Shawn Carter earns the name “Jazzy” in his neighborhood after beating out drum rhythms at home and freestyling.

Carter joins rapper and mentor Jaz-O to record “The Originators.” The track won the pair an appearance on an episode of Yo! MTV Raps, where he embraced the moniker Jay-Z as a reference to both his mentor, and his childhood nickname.

Reasonable Doubt is released, marking Carter’s billboard chart debut. The second single to be released, “Ain’t No N-G-A (Like the One I Got)” became gold-certified, marking the move of the hip-hop scene into a more refined style and cementing the rapper as a rising star in the game.

Vol. 2: Hard Knock Life is released on Roc-A-Fella, with its hit single sampling the chorus from Broadway musical Annie.

The Blueprint is released. It has been included twice in Rolling Stone’s 500 Great Albums of All Time list.

Jay-Z shocks the music world announcing that The Black Album would be his last.

Carter’s 10th studio album American Gangster is released. Inspired by the movie of the same name, it is littered with references and includes memories of the rapper’s early Brooklyn life.

Jay-Z marries Beyonce after they began dating in 2001. The couple are known for their unparalleled collabs and the privacy around their personal life.

Carter comes out in support of Barack Obama during his presidential campaign. Joined by wife Beyonce, the pair sing “America the Beautiful” at Obama’s swearing-in ceremony.

The Blueprint 3 is released, bagging a Grammy nomination for Best Rap Album.

Jay-Z returns with Magna Carter Holy Grail and drops the hyphen from his name. The album, made free to Samsung phone users days before its release, became the rapper’s 13th release to land at number one on the Billboard 200, producing two Grammy wins.

Jay-Z becomes the first rapper to be inducted in the Songwriters Hall of Fame.

Carter releases his 13th solo album, 4:44 exclusively to Tidal subscribers. It was certified platinum less than a week after its release.

Jay-Z is executive producer on Rest In Power: The Trayvon Martin Story.

The Carter’s drop a surprise album, Everything is Love.

The video for single “APESHIT” is released, with a video depicting the duo in the Louvre in Paris. It received eight nominations at the 2018 MTV Video Music Awards.

Jay-Z’s 2001 album The Blueprint enters the National Recording Registry for 2018.

Jay-Z is named by Forbes as the first billionaire rap artist, citing his ownership stakes in Armand de Brignac champagne and Uber as contributing factors.

Who Are The Richest Rappers in the World in 2023
CulturesponsoredFebruary 28, 2019

From Spike Lee to Adam Sandler, The Most Unlikely Badge In Moments
StylesponsoredDecember 15, 2022

Digging Deeper
A Brief History of Bling: Hip-Hop Jewelry Through the Ages

The Top 29 Beyoncé Songs of All Time
CulturesponsoredSeptember 4, 2017

Work From Home
Here’s How to Get 3 Months of TIDAL Premium for $3
CulturesponsoredMarch 20, 2020