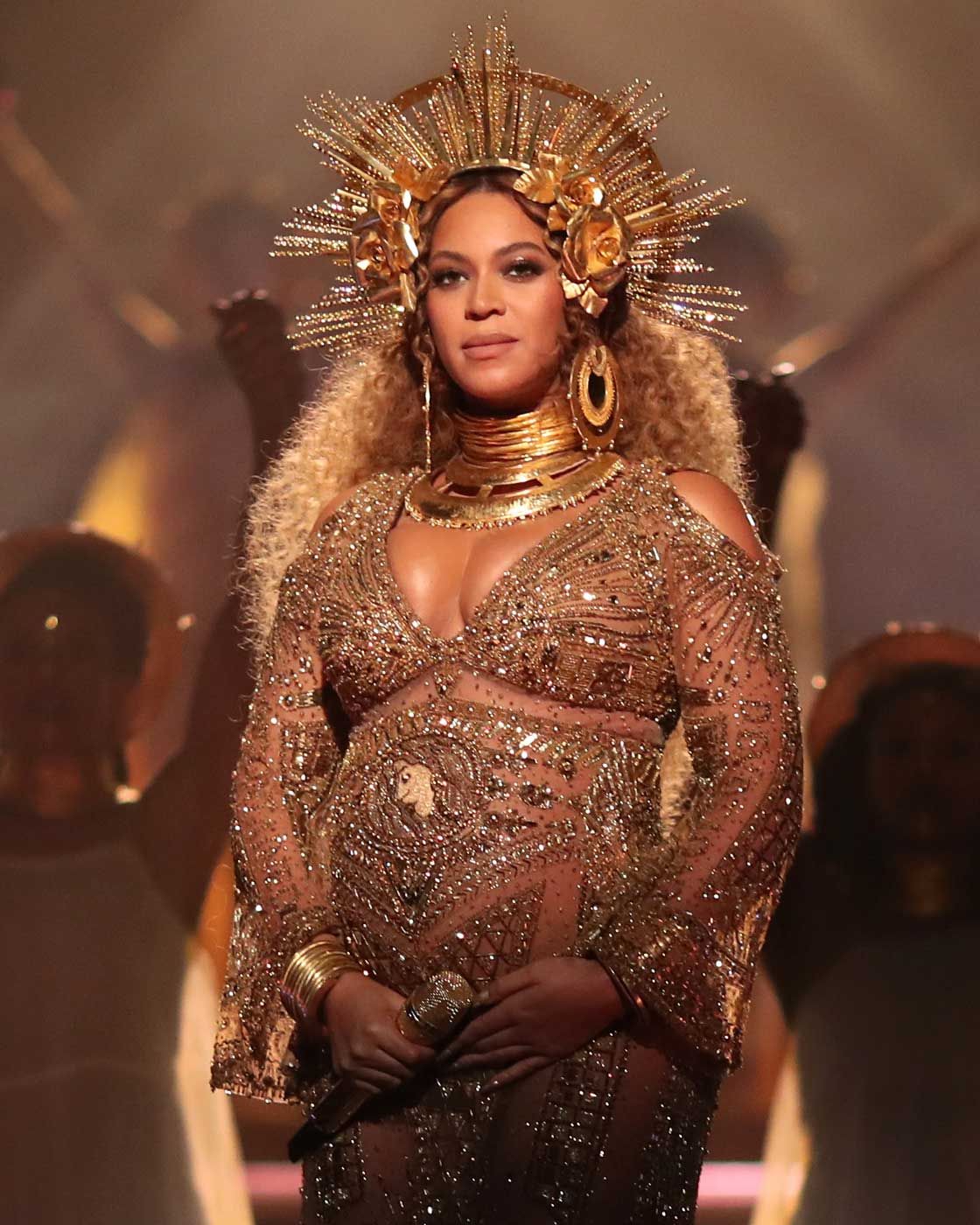 Beyoncé Giselle Knowles-Carter, better known as Beyoncé, rose to fame as the lead singer of late ’90s girl-group Destiny’s Child. A short hiatus saw her release her first solo album, propelling her into the public sphere as a solo artist.

Since then she has continued to sell out stadium upon stadium, sing at the White House and make a stand in the political sphere – making her one of the best-selling female artists of all time.

Show
What is Beyoncé's net worth?

Beyoncé is estimated to be worth $400 million, according to Forbes.

Show
What is Beyoncé's age?

Show
What are Beyoncé's most famous songs?

Beyoncé’s first hit was withDestiny’s Child in 1997. “Killing Time” featured on the soundtrack to Men in Black. The group’s first number one “No No No” came a year later.

Show
What was Beyoncé's first song?

Beyoncé’s debut solo single “Crazy in Love” was released in 2003 to huge critical acclaim and topped the charts, marking her first number one as a solo artist.

Show
Where was Beyoncé born?

Beyoncé was born in Houston, Texas.

Destiny’s Child release their first hit single “No, No, No.”

Beyoncé and Jay-Z marry at a private ceremony in New York. Beyoncé releases her third studio album I am…Sasha Fierce.

Beyoncé announces a hiatus from her music career.

Beyoncé kicks off “The Mrs. Carter Show” World Tour – the 132-date show becomes one of the most successful tours of all time. Beyoncé and Jay-Z rake in over $5 million per concert for their “On The Run” tour that same year.

Beyoncé’s athleisure line Ivy Park launches exclusively in Topshop. Lemonade is released. All 12 tracks debut on the Hot 100 breaking Taylor Swift’s 2010 record for most songs on the chart at the same time by a female artist.

Beyoncé wins Video of the Year for “Formation” at the MTV Music Awards. In support of the Black Lives Matter movement, she brings four mothers of shooting victims with her onto the red carpet.

Beyoncé announces she is pregnant with twins in a record-breaking Instagram post. The twins, named Rumi and Sir, are born in June that year.

Beyoncé drops surprise album with husband JAY-Z. The Carter’s Everything Is Love is accompanied by a music video for single “APESHIT” which sees the couple tour the Louvre.

Beyoncé appears on the cover of Vogue’s September issue.

From Donald Glover to DiCaprio, Beyoncé’s ‘Renaissance’ Party Brought the Stars Out
StylesponsoredAugust 7, 2022

14 Feel Good Songs That Would Have Saved Me from Vecna
MusicsponsoredJuly 22, 2022

Beyoncé Said “Let Me Upgrade Ya” & Added All Her Music to TikTok
CulturesponsoredJuly 14, 2022

Honestly, It’s Okay to Admit That Drake Put You Onto Dance Music
CulturesponsoredJuly 1, 2022