How do you begin to unpack a fashion tour de force like David Beckham? In the annals of all-time classic style, it’s safe to say the former England captain will be remembered in the gold standard echelon alongside names like Fred Astaire, Steve McQueen, Miles Davis, and, erm, Joe Exotic. If getting dressed was a game of football, Becks would have taken home the Man of the Match award on, like, one billion different occasions by now. Fearless, original, daring—there are no end of superlatives to describe his sartorial performances. Don’t even get us started on the haircuts.

Beckham’s influence on modern menswear is immeasurable. These days, a guy can pull on a blouse and most people wouldn’t bat an eyelid, but things weren’t always like that. In a sport traditionally governed by machismo — where anything that could be considered even loosely effeminate was met with derision — the idea of a heavyweight player stepping out wearing a sarong was pretty much unthinkable. But that’s what he did in 1998, single-handedly remolding straight-guy culture while killing the stereotype that anyone who enjoyed the game must be a beer-swilling edge lord. Without him, contemporary icons like Hector Bellerin and Serge Gnabry would have undoubtedly found some of their more outre looks come under closer scrutiny. Perhaps we all would.

“When I first started at Liverpool, if I’d turned up with a wash bag I’d have been slaughtered by [the older players]” former footballer turned pundit Jamie Redknapp once told GQ. “Now, the boys will ask, ‘Has anyone got any face wash or moisturizer?’ All credit to David Beckham, who made that happen more than anyone.”

Seven years on from retiring this week and David Beckham’s style shows no sign of falling off. Below, we take a look at some legendary fits he wore in his heyday, and what you can learn from them.

Don’t Be Afraid of Pants and Sandals

We’ve already extolled the virtues of sandals this spring, and you needn’t look any further than holiday-mode Becks as to why. Throughout the ’90s, the former Manchester United man would escape the hellish British weather for warmer climates whenever there was a break in the football calendar. One of his goto ensembles would be a pair of breezy pants and open-toed sandals for a vibe that’s both practical stylish. Outfit inspiration for a night out with the lads when the weather warms up? Sorted. (Assuming your flights haven’t been canceled yet.) 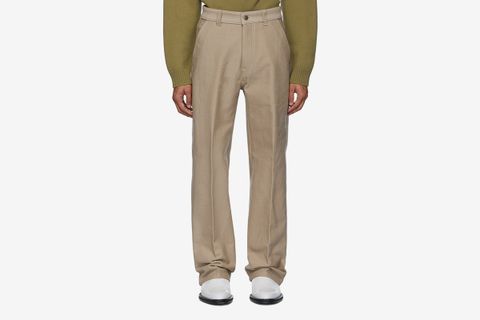 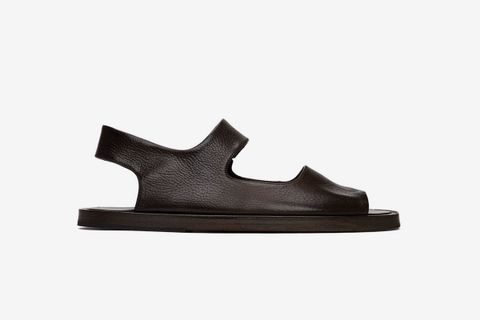 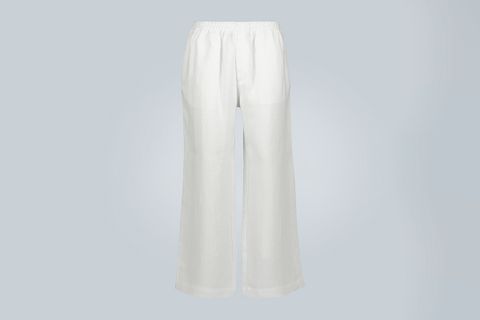 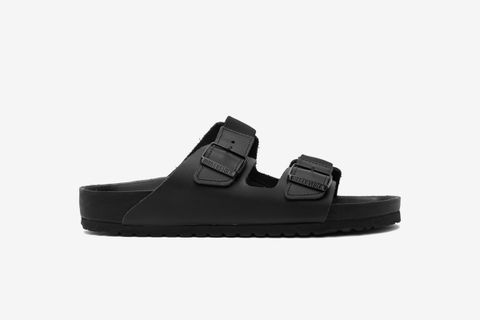 Keep a Casual Blazer On Deck

Everyone knows that ’90s airport-style just hits different, and the Beckham’s did it as well as anyone. Whereas most celebrities these days will usually be seen storming through LAX looking bleary-eyed and jetlagged in sweats, back then there was a bit more ceremony to the process. Beckham has always nailed that sweet spot between comfortable and smart (with the odd luggage flex thrown in for good measure), but it was in those early days where he and Victoria truly shined. For short-haul or weekend trips, smart casual just makes more sense, and there’s nothing that screams more relaxed off-duty than the casual blazer. 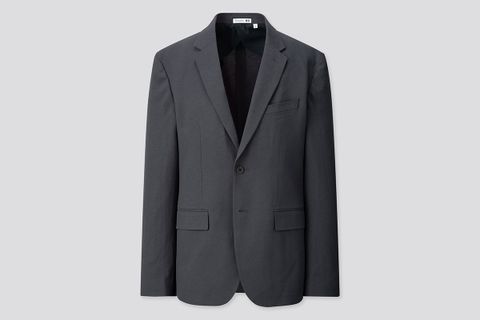 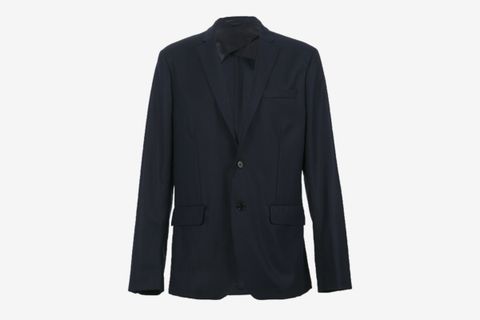 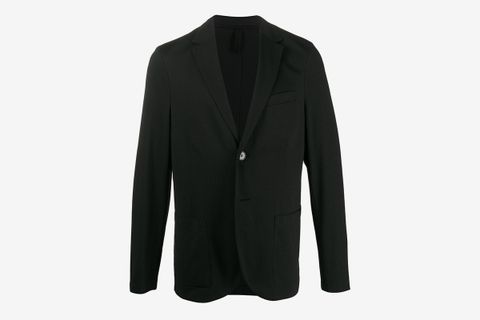 The Power of Power Coupling

It’s true that the Beckham’s were serving god-level leather lewks long before Bella Hadid made The Matrix-style a thing (I mean, who can forget the matching head-to-toe Versace getup)? Turning up to a premiere in London looking like they’d pass as extras in the Blade franchise (check out Victoria’s studded collar!), the power couple were progenitors of the Jean-Paul Gaultier-indebted “sexy” fashion that’s proved a big hit in recent years. While your wallet may be leather, embracing it in other parts of your wardrobe is a major yes. 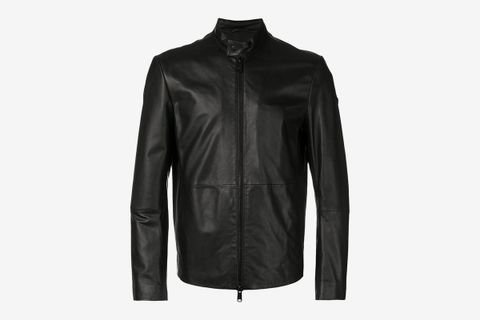 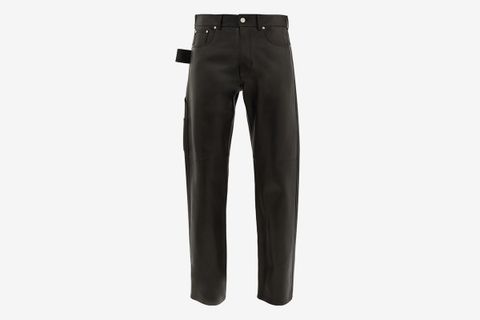 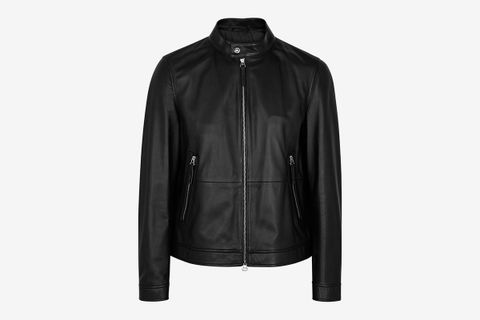 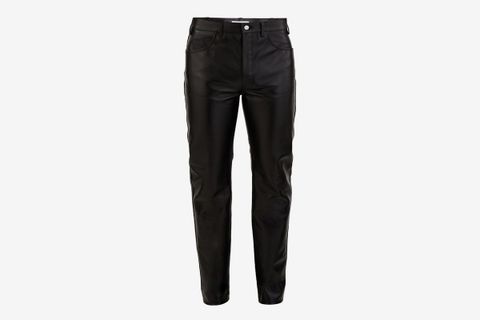 Tank tops are a bit of a menswear litmus test — quite honestly, not everyone has the physique to pull one off as Becks does above (don’t even think about the capris). Still, even if you’ve been neglecting your biceps and triceps during lockdown, they make for a formidable layering piece and are ideal base layers for those chillier summer nights. Just be mindful of the fit: too tight and you’ll like someone who’s stumbled off the set of Jersey Shore and too baggy, well, put your nipples away, man. 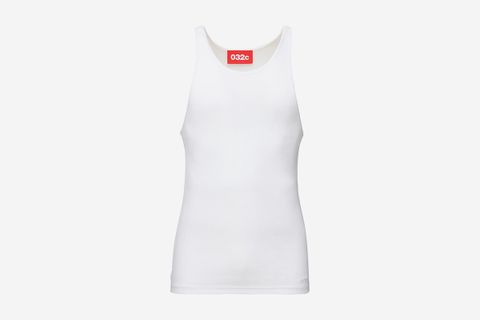 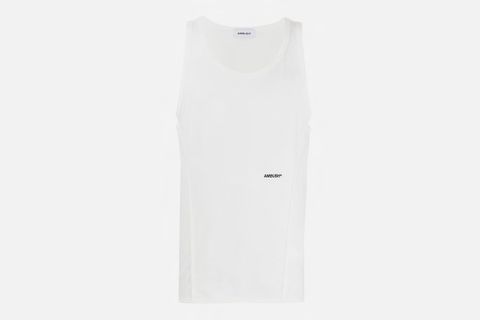 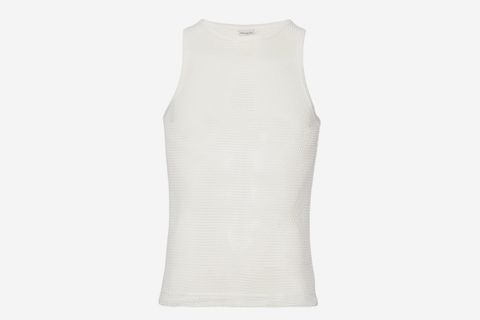 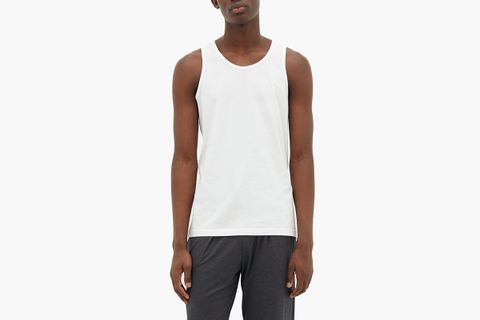 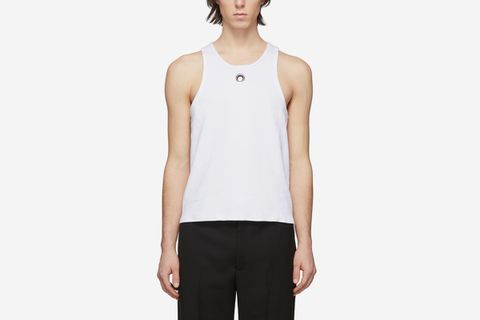 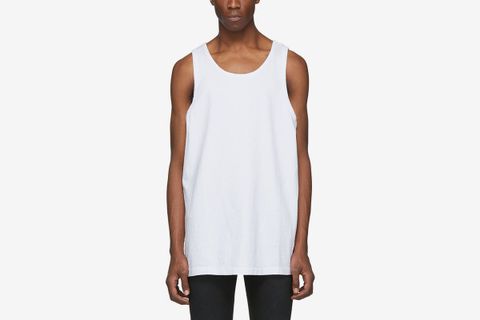 Get Your Sunnies Shining

Who can forget some of the — admittedly ridiculous — adverts from when Beckham was the face of Police sunglasses in the early ’00s? Even if there have been one or two missteps in the eyewear department over the years,  the man’s sunglasses game is arguably more on point than his set-pieces.

The key to Beckham’s success in this department is versatility. Although inspired by vintage styles from the ’50s, ’60s, and ’70s, he’s never been beholden to one single type, alternating between wayfarers, aviators, and even sport wraparounds depending on the occasion. But he was at his most experimental back in the ’90s, usually matching his accessories with diamond-encrusted jewelry. The lesson here is, rather than limit yourself to a single pair of shades this summer, don’t be shy to step outside your comfort zone and try something different.

The dressed-down tux jacket is one of the oldest menswear tricks in the book — just ask Kanye West. Admittedly, in 2020 we’d swerve the V-neck T-shirt, instead opting for a round neck or a button-up shirt with a low-key chain (god, remember rosary beads were actually a fashion thing?!) This is the ideal vibe for any socially distant-friendly cocktail party. 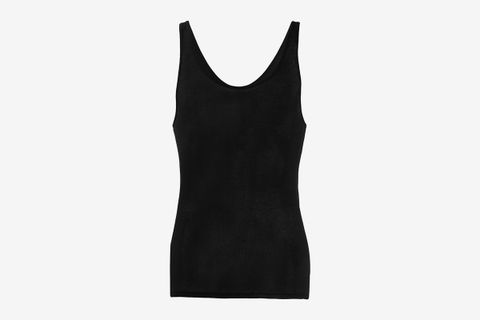 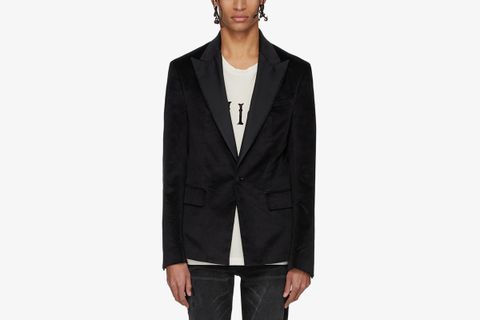 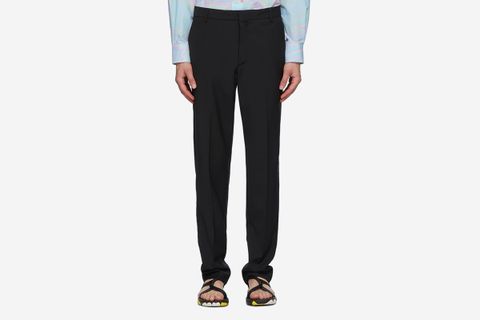 Has wearing an oversized tracksuit ever been more appropriate than now? We’ve talked a lot about bodega style during lockdown, and there’s nothing that screams “answering Slack messages while lounging on the sofa” quite like a two-piece that can double up as a cozy quilt.

David Beckham’s First Ever Sunglasses Range Has Us Dreaming of Summer
StylesponsoredJanuary 25, 2020

Inter Miami’s First-Ever Home Jersey Is the Best MLS Has to Offer
StylesponsoredFebruary 24, 2020

The Best, Worst & Most WTF Celebrity Outfits of the Week
StylesponsoredFebruary 7, 2020