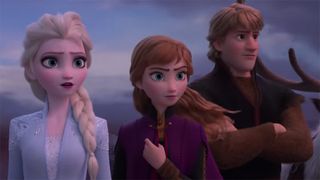 Disney hopes to own the holiday box office later this year, today announcing the release date for its much-anticipated followup to 2013’s Frozen, Frozen 2. In addition to disclosing the November premiere, the company also shares the first official trailer for the film.

We knew a sequel was coming, especially after the voice actors of Anna and Olaf, Kristen Bell and Josh Gad, tweeted about it back in 2017. The original movie raked in more than $400 million at the box office in the US, while garnering a little over $1 billion worldwide. Frozen also won the Academy Award for Best Animated Feature film in 2014.