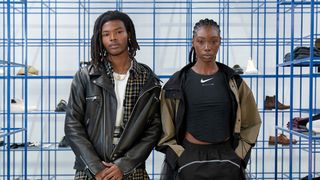 One of the most influential contributions fashion has made to culture in recent years is challenging conventional gender norms for dress. From Kanye West and Jaden Smith wearing skirts to Ian Isiah in high-heeled shoes to Rhuigi Villasenor rocking Chanel purses, celebs and fashion insiders are using their public platforms to normalize what is – was – often seen as taboo.

Today, gender-neutral dressing isn’t as uncommon (we even see it among Highsnobiety staffers), so for the season one finale of Itemizied, hosts Corey Stokes and Noah Thomas show you how to shop the opposite sex’s merch with the help of Forty Five Ten.

On this episode, Corey and Noah hone in on building looks for three fashion archetypes: the Minimalist, the Fashion Bro/Chick, and the Style Nerd. And for the first time on the series, they’ve included women’s looks.

Noah kicks things off in the men’s store with an orange Stone Island jacket that’s a serious flex for the Fashion Bro, then moves on to the emerging designers room where he discovers a Veda women’s suit and shows you how he pulls it off. Meanwhile, Corey finds an Our Legacy button-down shirt with pinched pleating details that puts a spin on a classic piece.

Next, the two showcase a different look for each fashion archetype – one for men and one for women – on models Apex and Lyric. For the Minimalist, Corey shows how rocking a men’s purse (Common Projects, in this case) isn’t as feminine as you’d think. He also puts Lyric in a men’s Jil Sander shirt, demonstrating how chic menswear looks on women.

For the Fashion Bro/Chick ’fits, Apex wears a John Elliott leather jacket over a flannel shirt by Our Legacy and a The Soloist graphic tee, Undercover pants, and Rick Owens boots. Lyric is ’fitted in Alyx, Sandy Liang, and Nike. These are just a few of the brands Forty Five Ten carries (insert face with open mouth emoji here).

For the Style Nerd, Corey puts Apex in a women’s blouse by Marni and Lyric in a men’s turtleneck by Our Legacy, schooling everyone on how gender-neutral dressing can be at once statement-making and unassuming – a trademark of the Style Nerd.

Check out the video above to get a better understanding of how to pull off gender-neutral dressing and click here to binge on past episodes of Itemized. 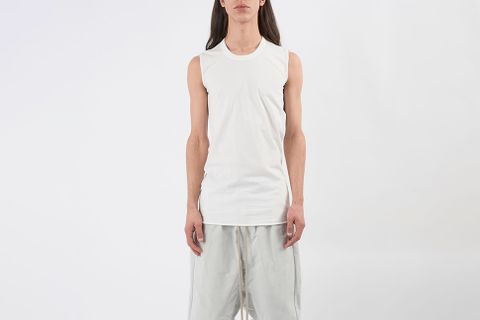 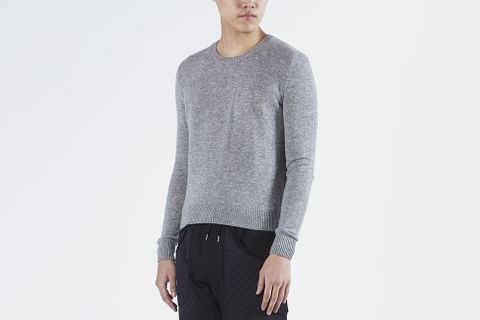 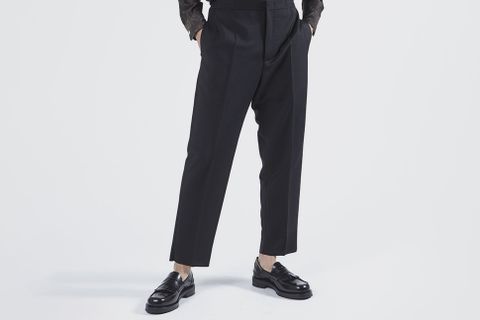 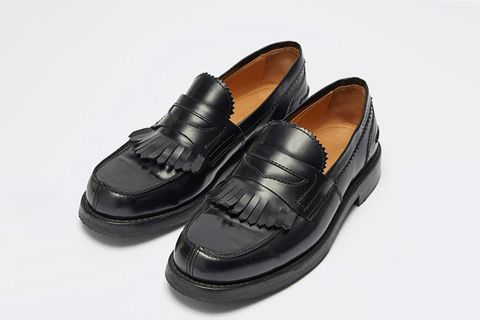 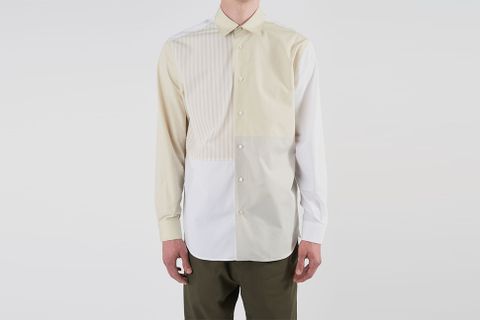 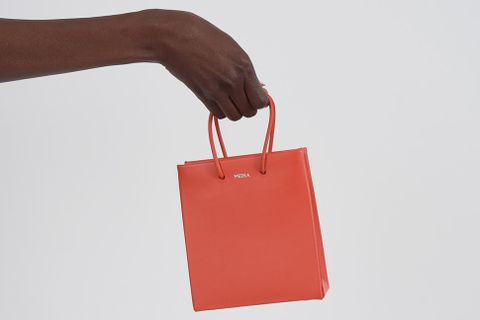 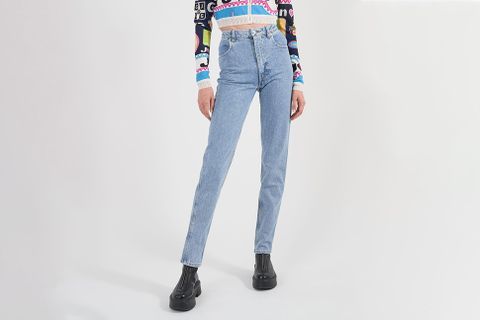 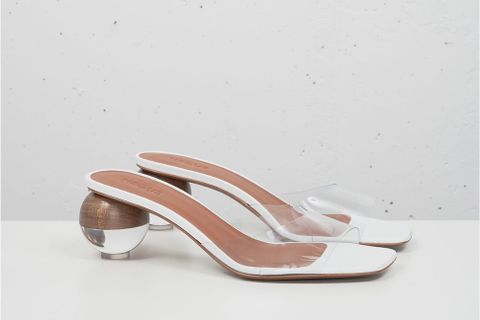 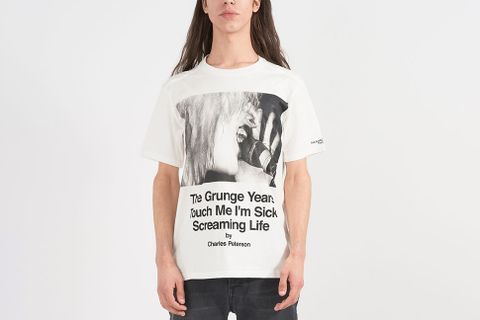 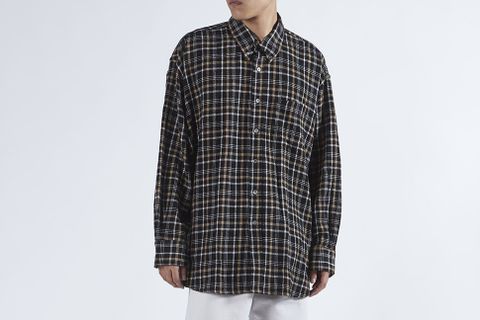 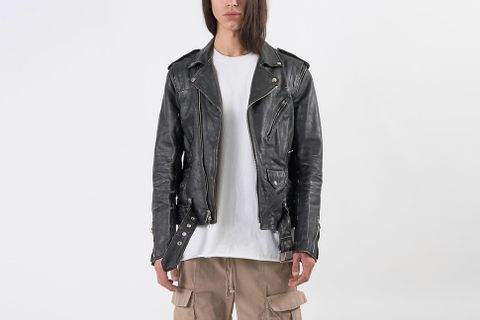 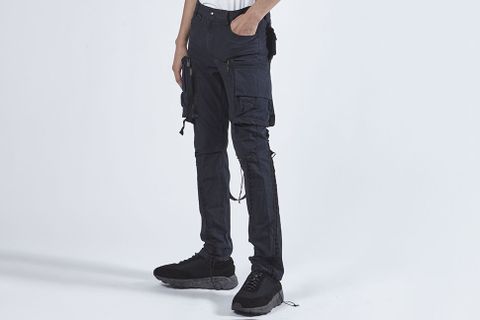 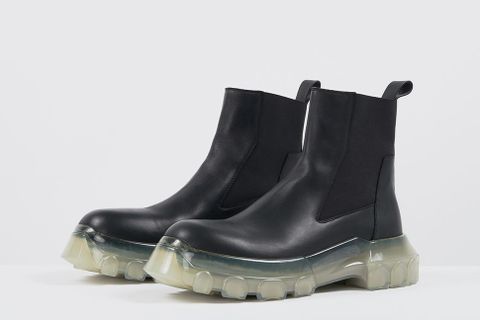 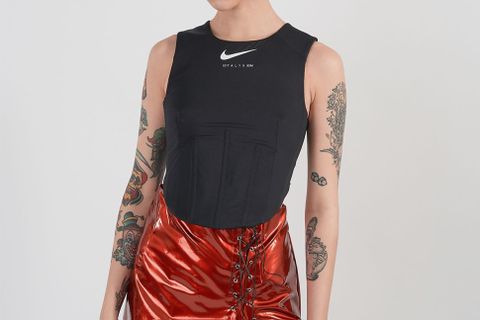 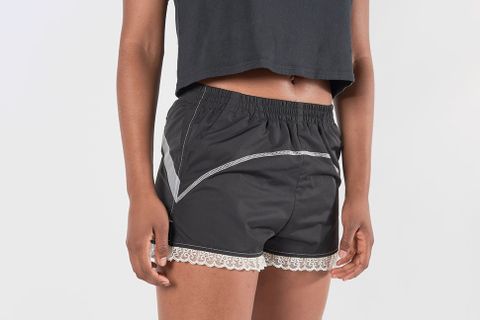 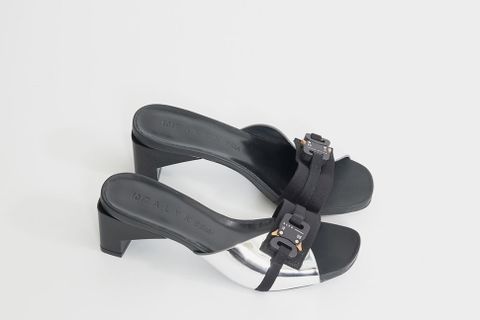 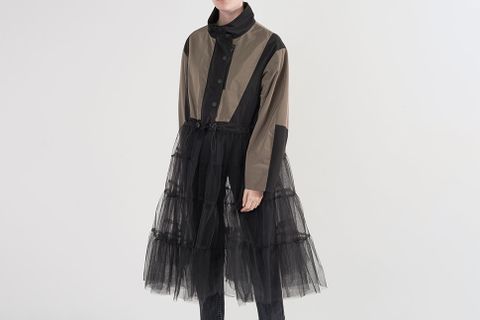 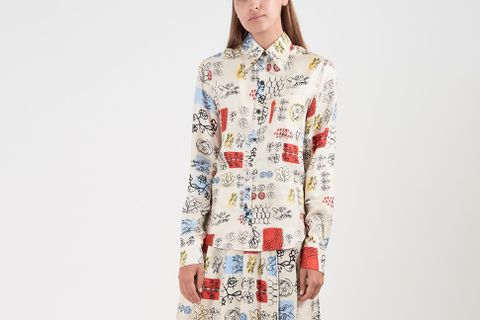 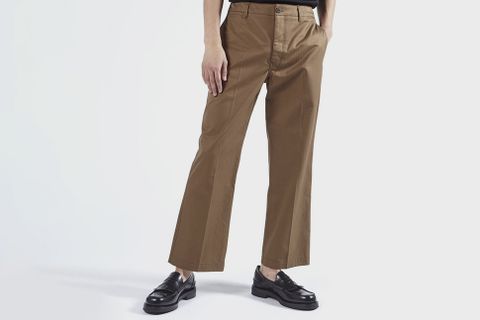 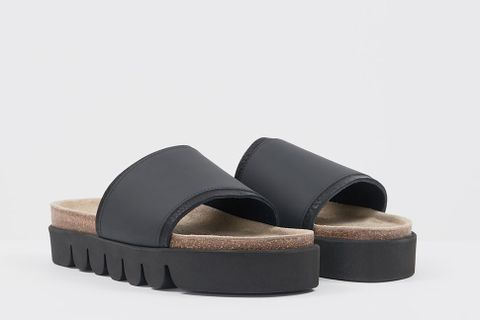 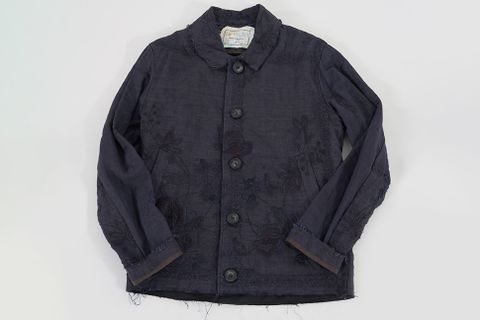 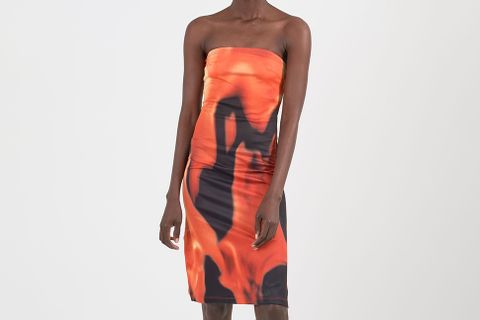 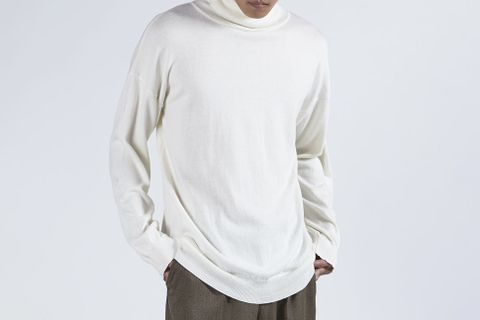 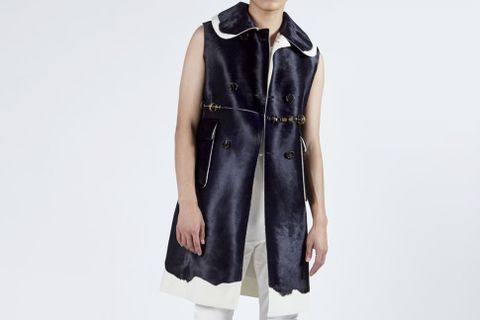 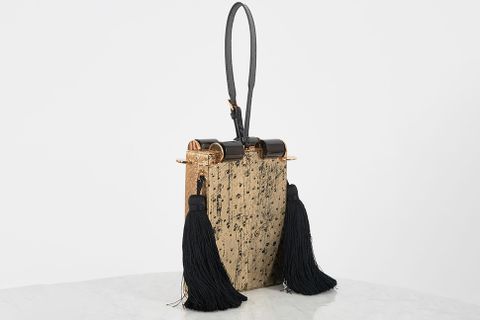 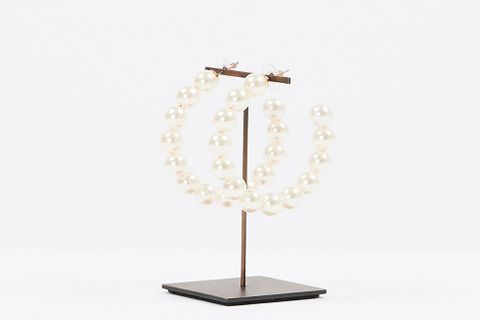 Sponsored Story
Learn How to Pull off Gender-Neutral Dressing on ‘Itemized’
StylesponsoredSeptember 26, 2019

Learn How to Wear & Where to Buy All-Over Prints on ‘Itemized’
StylesponsoredAugust 15, 2019
Follow
Highsnobiety Style
What To Read Next
Load More
Search Results
Load More