The hiking boot traditionally falls into the beater category of footwear — a shoe you don’t mind roughing up in pursuit of conquering new ground. Stick a $1,000+ price tag on this piece, however, and you’ll naturally want to be more careful where you’re treading. That being said, we can vouch for Gucci’s latest silhouette’s suitability to a few select off-road locations.

While the street-friendly high-end hiking aesthetic is popular in many brands’ Fall/Winter ’18 lines, there are some real-world catwalks best walked in something steezy. Gucci’s Flashtrek joins the Rhyton and Ace in the Italian fashion house’s ever-growing sneaker offering, using a dynamic mix of materials such as rubber and suede for its take on a classic outdoor shoe.

Of course, the premium nature and precious GG detailing on the sneaker is not something you’ll willingly seek to scuff in unfamiliar terrain, but we’ve pinned down five hikes where the new footwear will add that little something extra. Whether you’re seeking to turn the heads of fellow trekkers away from breathtaking views to breathtaking shoes, or you’re looking for the ultimate Insta props, the Flashtrek has its place in the great outdoors.

Scroll down to learn more about where your Gucci hiking boot should really be taking you, and the luxe outdoors-inspired apparel and accessories you should be rocking them with. 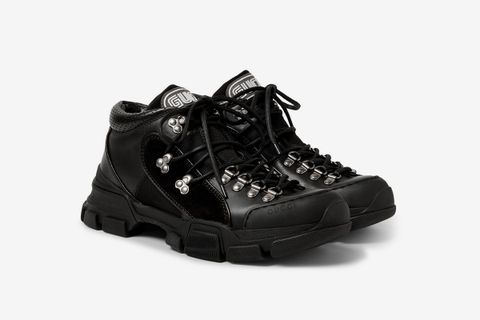 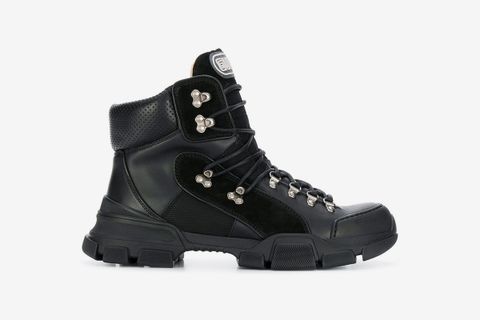 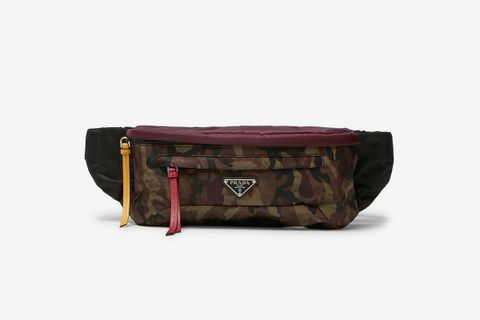 Up there with the most Instagrammable views in the City of Angels, Runyon Canyon looks over the vastness of Downtown Los Angeles. Nestled in the Hollywood Hills, if ever there were a hike to flex on, this is it. A small but particularly popular patch of parkland, the route also has an easy paved path which runs alongside its surprisingly more rugged trail, which offers ample insurance against any serious scuffs as you earn your A-list kudos. 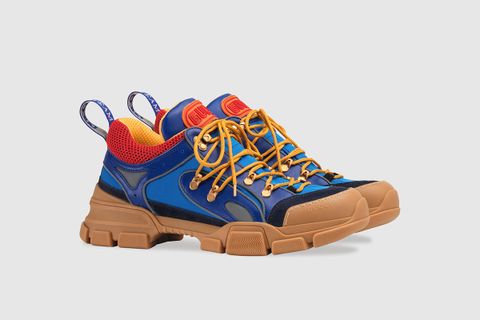 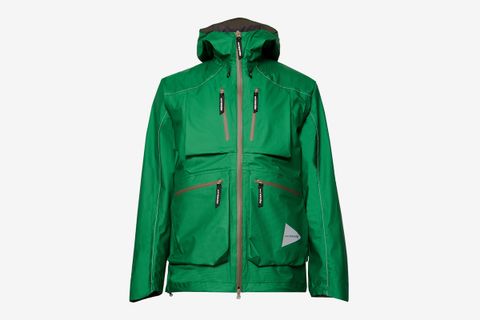 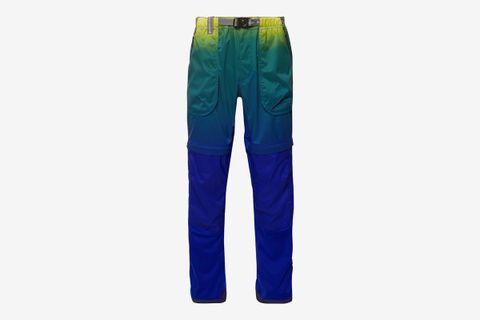 An ancient pilgrimage that weaves through the mountainous Kili Peninsular has transitioned from an old-world reserve for Emperors and samurai to a world heritage site littered with towering trees and Japan’s tallest waterfall. Not just one route, but a network of trails with no official start and end, this is your opportunity to rock the Gucci Flashtrek’s sega-inspired logo in the console’s homeland, for a real photo level-up. 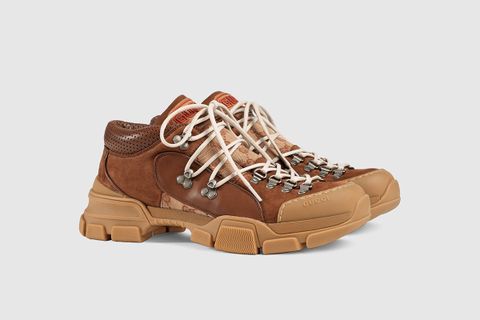 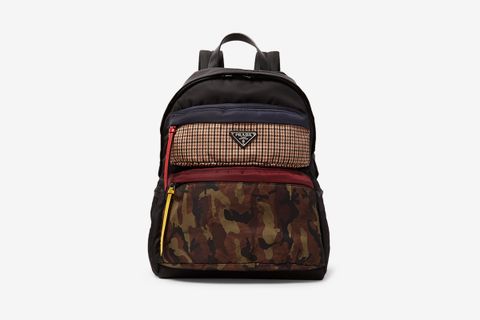 Italy’s first officially pronounced National Park, Cinque Terre encompasses the picturesque cliffside trails deserving of trekkers as aesthetically pleasing as the coastline it looks out to. Bring the Italian fashion house home to conquer its paths by day, and pack a Gucci loafer for authentic spaghetti dinners in one of five Riviera towns en-route. 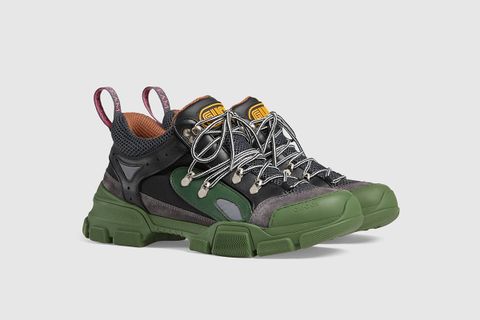 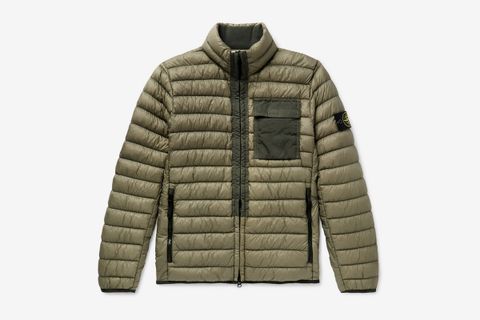 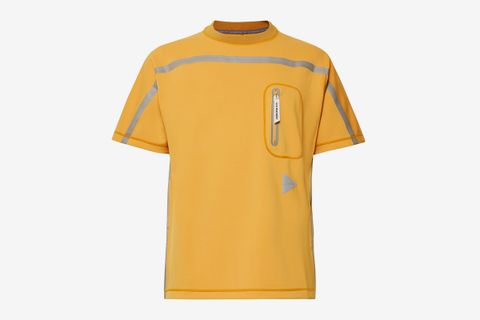 This cliff-face path on the stunning Causeway Coastal route is a lesser-known but truly unique trail, recently restored and extended with 15 new bridges elevated above crashing North Atlantic waves. To avoid getting swallowed by your surroundings and stand out from your fellow onlookers, now’s the time to rock some anything-but-ordinary hiking gear. Added jaw drop from locals comes to those wearing the green colorway. 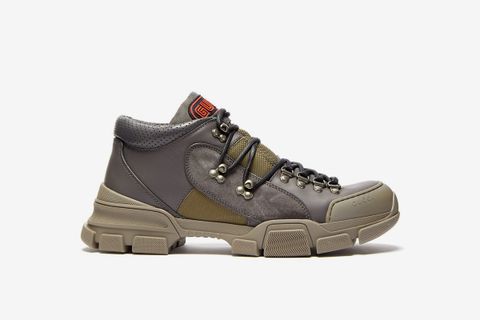 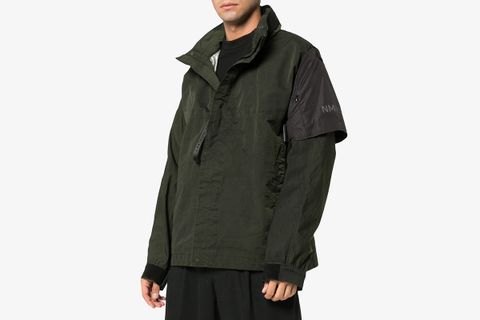 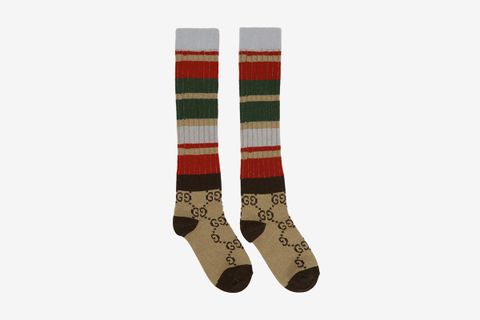 You’ll probably have heard of Chile’s most popular hike already. The 70km route takes its name from the “W” shape it makes and is best visited over South America’s summer months between November and February, when views over its crystal blue lakes are at their finest. Considerably more difficult than the other treks in our round-up, you may just be the first person to ever have completed it rocking Gucci.

Adults Can Wear Shorts & Here Are Some All-Budget Pairs to Prove It
SelectssponsoredApril 16, 2020

Hiking Can Be High-End & These Outdoor-Ready Options Prove It
SelectssponsoredAugust 1, 2019

The Dropcast
Chef JJ Whips up Gucci Greens and Thanksgiving Leftovers on ‘The Dropcast’
StylesponsoredNovember 29, 2019

15 of the Best Socks to Rock With Sandals (Yes, You Read That Right)
SelectssponsoredApril 21, 2019
Follow
Highsnobiety Life
What To Read Next
Load More
Search Results
Load More