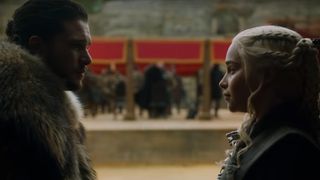 HBO has dropped a two-minute teaser trailer showcasing its upcoming projects including Game of Thrones, Big Little Lies, The Deuce, and more.

While much of the Game of Thrones footage used in the teaser has been recycled from Season 7, the hug between Jon Snow and Sansa Stark (at 1:10) is new and harks back to a similar winter embrace from season 6.

Which HBO show are you looking forward to the most? Let us know in the comments.

Now here’s everything we know so far about ‘Game of Thrones’ Season 8.